A Few Notes and Observations.

At first glance a competently executed bust but in my view rather flat, the detail of the hair is not well defined, suggesting to me a second rate sculptor perhaps working in the studio of Henry Cheere.

I have not inspected the bust in the mausoleum at close quarters but the two busts appear to be very similar - it was relatively common for a bust to be repeated - a pointing machine would have been used to transfer the three dimensional detail from an original in terracotta and the roughing out or basic carving would then be done by a studio assistant, in some cases even the final finishing carving would be handed to an assistant. It is my belief that Henry Cheere rarely touched a chisel.

For some busts attributed to Henry Cheere see -

For the salient points of his life see

William Adam was born near Kirkcaldy in Fife, and went on to become the most prolific and distinguished Scottish architect of the early eighteenth century.

He is renowned for his design of country manors such as Hopetoun House and Duff House (the latter of which now displays part of the National Galleries of Scotland’s collection).

William’s architectural legacy in Scotland was eclipsed only by that of his son, Robert Adam. William purchased estates in Kinross-shire, which he renamed 'Blair Adam'.

He died 24 June 1748 and was buried in Greyfriars Kirkyard Edinburgh, his sons erected a mausoleum over his grave about five years later it contained a marble bust and a relief in a marble sarcophagus of his work at Hopetoun House 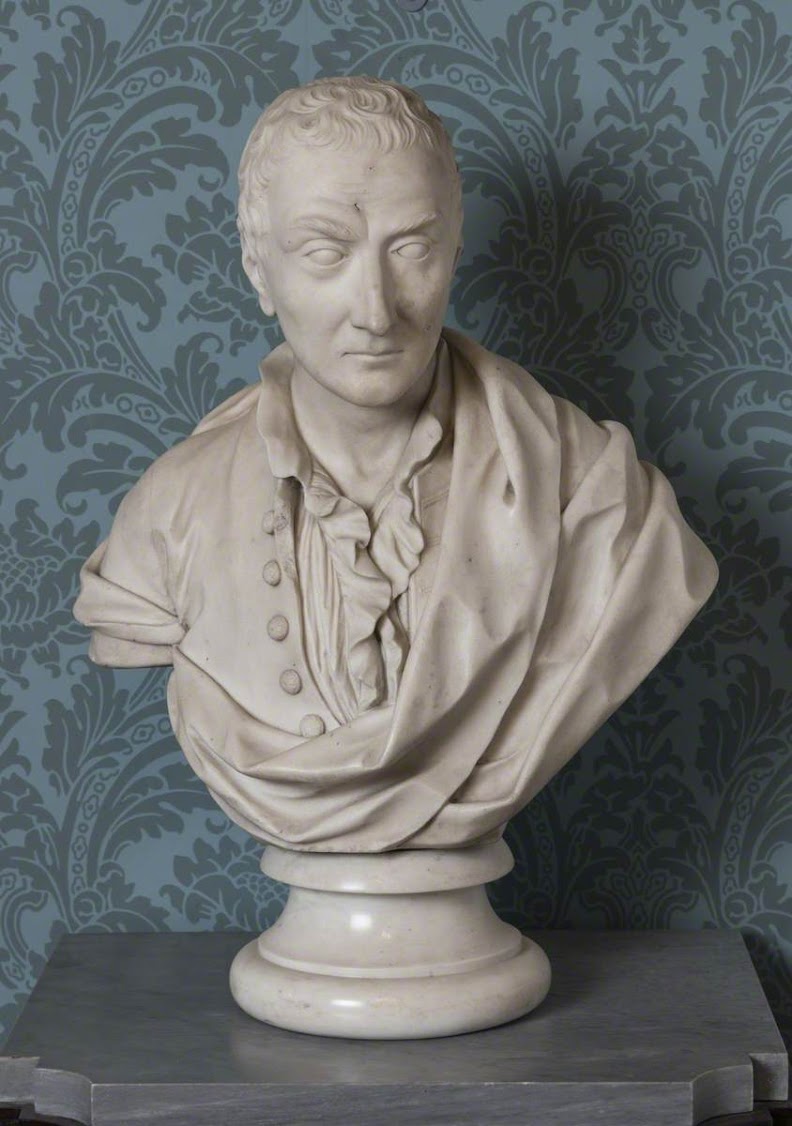 The socle appears to be a rather clumsy later addition. 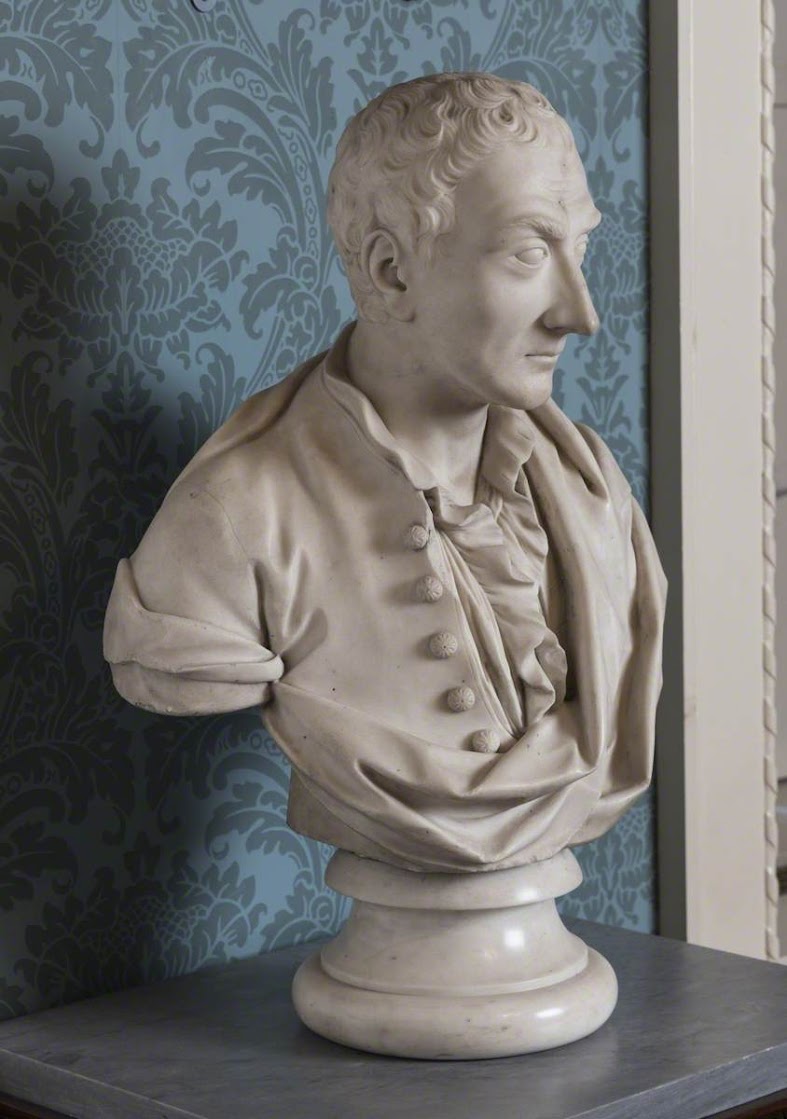 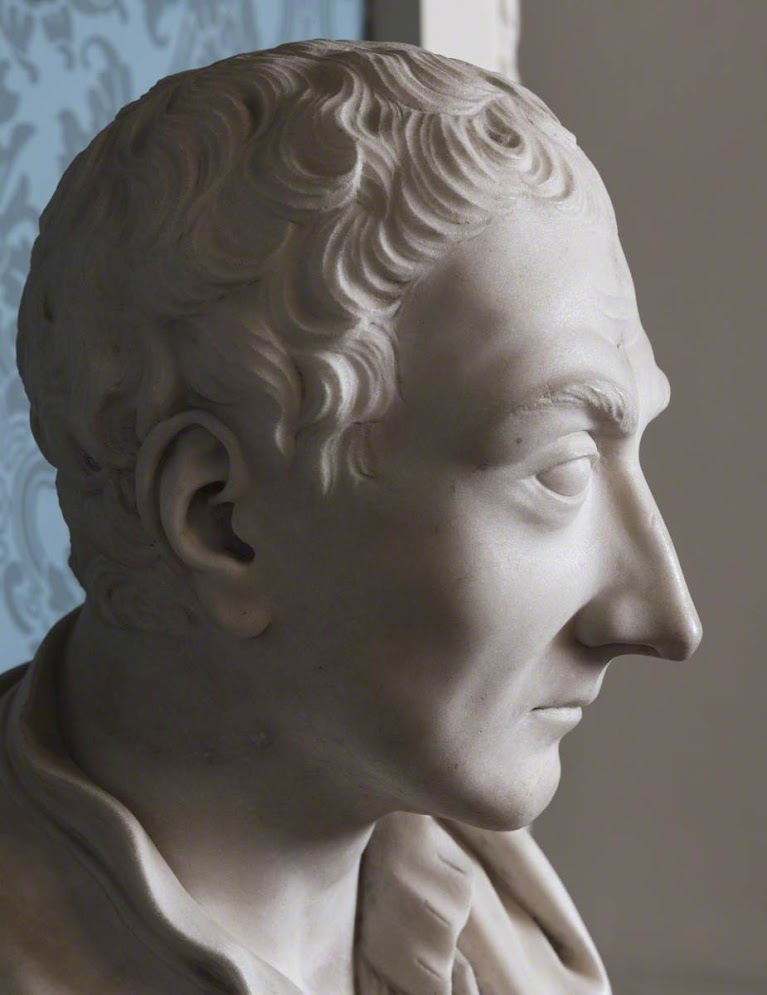 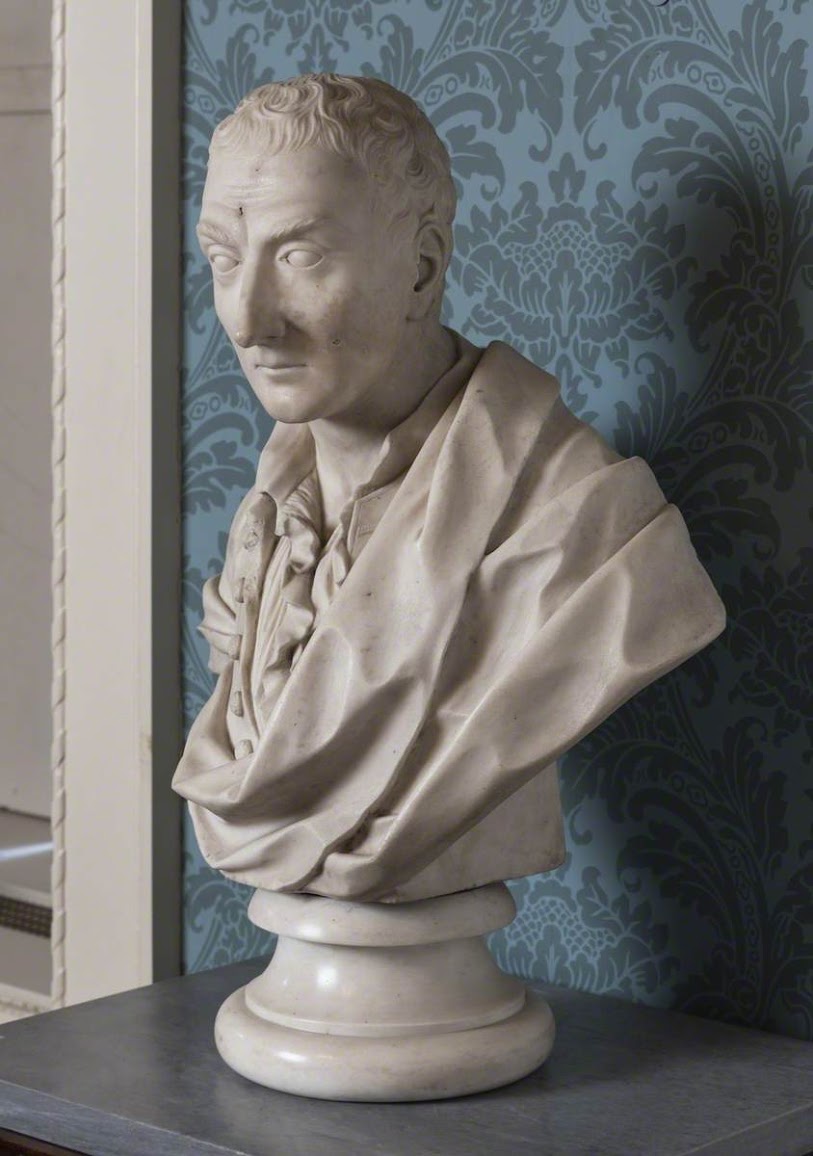 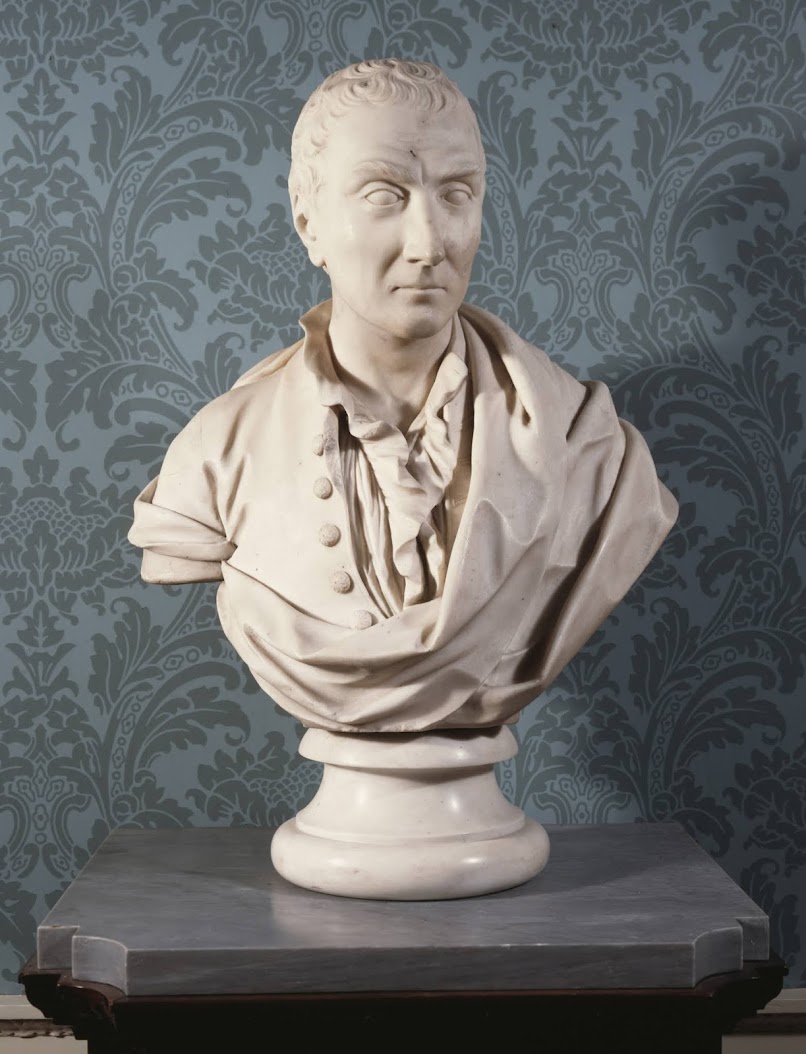 National Galleries of Scotland
Purchased in 1926
_____________
Adam Family Mausoleum
Greyfriars Churchyard, Edinburgh
Matthew Craske in The Silent Rhetoric... Yale 2007 states that the elements of this tomb came from the Westminster workshop of Henry Cheere! 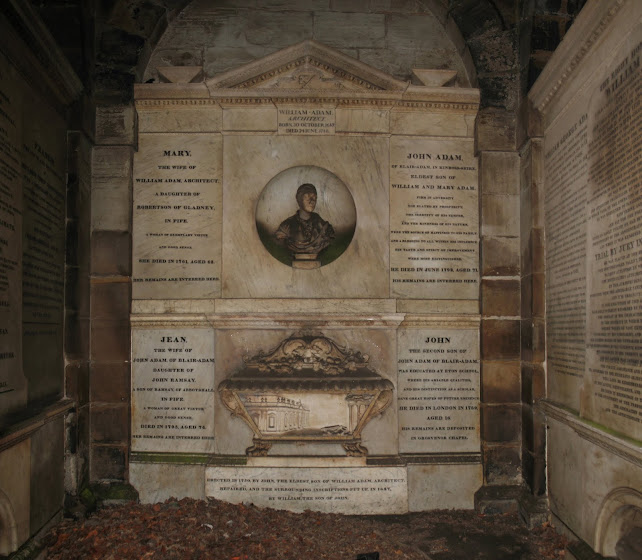 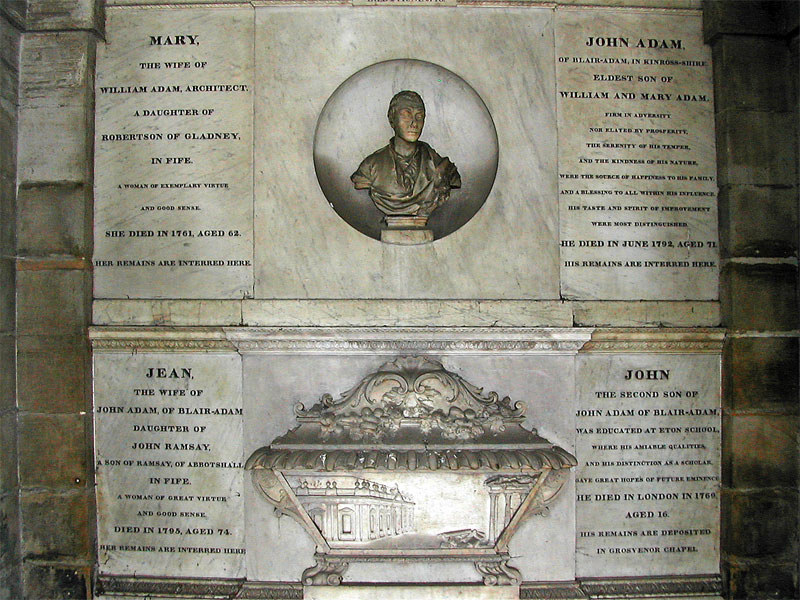 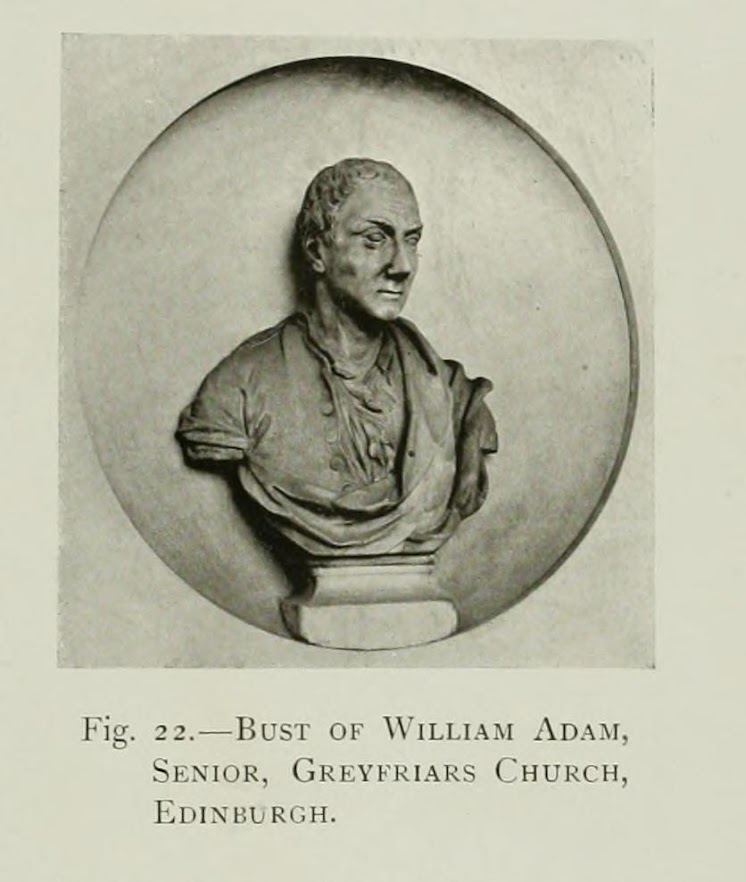 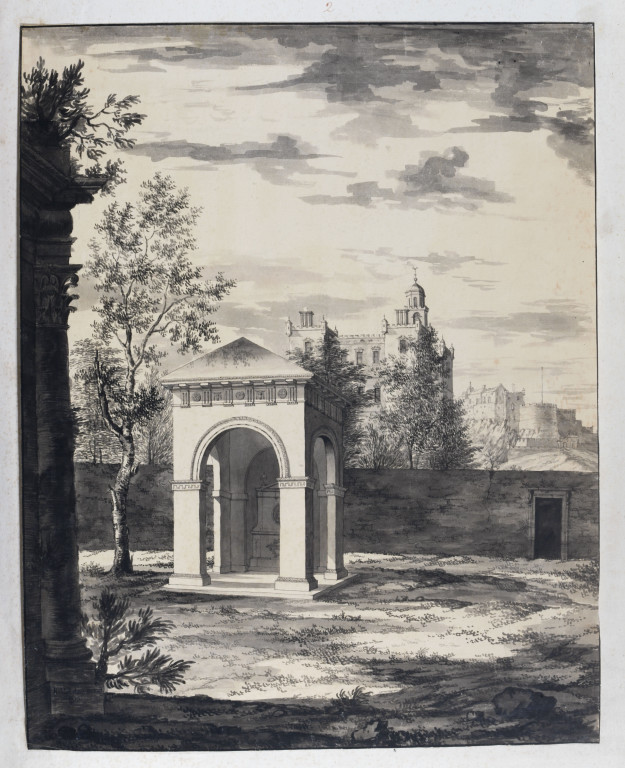 The Adam mausoleum in Greyfriars' Churchyard was designed by Robert and John Adam in 1753 to incorporate the tomb of their father, William Adam, who died in 1748. It was completed in October 1755. There is a later drawing of the tomb c.1824 at Blair Adam (BA 671).

A design in pencil by Robert Adam for a much larger, three-storied Adam mausoleum, presumably made in the early 1750s, is in the Blair Adam collection (BA 201), inscribed 'The Adamian Sepulchure near/ The Haddingtonian'. A more fanciful scheme can be found in Adam vol.55/37-38. 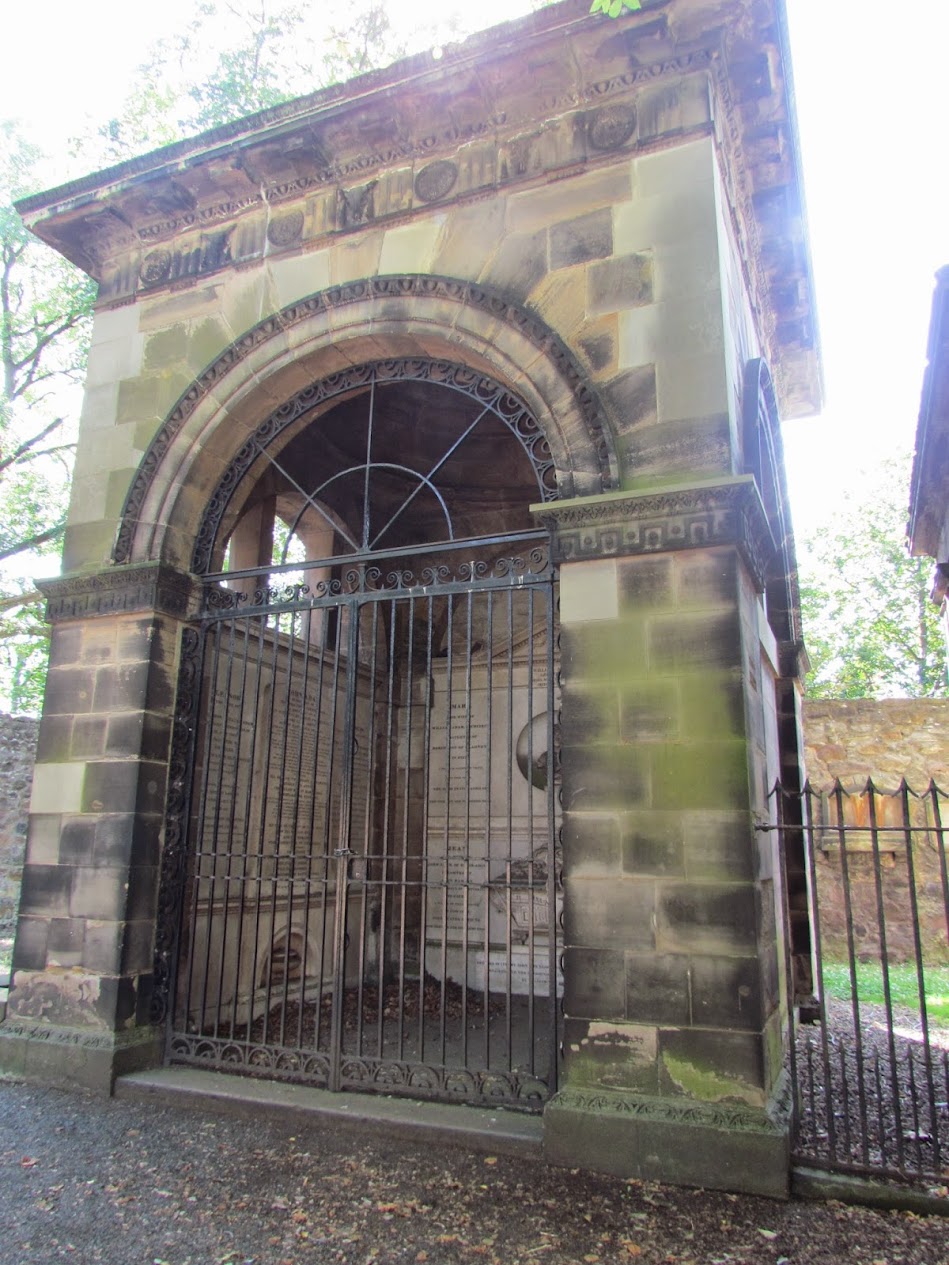 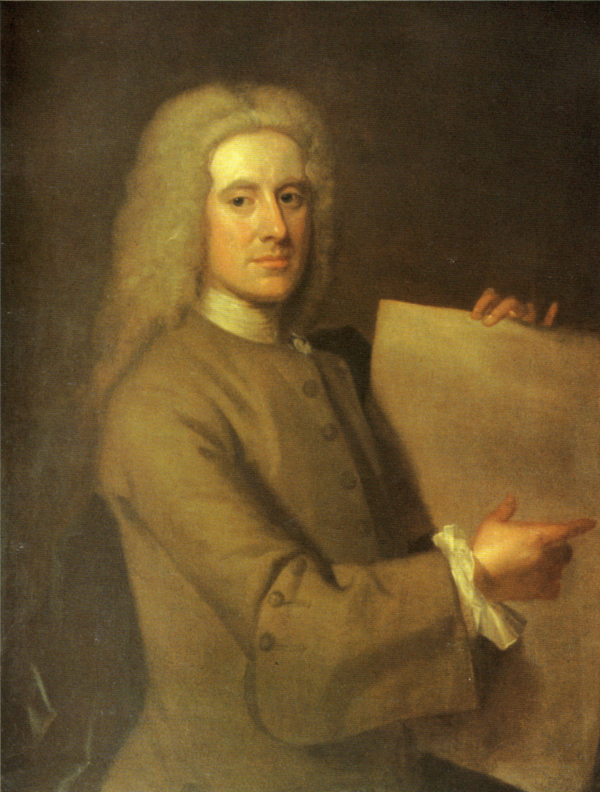 William Adam
William Aikman
1727
Location not yet established, still with the family in 2002.
Posted by David Bridgwater at 04:53