Monument to the 13th Earl of Kildare, Christchurch Cathedral, Dublin.

Monument to Robert Fitzgerald
The 19th Earl of Kildare (1675 - 1743)
by Henry Cheere.
Christchurch Cathedral, Dublin.
This remarkable, innovative and most theatrical monument was completed by 6 September 1746 when reported in London Evening Post - 'on Wednesday last the Right Honourable Earl of Kildare viewed the fine and curious monument made by Mr Cheere an eminent statuary, in Westminster to the memory of his father'
Robert Fitzgerald married Lady Mary daughter of William O'Brian 3rd Earl of Inchiquin 7 March, 1708.
The Monument depicts his grieving wife, and his two surviving children - his son James (20th Earl of Kildare d. 1773), soon to become the Duke of Leinster) and his daughter Margaretta.
James Fitzgerald married Emily Lennox (1731 - 1814) a famous beauty, one of the two daughters of the Charles Lennox, Duke of Richmond and went on to build Leinster House, Dublin.
The monument depicts the laying out of the earl who feared being buried prematurely - he left instructions that 'my body be kept unburied for as many days after my decease as it can, without art or cutting open'
Town House on Suffolk Street, Dublin - the families country seat was Maynooth Castle (by the 1730's largely derelict) and latterly Carton House, Kildare built by German architect  Richard Castle in 1739.
Originally put up on the North side of the choir, behind the Fitzgerald family box pew. now in the South Transept.
1714 - Lord Chief Justice of Ireland. 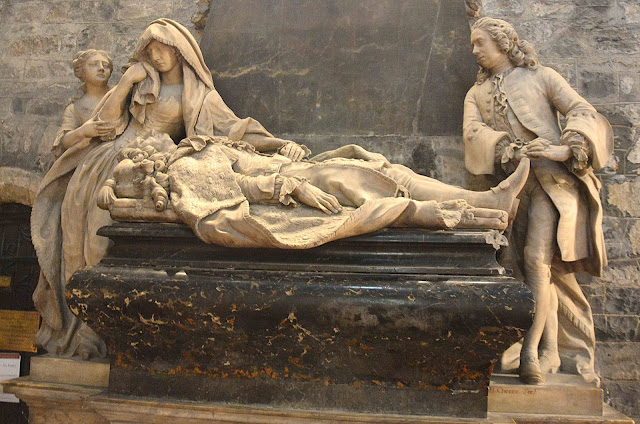 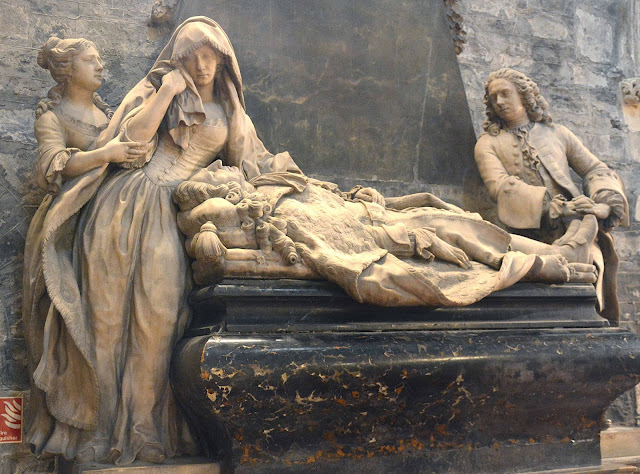 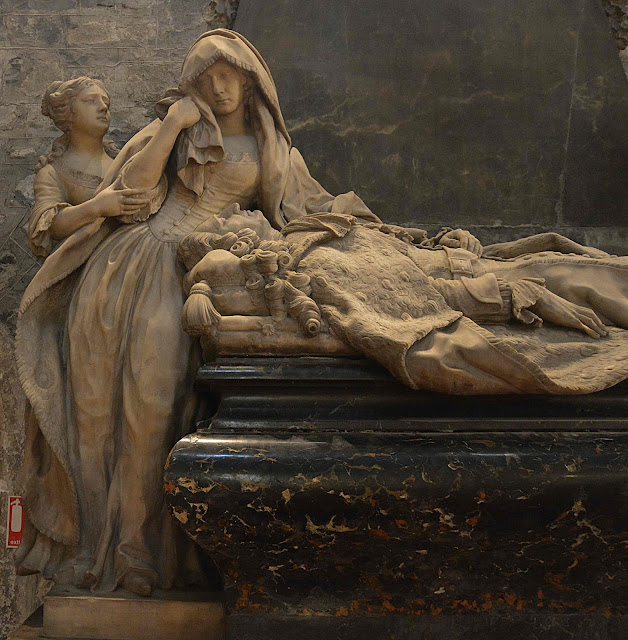 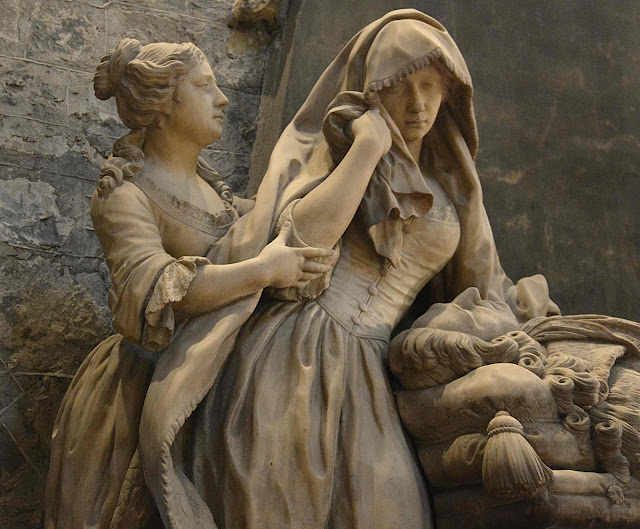 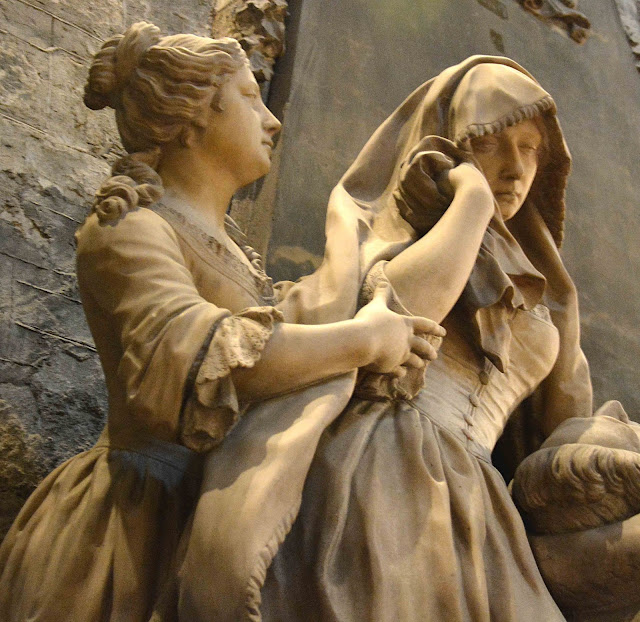 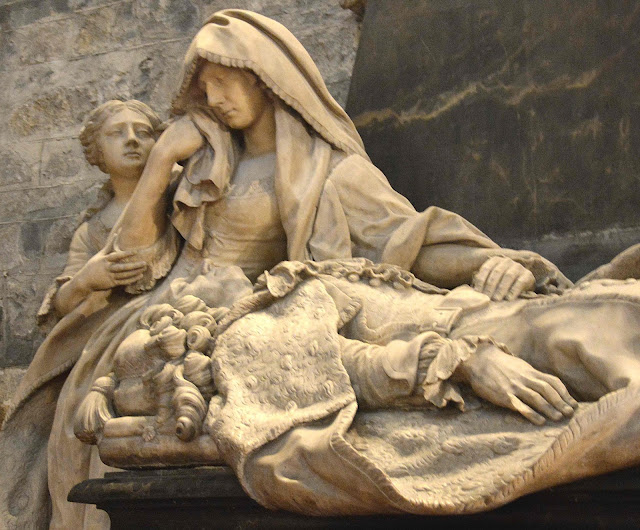 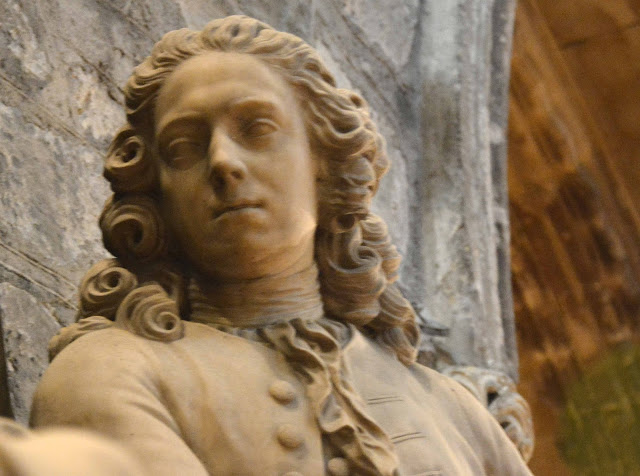 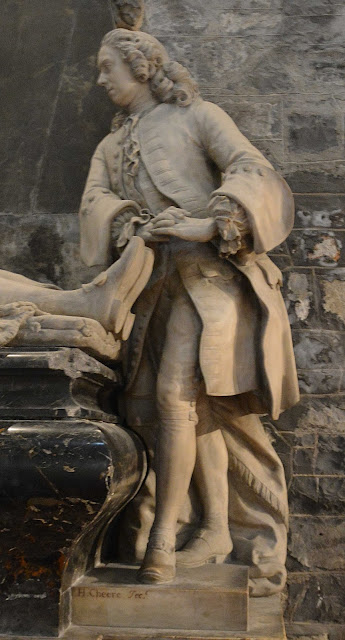 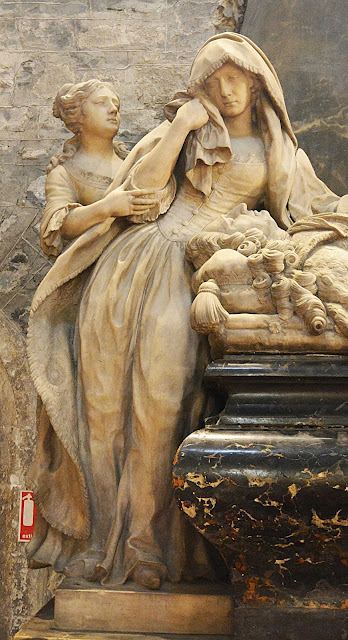 Photographs above taken by the author 5 October 2016.

Photograph Andreas F Borchert.
The plaque below the sculpture reads as follows:
To the Memory of ROBERT Earl of KILDARE The Nineteenth of that Title in Succeſsion, And in Rank the the firſt Earl of Ireland. He married the Lady MARIE Ô BRYEN Eldest Daughter of WILLIAM Earl of INCHIQUIN; By whom He had Iſue Four Sons, and Eight Daughters: of which Number Only JAMES the preſent Earl, and the Lady MARGARETTA Survived Him. Together with the Titles, He Inherited the Virtues of His Noble Anceſtors, And Adorned every Station He poſseſsed. Truth, Honour and Justice Directed the whole Course of His life. The Daily Devotions of His Family, And the Public Worſhip in the Church, Where by His Regular Attendance Cherished and Recommended. Tho poſseſsed of a great Estate, He managed it with particular Prudence and Oeconomy, In order to give a freer Courſe to His many & great Charities. He was a disinterested Lover, of His Country, Without any Affectation of Popularity: And was Beloved by all, not becauſe He ſought it But because He Deserved it. He was A most Tender, and Affectionate Husband, An Indulgent, and Prudent Father, A Sincere, and Steady Friend. His Disconsolate Relict In Teſtimony of Her Gratitude, and Affection. And the better to Recommend to His Deſsendants The Imitation of His Excellent Example Caused this Monument to be Erected. He Died the 20 Day of February. A.D. 1743, in the 69th Year of His Age. 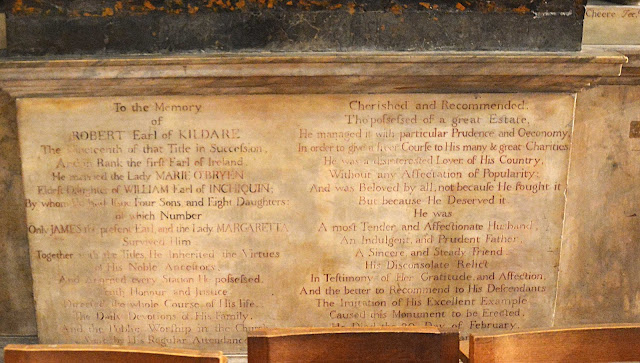 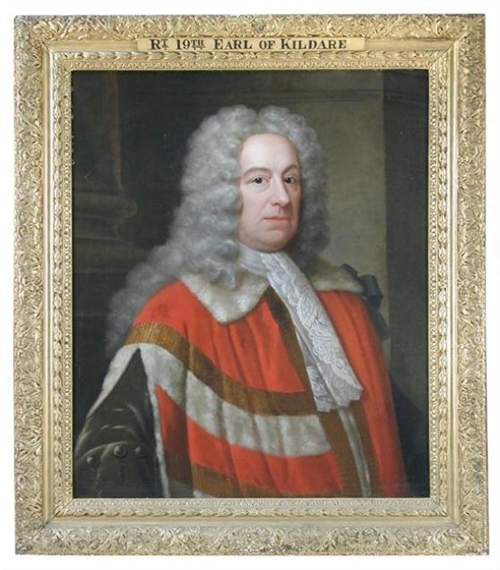 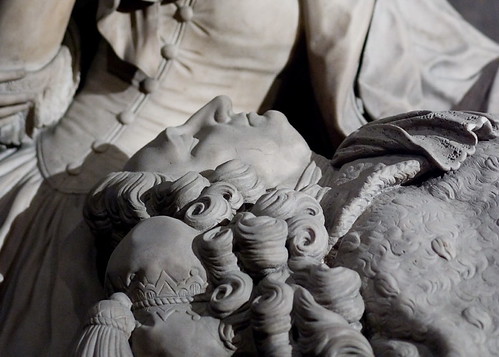 James Earl of Kildare
after Joshua Reynolds
Mezzotint by  James McArdell
352 x 250 mm.
1754.
© The Trustees of the British Museum. 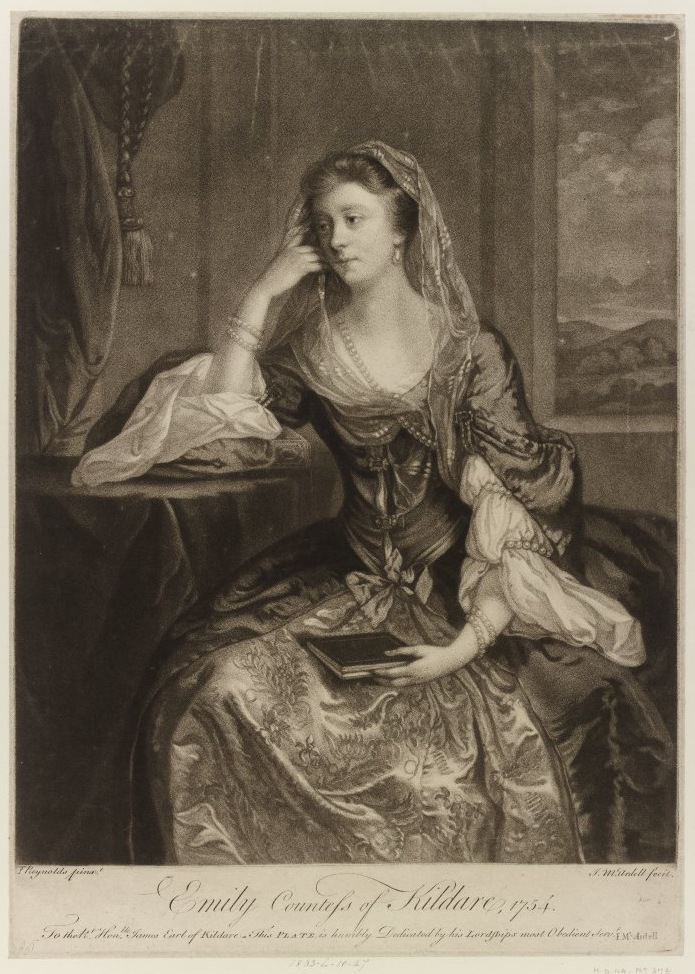 Emily wife of the James Duke of Leinster
After Joshua Reynolds.
Mezzotint by James McArdell.
351 x 250 mm.
1754.
Posted by David Bridgwater at 13:43 No comments:


Model Making and Anti-Competitive Practices in the Late Eighteenth-Century London Sculpture Trade, by Matthew Craske. Published in the Journal of International Association of Research Institutes in The History of Art.


Today am posting a link to a very interesting article by Matthew Craske which concentrates mainly on the latter part of the 18th century but touches on the mid 18th century the period that I am currently focusing on in this blog.

In particular it goes into subcontracting by the chief sculptors of the period.

It has long been my suspicion that whilst Henry Cheere (1703 - 81) may have originally been a competent sculptor he was responsible for very little the work that emanated particularly in later years from his Westminster workshop.

I will in the future attempt to make a more detailed study of Cheere, his sculpture and his methods.


For much more on Cheere and other sculptors and funeral monuments of the mid 18th century see - The Silent Rhetoric of the Body by Matthew Craske pub. Yale. 2008.

This is a thoroughly researched work of scholarship on the Funeral Monument of the 18th century. If it has one fault it is that it suffers mainly from the same problems of any work on the subject of sculpture or any three dimensional subject in that it is almost impossible to do it justice in terms of illustrations, but should certainly whet the appetite of anyone with even a passing interest in 18th century sculpture.

There is now really no excuse for not including a CD or another form of digital information pack with the (very expensive) books on three dimensional art - a luxury not widely available when this work was published.

Craske has also been published on the subject of Cheere and subcontracting in the Lustrous Trade - edited by Cinzia Sicca and Alison Yarrington, pub. Bloomsbury, 2001.
Chapter 5 - Contacts and Contracts: Sir Henry Cheere and the Formation of a New Commercial Worl of Sculpture in Mid-Eighteenth Century London.

One of the main thrusts of this blog is to give the subject of 18th century sculptures much improved publicity and to make them more visible by providing  as many up to date photographs that I can, in order to give the viewer and enthusiast a much better idea of what the sculptor originally intended. A serious fault in even the most recent publications is that they rely on library photographs mostly taken in black and white and in studio settings using inappropriate lighting.

I sincerely hope that in publishing this blog that some young people will visit the subject and be inspired by it.

The other problem has been, although much less so now, obtaining permission to photograph these objects. Most museums and institutions now have a much more enlightened attitude than previously to the publishing of their holdings - I have myself recently found that The Royal College of Surgeons, Westminster Abbey and Trinity College, Cambridge have all unfortunately so far refused me permission to visit and photograph their sculpture.

I will try again in the near future.

Posted by David Bridgwater at 09:50 No comments: