A Few Portraits of Handel

A Few Portraits of Handel. 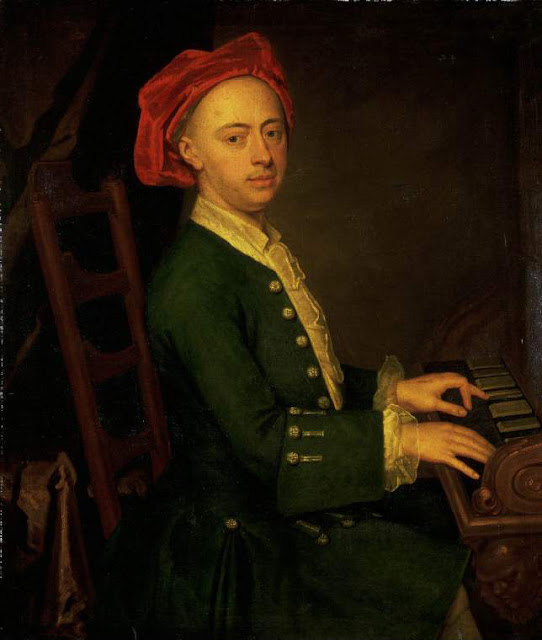 Handel attributed to Thornhill (doubtful whether by Thornhill or of Handel) 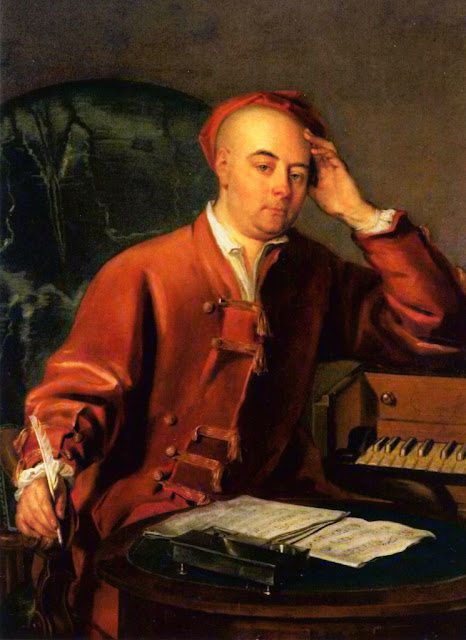 Given by Handel to Thomas Harris Lawyer of Lincolns Inn in 1748 who also owned a plaster bust of Handel by Roubiliac. Thomas Harris was a long term friend of Handel and witnessed his wills.
By descent from Harris's nephew, the first Earl of Malmsbury to the Viscount Fitzharris 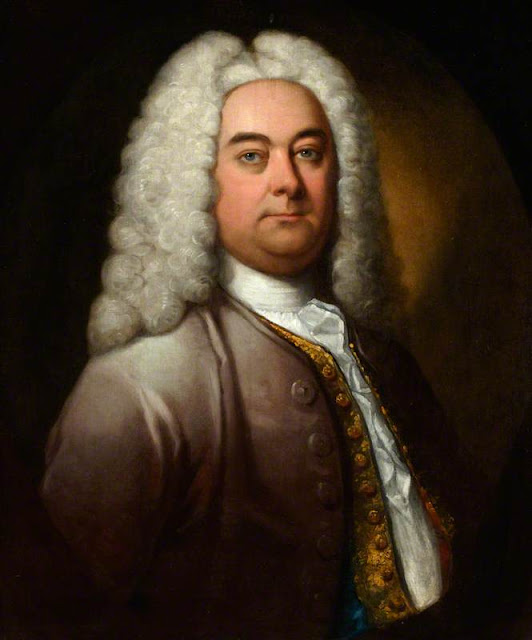 Once thought to be by Hudson but this portrait has been downgraded to possibly by
Francis van der Myn (1719 - 83).
77 x 64.3 cms.
Royal Society of Musicians 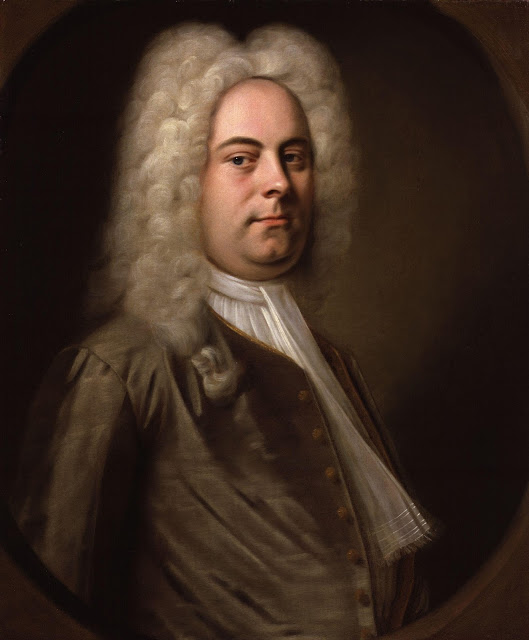 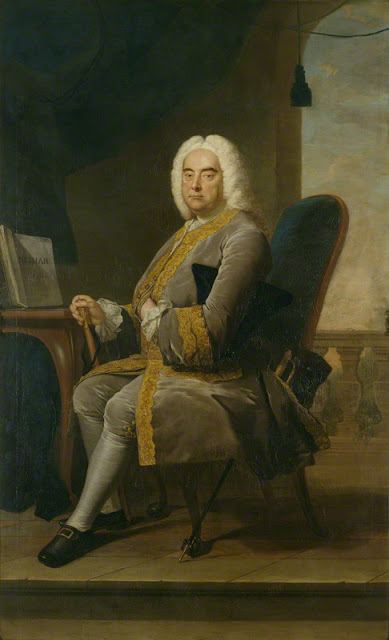 Thomas Hudson, 1756. The 'Gopsall Hall' portrait painted for Charles Jennens.
Jennens had an enormous influence on Handel’s life and work. As librettist for the oratorios Saul and Belshazzar, he provided the composer with words that inspired some of his most challenging and exciting music.

This is the second Hudson type, presumably commissioned by Charles Jennens c.1756. A small whole length sketch is in the Royal collection (Millar, 556) and copies  include a head and shoulders, Royal collection (Millar, 558), a head in the Fitzwilliam attributed to Grisoni and NPG 8 The sketch might have been part of the Smith bequest to George III but since it was apparently only recorded in 1876, this cannot be confirmed.

Hudson certainly made two portraits of Handel. In April 1750 he offered the Foundling Hospital a portrait for which the composer had agreed to sit  but none is known to have been acquired in Handel's lifetime,  and nothing more was heard of this. The first and better known type can be dated from an engraving by Andrew Miller (CS 927) lettered Thos. Hudson Pinxit London 1747, published in Dublin, 1749. An impression was known to Breun but there is no example in the British Museum. A rare early state of the engraving by Faber junior is dated 1748 (CS 51) but the original has not been identified with certainty. A three-quarter length given to Oxford University by Samuel Howard before 1778  does not appear to be from Hudson's hand. A more convincing oil corresponding closely to Faber's engraving entered the Staats und Universitäts-Bibliotek, Hamburg in 1883. Reputedly bought by, or sent to, Handel's family in Halle, it was acquired through the composer's biographer Chrysander for a public collection. It appears to be inscribed, or possibly signed and dated, 1747 or 1749. According to Dr Burmeister, of the Hamburg Bibliotek, the last figure is '9' whereas the photograph seems to read T Hudson Pinxit 1747 . The head looks very good although the treatment of the coat is unusually hard for Hudson. 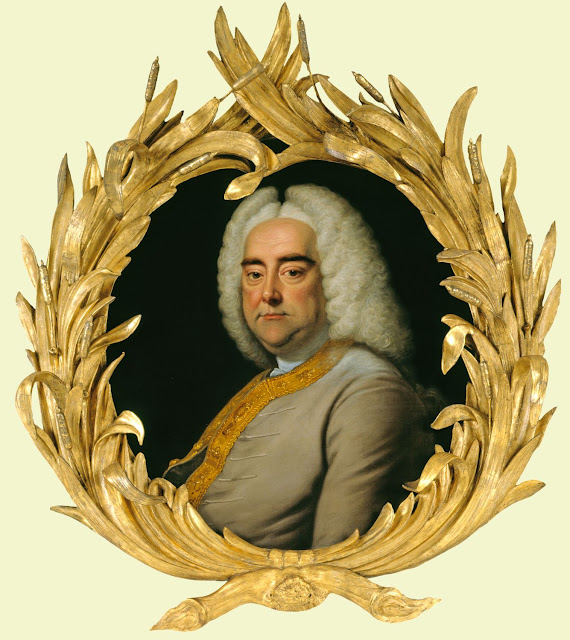 Portrait of Handel by Thomas Hudson 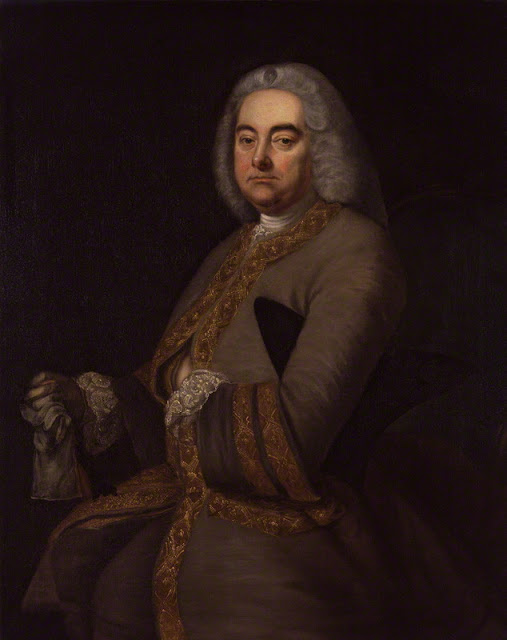 At NPG since 1858 after Thomas Hudson,
Purchased Graves, Pall Mall.

The picture appears to be an early, somewhat coarse, copy of NPG 3970 rather than a canvas produced in the studio under Hudson's supervision. Kerslake. 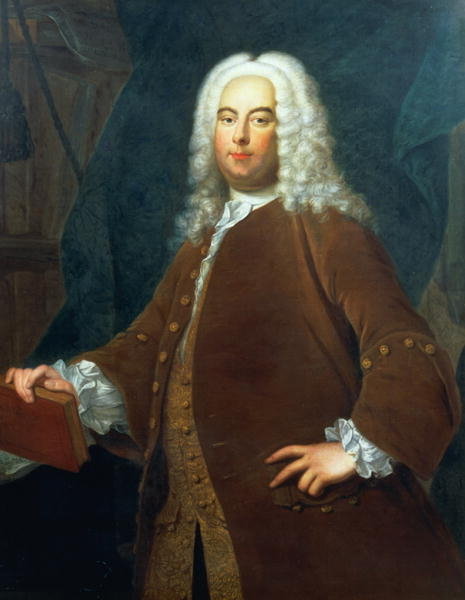 Handel c. 1737 by Georg Andreas Wolfgang the younger of Augsburg who visited London in 1737 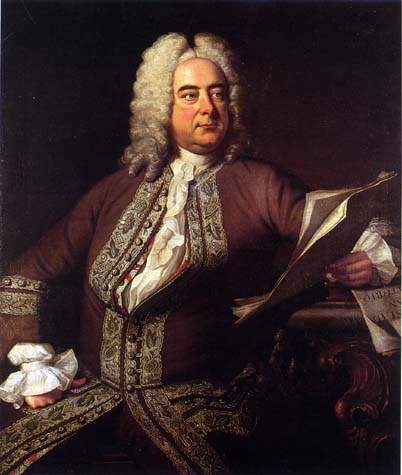 One of two portraits by Hudson the most fashionable portrait painter of the day who also painted the portraits of Handel's fellow Opera  associates Senesino, Pepusch, in the 1730's Susannah Cibber in 1749, John Beard in 1743, and Charles Jennens in 1747. Hudson was also an Opera enthusiast, fellow art collector they both had an interest in old masters. Hudson owned the terracotta model of Handel for Roubiac's statue at Vauxhall. 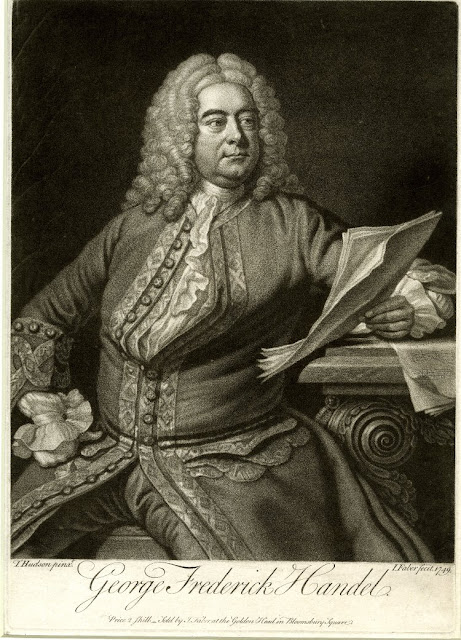 Handel by Hudso engraved by Faber 1749. 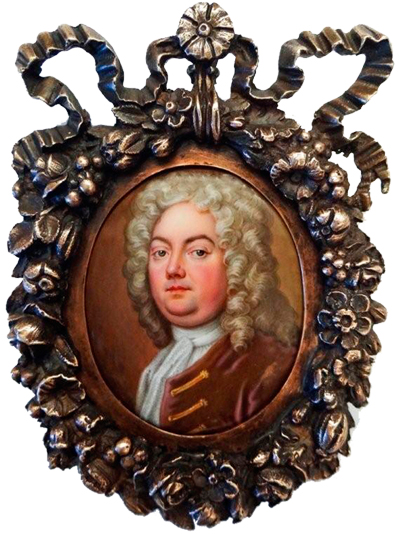 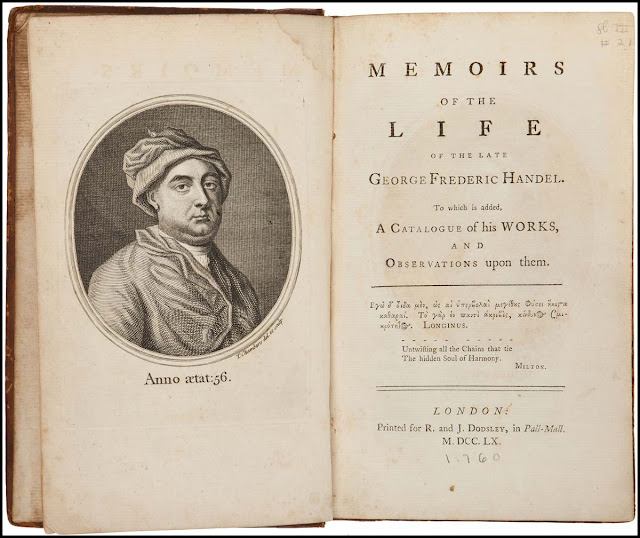 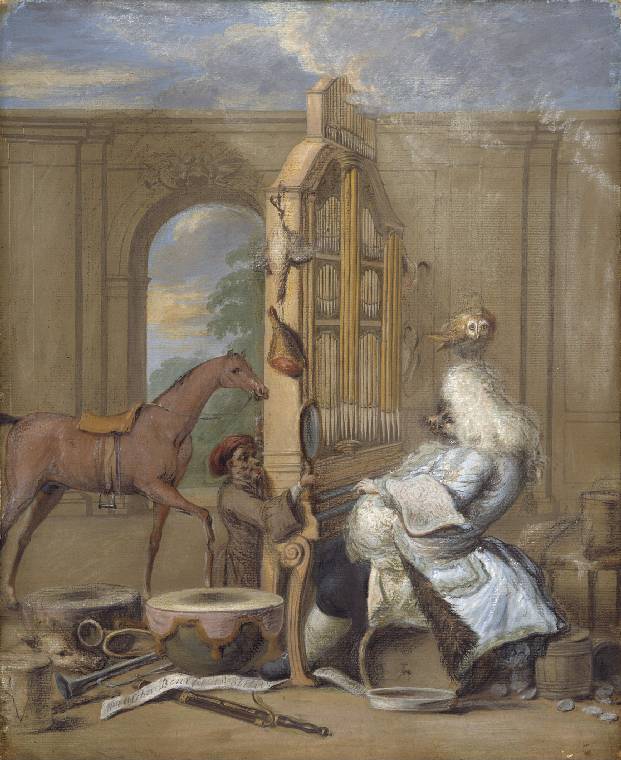 Either the cause or result of a contretemps between Goupy and Handel. 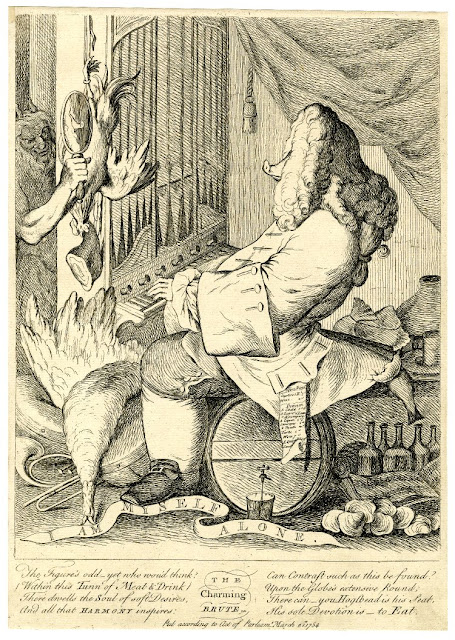 
Posted by David Bridgwater at 14:19 No comments: 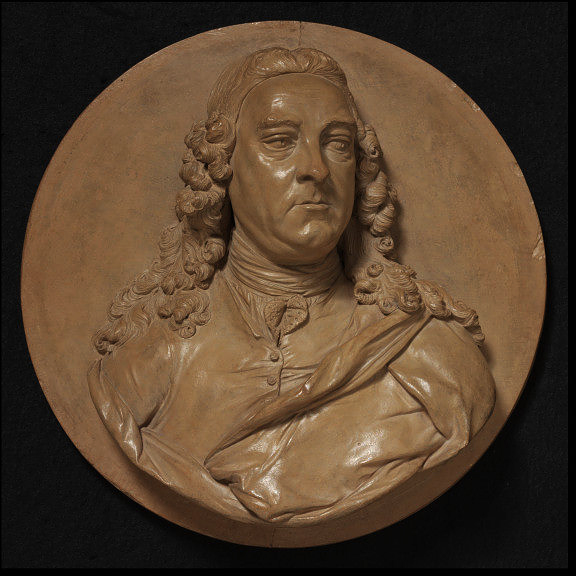 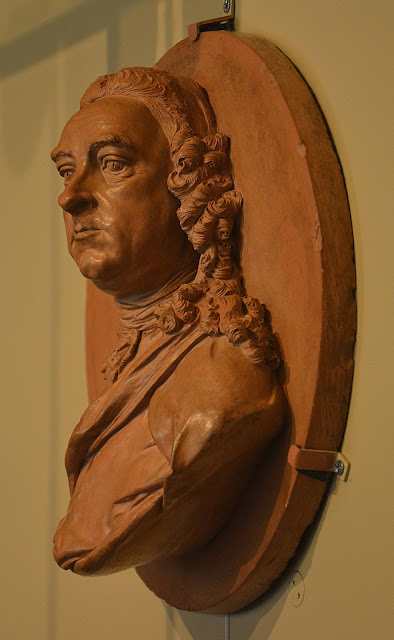 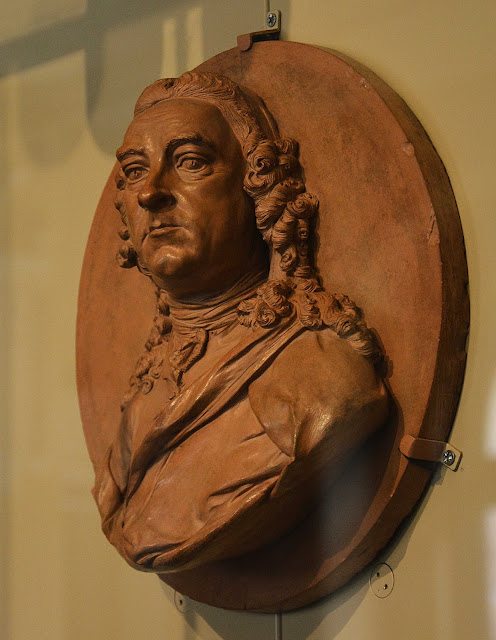 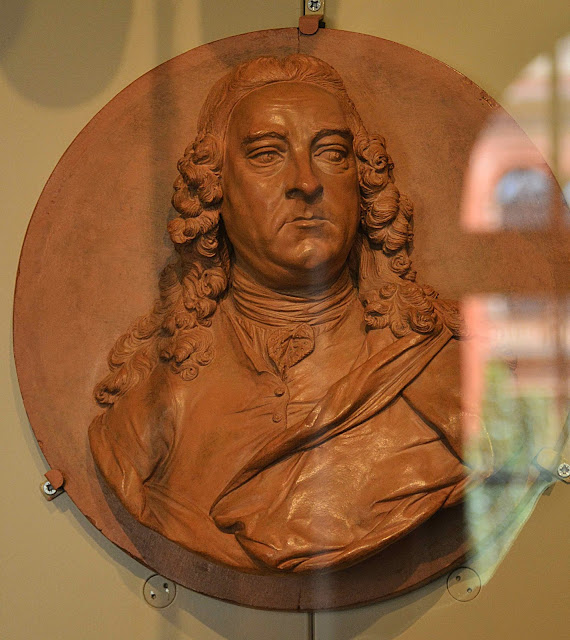 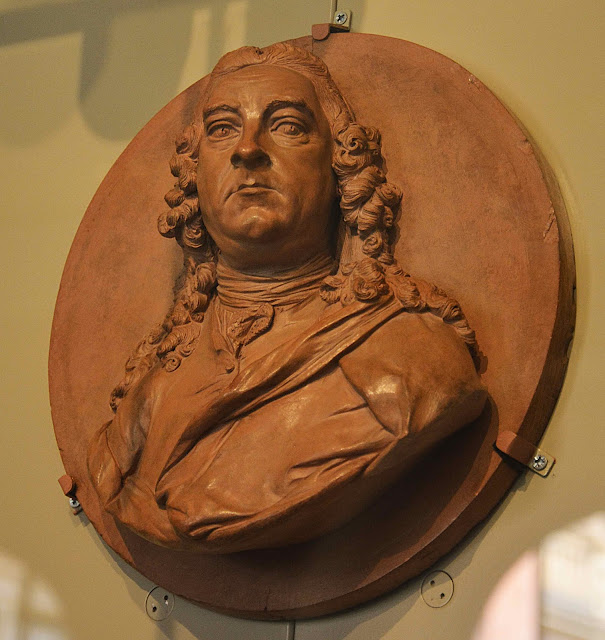 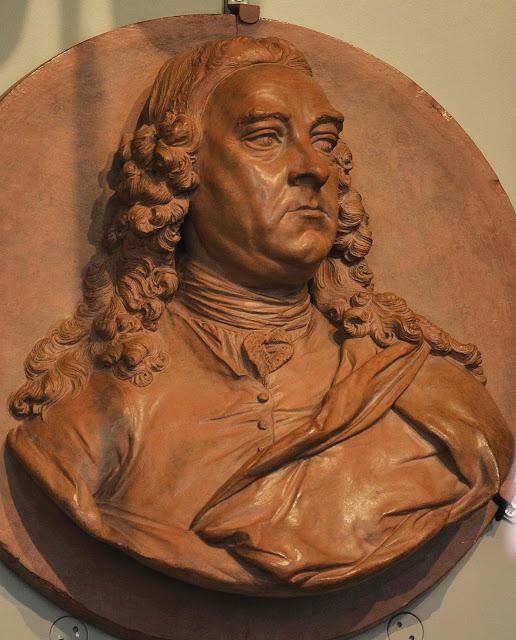 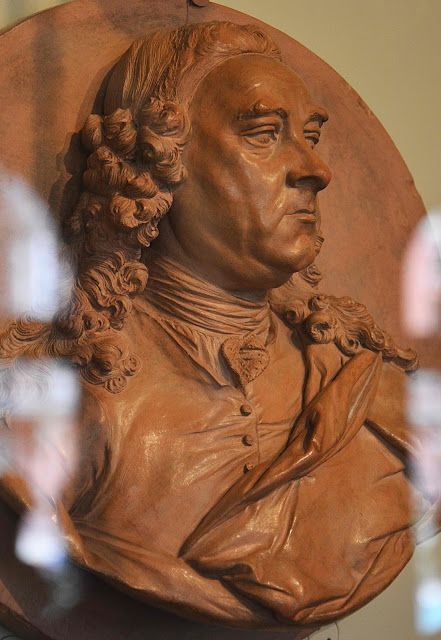 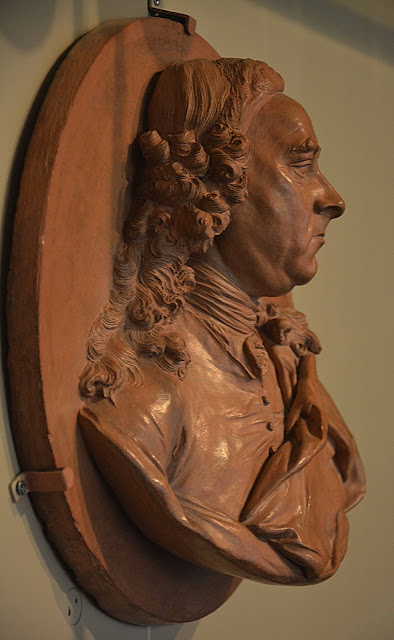 Posted by David Bridgwater at 04:29 No comments: