Bust of Isaac Newton in the Bodleian Library

The Marble Bust of Isaac Newton.
in the Bodleian Library, Oxford.
Anonymous sculptor.

Acquired by the Bodleian Library in 1762.
see Bodleian Day Book.

This bust is a conundrum.

It bears no relation to other sculptures of Newton or to any painted or engraved portraits.

Does it represent Isaac Newton?
Although competent it is not good enough for Wilton - who was the sculptor?

There is a superficial resemblance to other busts of Newton particularly in the square shape of the jaw - but there is another bust of Newton which has been attributed to Wilton by Malcolm Baker - currently in a private collection? see photograph below which bears no resemblance to this bust.
Garlick says that it was believed to be based on a portrait by Enoch Seeman I can find no evidence for this

This post is one of an on going series depicting the portrait sculpture at Oxford University. 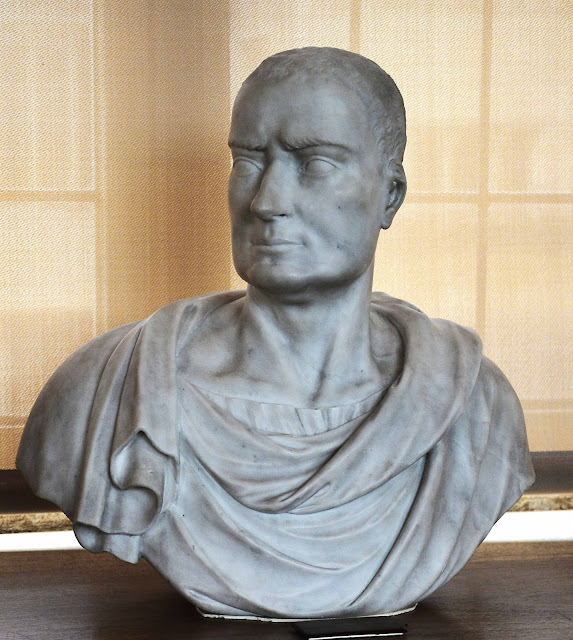 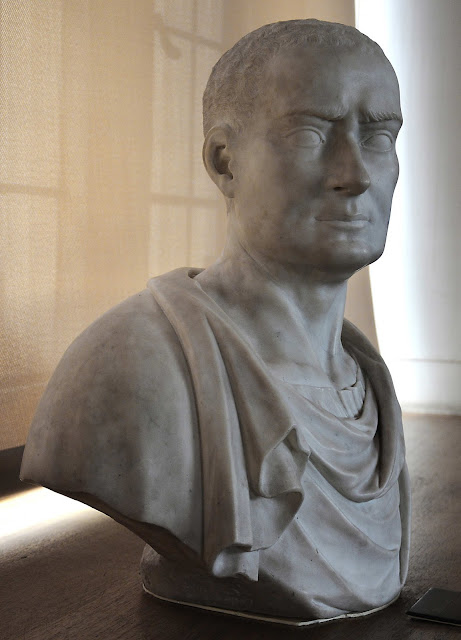 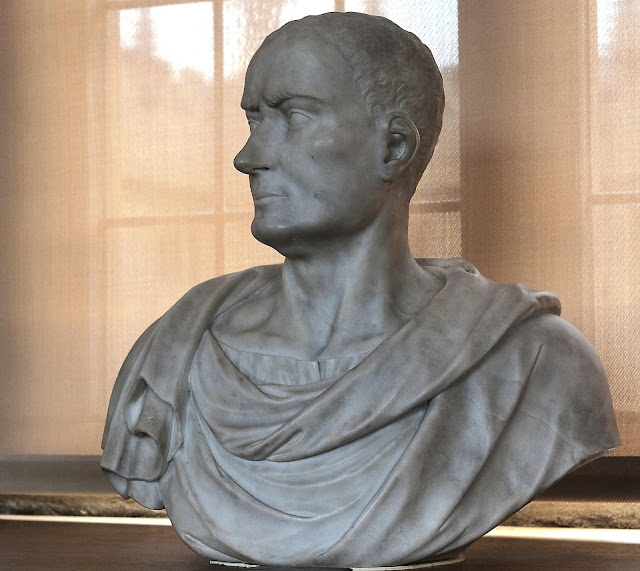 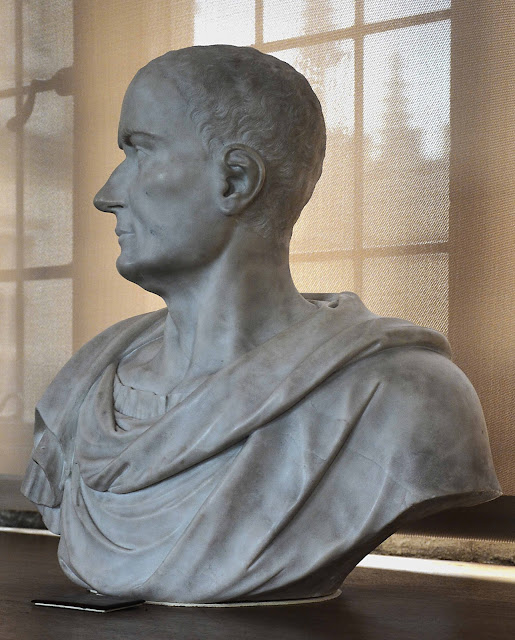 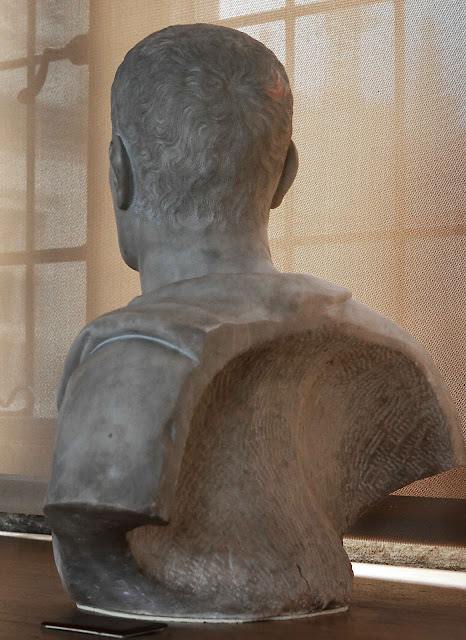 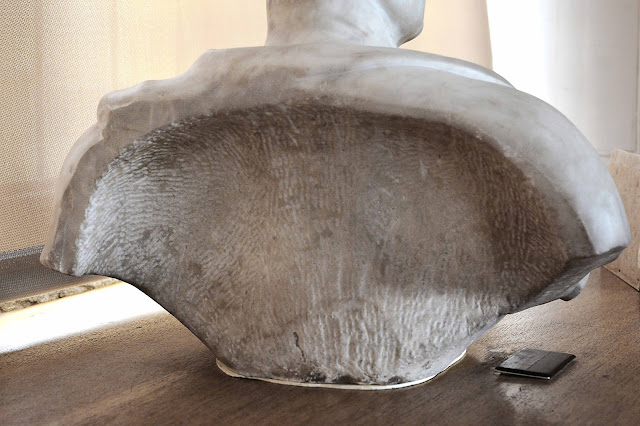 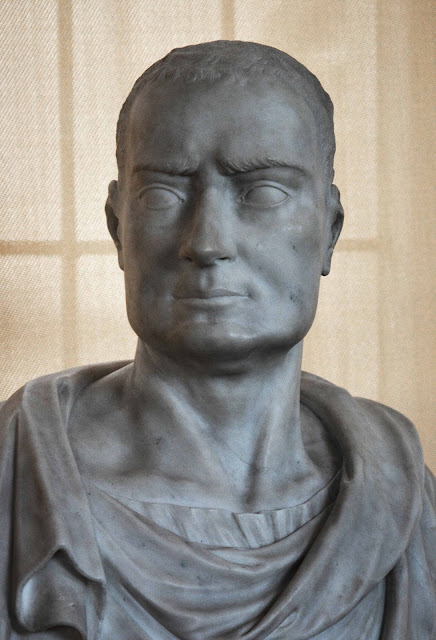 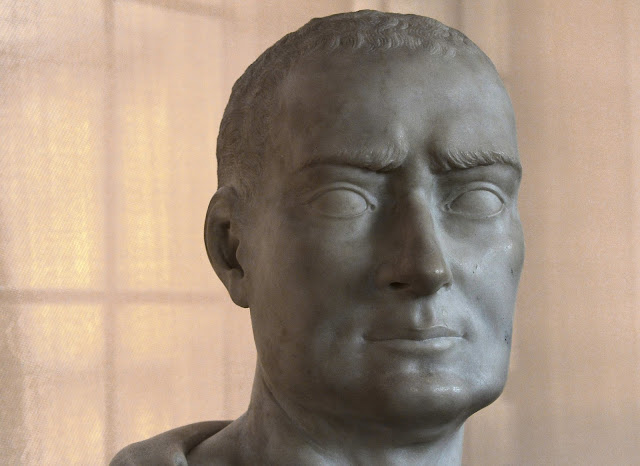 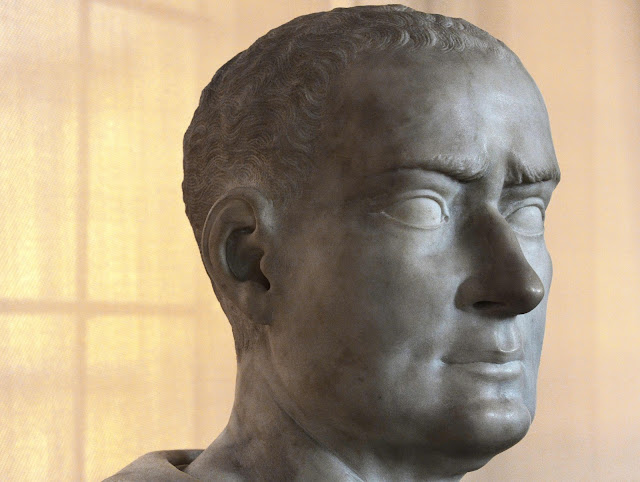 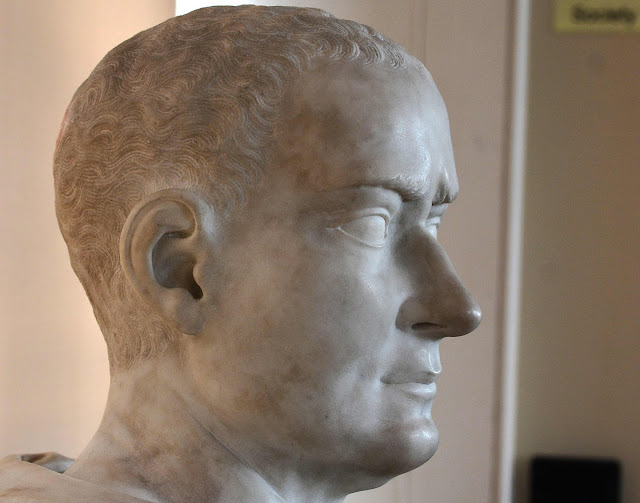 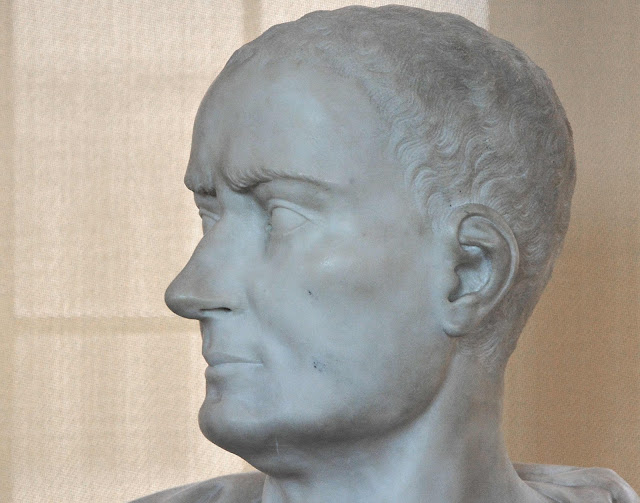 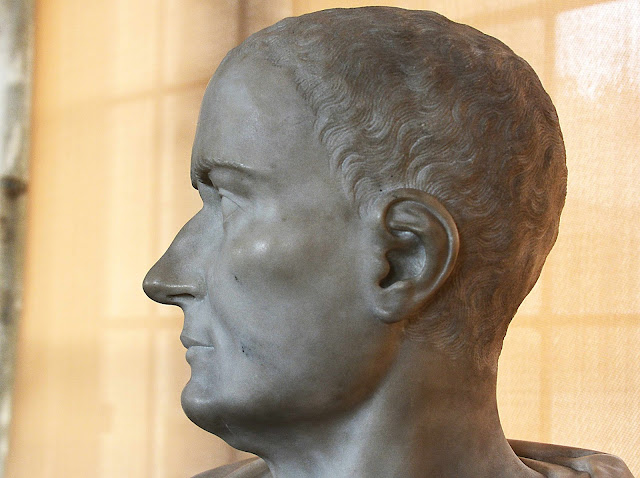 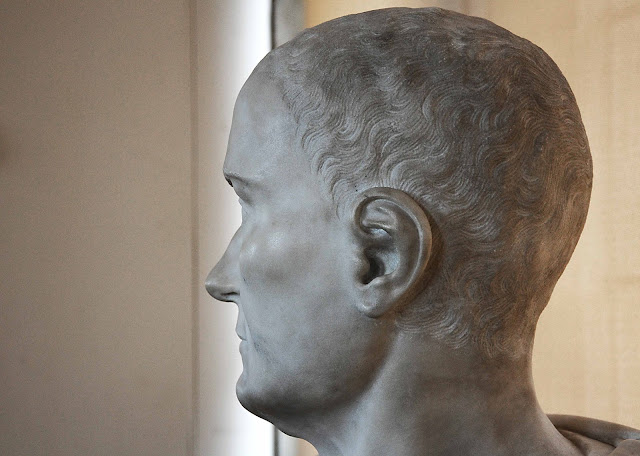 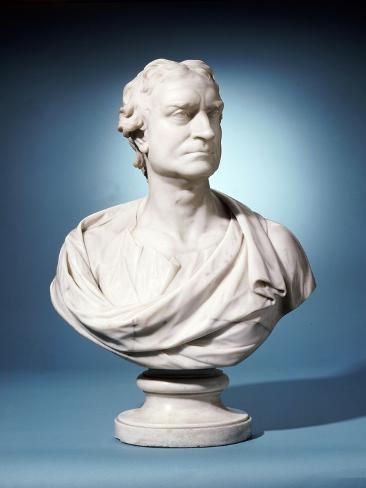 Joseph Wilton was born in London, but trained in the Netherlands, France and Italy from 1744 to 1755.
He was appointed Statuary to His Majesty George III in 1761, and in 1768 became a founder member of the Royal Academy. However in the same year he inherited a large legacy from his father and neglected sculpture thereafter; he was bankrupted in 1793.

Mrs R. L. Poole, Catalogue of Portraits in the possession of the University, Colleges, City and County of Oxford, I, p 91, no.227.

Catalogue of Portraits in the Bodleian Library by Mrs R. L. Poole: completely revised and expanded by K. Garlick, 2004, p 235.

Described in the Bodleian Day Book 1762 as ‘said to be based on an original portrait by Enoch Seeman’.

An unidentified ‘bust; a model’ by Wilton was exhibited Society of Artists, London, 1768, no.159,

For a very interesting post on the composition bust of William Pitt, Lord Chatham by Wilton at Harvard University Museum  see -


A couple of Busts by Joseph Wilton 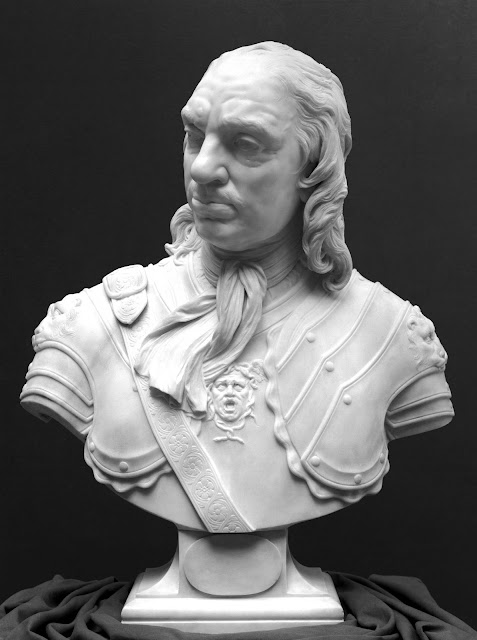 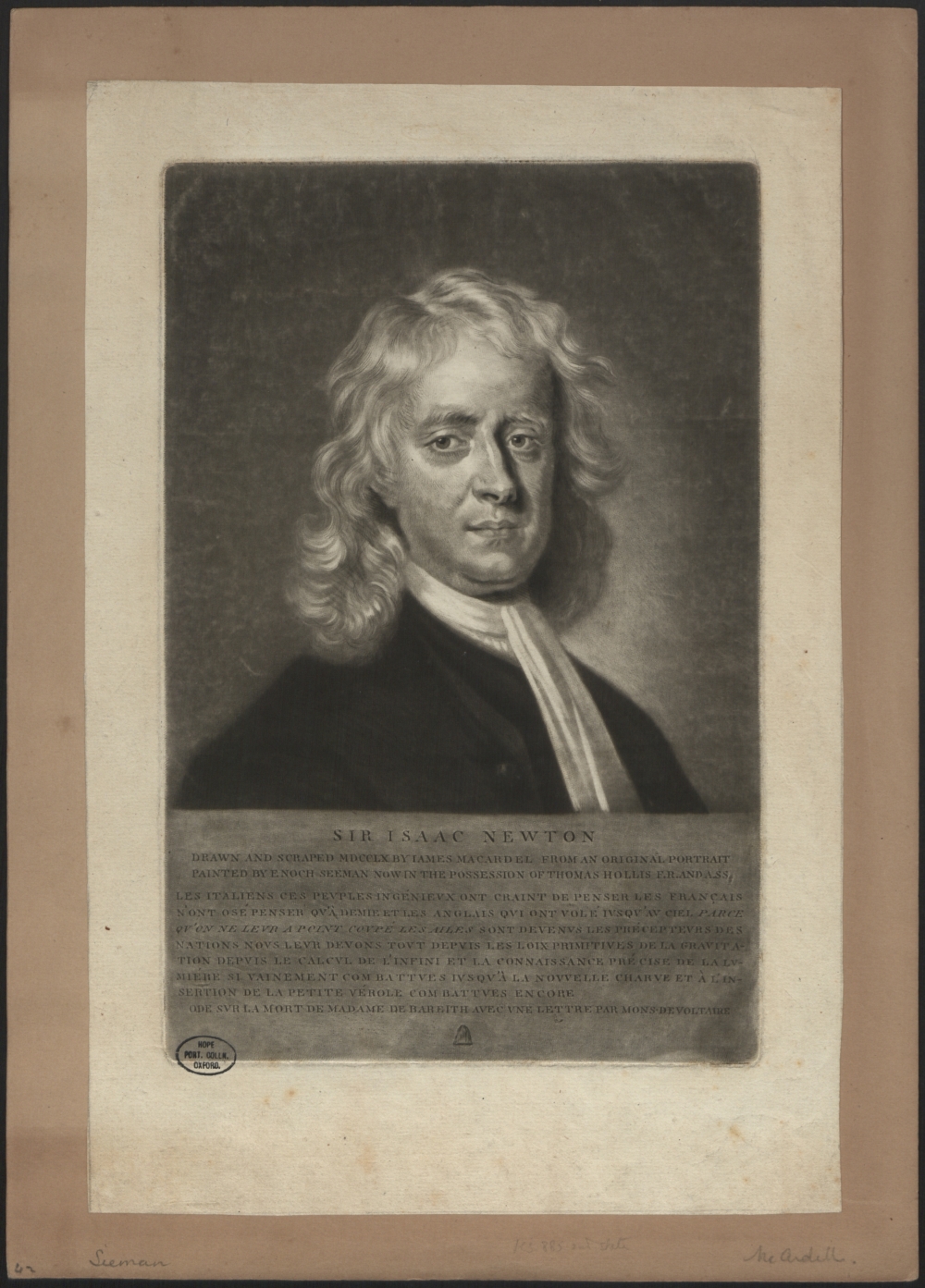 Posted by David Bridgwater at 09:58 No comments: