Although, as yet I have not been able to discover any paperwork to confirm, it can be safely assumed that these busts and statuettes were supplied by John Cheere in the 1740's for the old library at Arniston House, which was designed in the late Baroque style by William Adam (1689 - 1748), for the Scottish lawyer Robert Dundas. 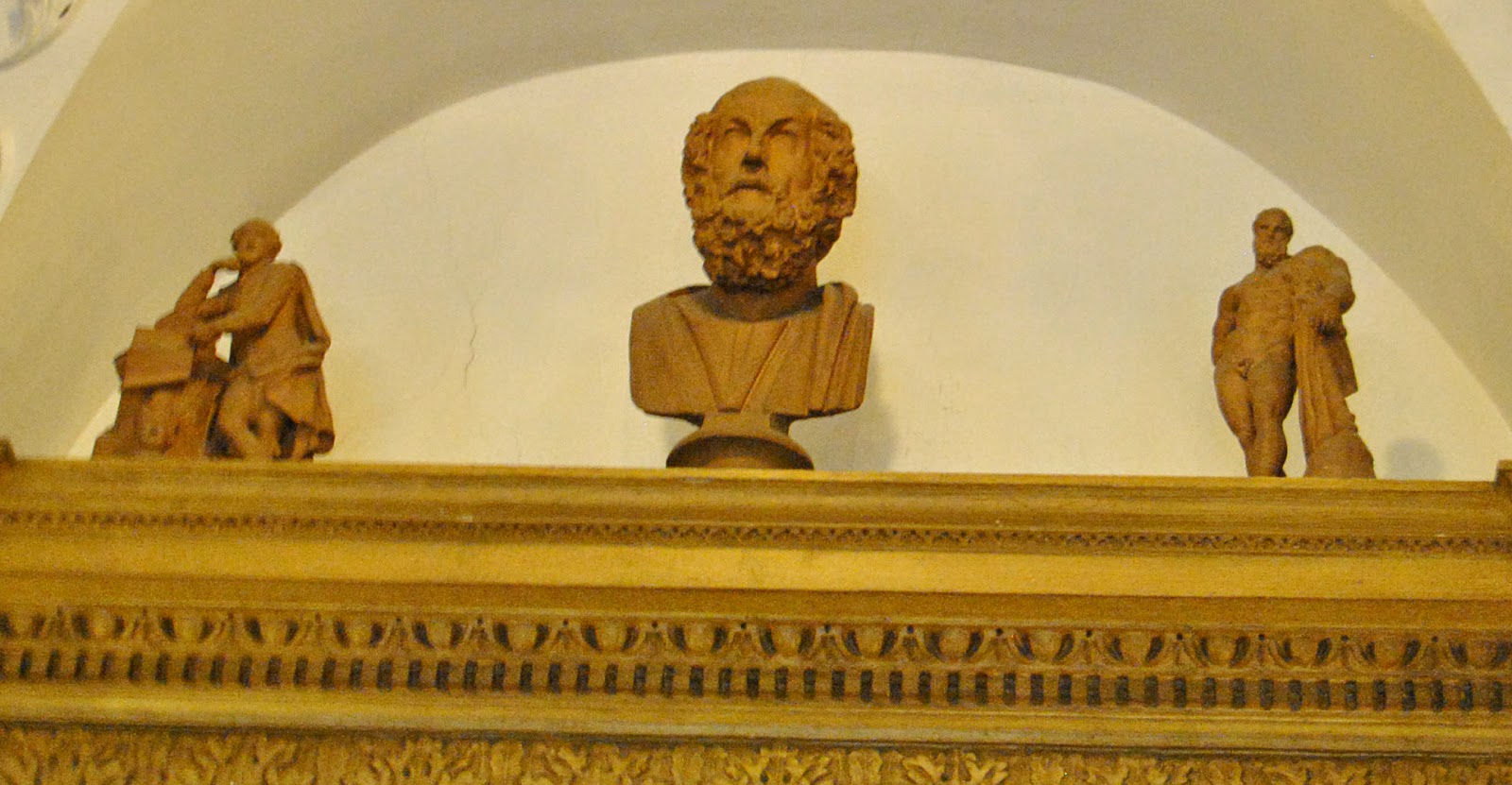 Shakespeare Statuette after Scheemakers, Homer and The Farnese Hercules. 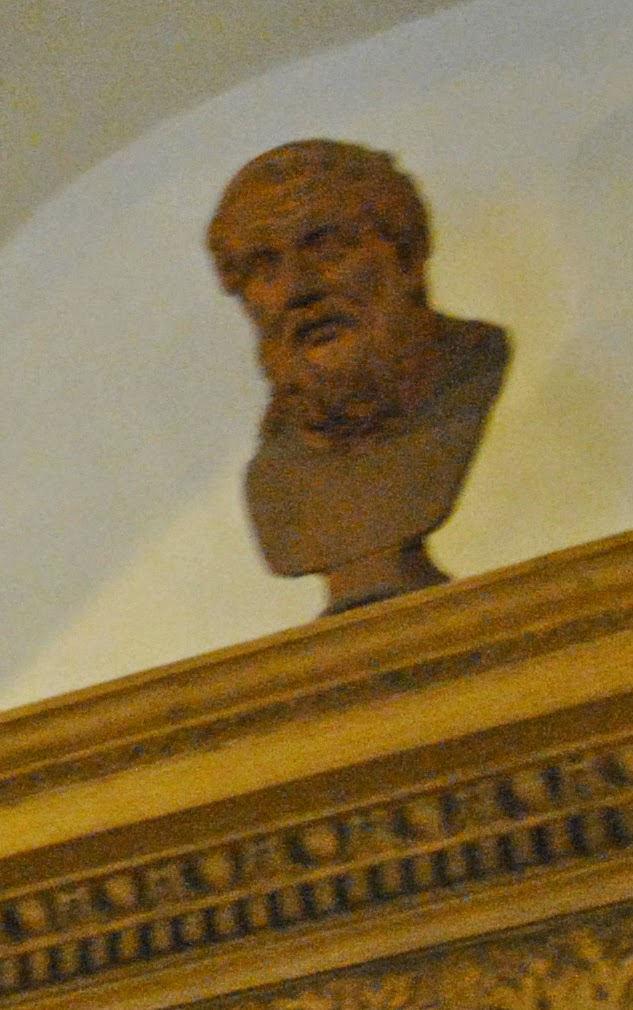 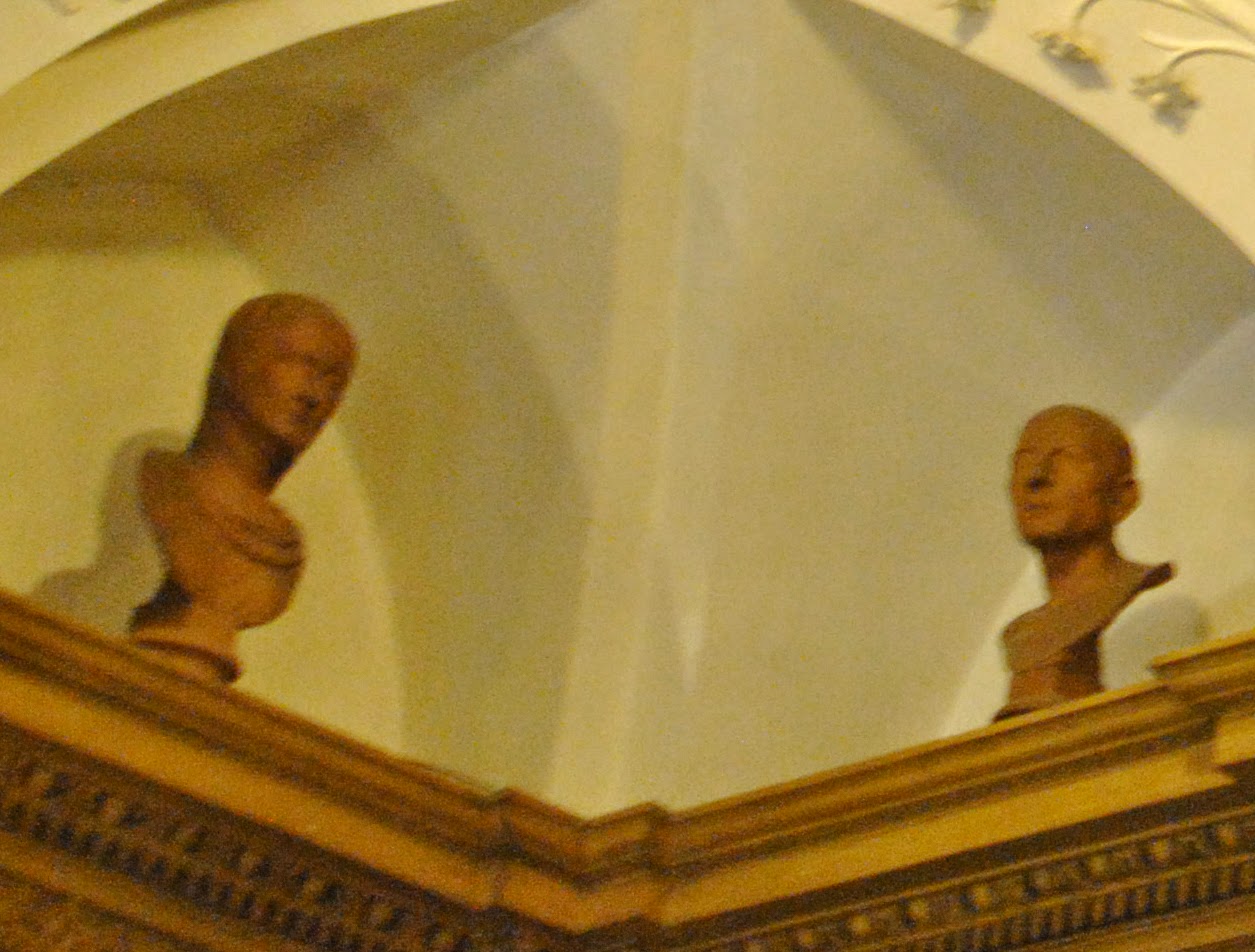 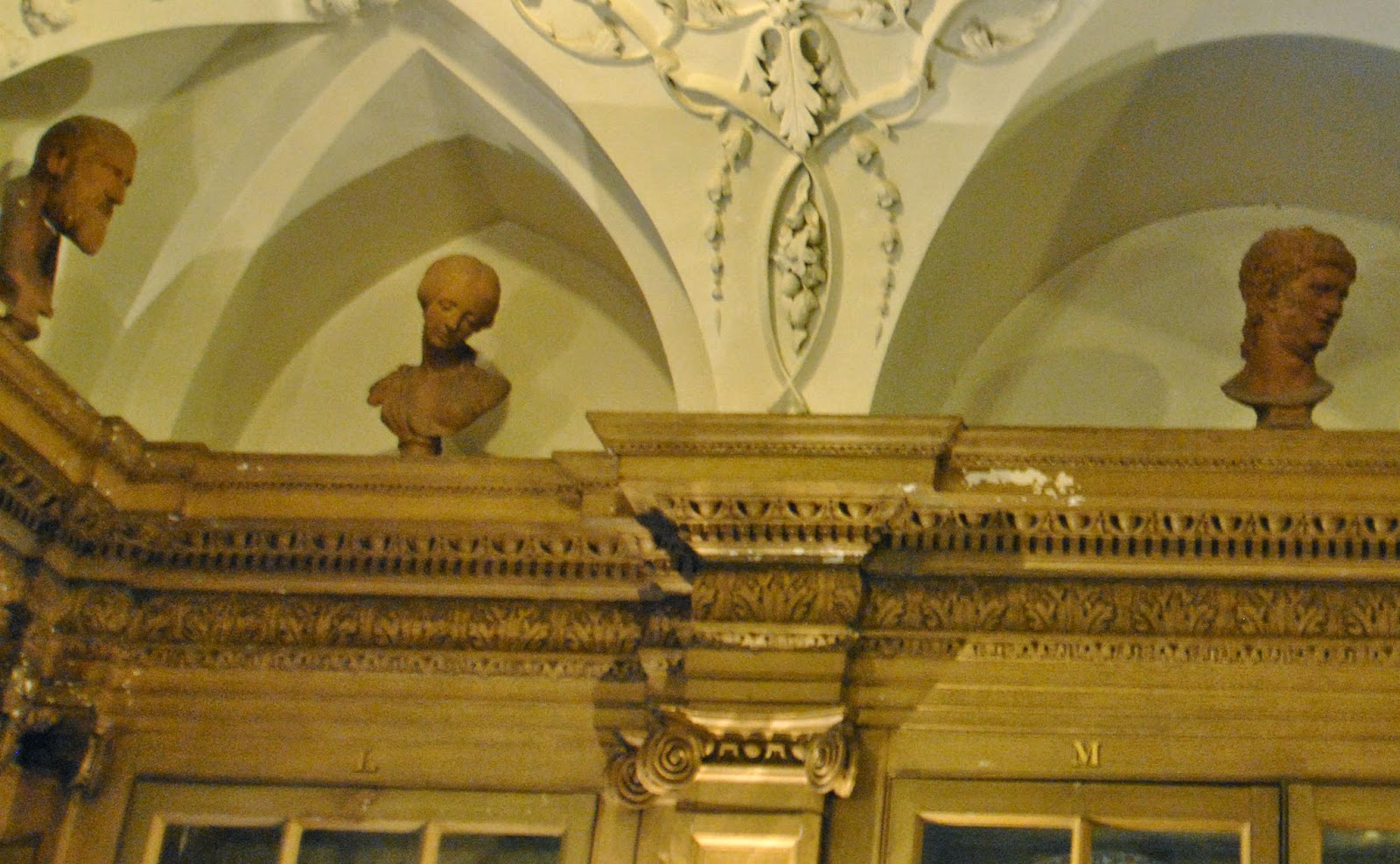 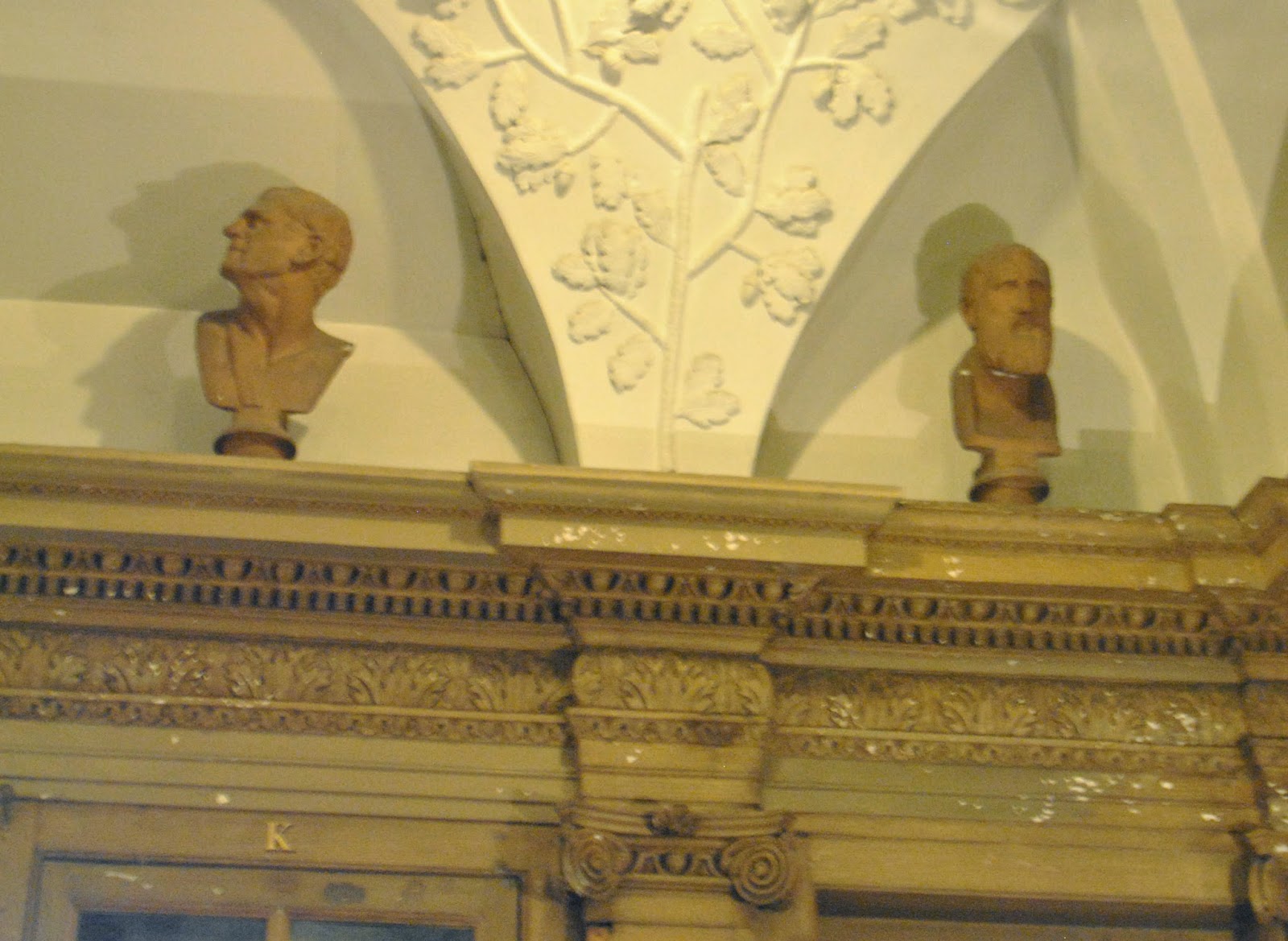 Roman General there is a version by Roubiliac at the Huntington Library California, Zeno perhaps after Scheemakers. 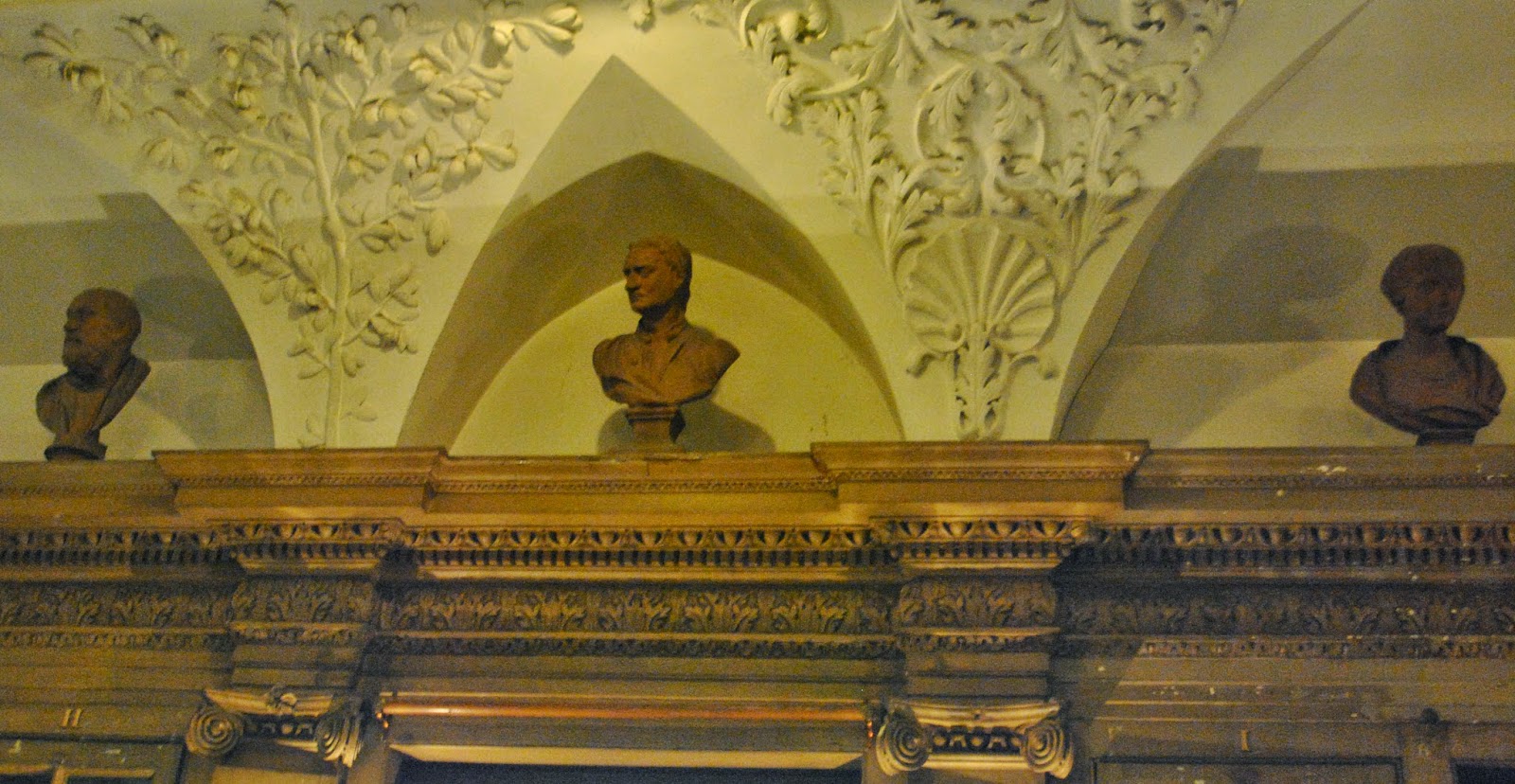 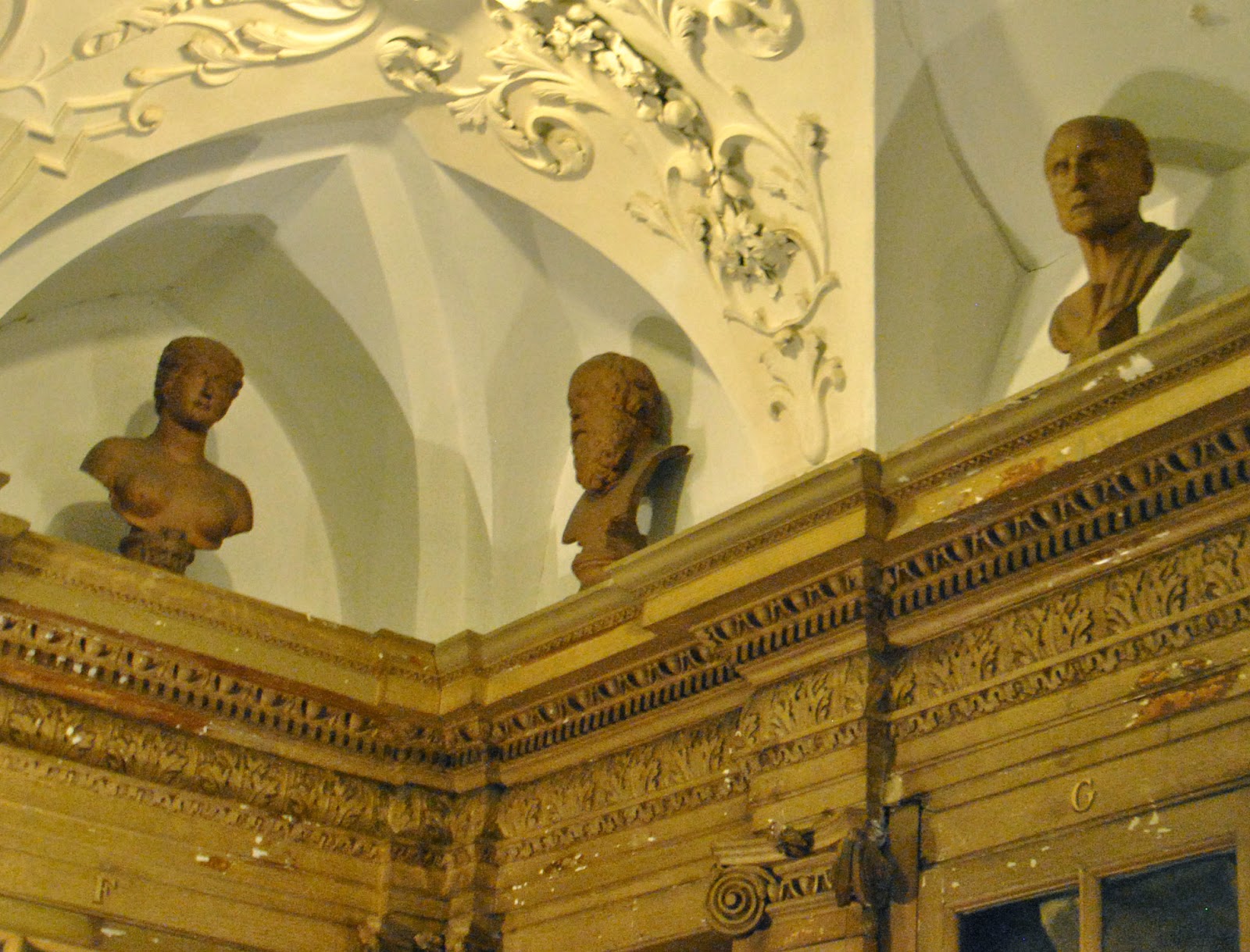 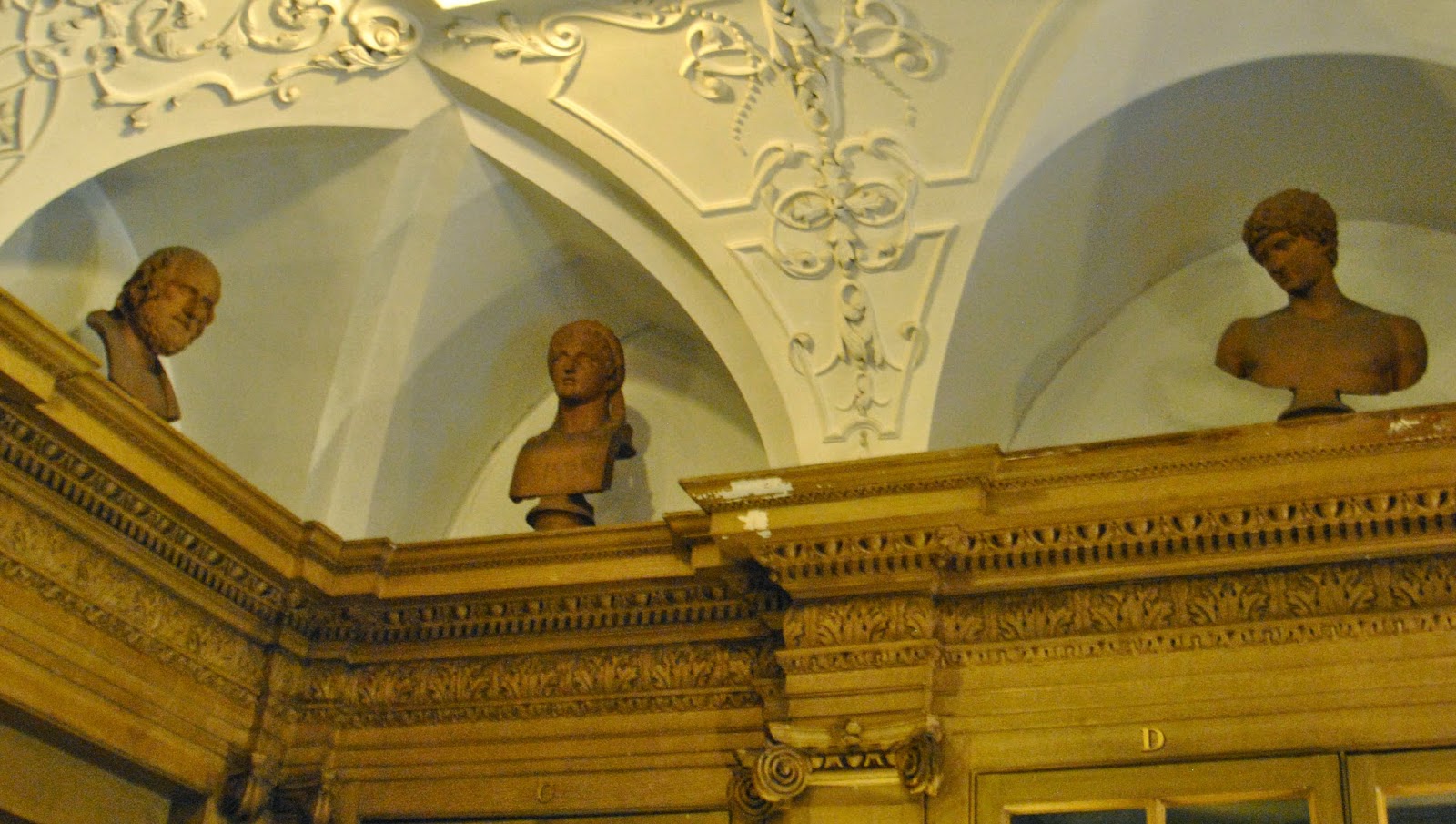 Aristotle, unknown female bust, Antinous.
I am very grateful to Henrietta Dundas of Arniston House for supplying these images.

For the History of the Dundas Family and Arniston see -

Posted by David Bridgwater at 11:17 No comments:

John Cheere provided a substantial amount of statuary to the Duke of Atholl at Blair Castle.

Including documented plaster busts for the library and lead statues for the garden. 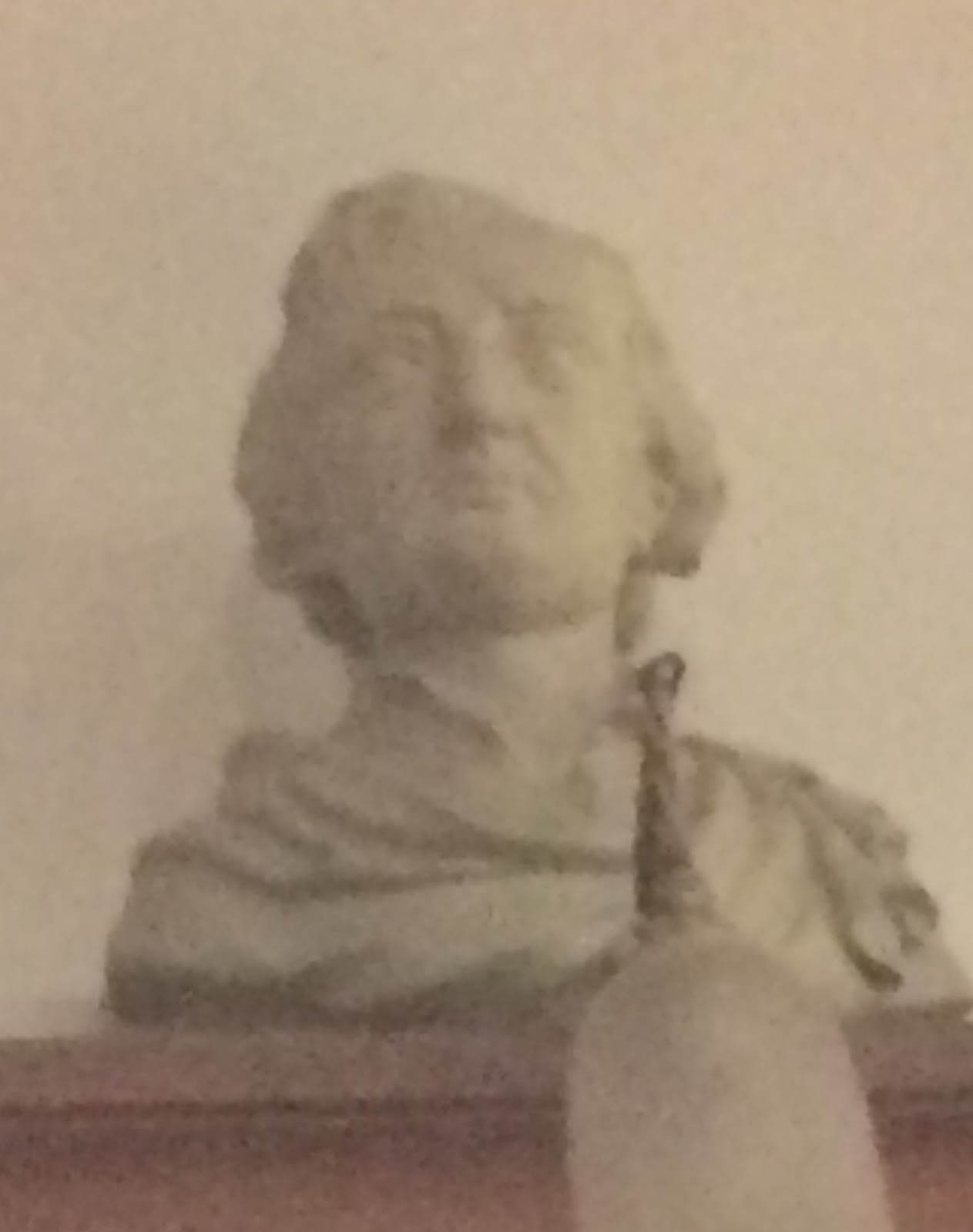 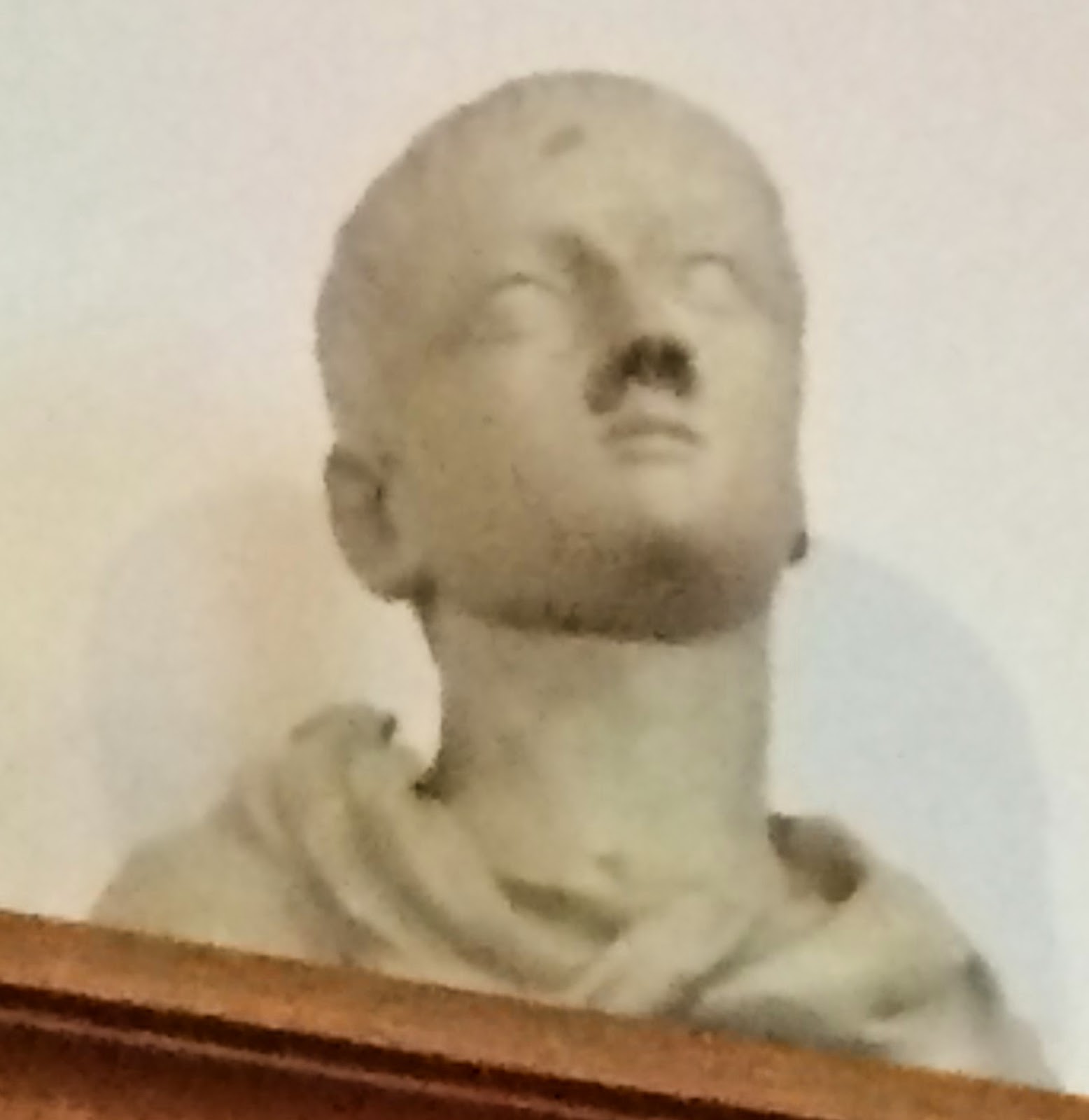 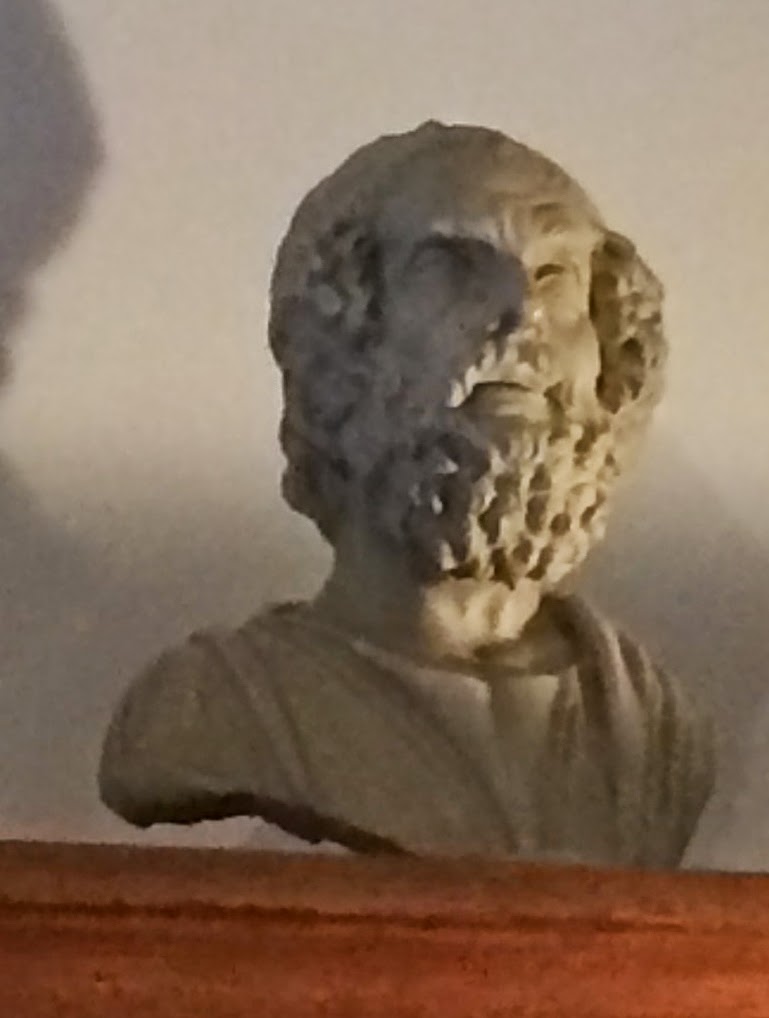 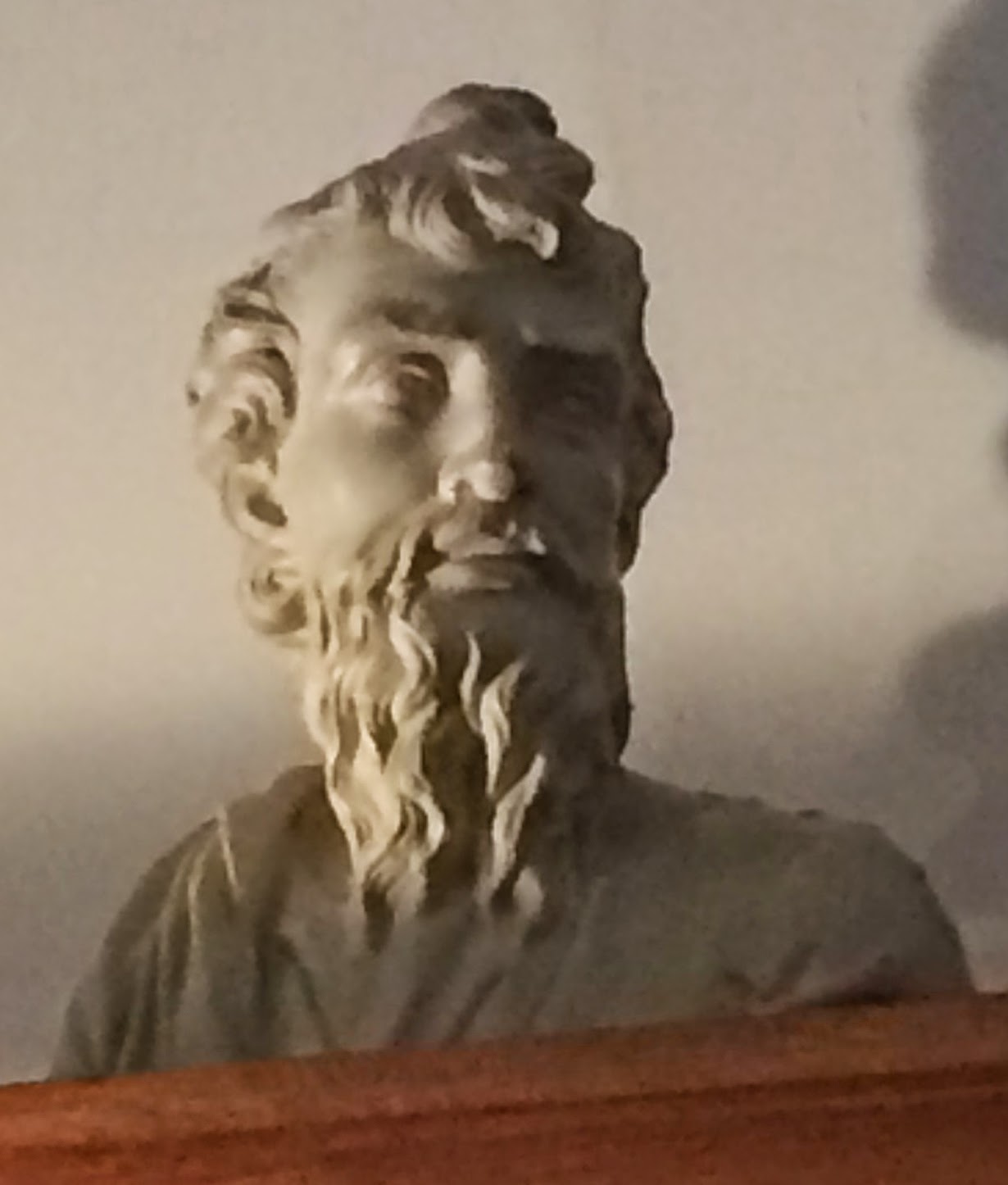 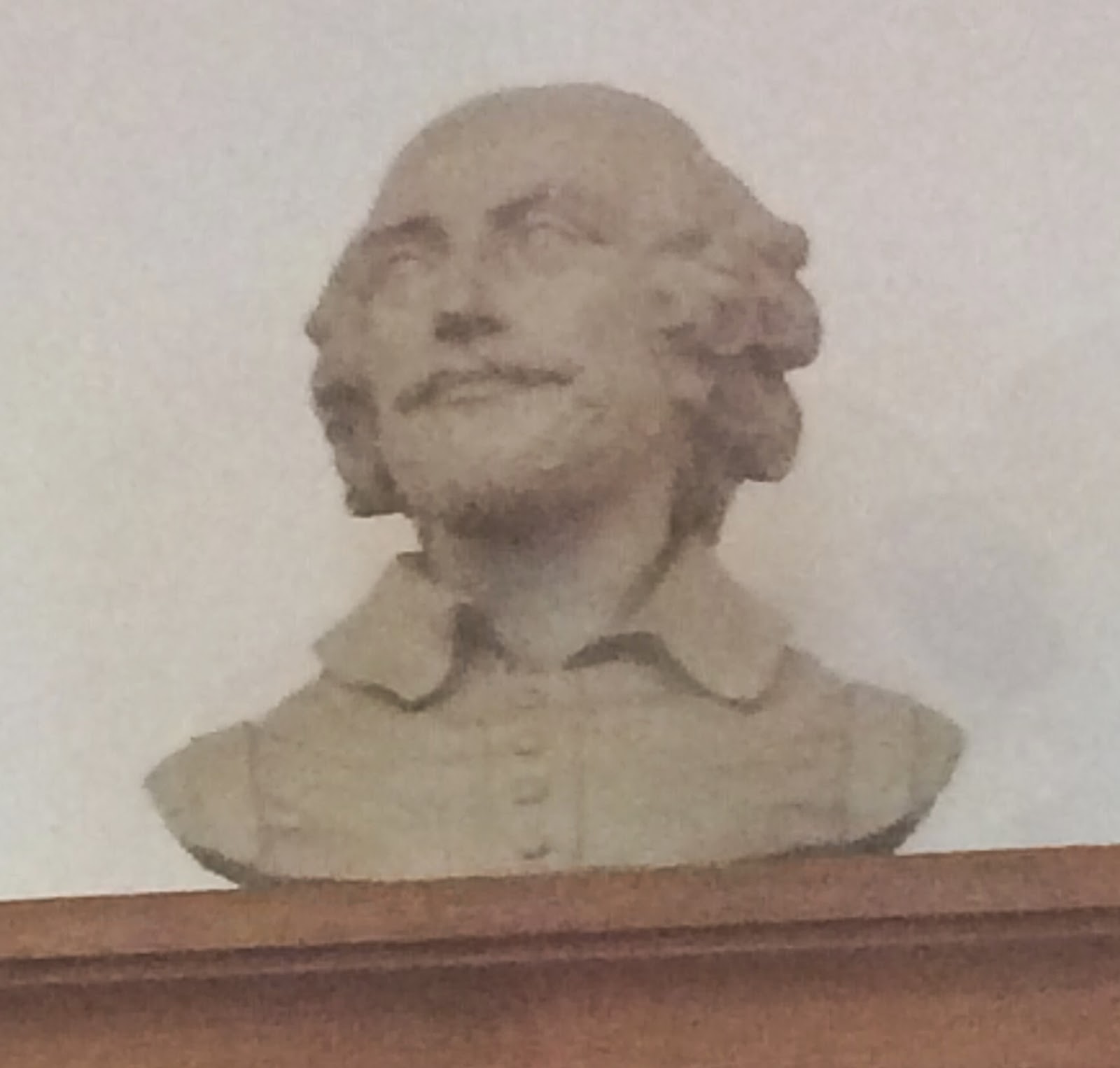 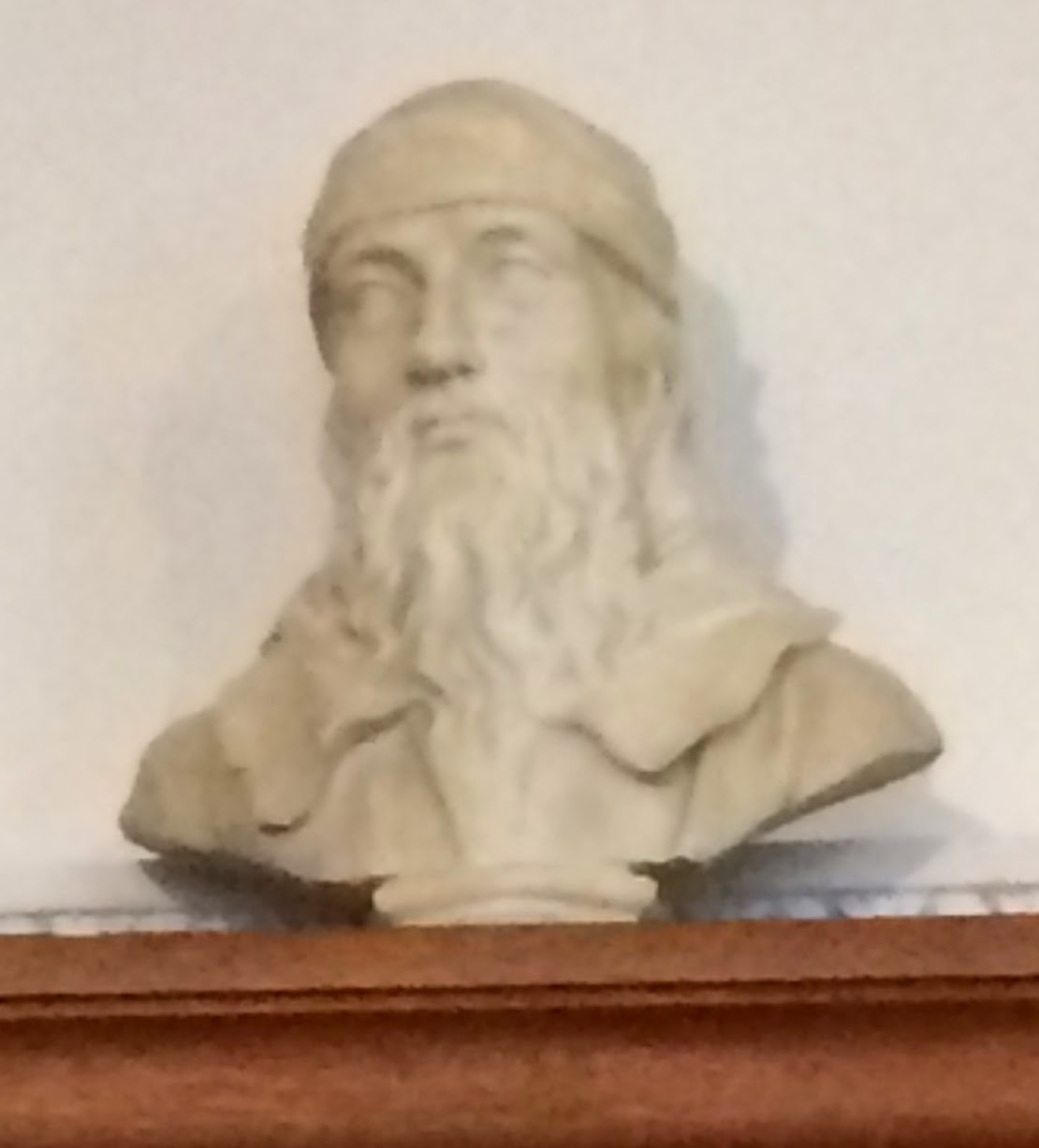 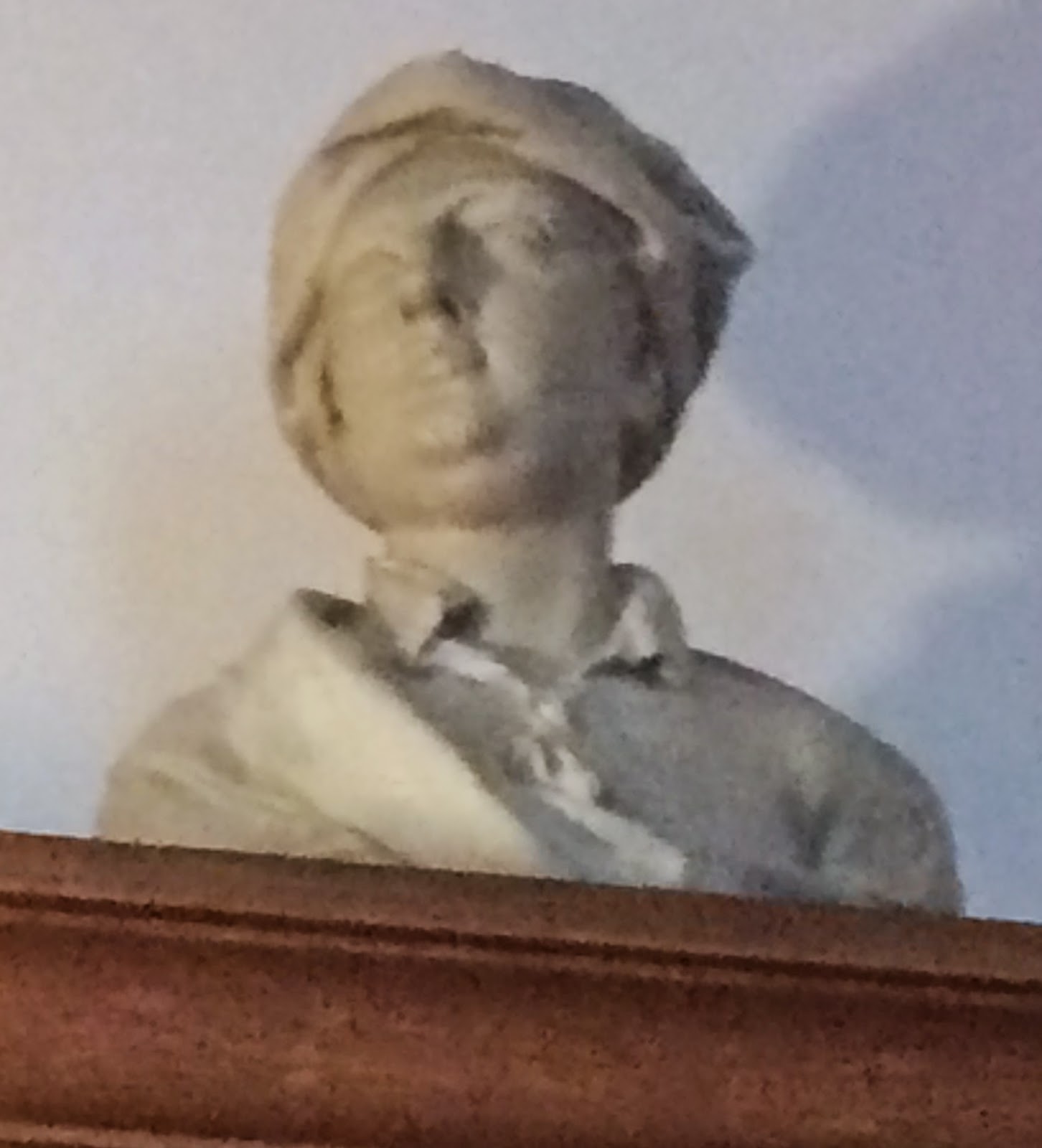 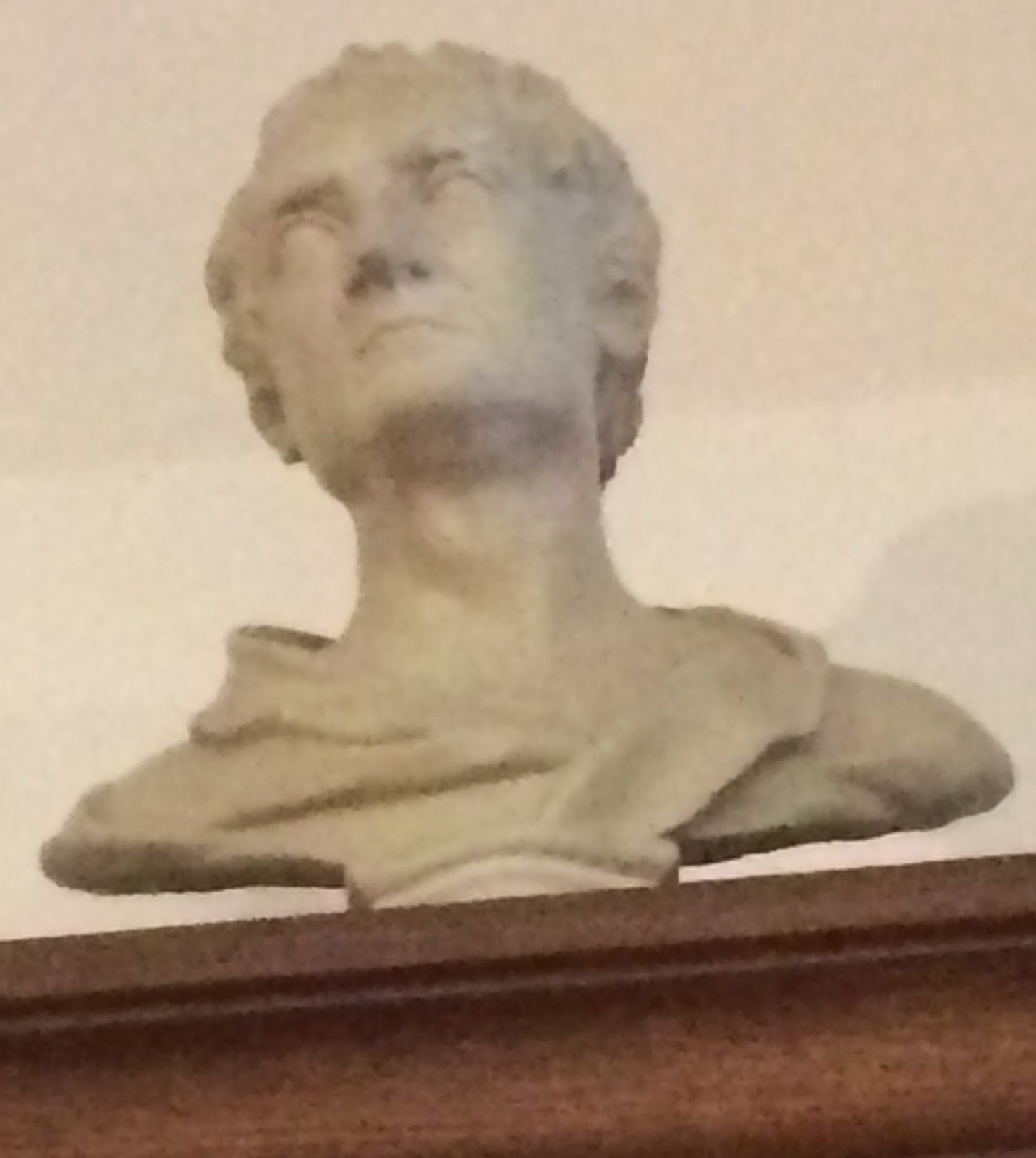 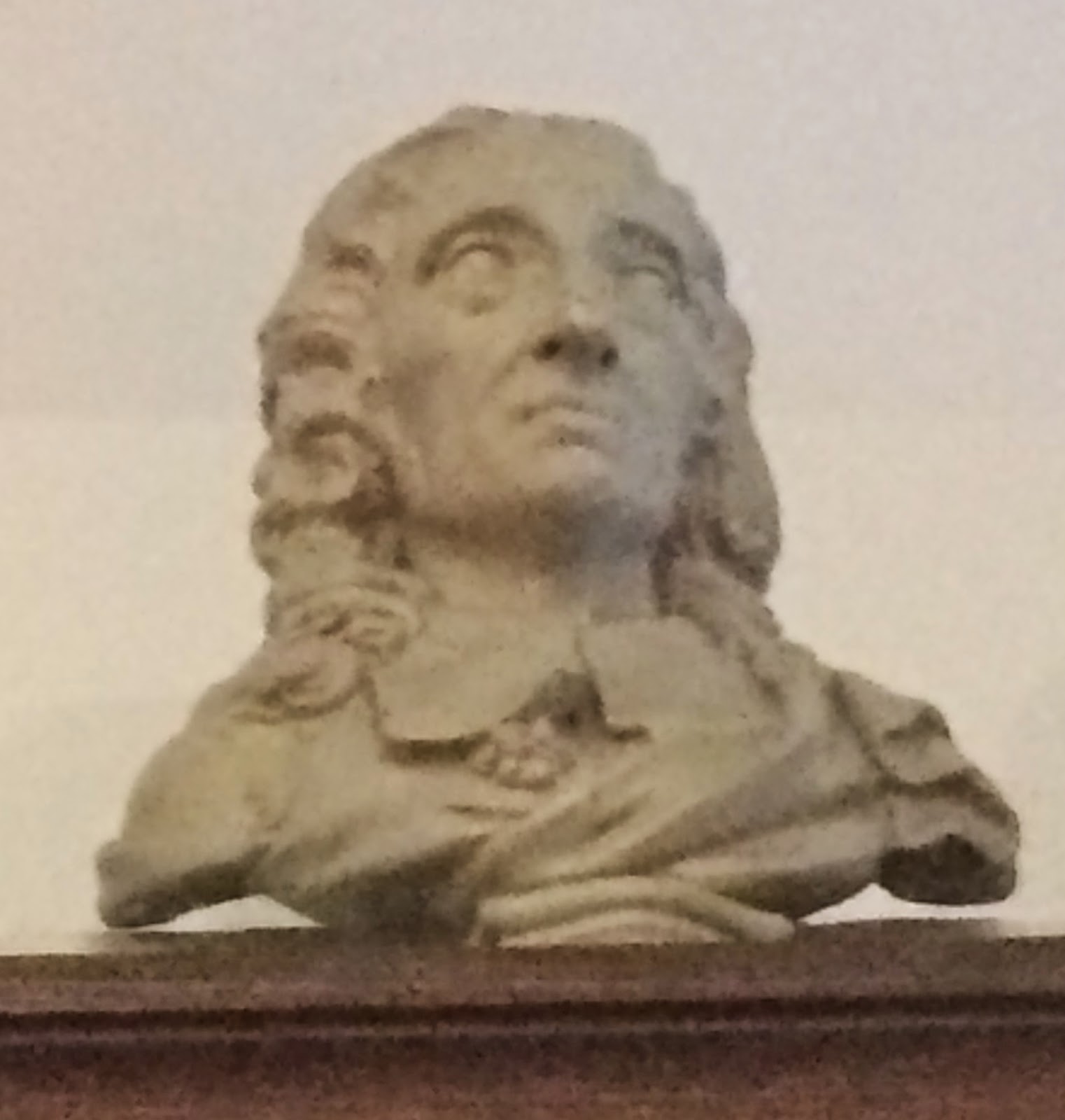 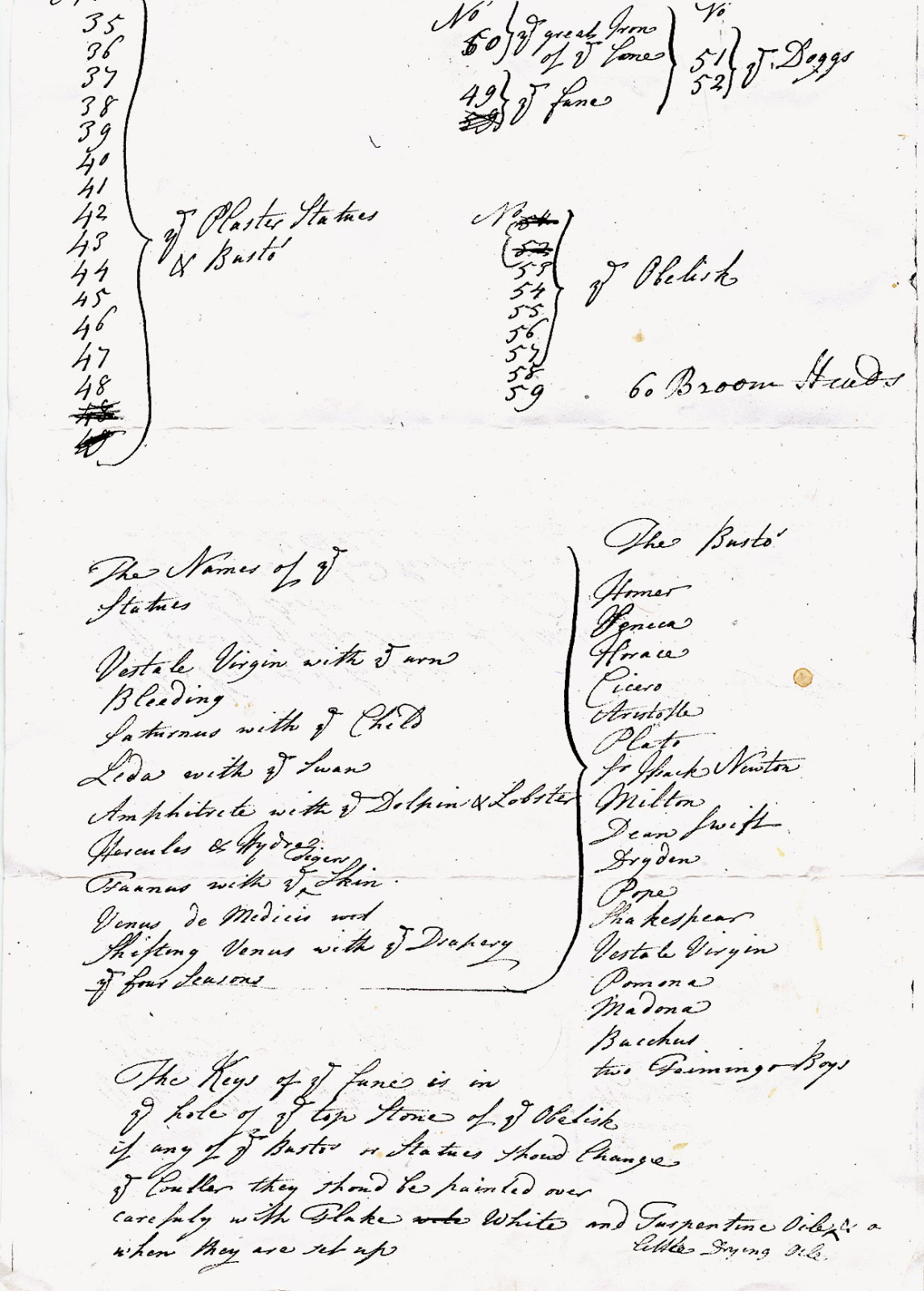 These photographs along with the document detailing the objects supplied to Blair Castle by John Cheere in 1742 were kindly supplied by Jane Anderson, the current  Archivist at Blair Castle.

I hope to be able to visit Blair Castle this Summer and to obtain better photographs - these will have to do for the time being.

Along with the photographs of the Kirkleatham busts and statuettes supplied in 1749, and if one assumes that those busts and statuettes at Arniston House, Midlothian (see the next blog entry) were supplied at about the same time this give us a somewhat clearer picture than hitherto of the output of the plaster busts of John Cheere in the 1740's /50's. 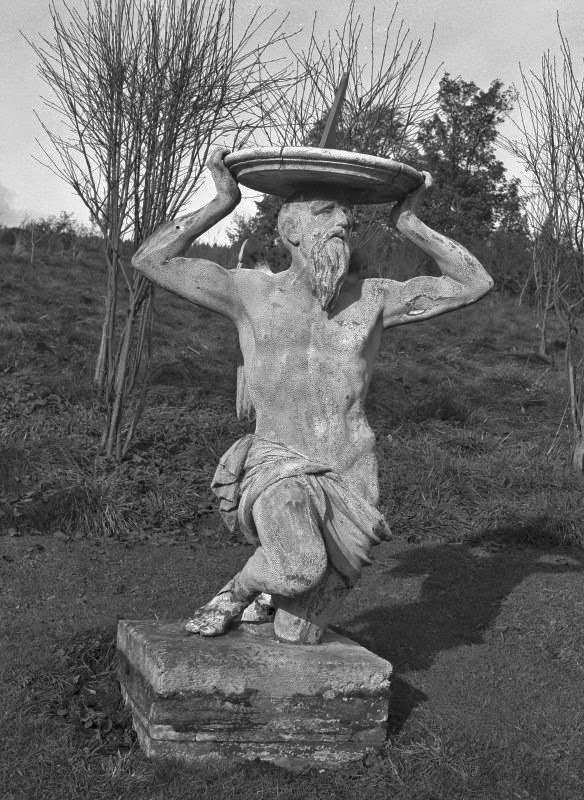 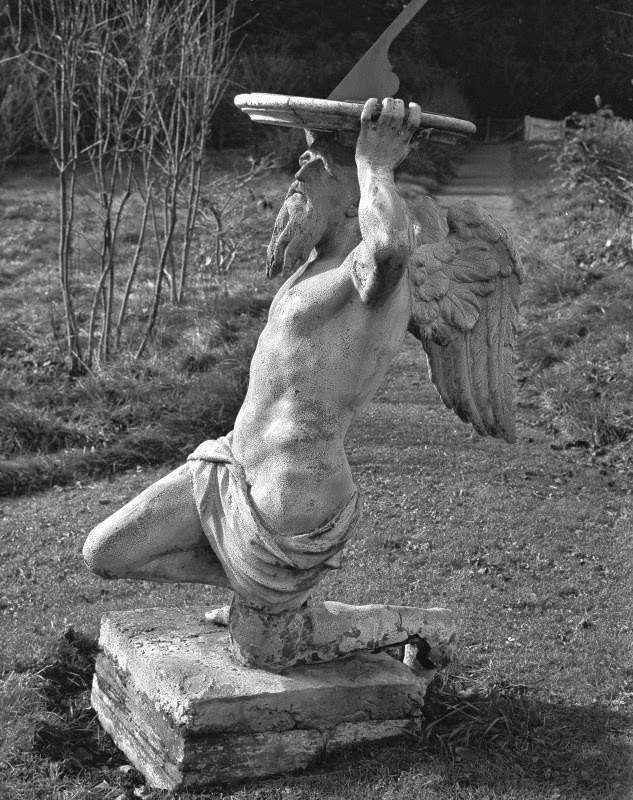 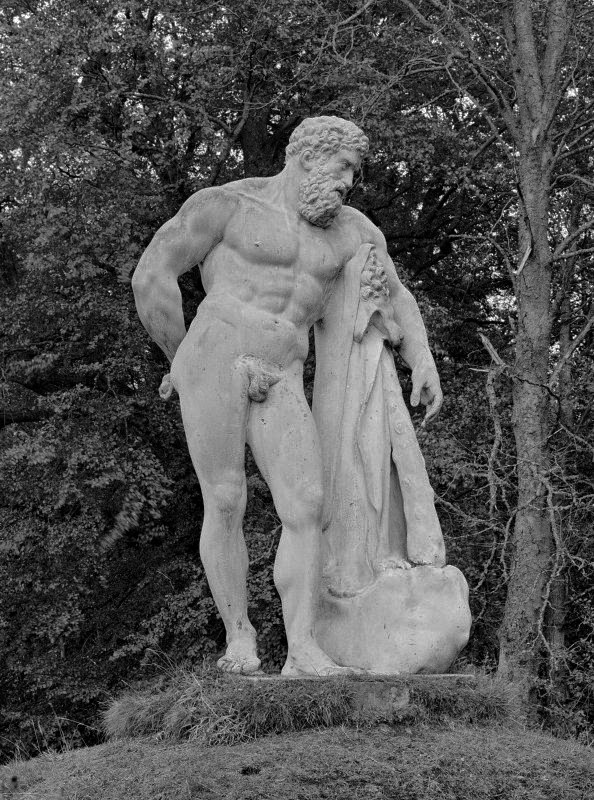 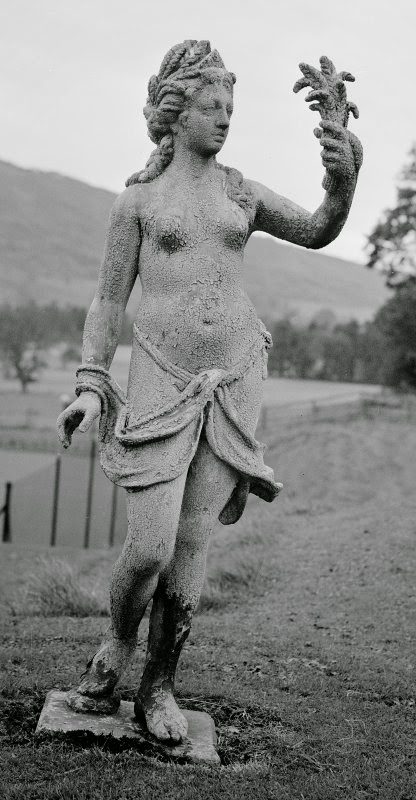 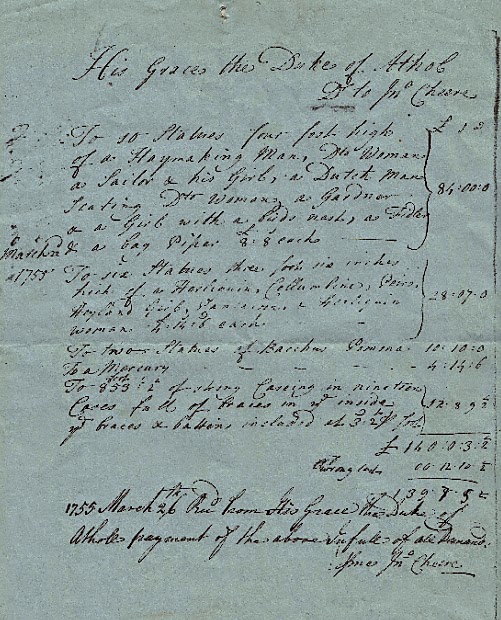 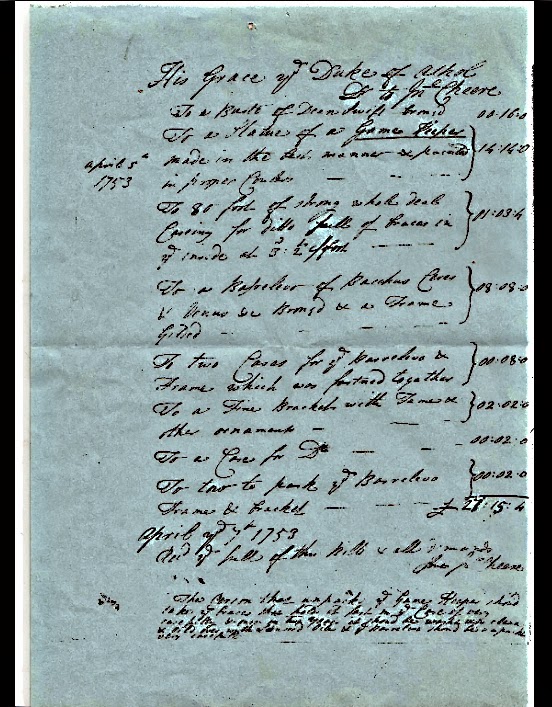 Documents dated March 1755 and April 1753 detailing statuary supplied to the Duke of Atholl at Blair.