Sir Philip Frowde matriculated 1628, aged 16, as son and heir of William Frowde M.P. (d.1623) of Shurland, Isle of Sheppey, Kent, decd., and became Colonel of Horse and Foot, and Governor of the Post Office.

He was a senior Royalist officer in the English Civil War, a colonel of both foot and horse who was then knighted in 10 March 1665. Frowde went on to receive many Royal offices after the Restoration of Charles II.  He was 'Secretary to the Committee for Foreign Plantations and to the Duchess of York'9the Duke was the Lord High Admiral, from 1660, 'farmer of the Post Office' and, during the Second Dutch War (1665-1667), Commissioner of Prizes during the second Dutch War.

In 1671 he was made one of the commissioners of wine licences.  He also had sufficient funds to be a shareholder in the Royal African Company.

He married three times and had nine children, including Philip Frowde the poet (d.1738)

The poet Andrew Marvell describes Frowde as a man of slow wits and dim understanding. " as farre as I can observe the gentleman a little matter makes him much business, and he seems to me one of those who bethinke it is the greatest point of wisdom to make the most scruples" 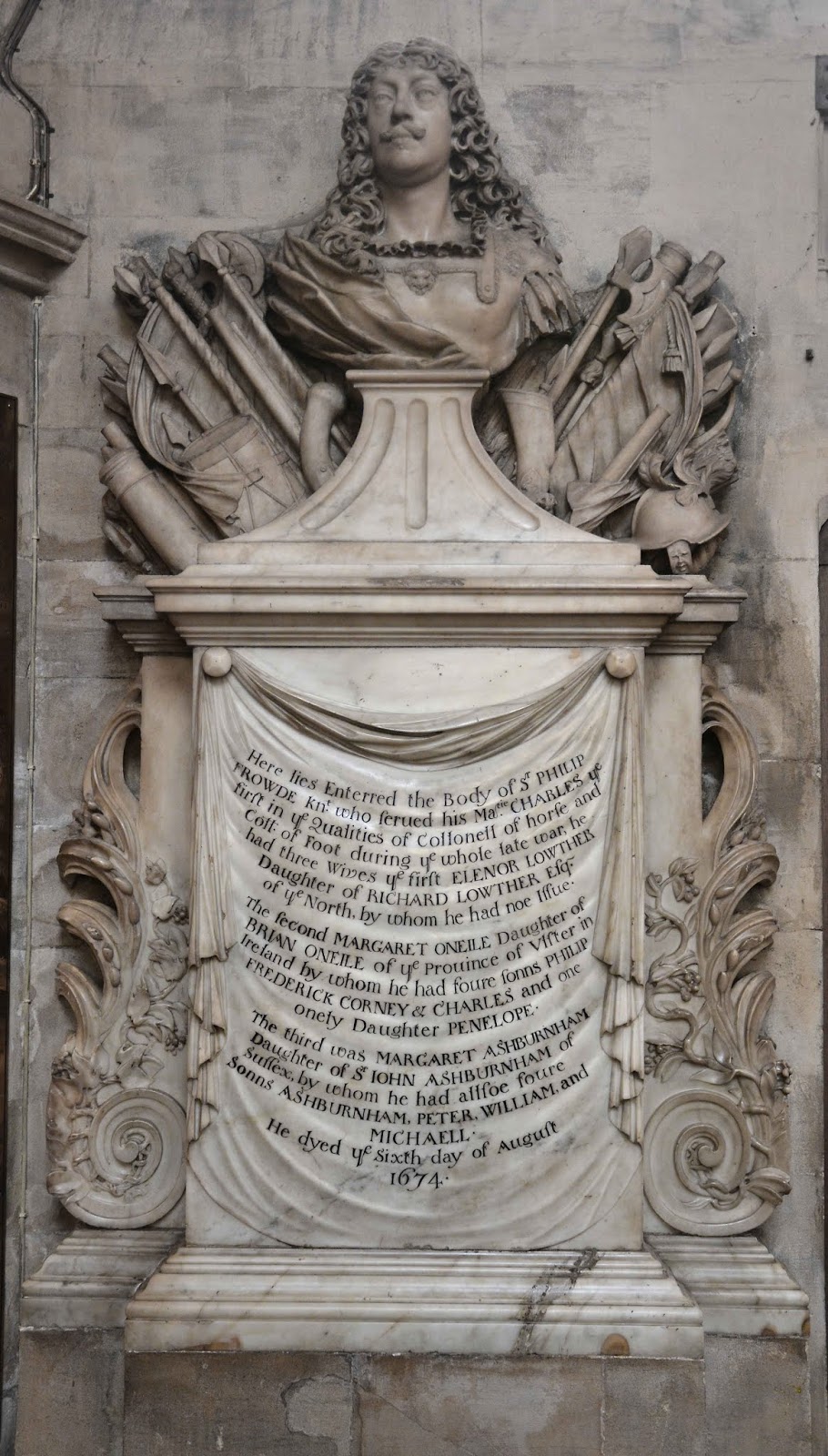 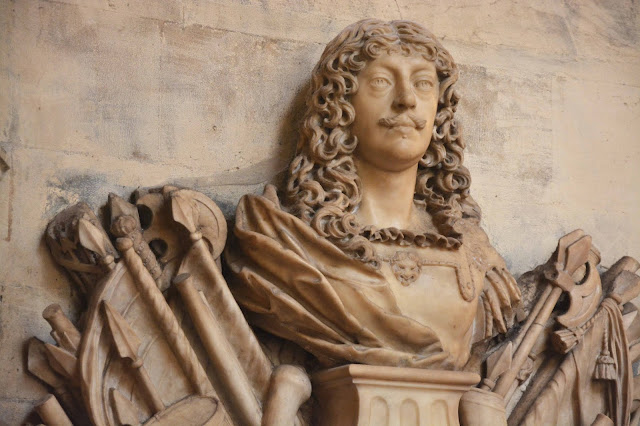 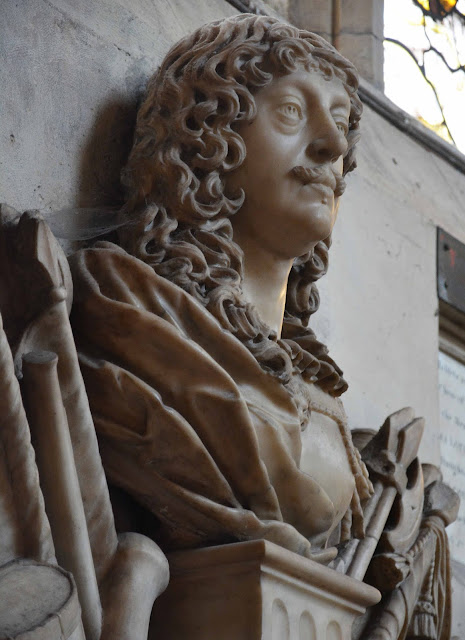 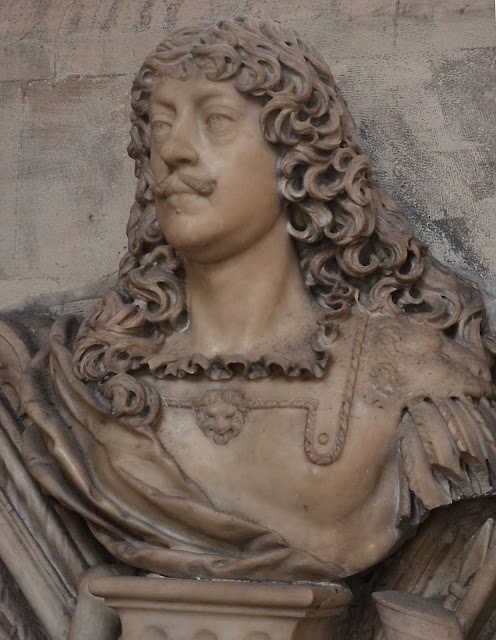 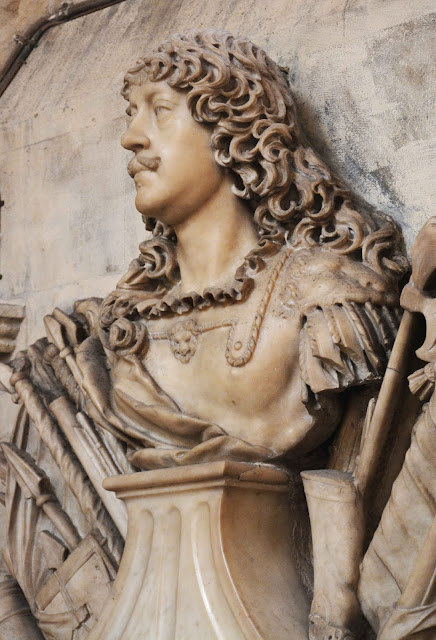 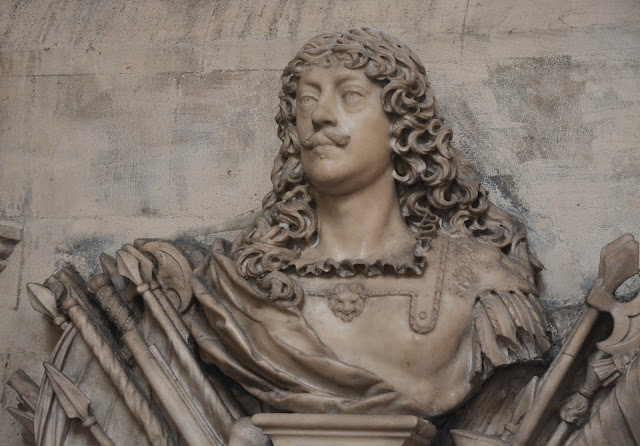 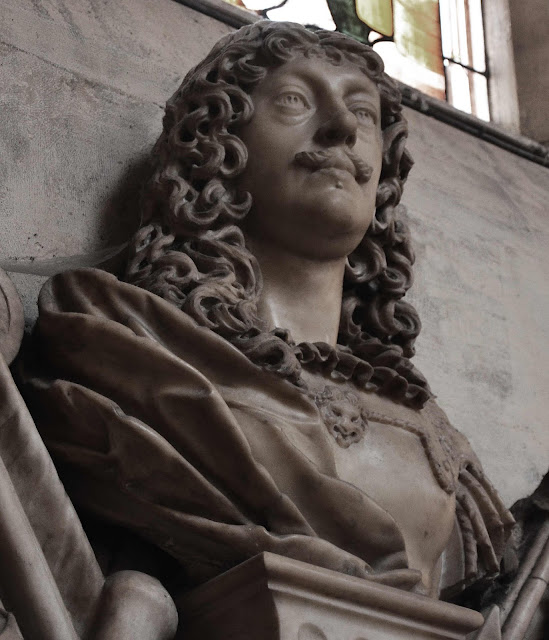 Posted by David Bridgwater at 07:45