Bust of John Locke by John van Nost I

at the Yale Centre for British Art, Paul Mellon Collection. 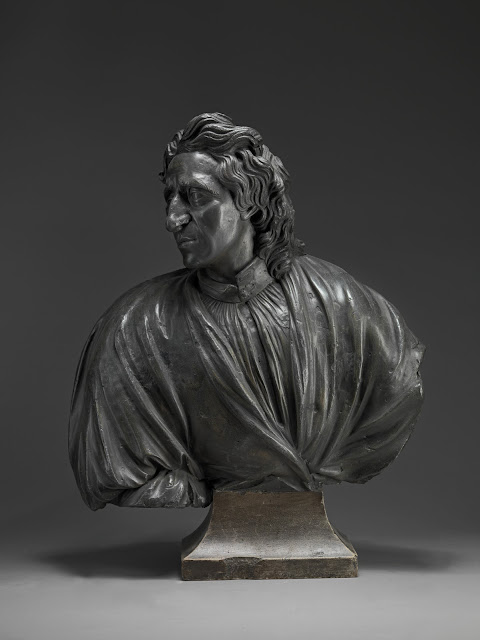 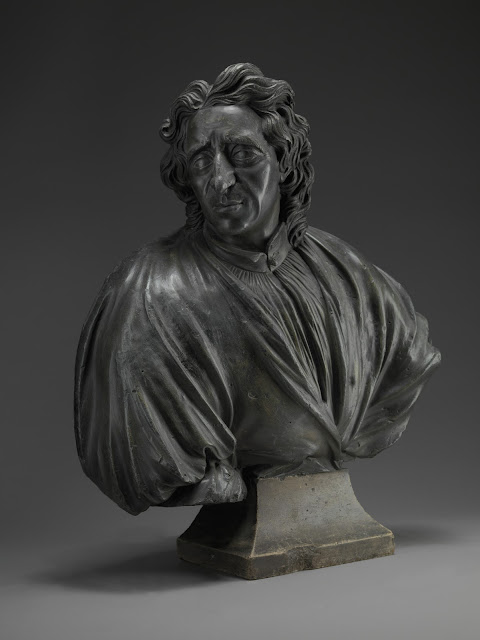 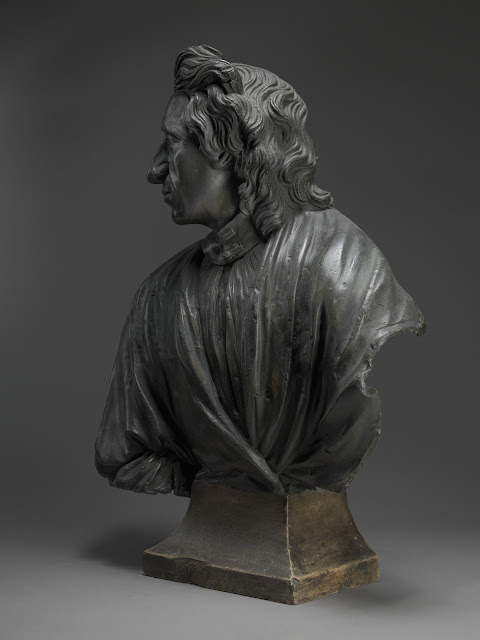 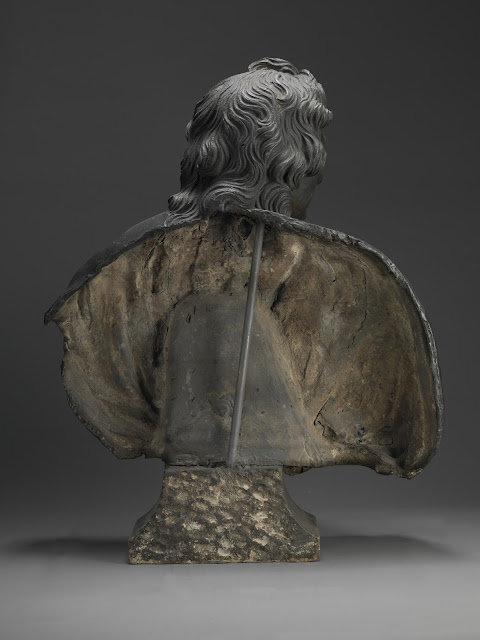 A few unedited Notes on John van Nost I.

I will post a more detailed biography in the future

The eldest, John van Nost, is first recorded working at Windsor Castle, circa 1678.
Foreman to Arnold Quellin whose widow Francis  he married. She was daughter of the Landscape painter Jan Siberechts. She died in 1716

He had his own property and yard by circa 1687 in Haymarket which remained in family ownership until the death of his wife1716 and there manufactured 'Marble and Leaden figures, Busto's and noble Vases, Marble Chimney Pieces and Curious Marble Tables'.

After his death in 1710, the workshop near Hyde Park Corner was continued by his cousin, also John (b.1686), possibly with his nephew, Gerard. A sale was held on April 17, 1712 a sale of Nost’s effects was held ‘at his late Dwelling House in Hyde-Park-Road (near the Queen’s Mead-house)’.


Included in this sale were Lot 49 a bust lead of Mr Locke and  Lot 62 Dr Locke as big as the life.

John van Nost II produced the equestrian figure of George I, now at the Barber Institute, Birmingham, another version at Stowe, John the second died in 1729, the business then being taken over by his widow ?. A sale of his effects held by his widow was advertised in the Guardian (No.60, 20 May, 1731) ..several extraordinary fine things"

John van Nost III assistan to Roubiliac was working in Dublin after 1748.

From An Antiquarian Ramble in the Streets of London: with Anecdotes...Vol. 1.
by John Thomas Smith, pub. 1846. 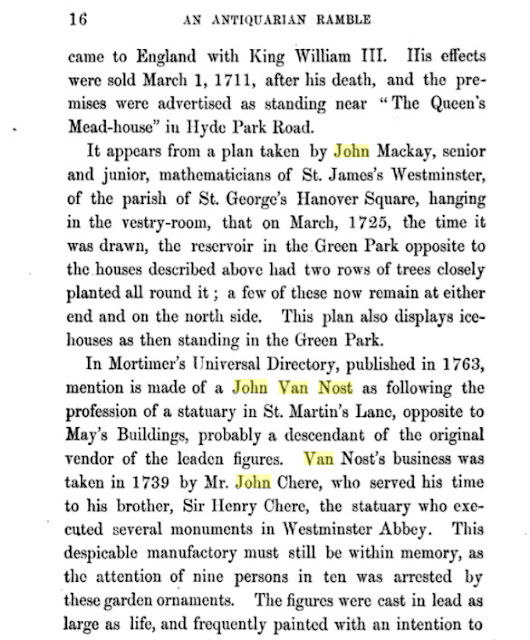 Posted by David Bridgwater at 09:47