Bust of Anne of Austria from Castle Howard

Described by Sotheby's as Franco Flemish. 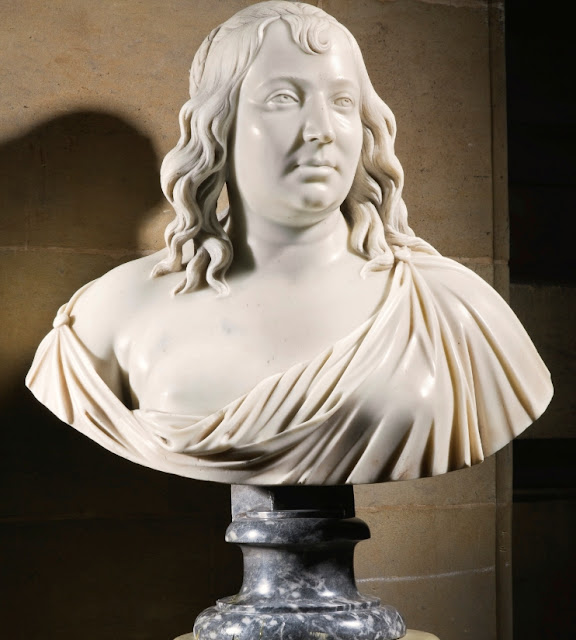 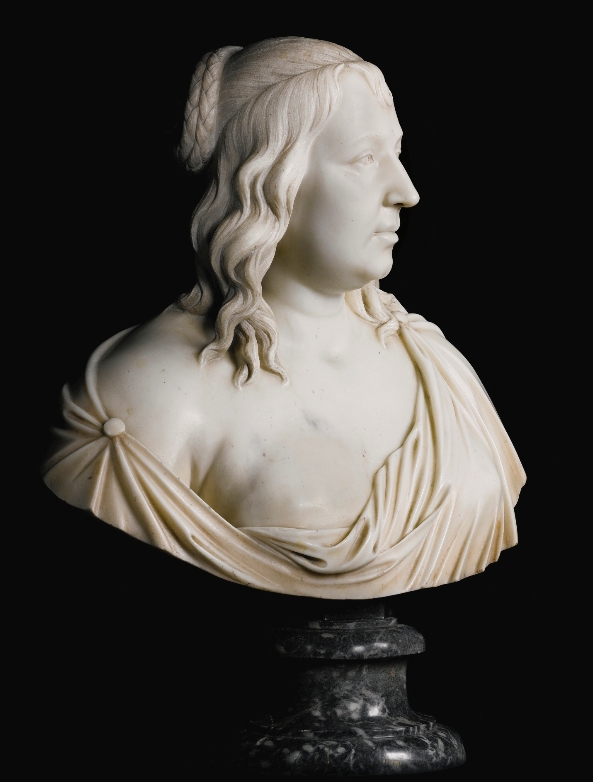 Excerpt from the Sotheby's Catalogue.

The bust is first mentioned as being at Castle Howard by the 5th Earl in his 1805 Listing of Sculptures (op. cit.). This reference is highly significant for the reason that the 5th Earl famously acquired pictures from the Orléans collection in 1798, which were subsequently displayed in the Orléans Room.

The Orleans collection had been amassed principally by Anne of Austria’s grandson, Philippe II, duc d’Orléans (1674-1723), and it had, until the Revolution, been housed in the Palais Royal, the queen’s residence after it had been gifted to her husband by Cardinal Richelieu upon his death in 1642.

Lord Carlisle would consequently have been all too aware of the significance of possessing a bust of Anne of Austria, and it seems likely, given its absence in earlier inventories, that the marble was acquired because of the sitter’s identity and her relevance to the collection.

Lord Carlisle did not acquire the bust at the 1798 Orléans sale, since pictures only were included in the sale. He must, therefore, have purchased it subsequently.

Lord Hawkesbury, Catalogue of the Portraits, Miniatures, &c., at Castle Howard, The Transactions of the East Riding Antiquarian Society for the Year Ending October 1903, XI, 1904, p. 21, no. 26;

Sotheby's would like to thank Dr Oliver Mallick for his kind assistance with the identification of the sitter and the cataloguing of this lot." 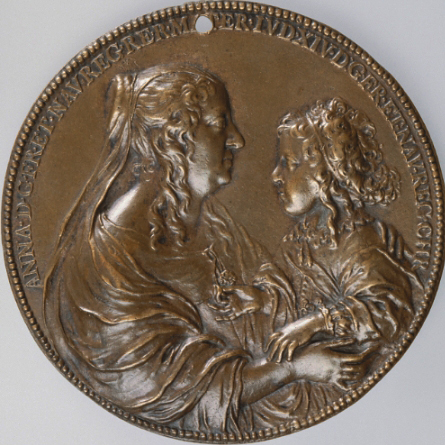 Because I have a slight doubt as to this attribution and because it amuses me, I am including a small selection of interesting contemporary paintings and engravings of Anne of Austria here. 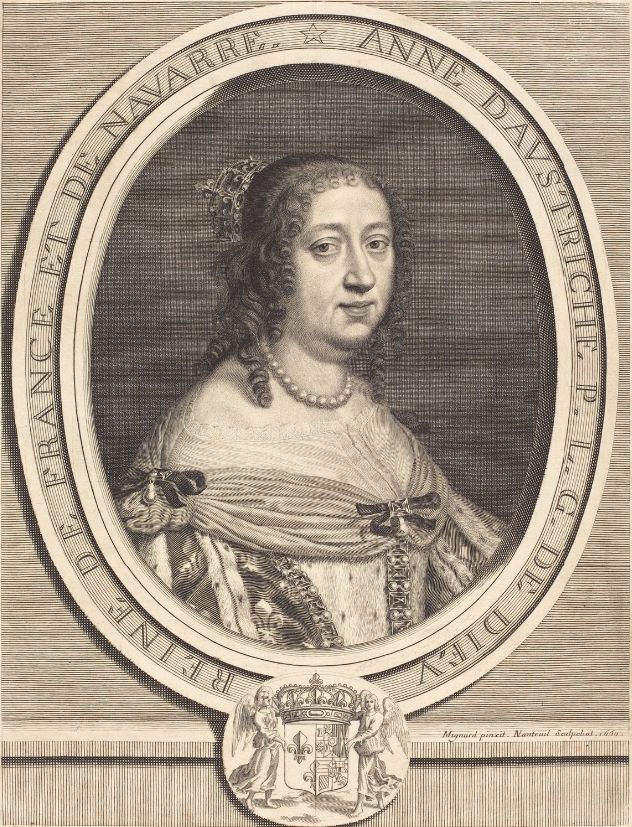 Ann of Austria
After Pierre Mignard 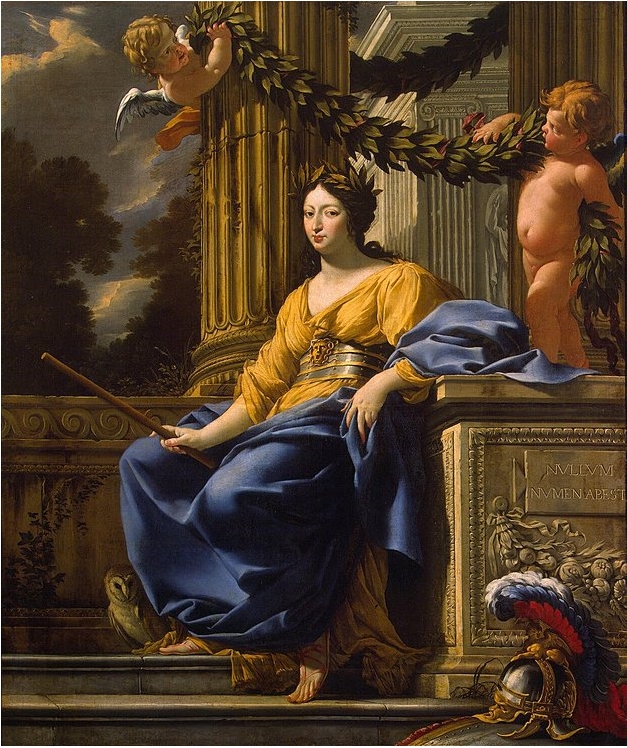 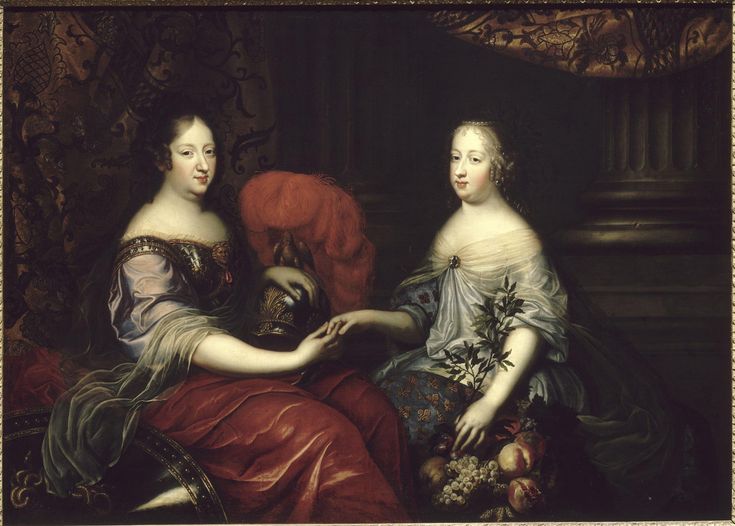 Anne of Austria as Minerva and Princess Marie Therese as Peace 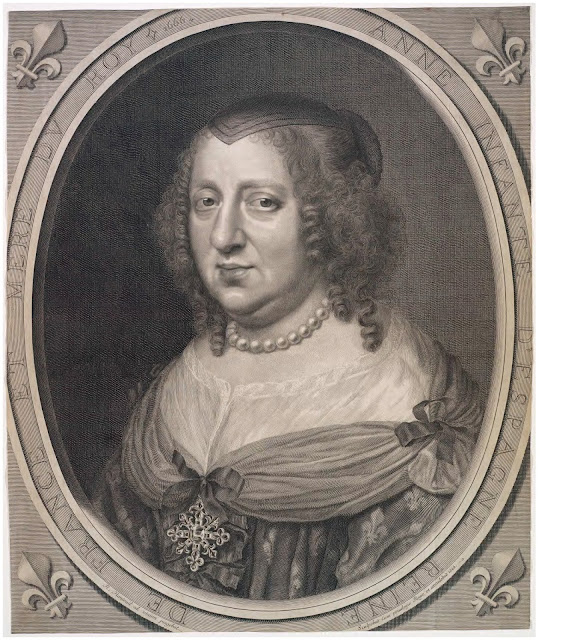 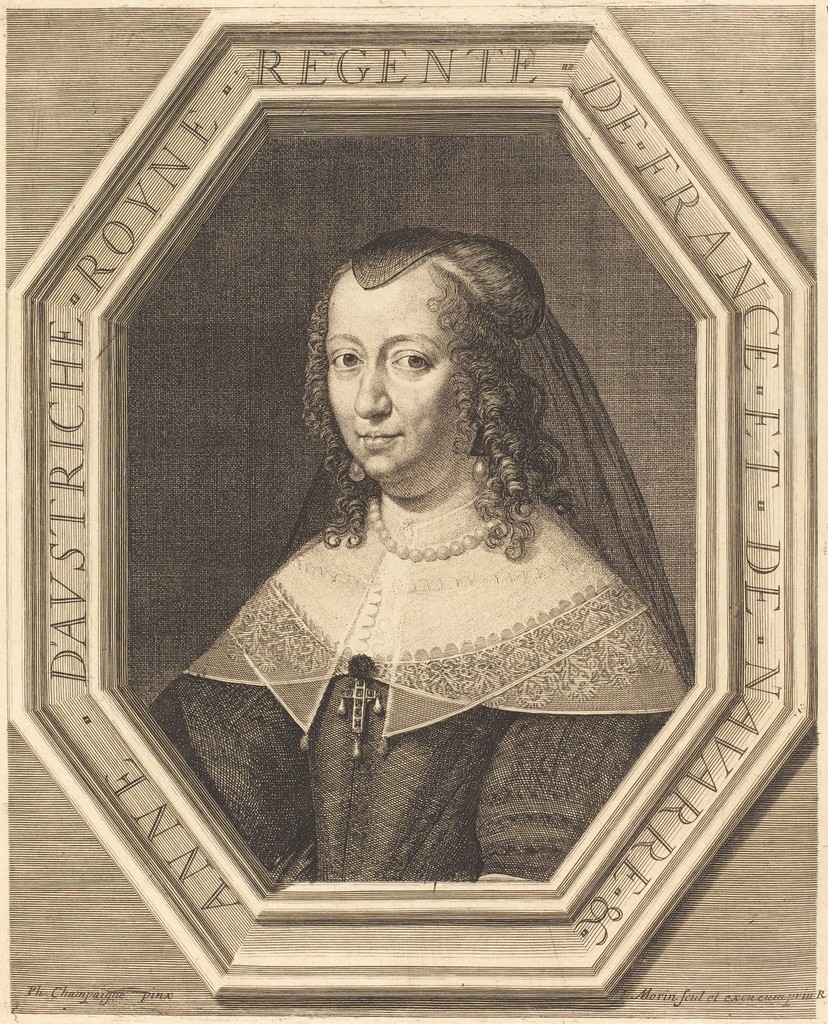 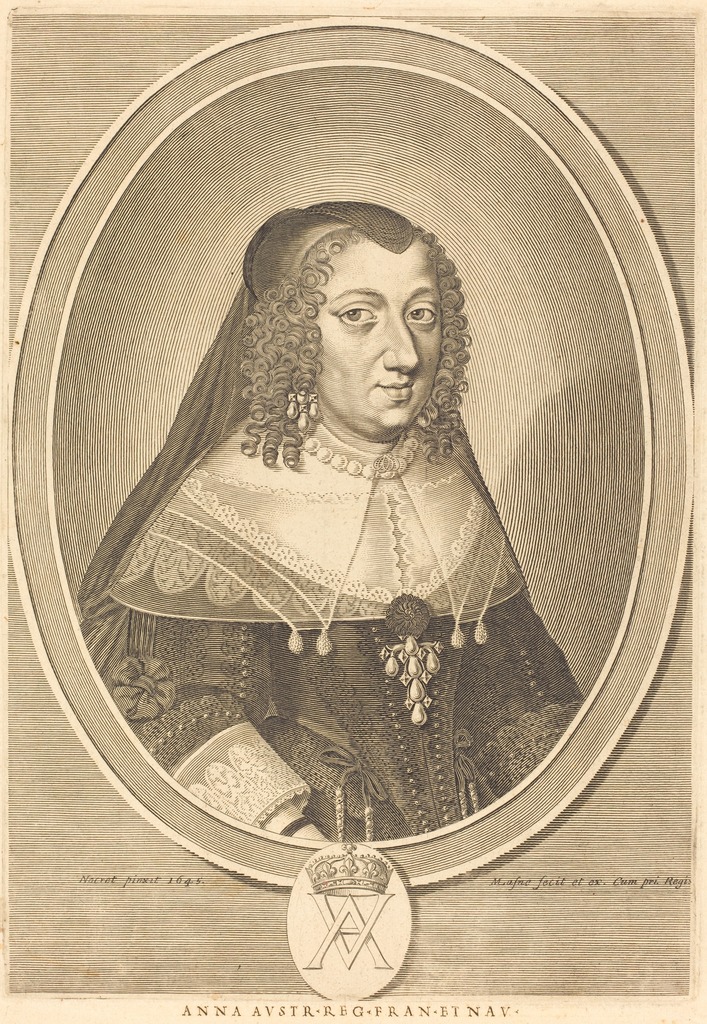 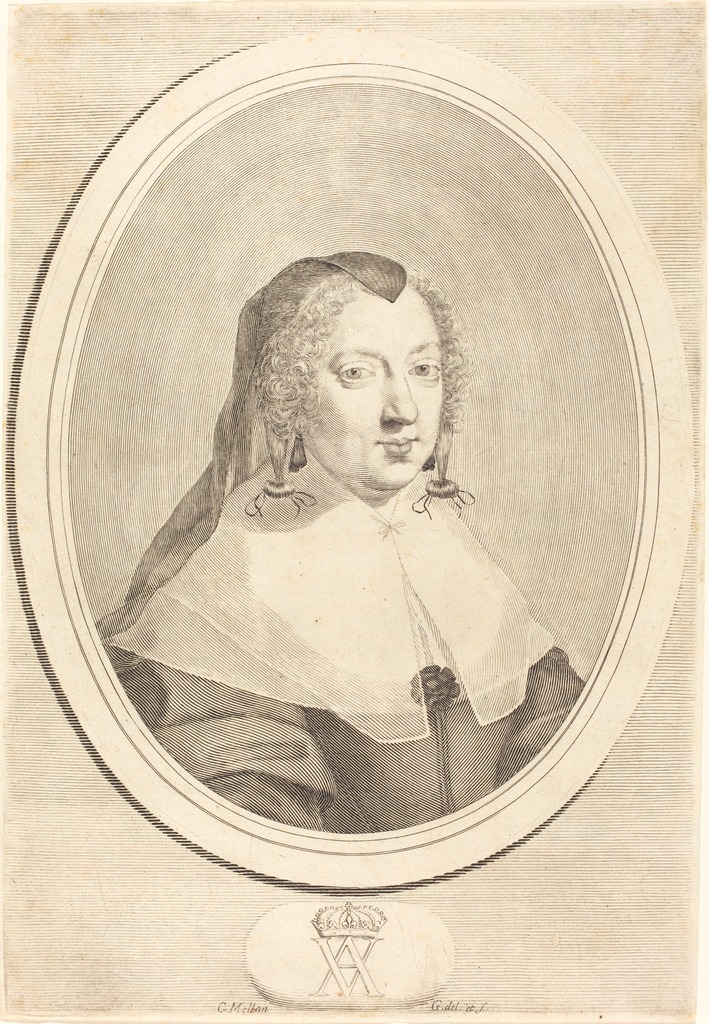 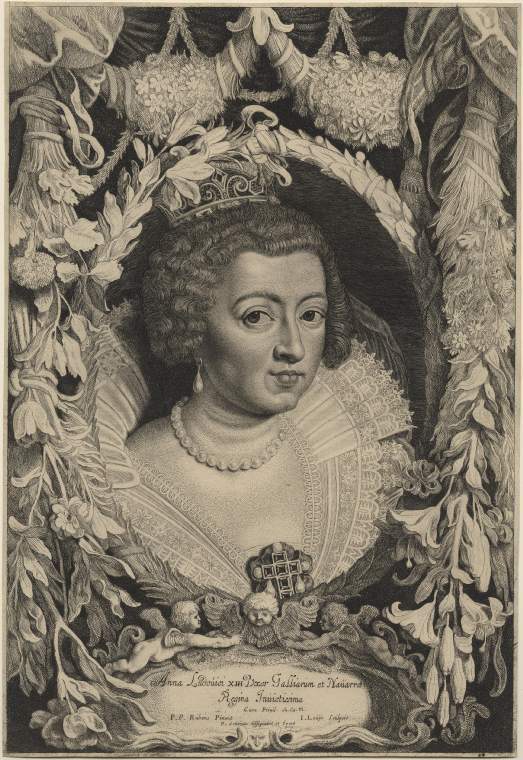 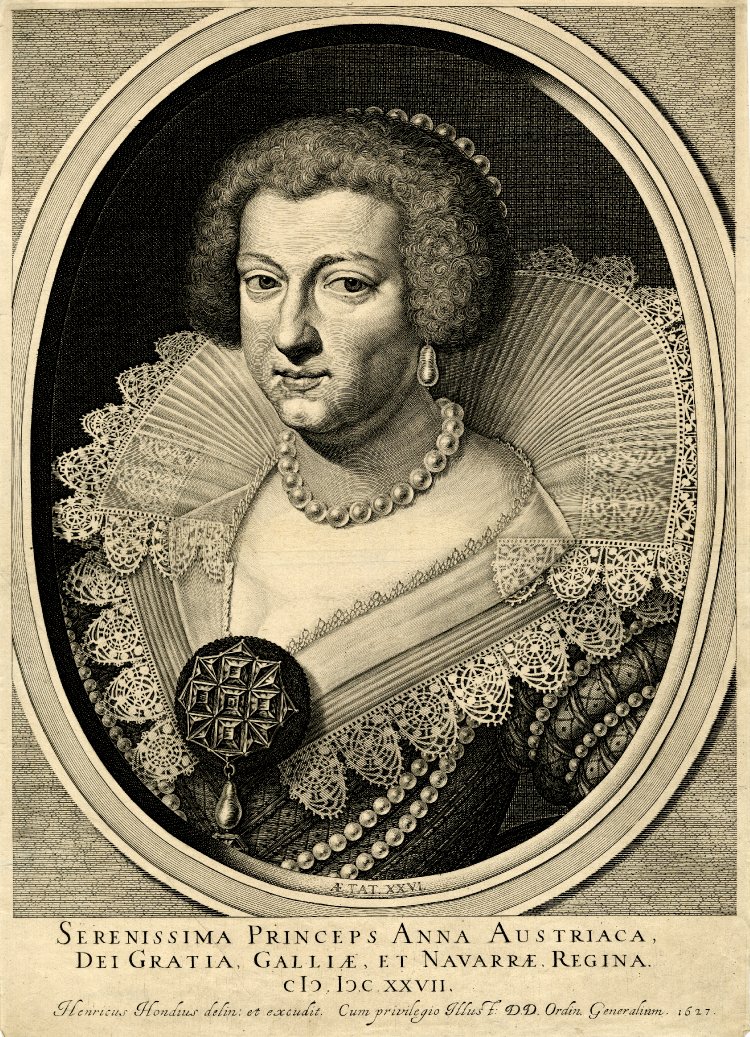 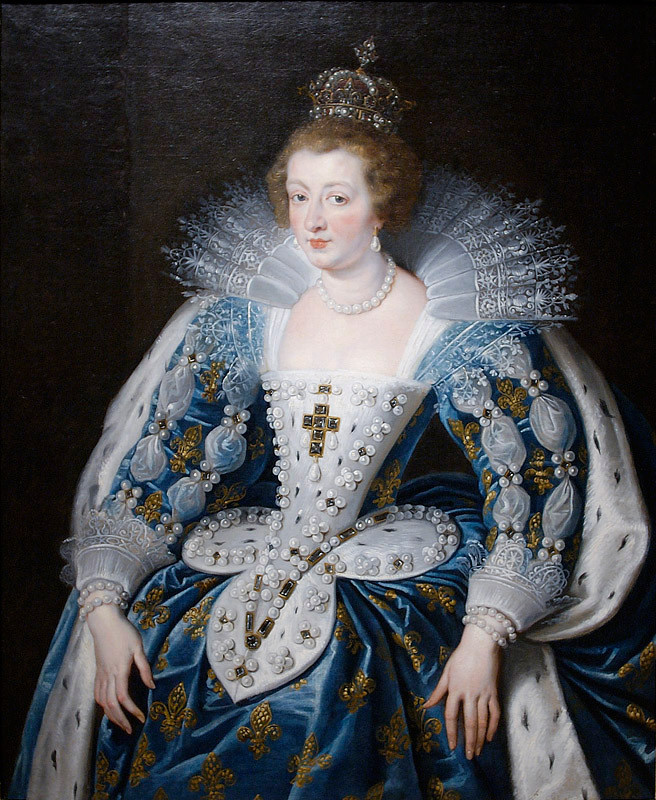 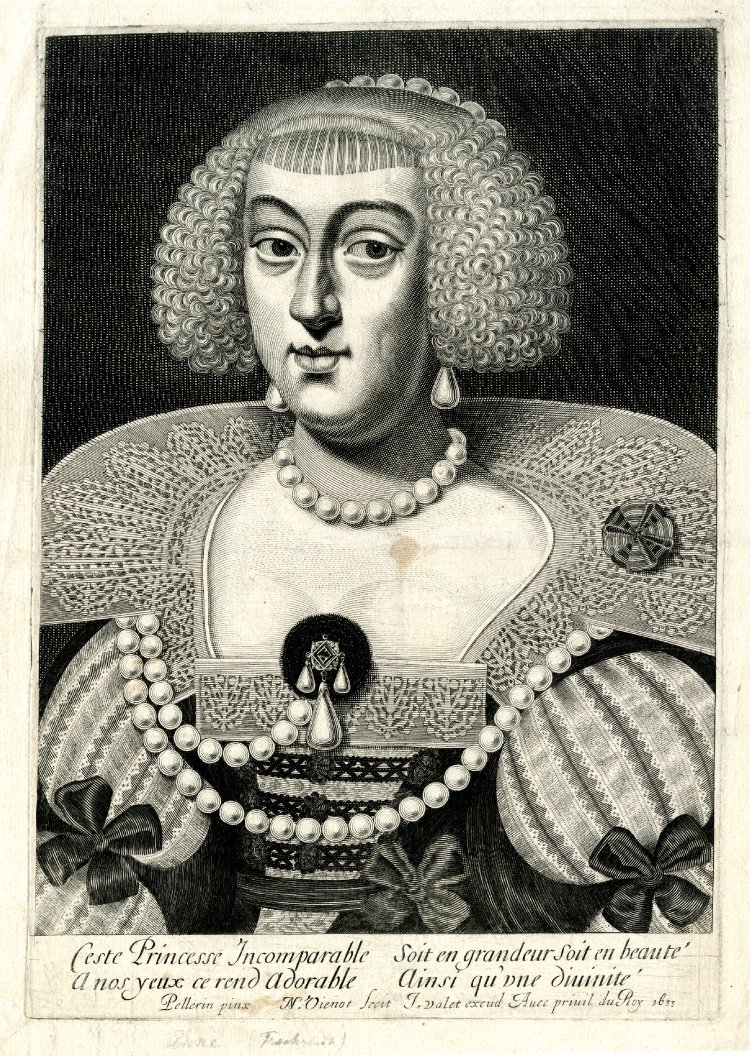 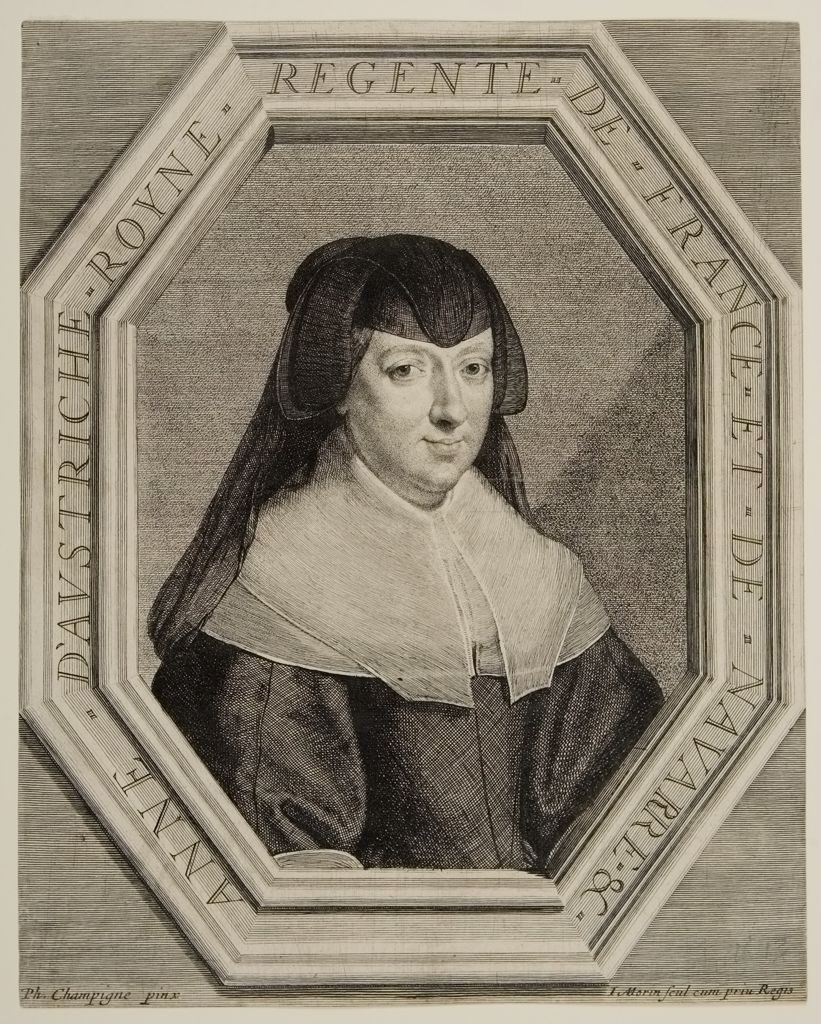 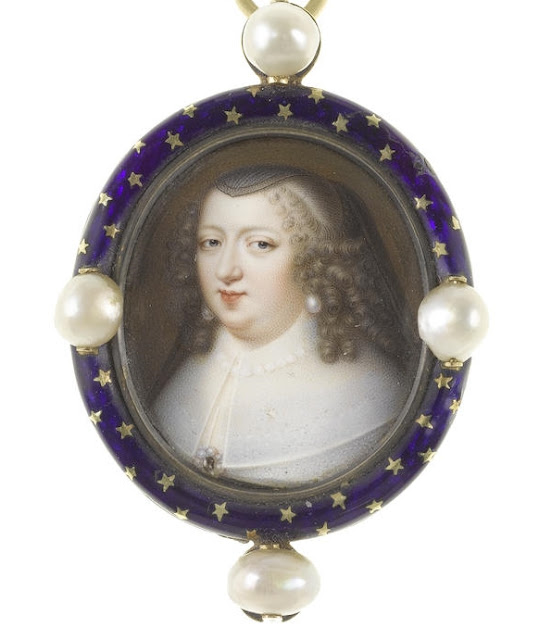 Anne of Austria
Miniature attributed to Petitot
Sold Bonhams 21 May 2014.

Posted by David Bridgwater at 06:00