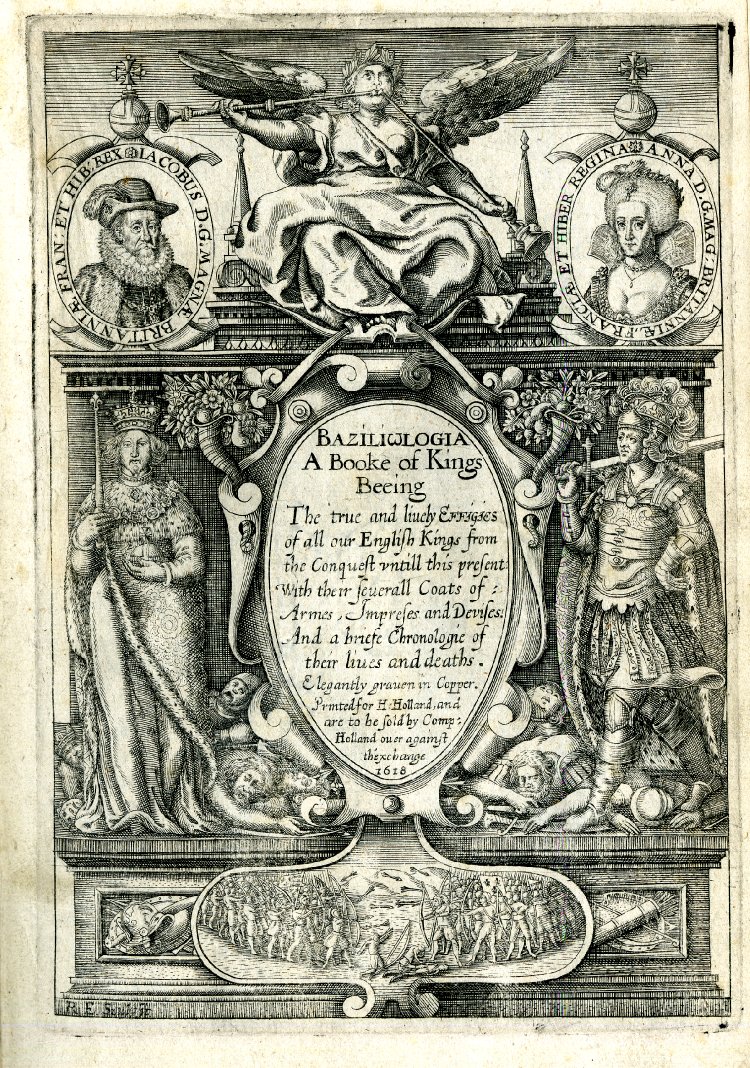 Baziliologia.
A Book of Kings.
Henry Holland, 1618.
Frontispiece.
Engravings predominantly  by Renold (Reginold) Elstrake (1570 - 1625 ish)
Each engraving 177 mm x 112 mm approx.
For a very full study (230 pages) on the Bazililogia see - Baziliologia A Booke of Kings: Notes on a Rare Series of Engraved English Royal Portraits from William the Conquerer to James I, by H.C.Levis, published by The Grolier Club, New York in 1913.
For a fully downloadable version in various formats including PDF see - http://library.si.edu/digital-library/book/baziliologiaboo00levi
Renold Elstrack was the foremost English engraver of his time. His first dated plates were made in 1598 and he produced mainly maps and portraits. Elstrack's portraits of the royal family bear no relation to any known painting and it is believed that he composed them himself; their beauty and rarity made them highly sought after. Elstrack probably never published himself, but worked for a number of London publishers, initially for the partnership of John Sudbury and George Humble, and from 1616 for the newly established firm of Compton Holland.
This was the first series of engravings of the Kings and Queens of England and came at a time when collections of Paintings of the Kings and Queens of England had become fashionable in Aristocratic Circles.
For an excellent and very full thesis on the subject of sets of painted portraits of royalty for her DPhil for the University of Sussex 2015 by Catherine Daunt see -
Portrait Sets in Tudor and Jacobean England.
http://sro.sussex.ac.uk/54260/1/Daunt,_Catherine_(Volume_1_-_Text).pdf
http://sro.sussex.ac.uk/54260/2/Daunt,_Catherine_(Volume_2_-_Appendices,_Illustrations).pdf 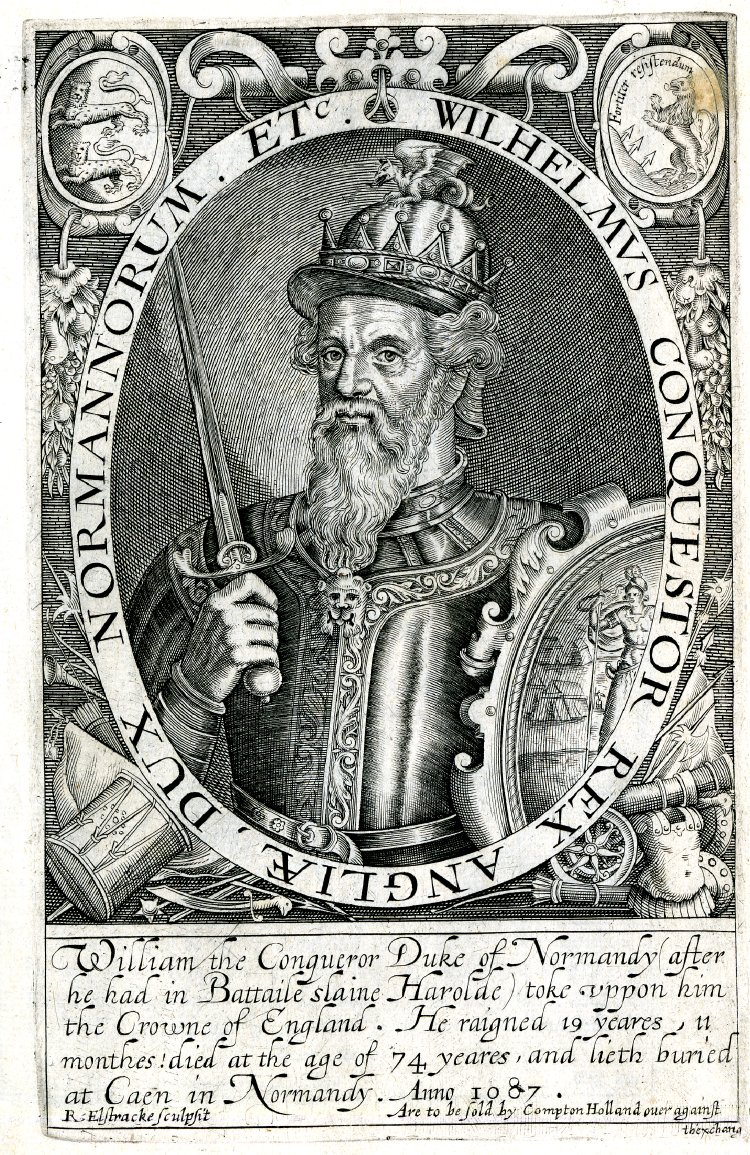 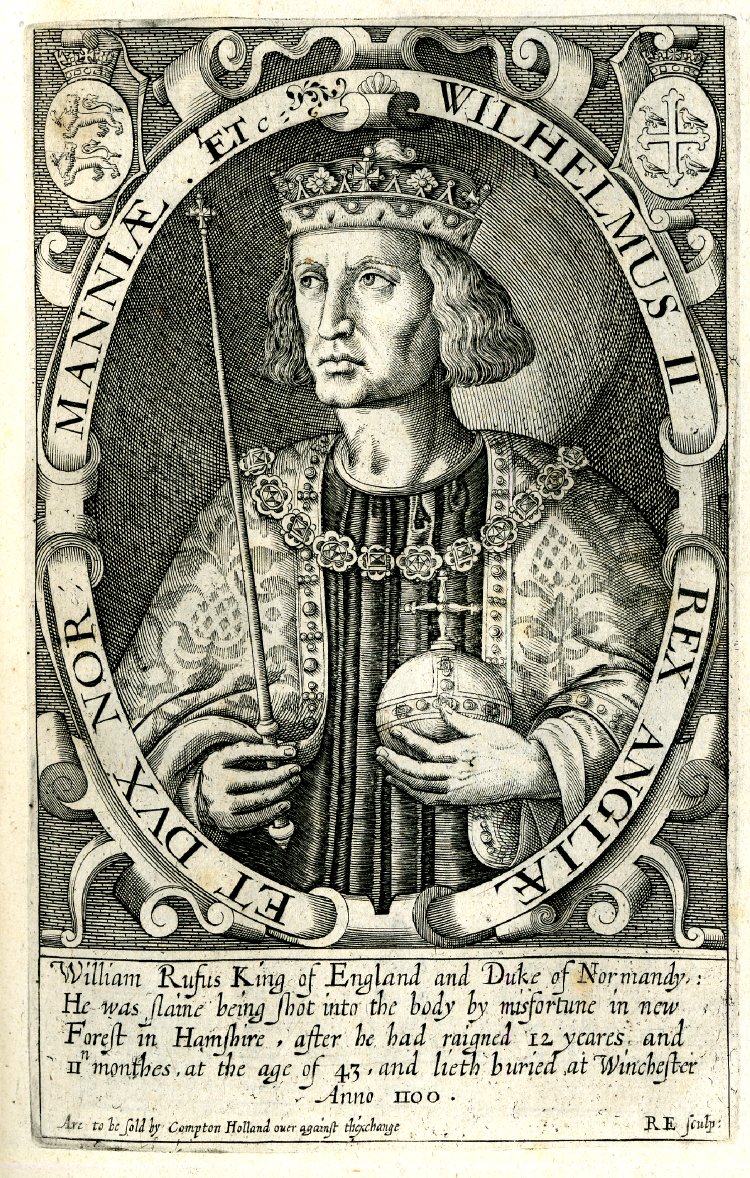 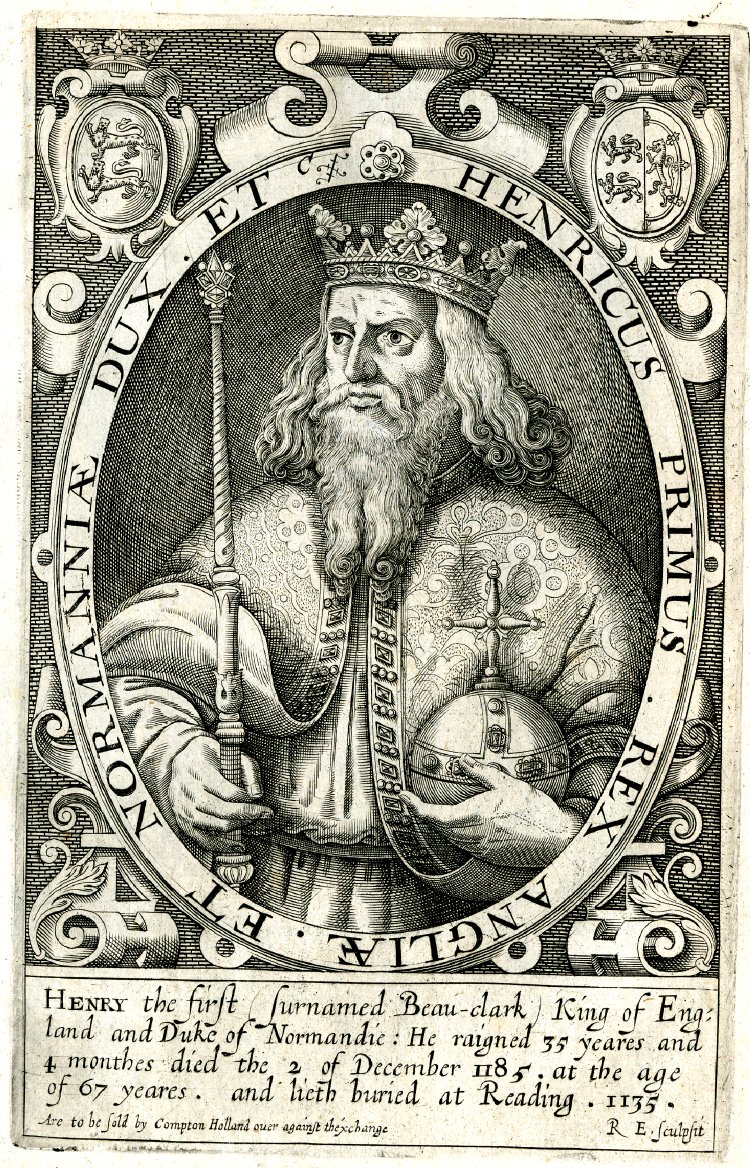 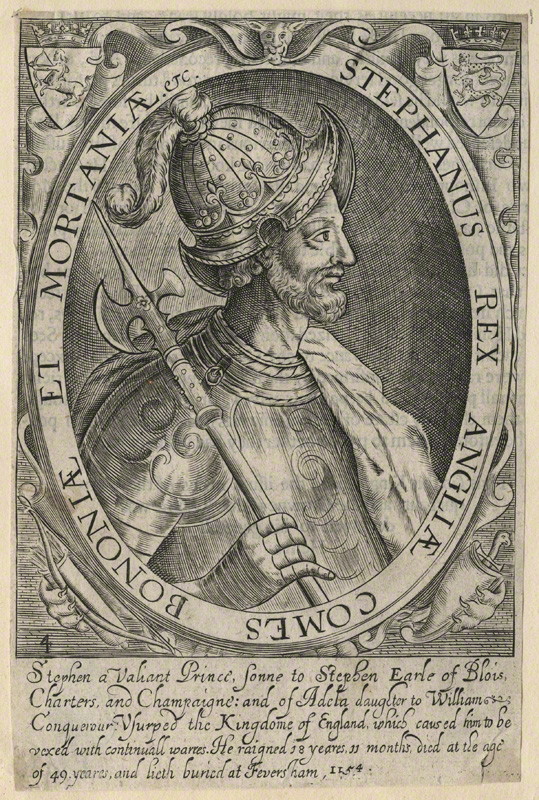 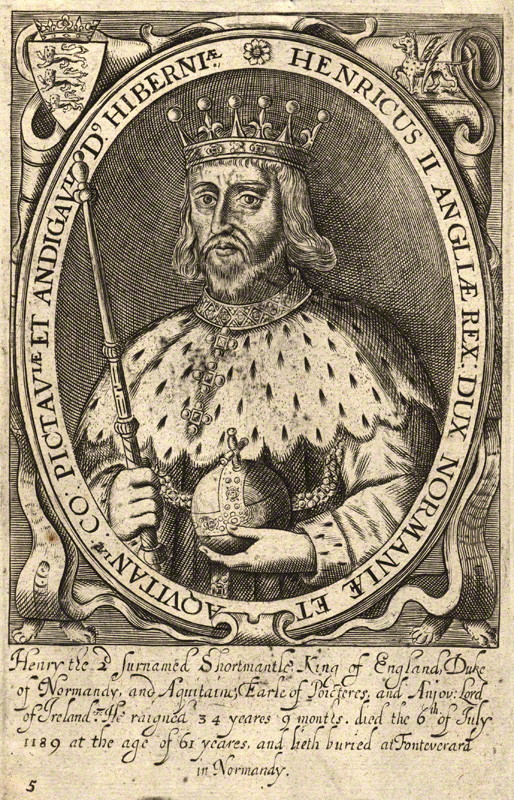 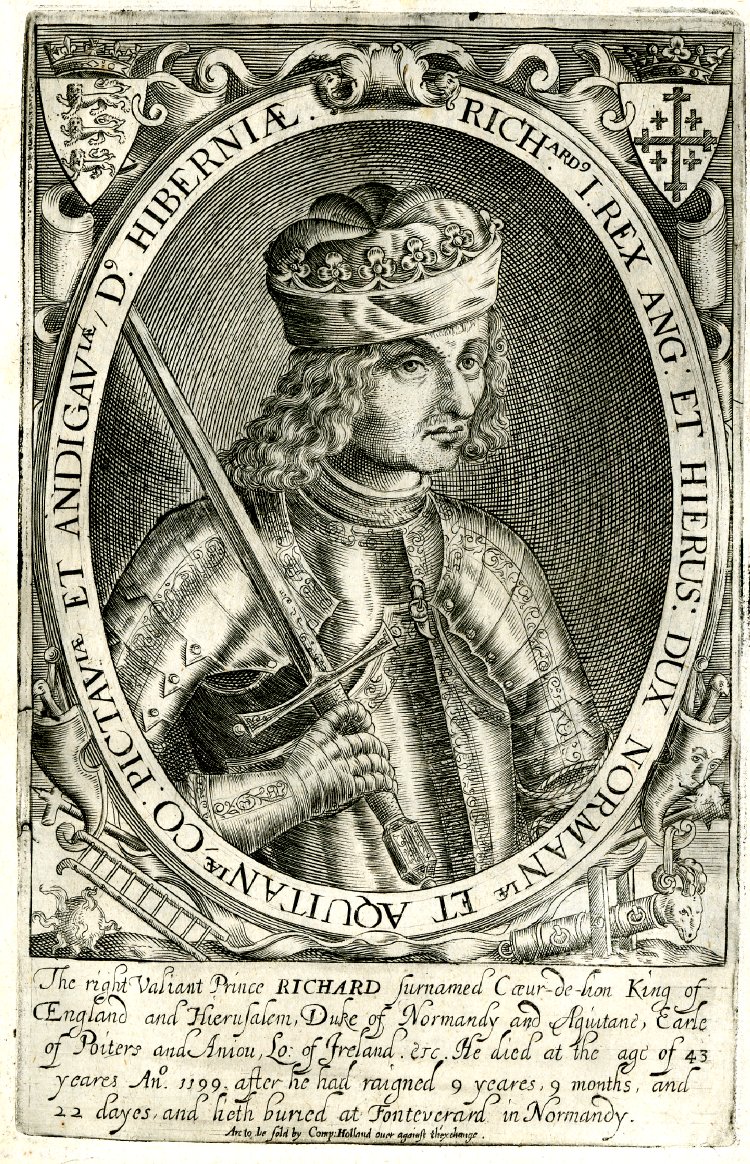 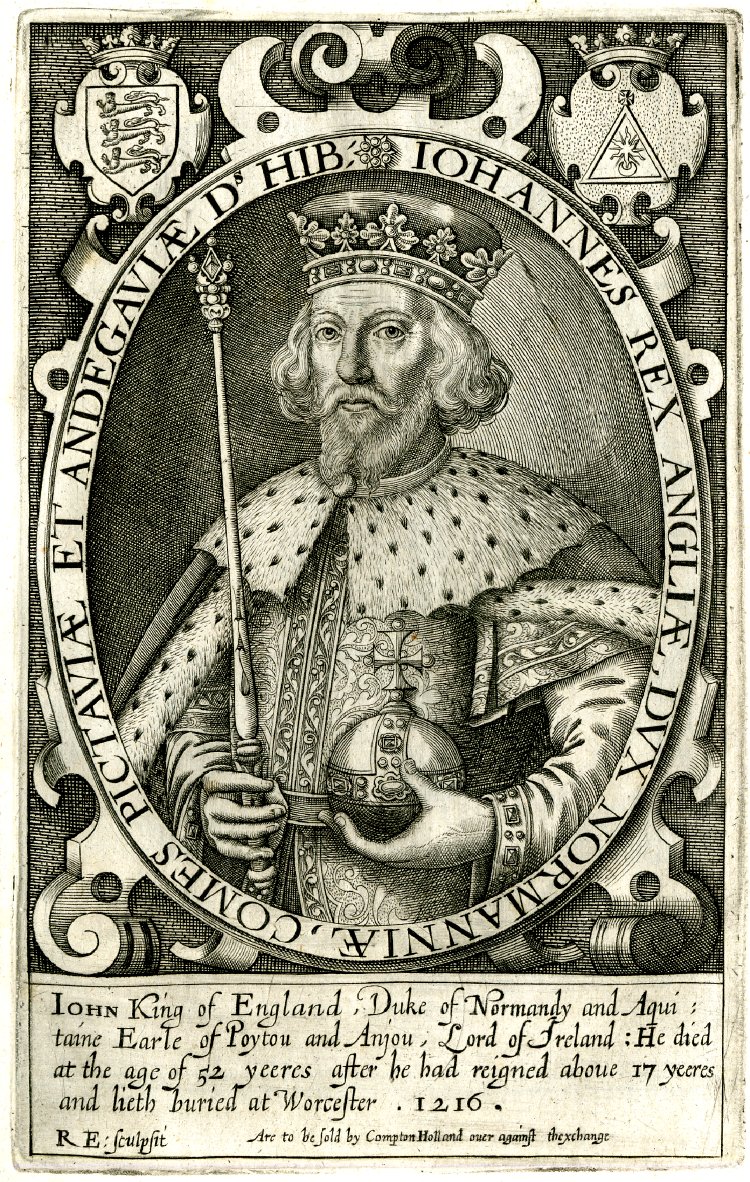 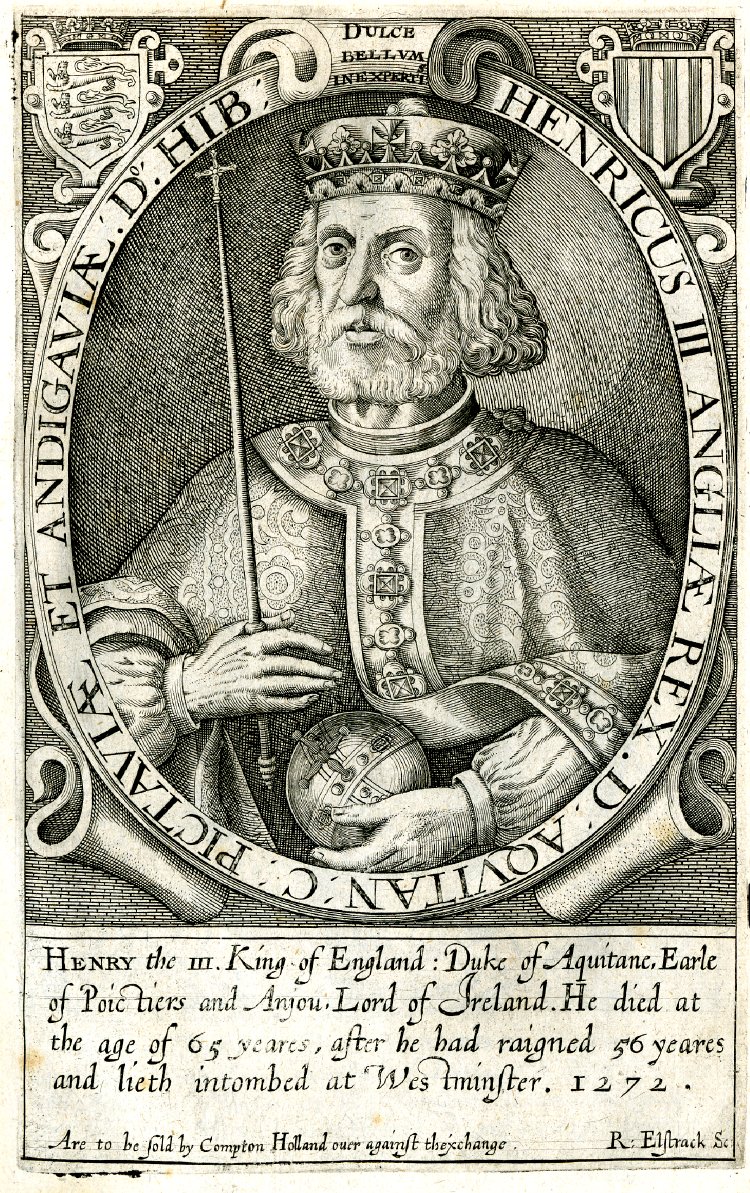 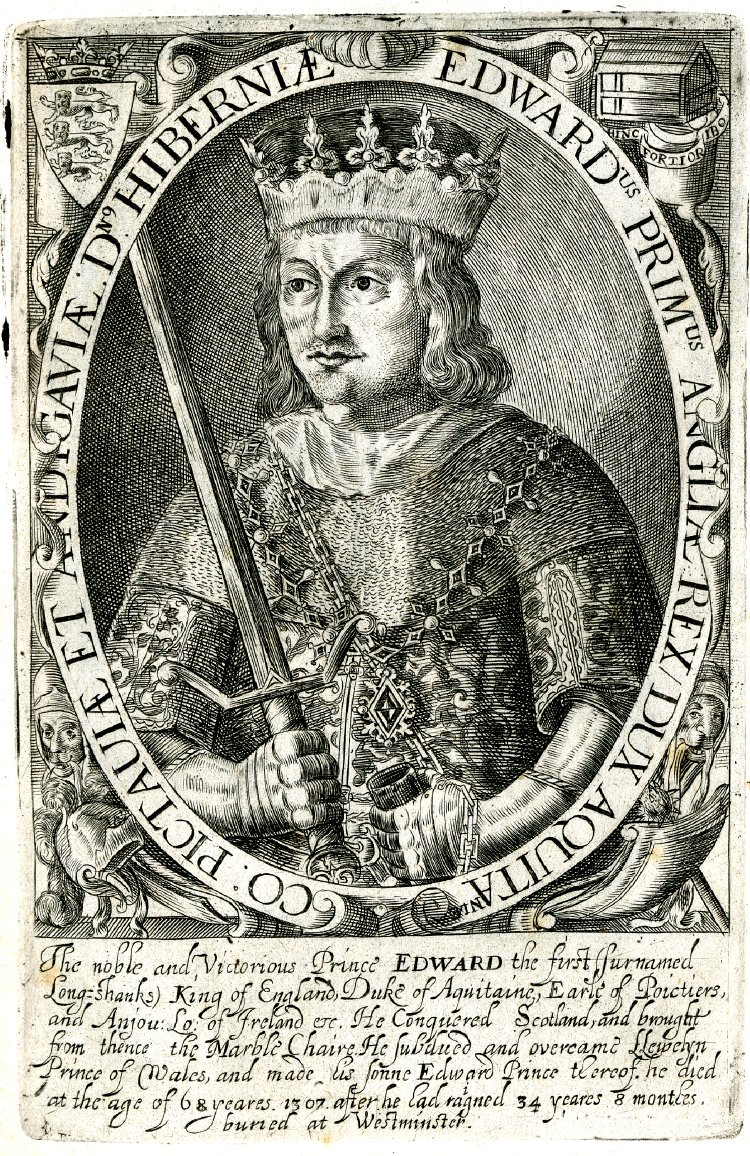 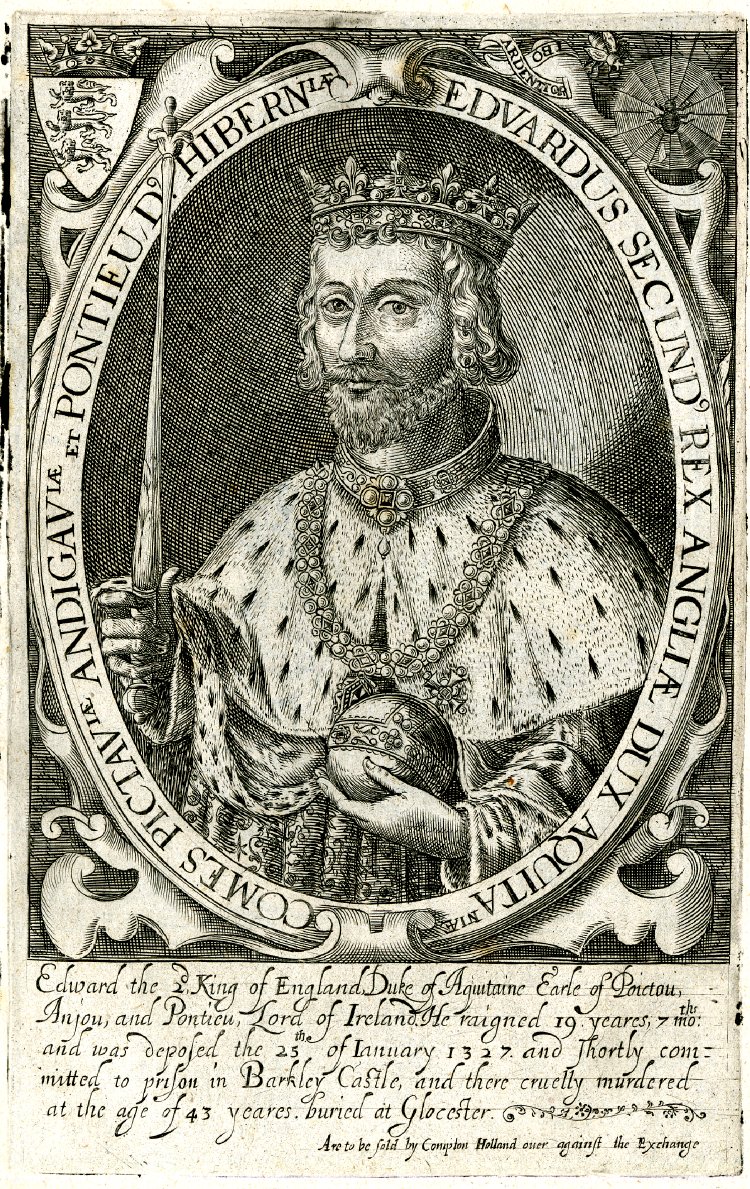 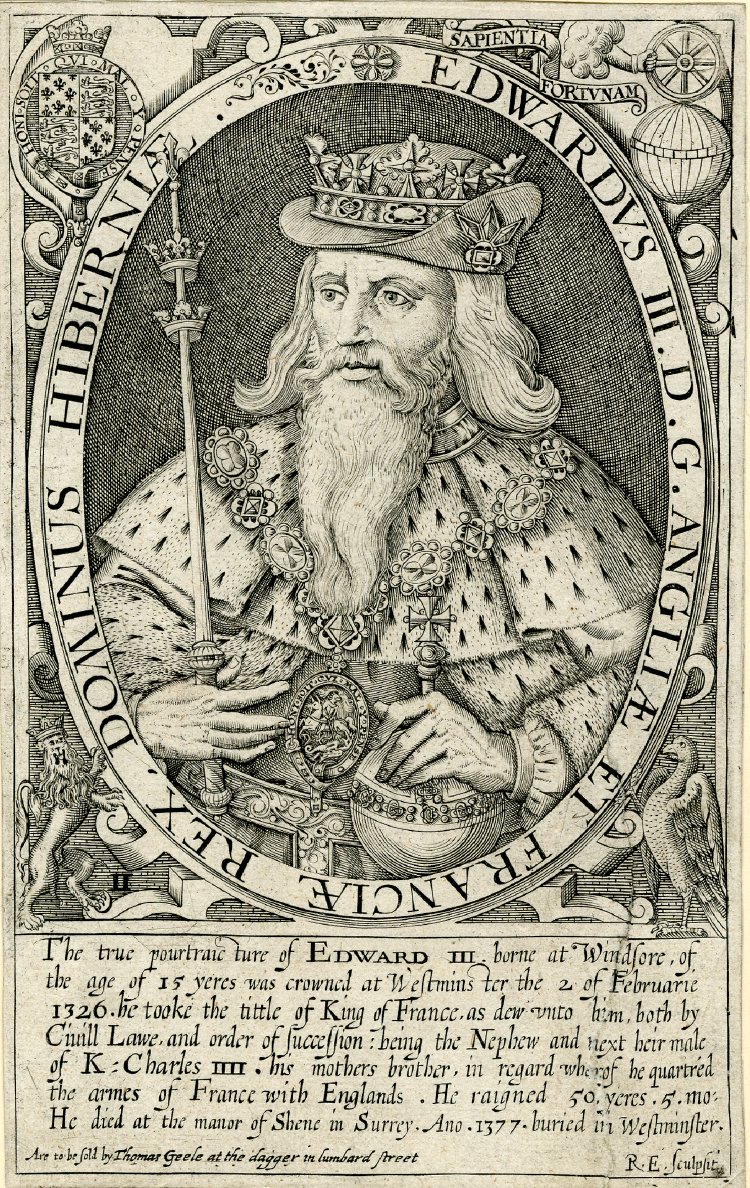 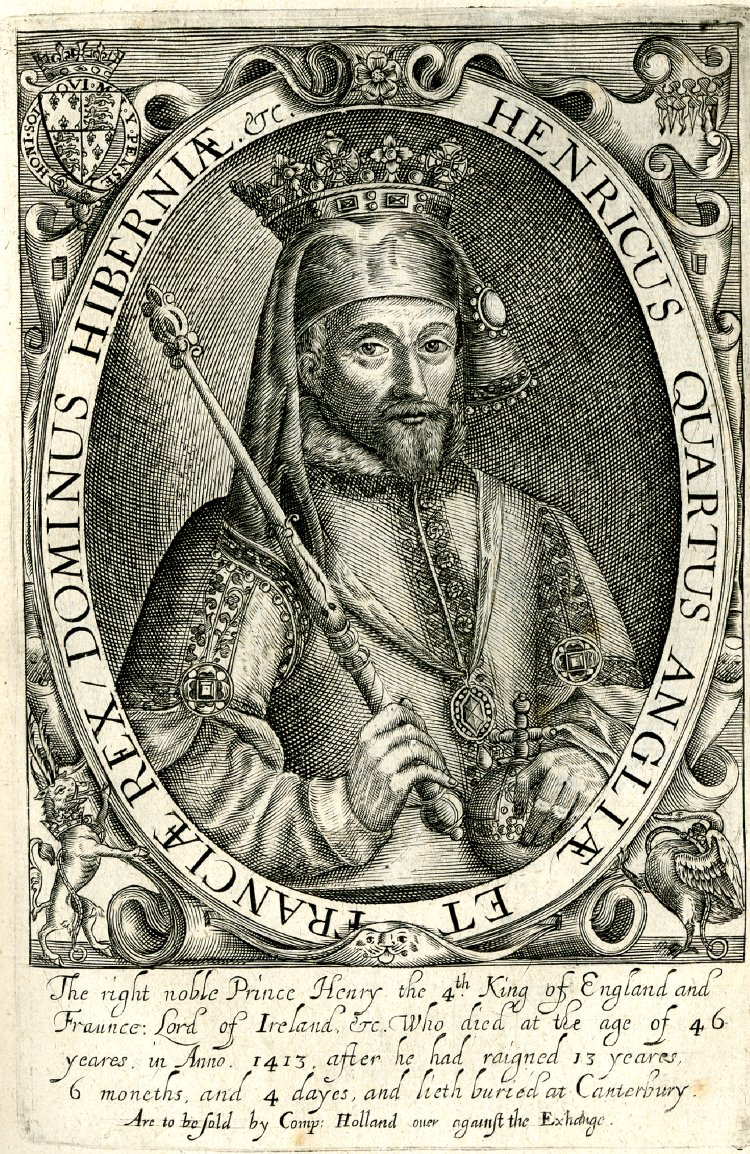 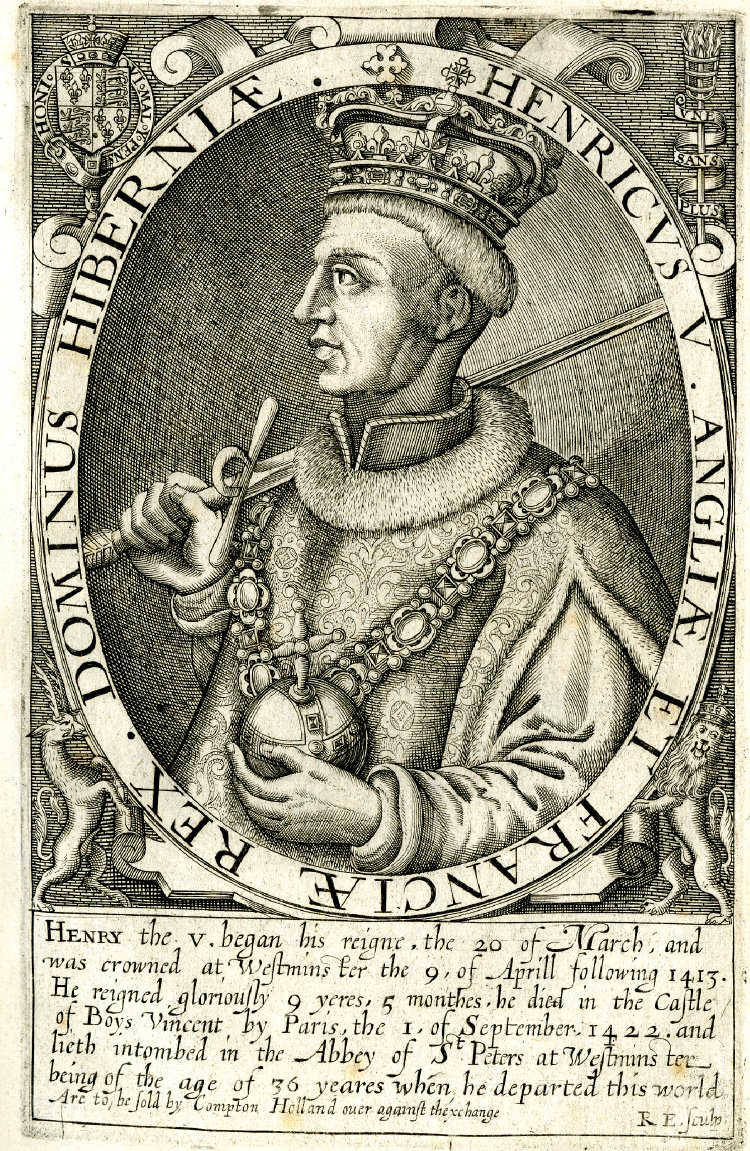 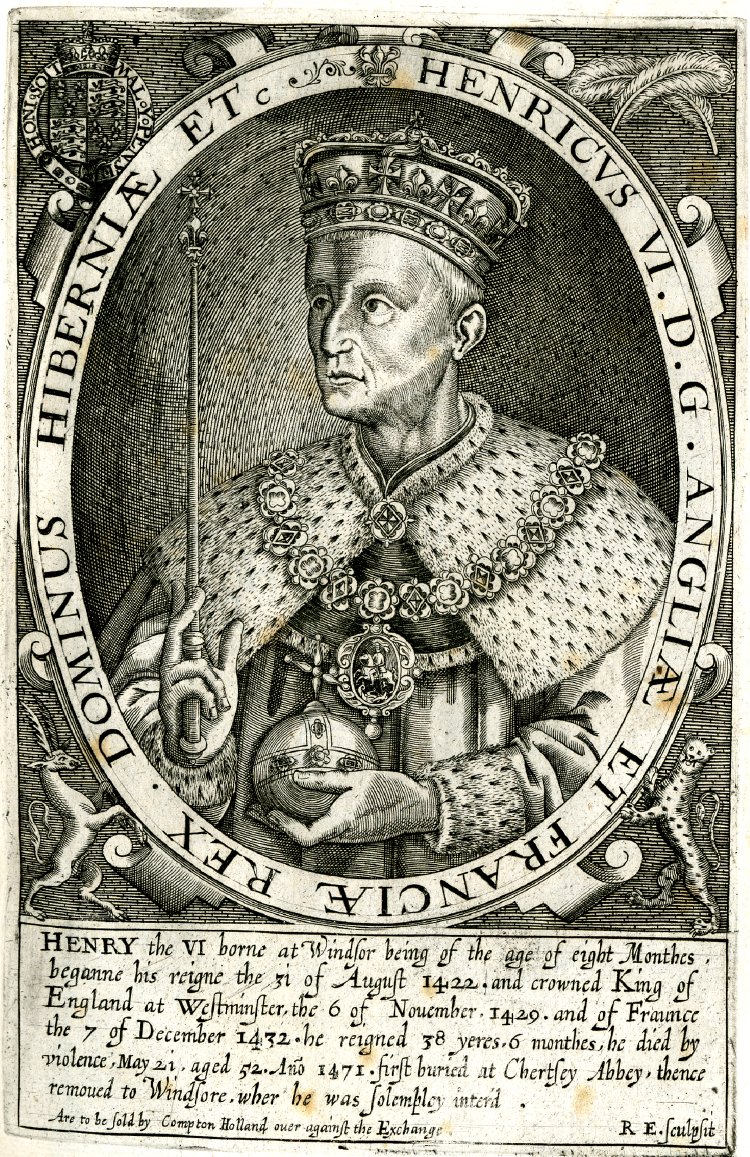 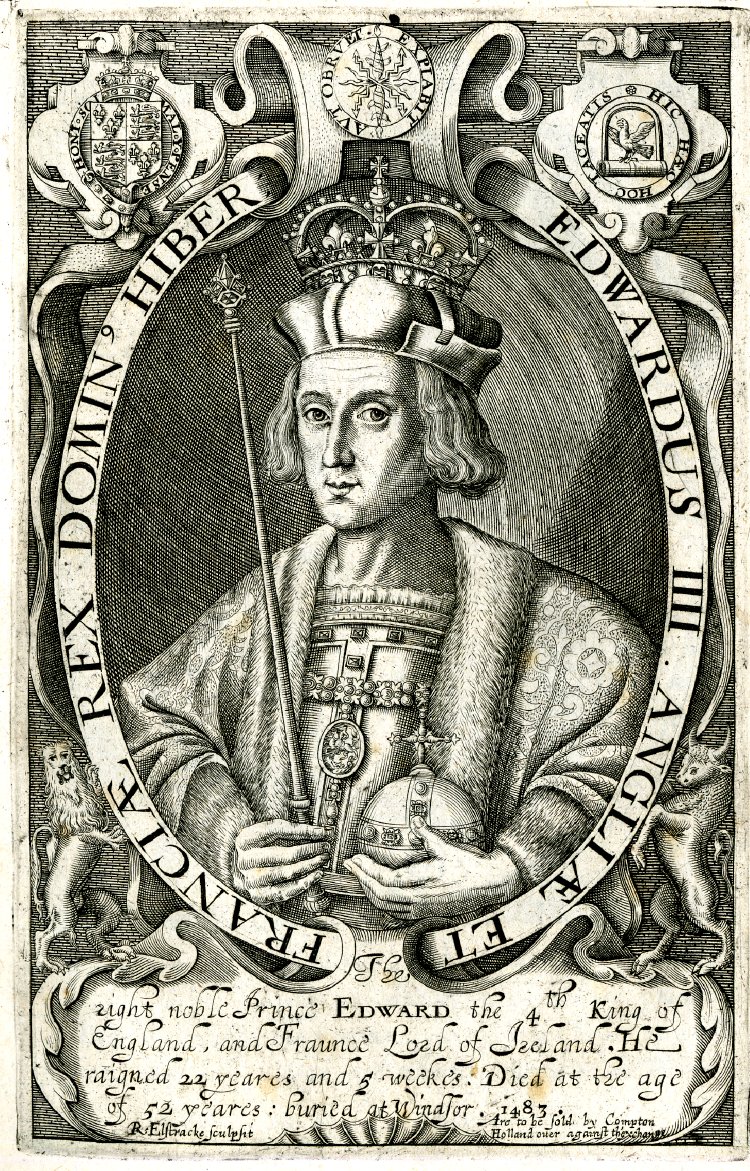 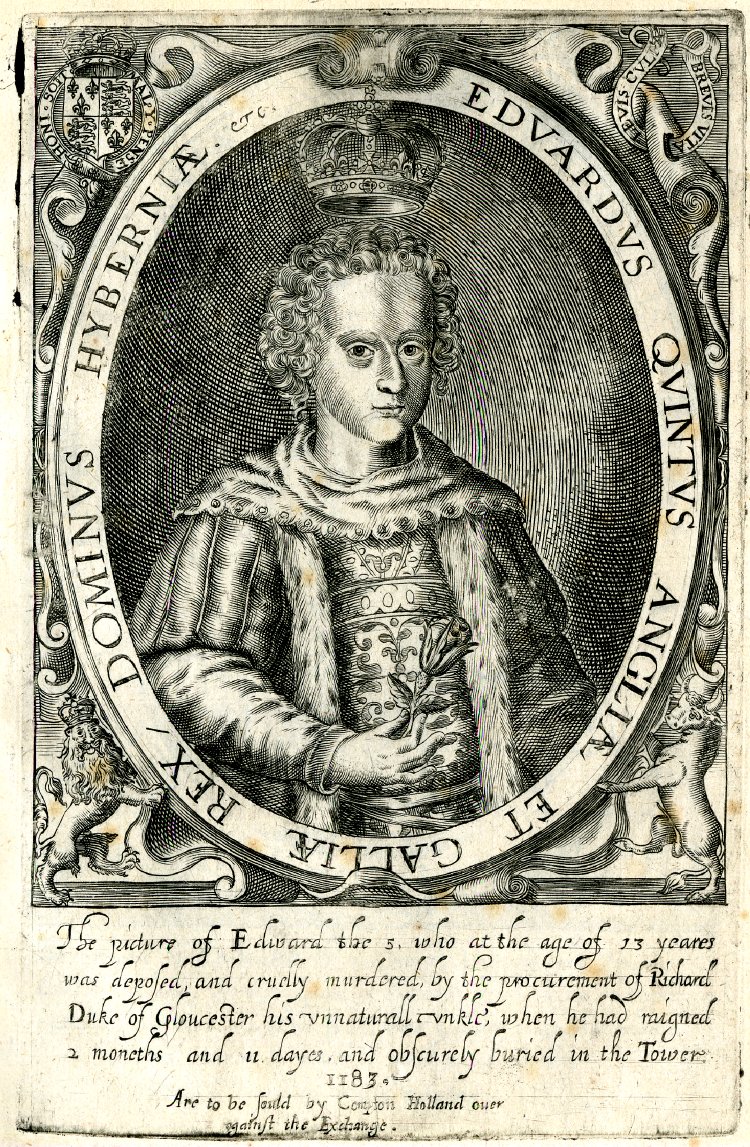 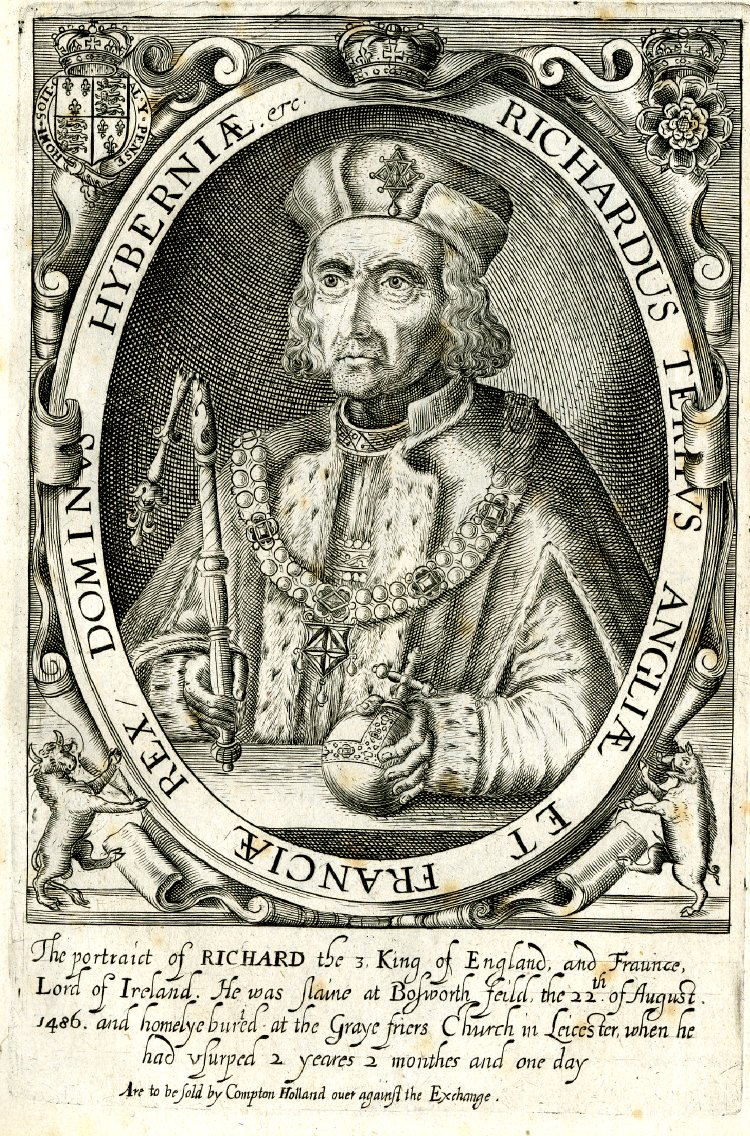 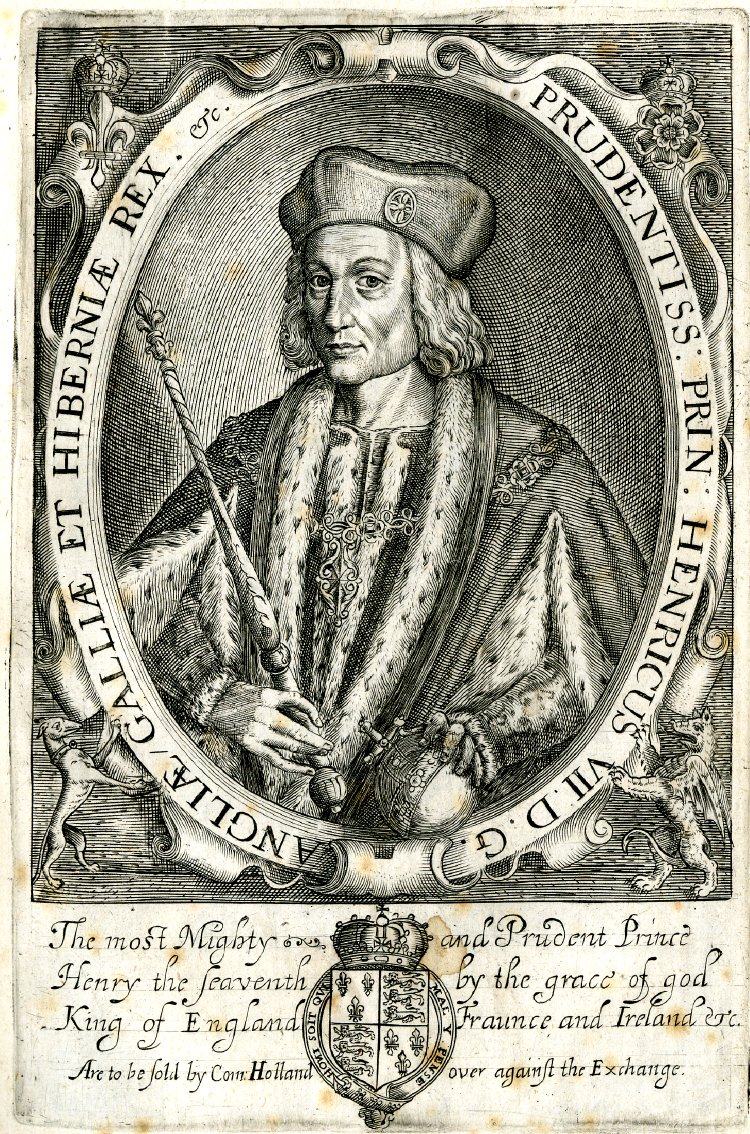 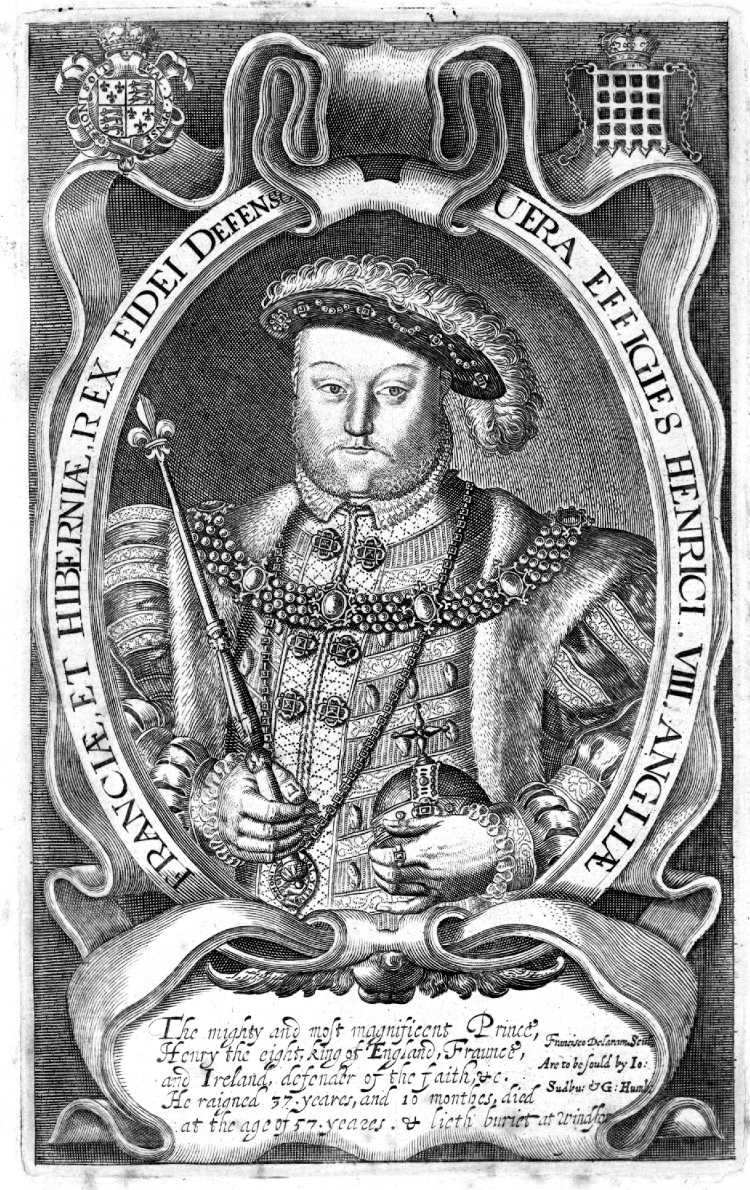 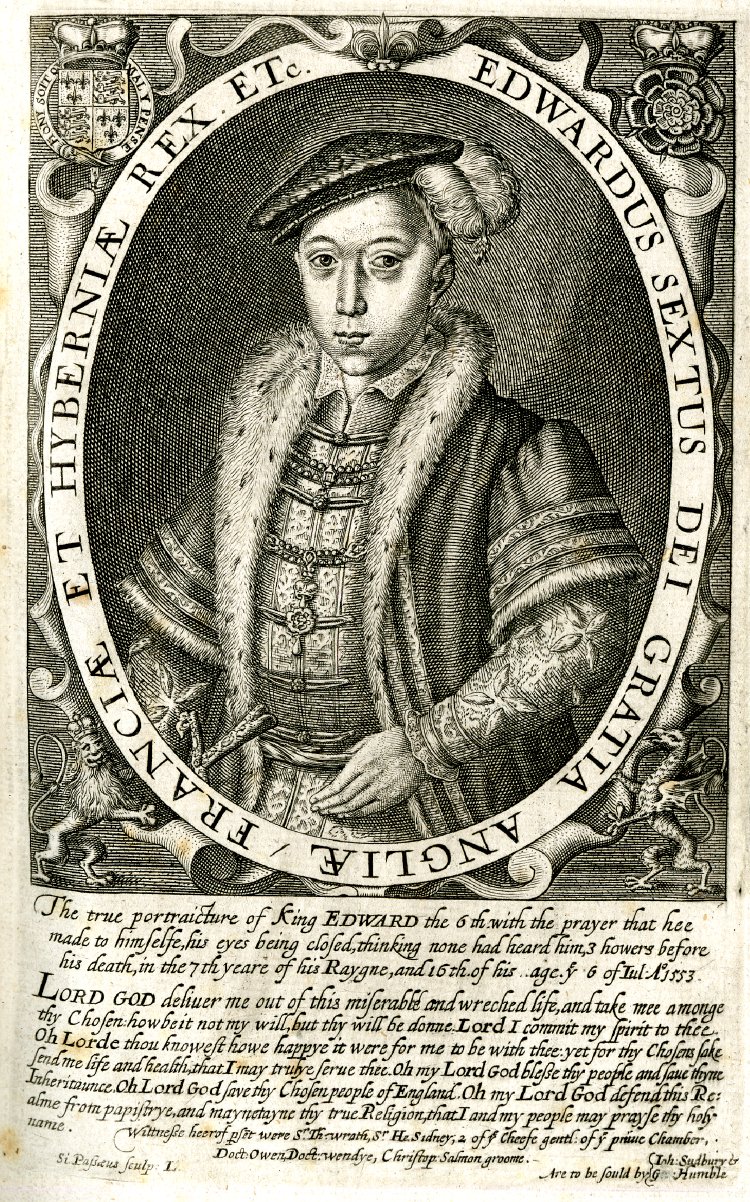 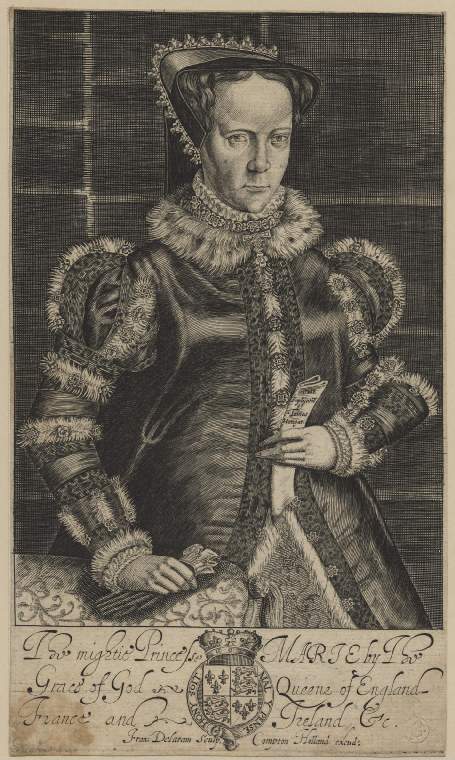 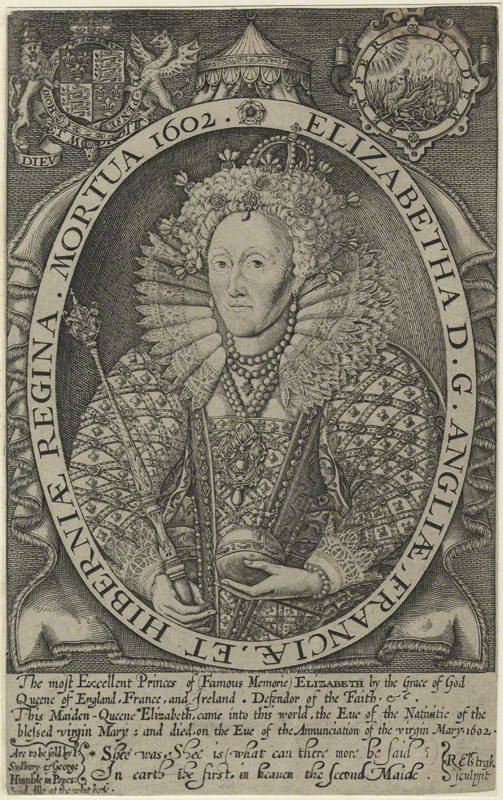 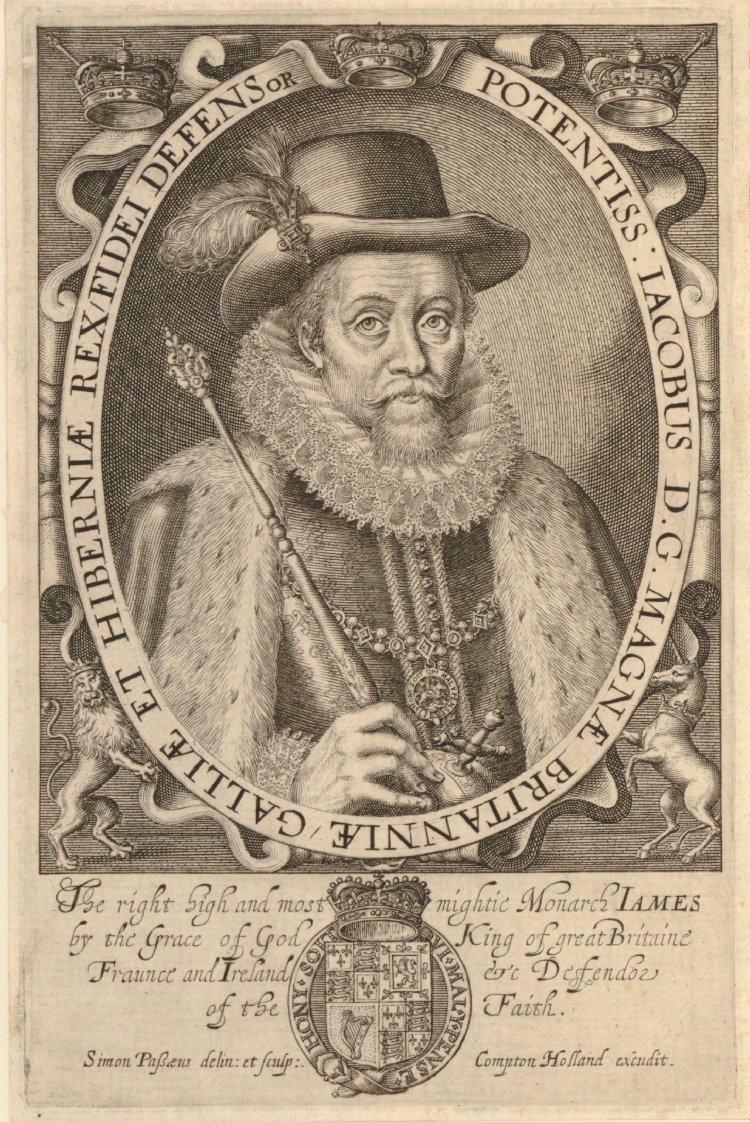