Engraving of William III depicted as a Bust

Depicted as a Bust

Every so often I have been posting illustrations of sculpture depicted in various mediums. I will perhaps collate them in a blog specifically for the purpose.

In my view a great deal of verbose nonsense has been recently written about the use and reason for the creation of the English and French portrait bust in the 18th century, whilst mostly ignoring the bust as an art form in the previous two centuries.

I believe there are two basic and simple reasons - the need to aggrandise or simply show off, of the sitter or the commissioner of the sculpture and the artistic imperative of the creator.

This fine image is one from a series of fifteen book-illustrations to Bidloo's "Komste van Zyne Majesteit Willem III in Holland" first published in The Hague by Arnold Leers in 1691. 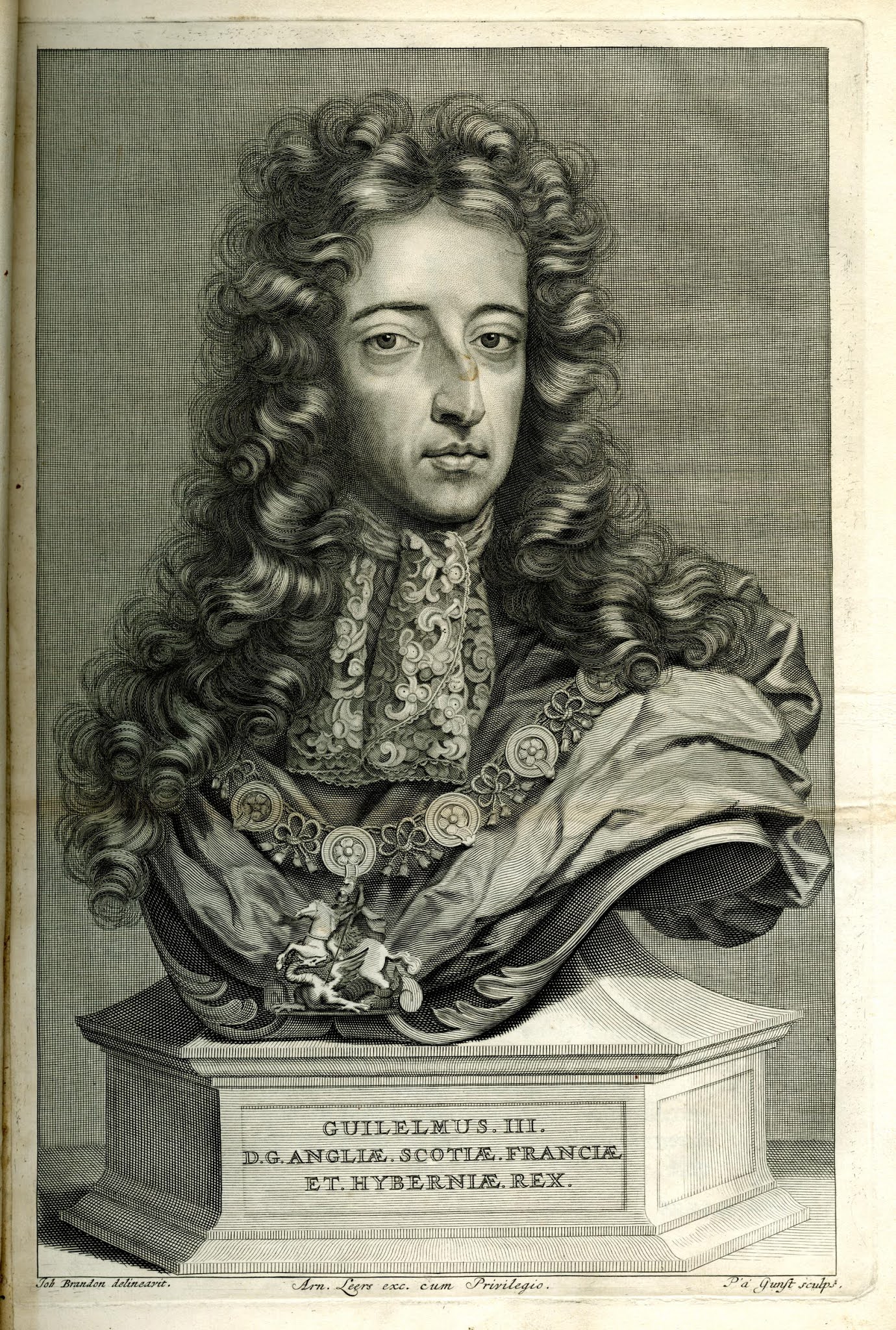 Here are a couple more engravings by van Gunst. 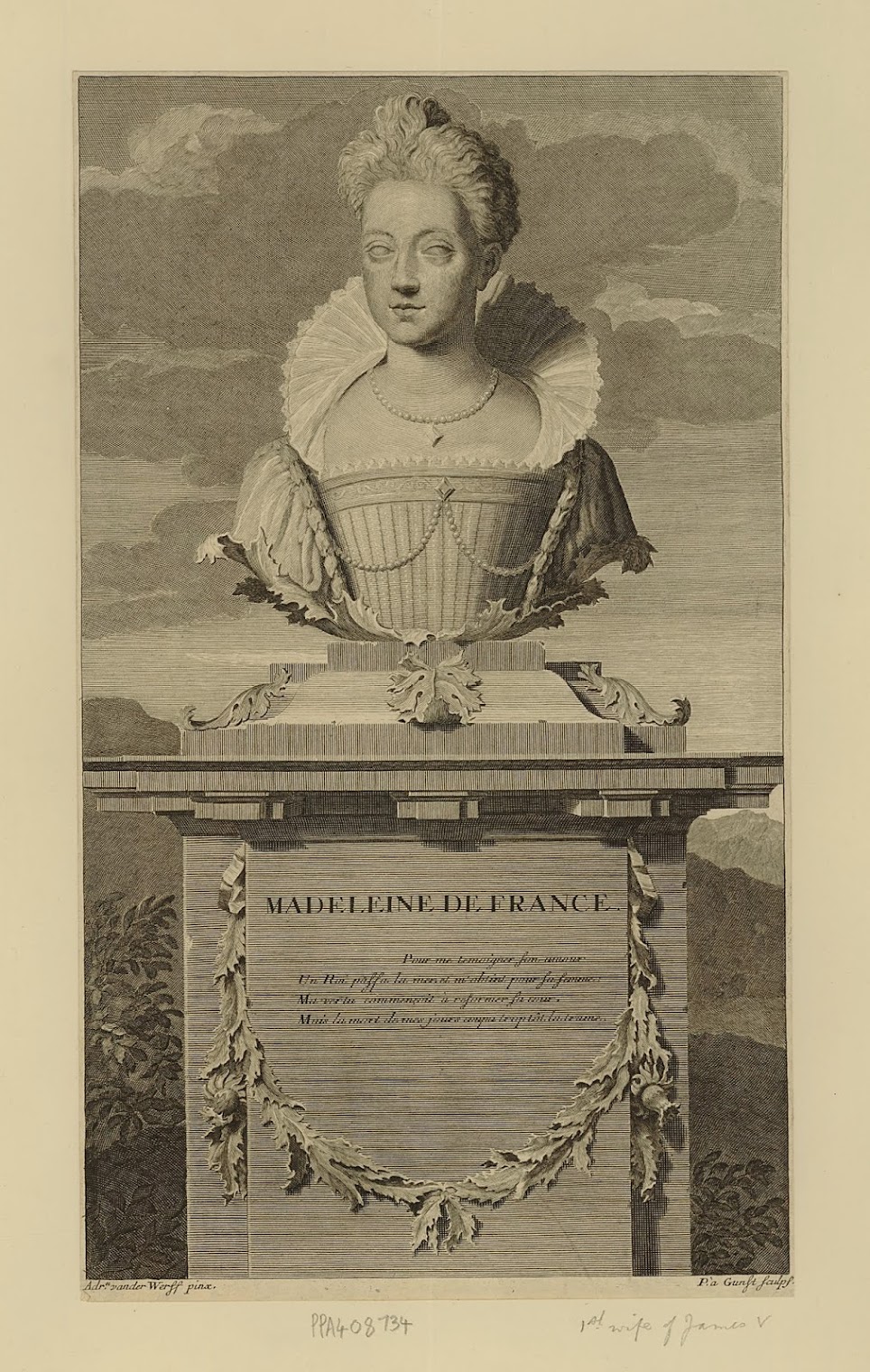 A bust of Madelaine de Valois 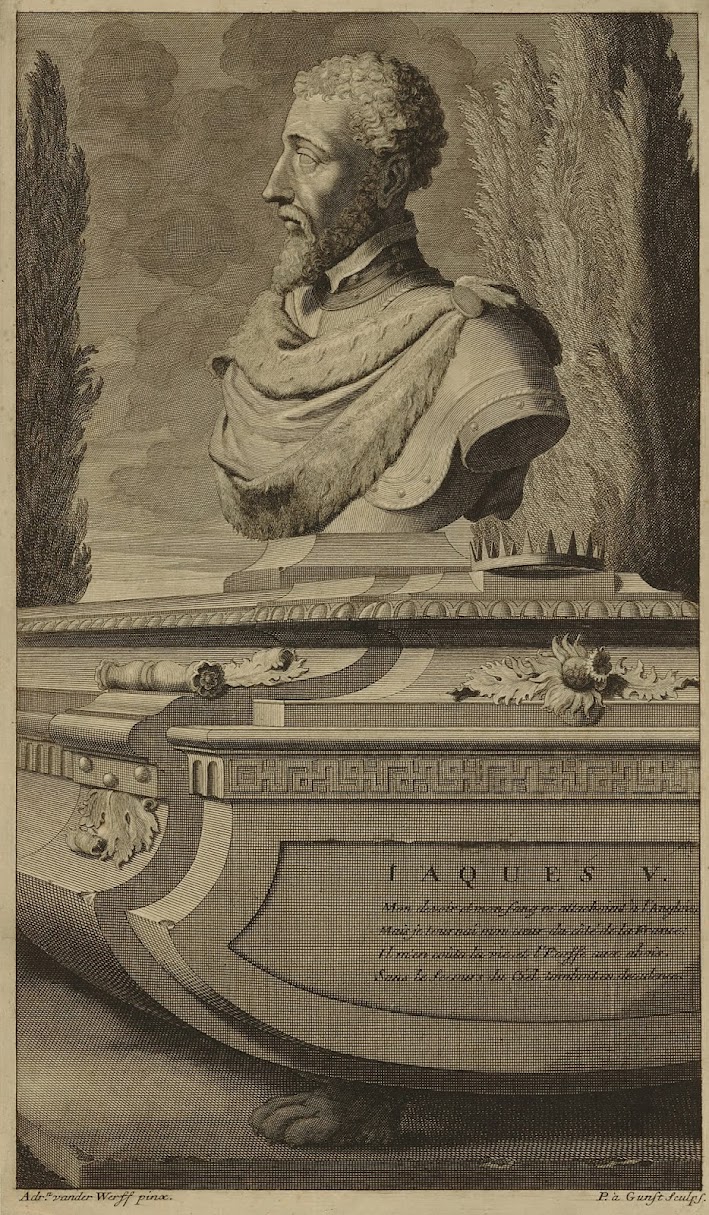 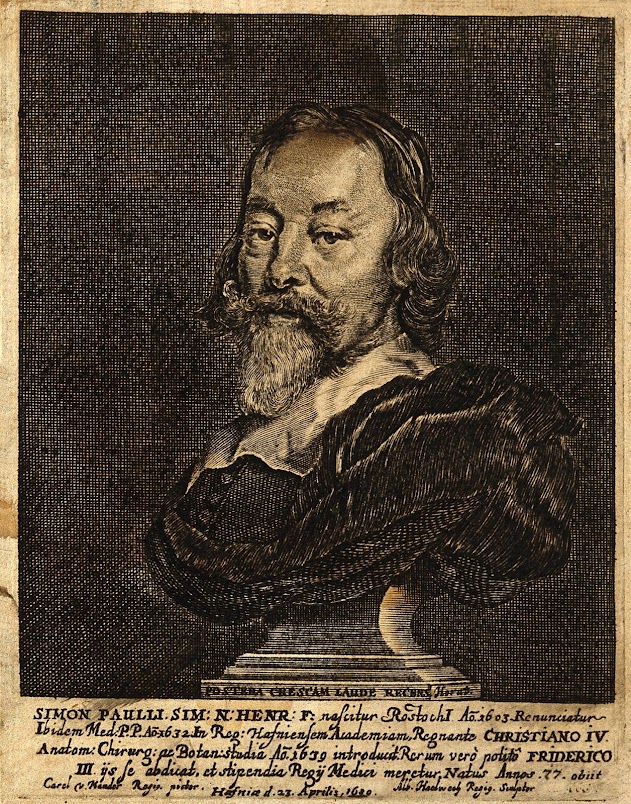 Posted by David Bridgwater at 03:53