The Monument to Humphrey Smith

For Charles Stanley and Joseph Sanderson (the cousin of John Sanderson) see my previous post.

These photographs, taken by Mark Bonney Dean of Ely Cathedral, were kindly supplied by Jeremy Musson. 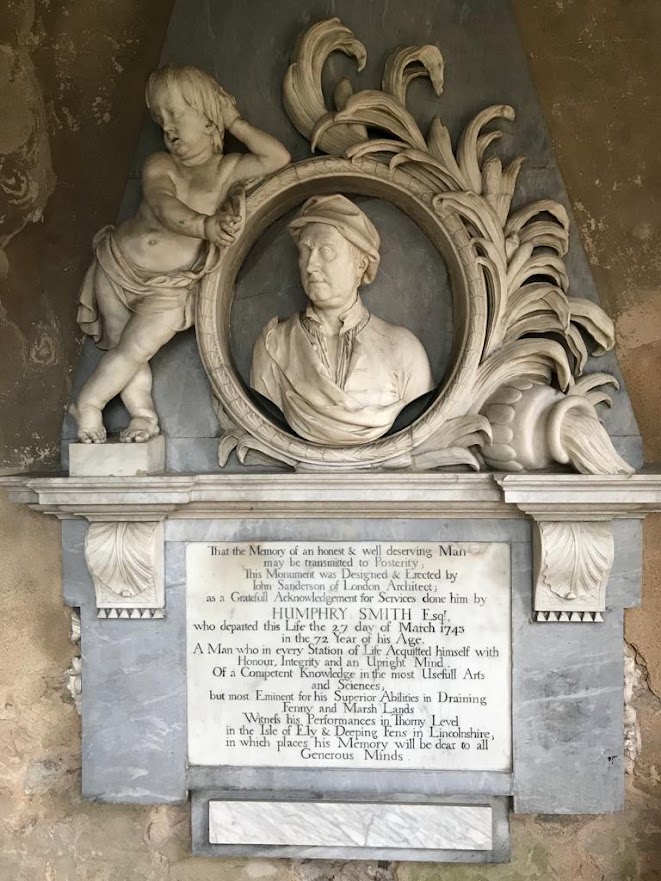 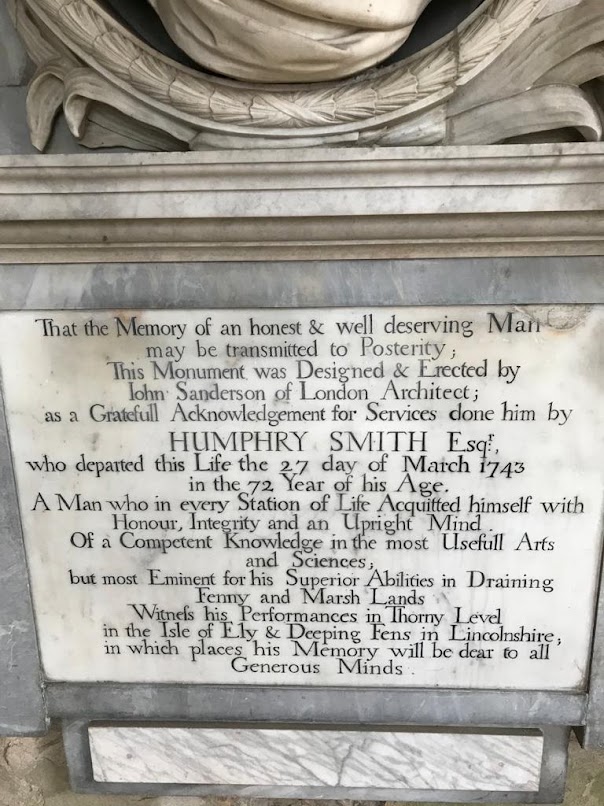 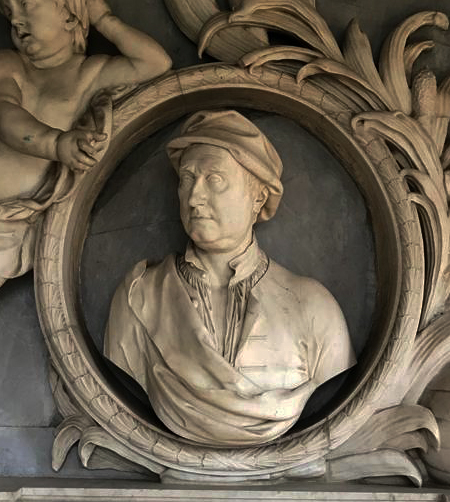 In 1742 Stanley William Wilton, Jonathan Crook and Guiseppe Artari had prepared estimates for Gibbs Radcliffe Camera although Artari was Hired Stanley and Thomas Roberts were engaged to make "eight ceilings ornamented with stucco to the drawings of Mr Gibbs at £35 each" Their rates of work varied between 2s 2d and 2s 6d per foot Stanley ultimately recieved £232 18s 10d - it is this connection with Roberts  that suggests they might have worked together at Kirtlington, built by William Smith and designed by John Sanderson 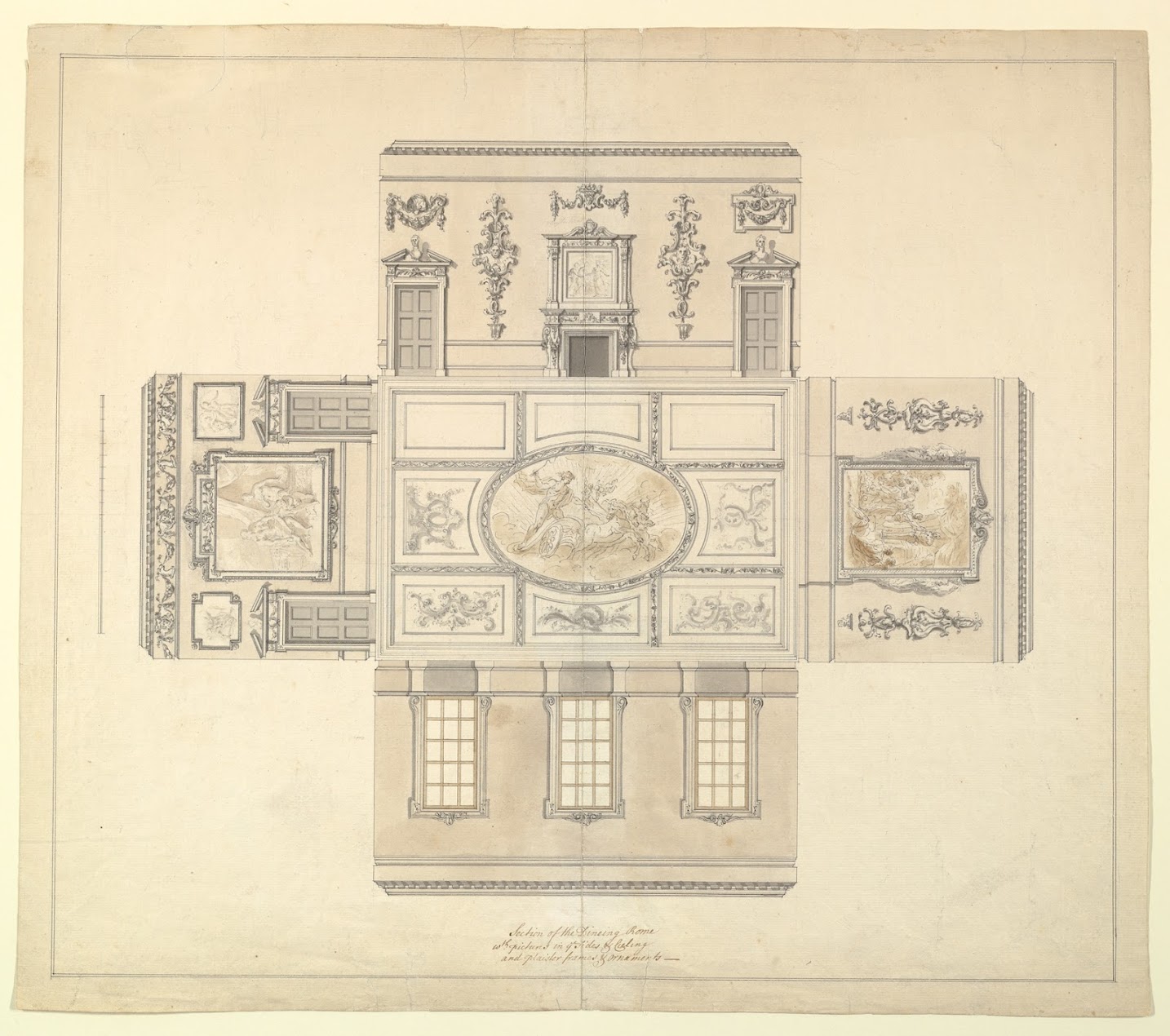 Drawing prepared for the interior decoation at Kirtlington Park for John Dashwood.

Included here for the possible Stanley connection and also the use of busts on the overdoors in interiors of the mid 18th century. 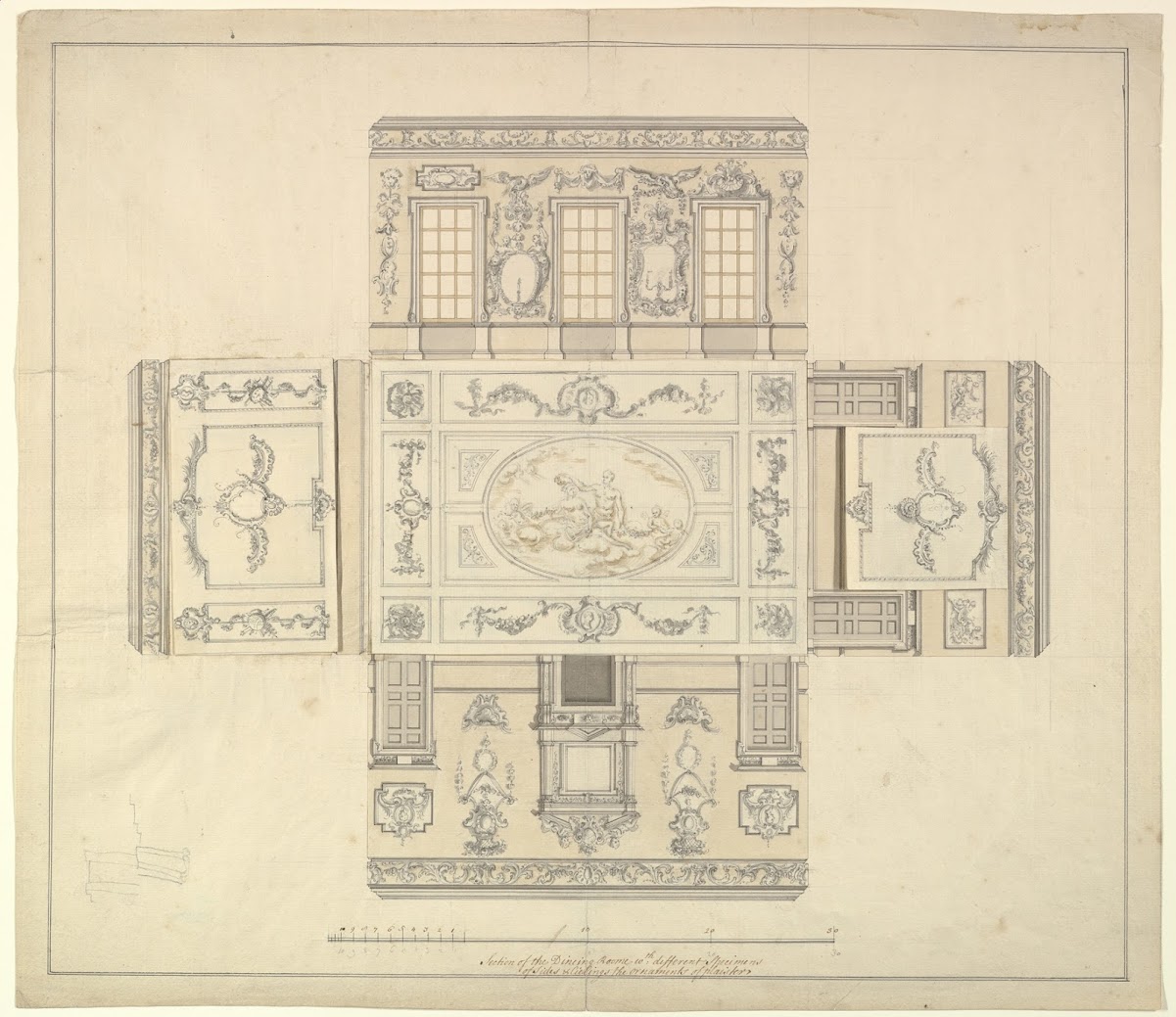 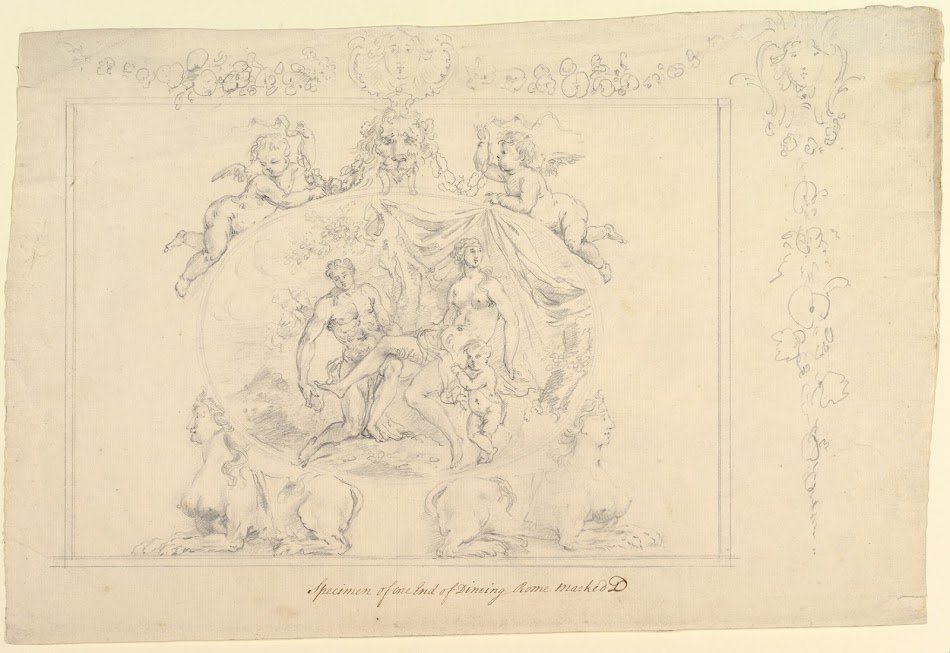 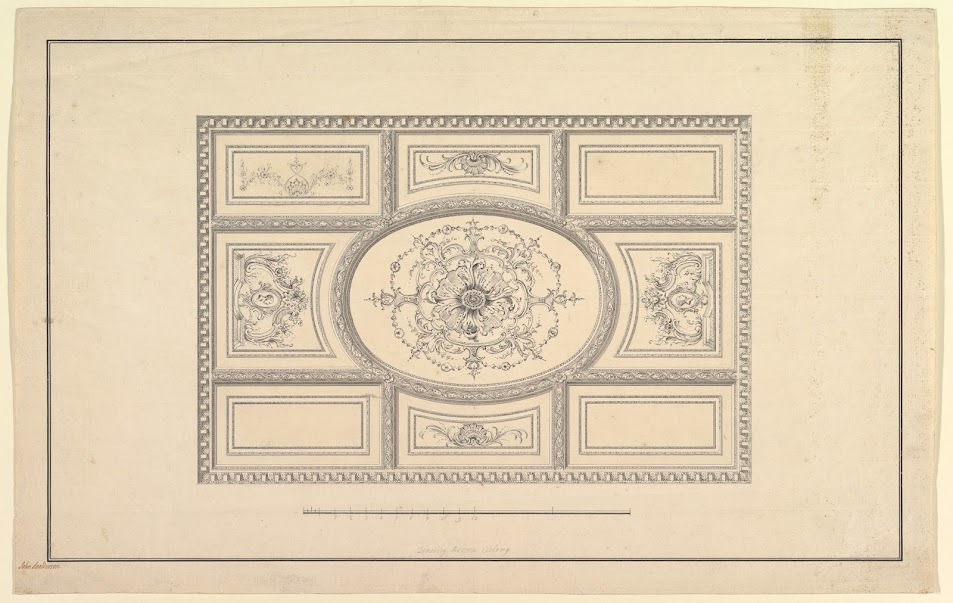 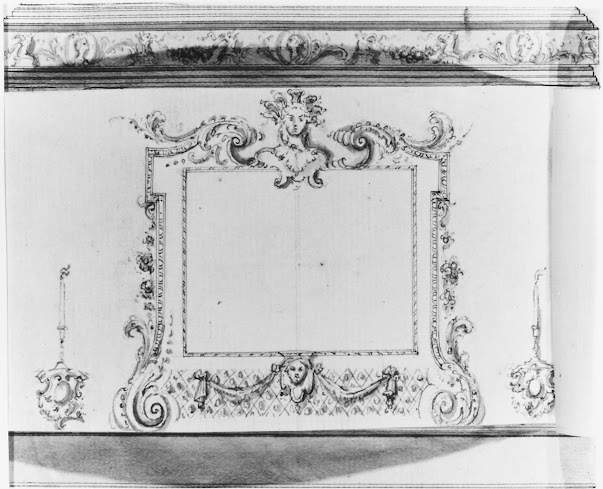 Posted by David Bridgwater at 04:09