This is the first published essay on the subject of this bust - peculiarly it is not recorded in the Dictionary of Sculptors in Britain .. Roscoe et al, pub Yale 2009.

Mrs Esdaile states in Roubiliac, Oxford 1928 says 'placed on a bracket below the gallery of the college Laboratory... is thickly covered in paint which effectually prevents the search for a signature'.

Currently at the foot of the staircase in the Lee Building, the former Anatomy School, Christ Church College,  Oxford now the Senior Common Room.

This bust went unnoticed by Mrs Poole until she was alerted to it by Mrs Katherine Arundell Esdaile
see page 317, Catalogue of Portraits Oxford... Vol III, Mrs Reginald Lane Poole 1925.
Noted in the lecture room in 1925, now in the hallway on the ground floor.
Mrs Poole says the bust was painted but I am informed there is no obvious evidence.

The bust is very dirty and could do with a gentle wash.

Matthew Lee born in Northamptonshire matriculated in 1713 and studied medicine, graduating BA (1717), MA (1720), BM (1722) and DM (1726). He showed marked affection for the House, and the Chapter leased to him the lucrative tithes of the Rectory of Chippenham, which  no doubt secured his material comfort, since the tithes were additional to the income from his rewarding and extensive medical practices.

Having married a young lady from London in 1730, he moved to the capital, where he practised even more successfully. Lee does not at this stage appear to have had great interest in the scientific aspects of the profession; his contribution was to come later, in his will.

Matthew Lee was a Westminster School and Christ Church physician, who graduated MB in 1722, delivered the Bodleian oration in 1723, and received his DM in 1726.

He lived in part of Frewin's house in New Inn Hall Street, so probably gained his clinical practice with him. However, when James Keill died in 1719, he left Lee his microscope and all his medical books, and as Lee was a Northampton man, he may have studied with Keill as well. Dr Lee moved to London in 1730, became a fellow of the College of Physicians and Harveian orator, and succeeded Noel Broxholme as physician to Frederick Prince of Wales, but neither he nor Sir Edward Wilmot recognised the gravity of the Prince's fatal illness. Prince Frederick died in 1751 from an infected cyst possibly initiated two years previously by a blow from a cricket ball.

It is thought that the creation of the Anatomy Laboratory had originally been suggested by John Freind, physician to Queen Caroline, who gave a course in Chemistry in 1704.  His will directed that, if his son should die without children, £1000 would be given for the building of an Anatomy School at Christ Church and for the salary of a Reader in the subject. It is not clear what happened to this benefaction but the son died unmarried in 1750 and it is probable that the bequest was indeed made to Christ Church, since 1750 is the commonly quoted date of the foundation of the Matthew Lee Readership (the Freind bequest would in any case have been inadequate for the purpose intended).
This bequest was augmented by some £10,000 by Matthew Lee.

Matthew Lee died in 1755 and left the bulk of his estate (over £20,000) to Christ Church for the advancement of Westminster students and for the endowment of a Readership in Anatomy.  Nevertheless, there were strict conditions: the holder of the post was to have been educated at Westminster, to hold the degree of MA having studied physick, to be a layman, to reside in Oxford for at least six months annually, to instruct only in Anatomy, Physick and Botany, and to dissect two bodies each year (for which the Trust provided an additional £40 per annum as running costs). The dissections were public spectacles: the Dean could nominate four Students and two Commoners to attend without charge, all others being required to pay a fee.

Dr Lee's  Readership of Anatomy was established in 1767 at Christ Church College, Oxford. 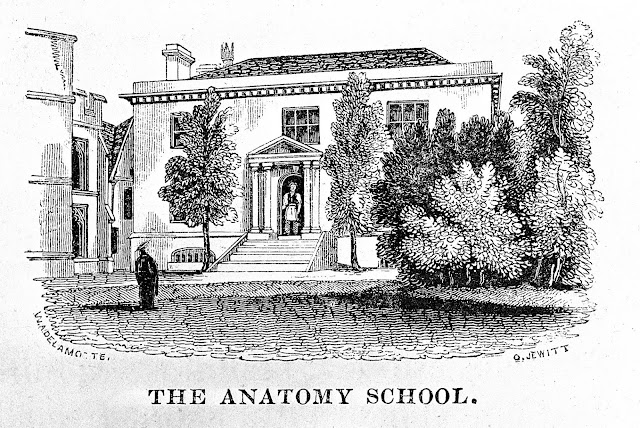 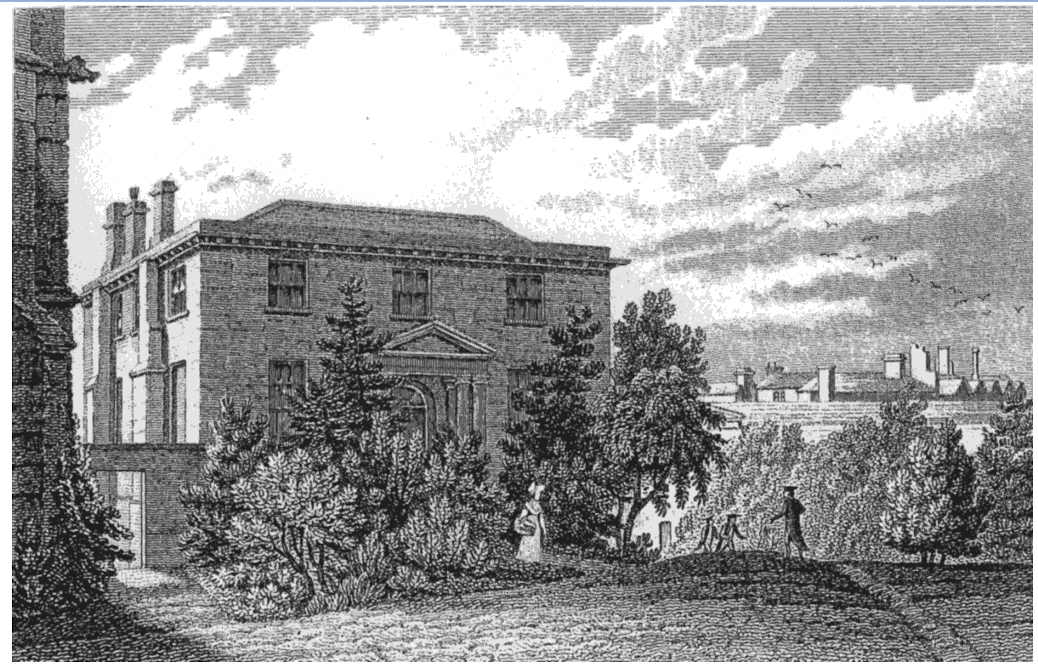 Engraving from the University and City  of Oxford, Displayed in a Series of 72 Plates,
J and HS Storer, pub.  London 1821. 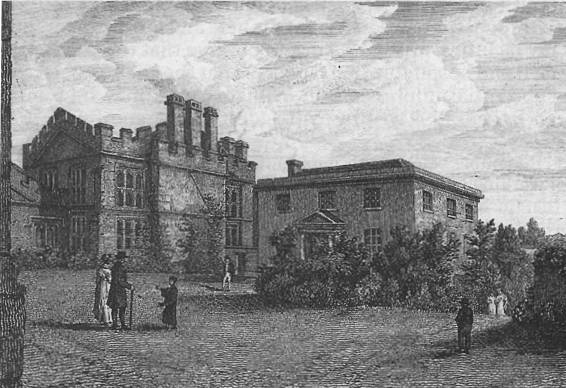 An early to mid 19th century view of the Lee Building, unknown source.
from - http://rpw.chem.ox.ac.uk/Lee_Readers/index.html 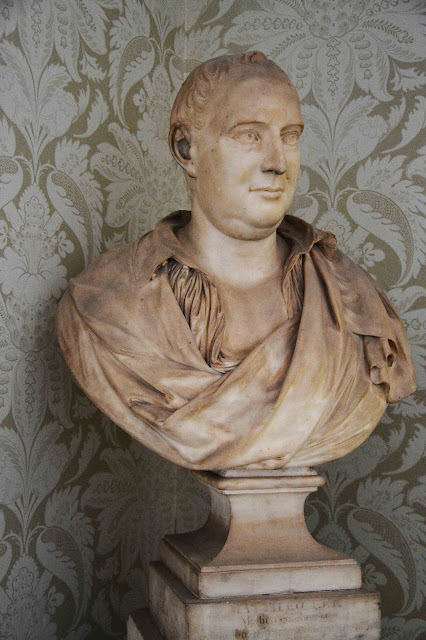 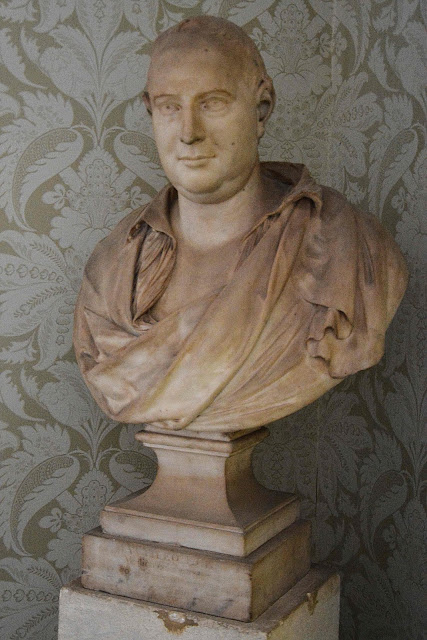 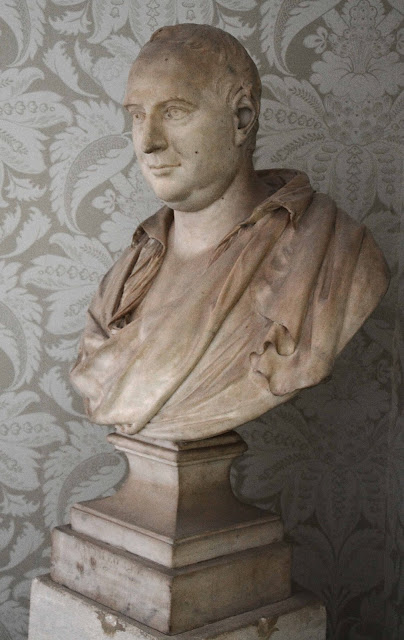 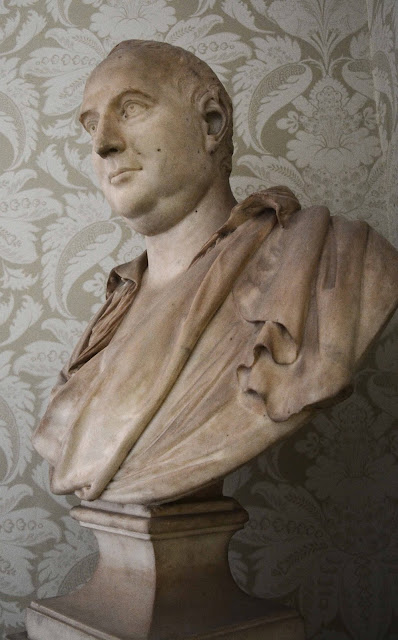 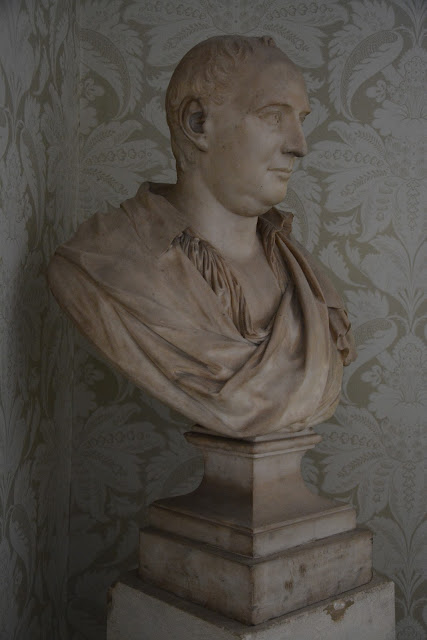 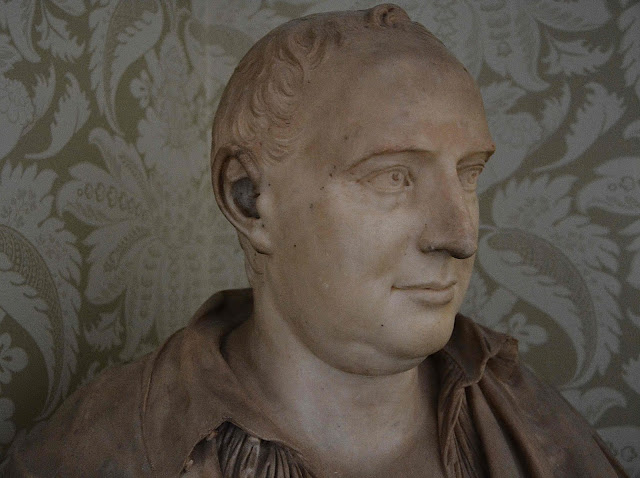 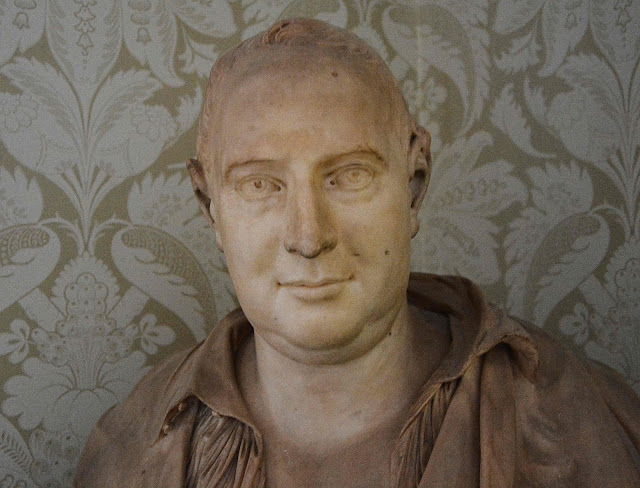 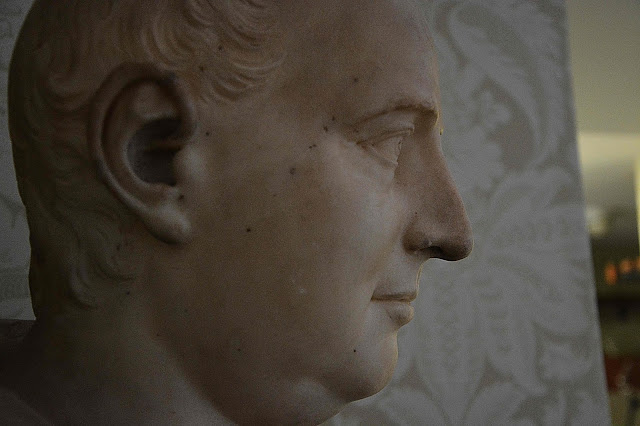 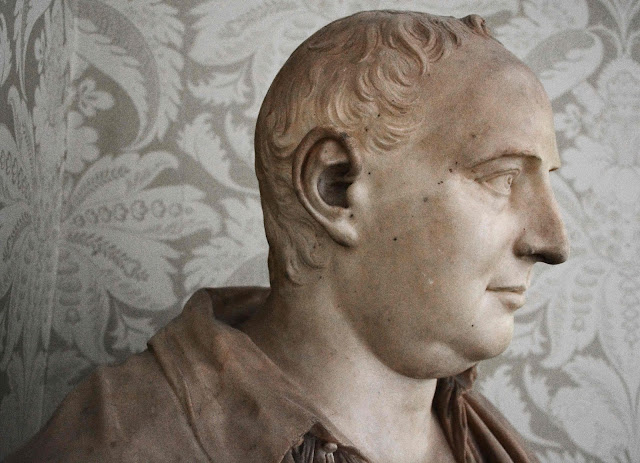 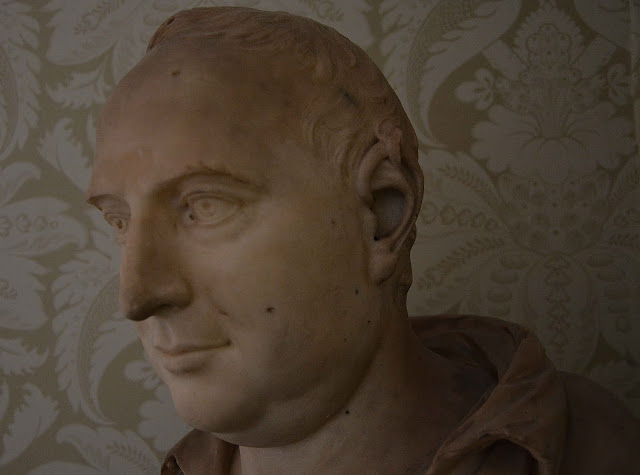 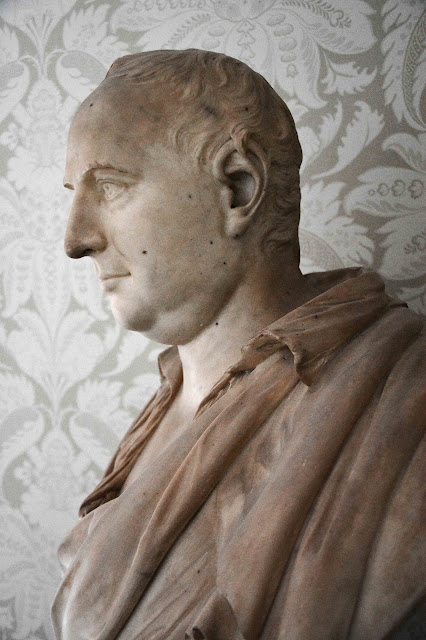 The source of these photographs (taken in very poor light) wishes to remain anonymous.

It should be noted that neither Curator? Kevin McGerty or the members of the Committee of the Senior Common Room have been of any assistance in the compilation of this page.

Most of the information on this page taken from -

THE LIFE AND TIMES OF DR RICHARD FREWIN (1681-1761): MEDICINE IN OXFORD IN THE EIGHTEENTH CENTURY A. H. T. Robb-Smith ed. Margaret Pelling an edited version of the fifteenth Gideon de Laune lecture, given by Dr A. H. T. Robb-Smith to the Worshipful Society of Apothecaries of London on 19 April 1972

given by Dr Matthew Lee to Christ Church College Oxford.

There are two further versions of this portrait at The Royal College of Physicians.

Posted by David Bridgwater at 08:51