Francis Hayman - Sculpture in his Paintings.


Busts in a drawing and paintings by Francis Hayman. 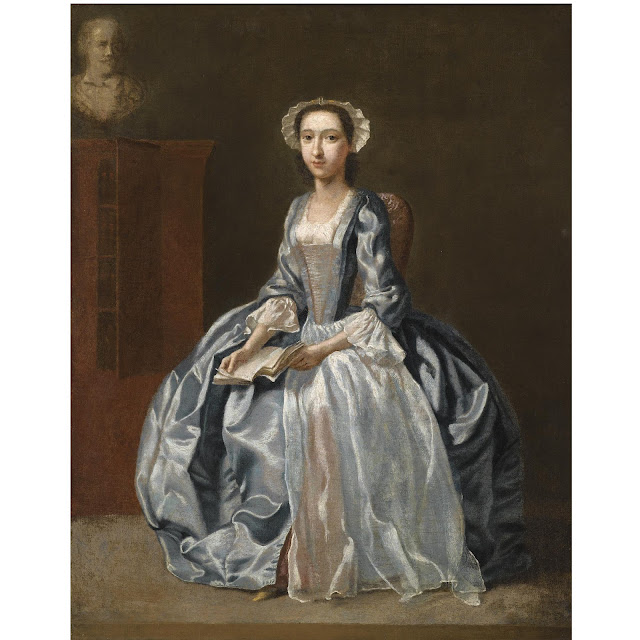 Sothebys say - "we are grateful to Dr Brian Allen for pointing out that the presence of the bust of Shakespeare in this portrait might suggest that the sitter was a member of the Shakespeare Ladies Club. Set up late in 1736, at a time when the popularity of pantomine and foreign opera was threatening to almost banish Shakespeare's works from the London stage, the aims of the club was to persuade theatrical managers to bring to the stage many more of the bard's plays. The club was astonishingly active in the next couple of years. In February 1737 King John and Much Ado About Nothing were re-introduced to Covent Garden and in March a letter from the ghosts of four great dramatists including Shakespeare, in the Grub Street Journal proclaimed; "Tis a Great Pleasure for us to hear, that the Ladies have begun to encourage Common Sense; which makes us hope that the theatres will follow their example." The result of their efforts was to make Shakespeare fashionable and thus to prepare the ground for Garrick's debut in 1741 as Richard III". 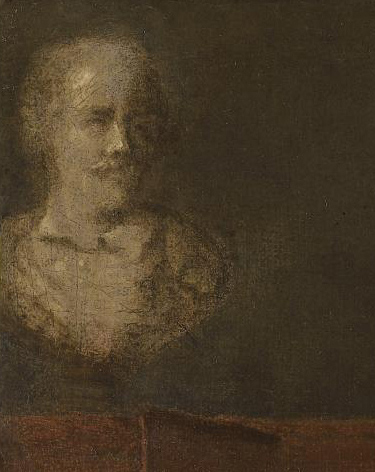 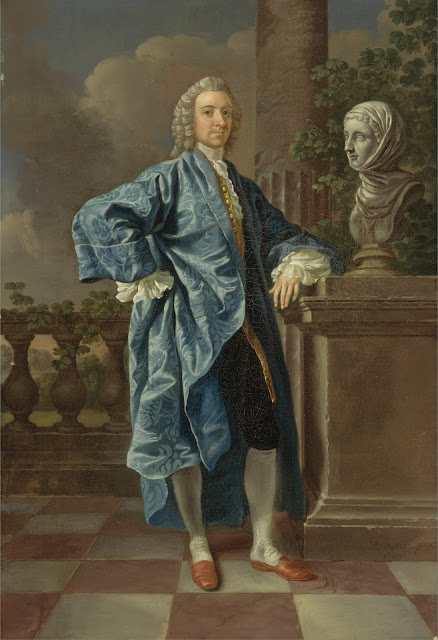 Dr Charles Chauncey
Oil on Canvas 63.5 x 43.2 cms. signed F Hayman 1747.
Yale, Paul Mellon Centre for British Art.
The eldest son of Charles Chauncey, a London citizen, son of Ichabod Chauncey. He went to Benet College, Cambridge, in 1727, and graduated M.B. 1734, M.D. 1739. In 1740 he was elected a fellow of the Royal College of Physicians, and became a censor in 1740; portraits of Samuel Garth and of Richard Mead at the College of Physicians were given by him.

Chauncey was elected Fellow of the Royal Society, on 29 January 1740. His main reputation was as an antiquary and a collector of paintings and prints, coins and books. He died 25 December 1777, and was buried at St Peter's, Cornhill. 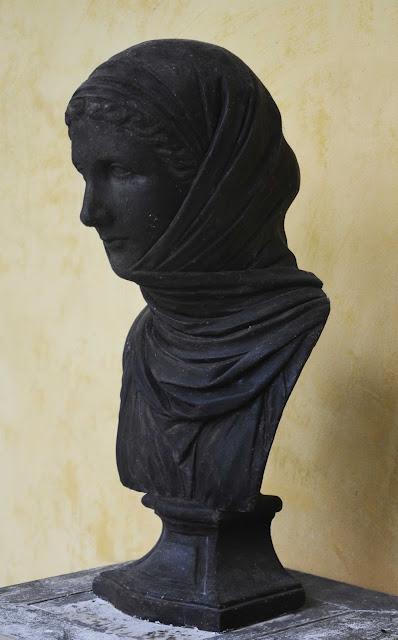 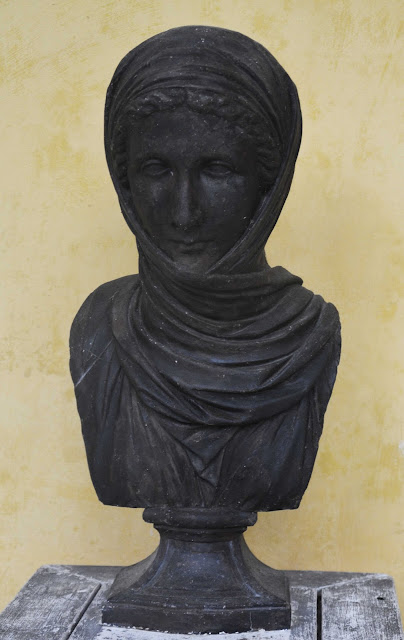 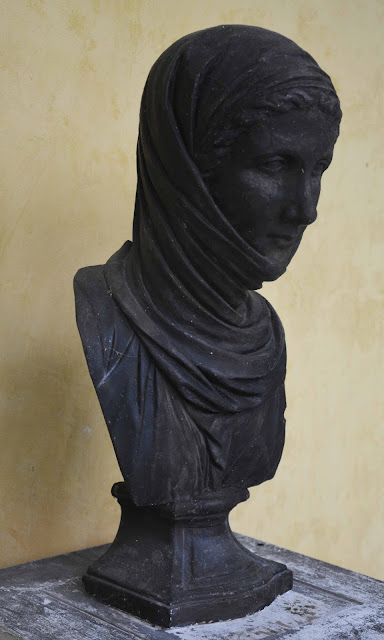 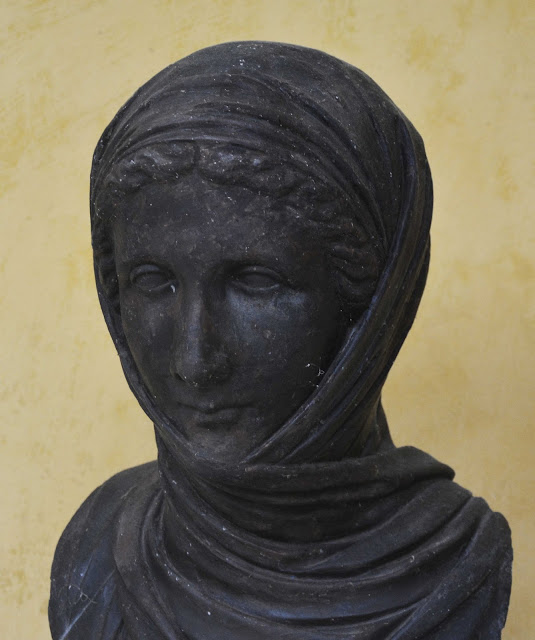 Life size plaster of a vestal attrib. John Cheere. possibly c. 1745 - 50, but the definition of this bust is not very good.
In the Loggia, West Wycombe Park. Bucks.

Note: Malcolm Baker in The Marble Index says lead but I have inspected this bust closely and it is definitely plaster. 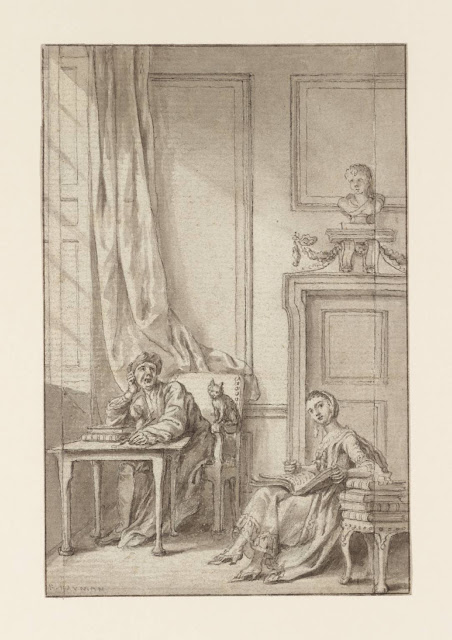 Posted by David Bridgwater at 06:27