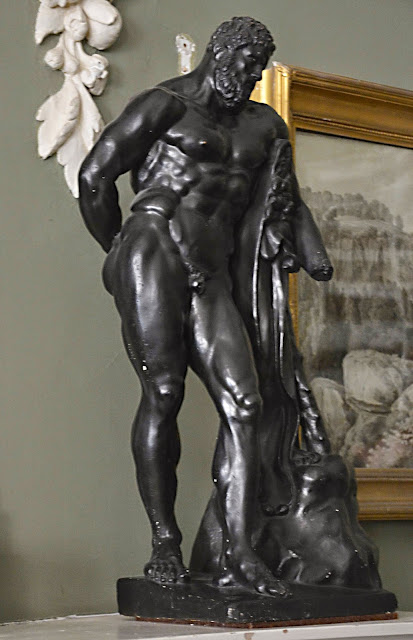 Black painted plaster. 23.25" - 590 mm tall. The colossal Roman version in marble was discovered in 1540 and stood in the Cortile of the Palazzo Farnese until 1786. It was removed and placed in the Museo Nazionale in Naples. One of the great sites of the 18th century Gentlemans "Grand Tour" 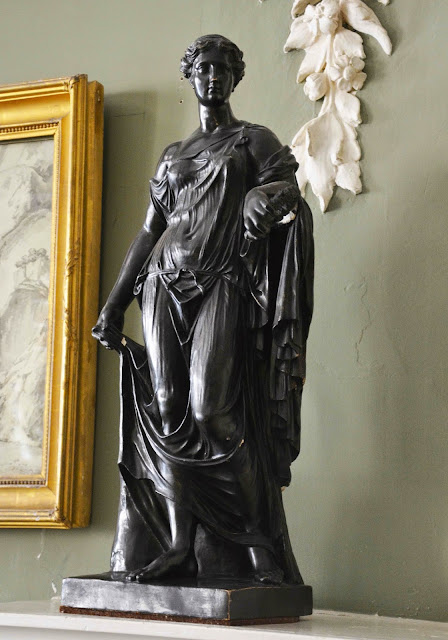 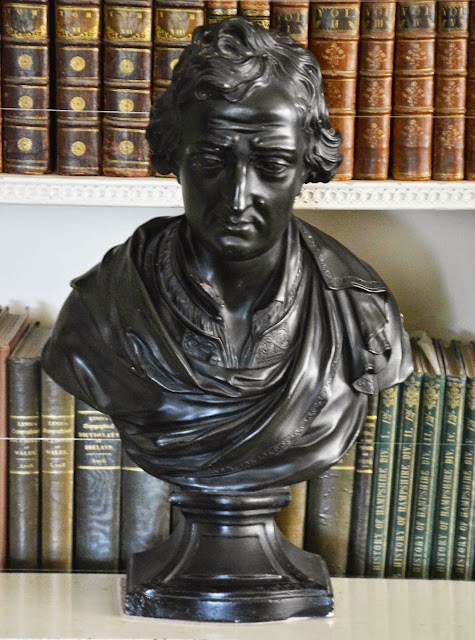 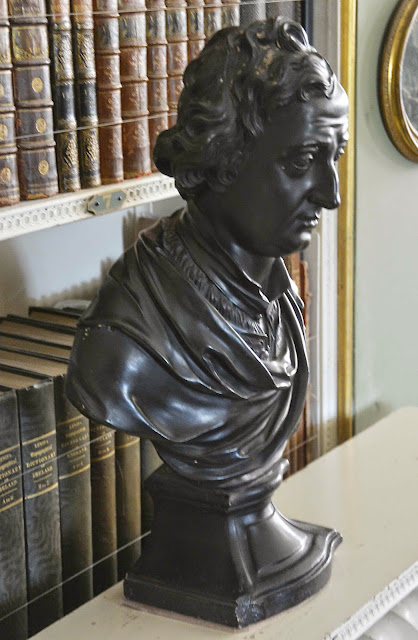 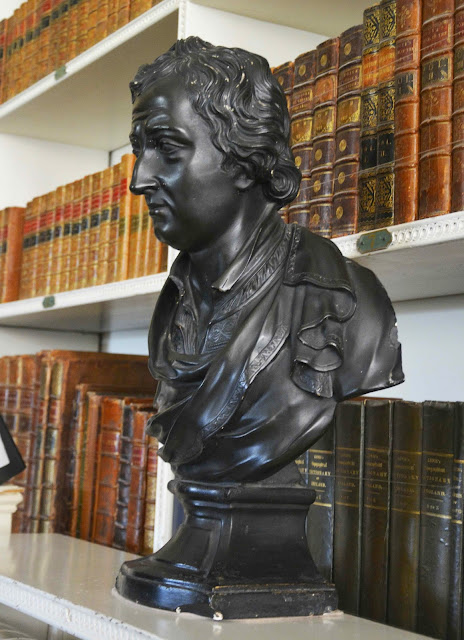 At First glance this bust appears to be the same as the one at York originally from Kirkleatham Hall (see below) but on close inspection there are several distinct differences particularly in the detail of the dress. 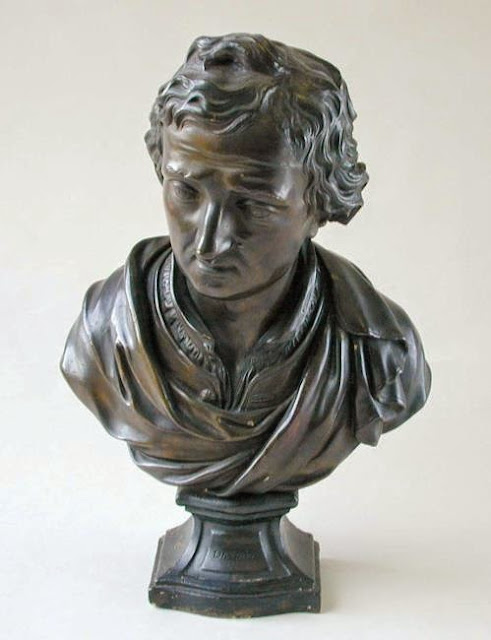 Posted by David Bridgwater at 11:51