Some more Busts of Alexander Pope - by Various Hands.


Some more Marble and Plaster busts of Alexander Pope. 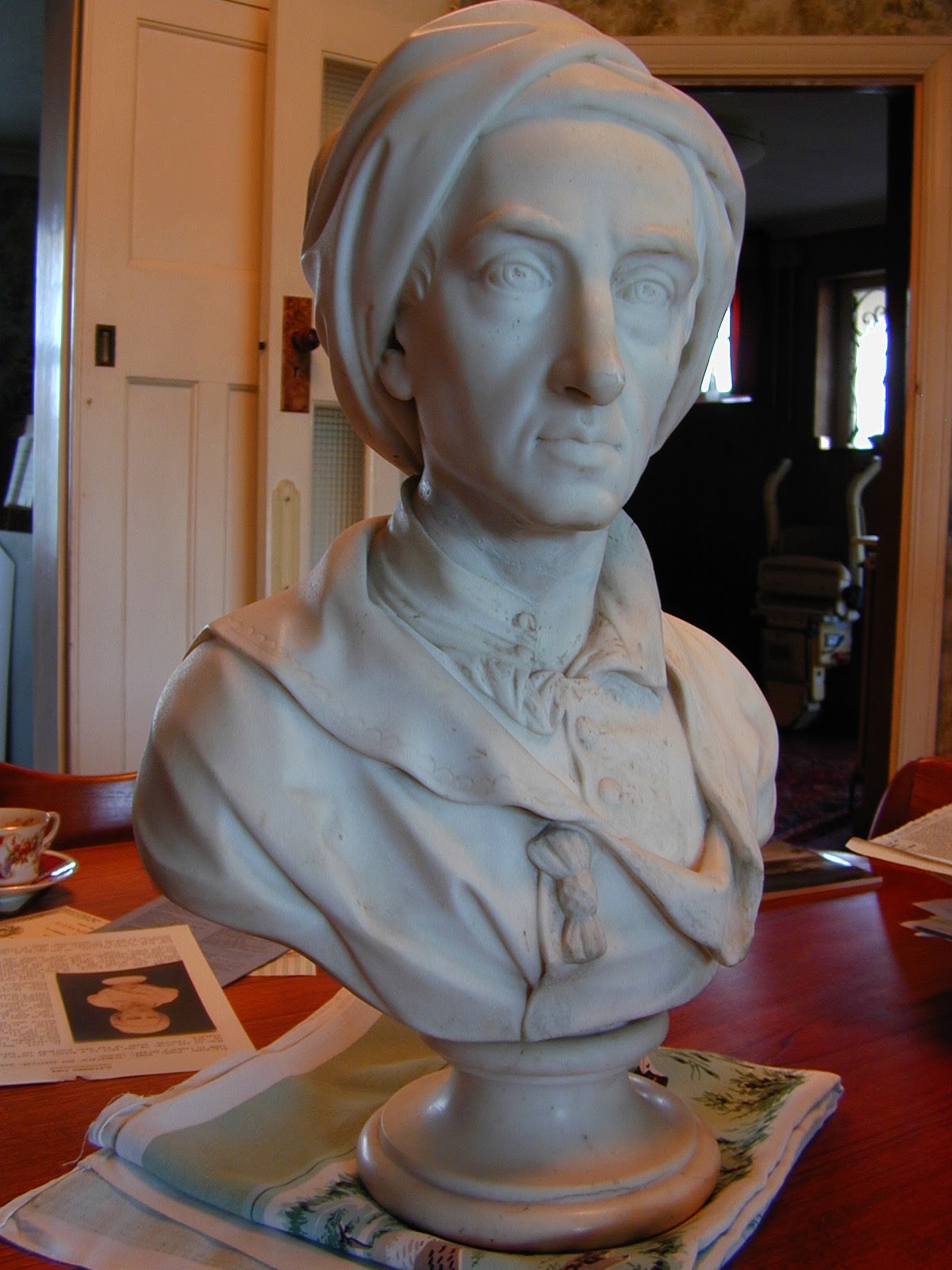 Marble Bust of Alexander Pope (Landi Type) - Probably 19th century.
Condition is distressed but had not been repolished - photographed April 2001.
Not a masterpiece but captures the likeness.
Private collection Twickenham. 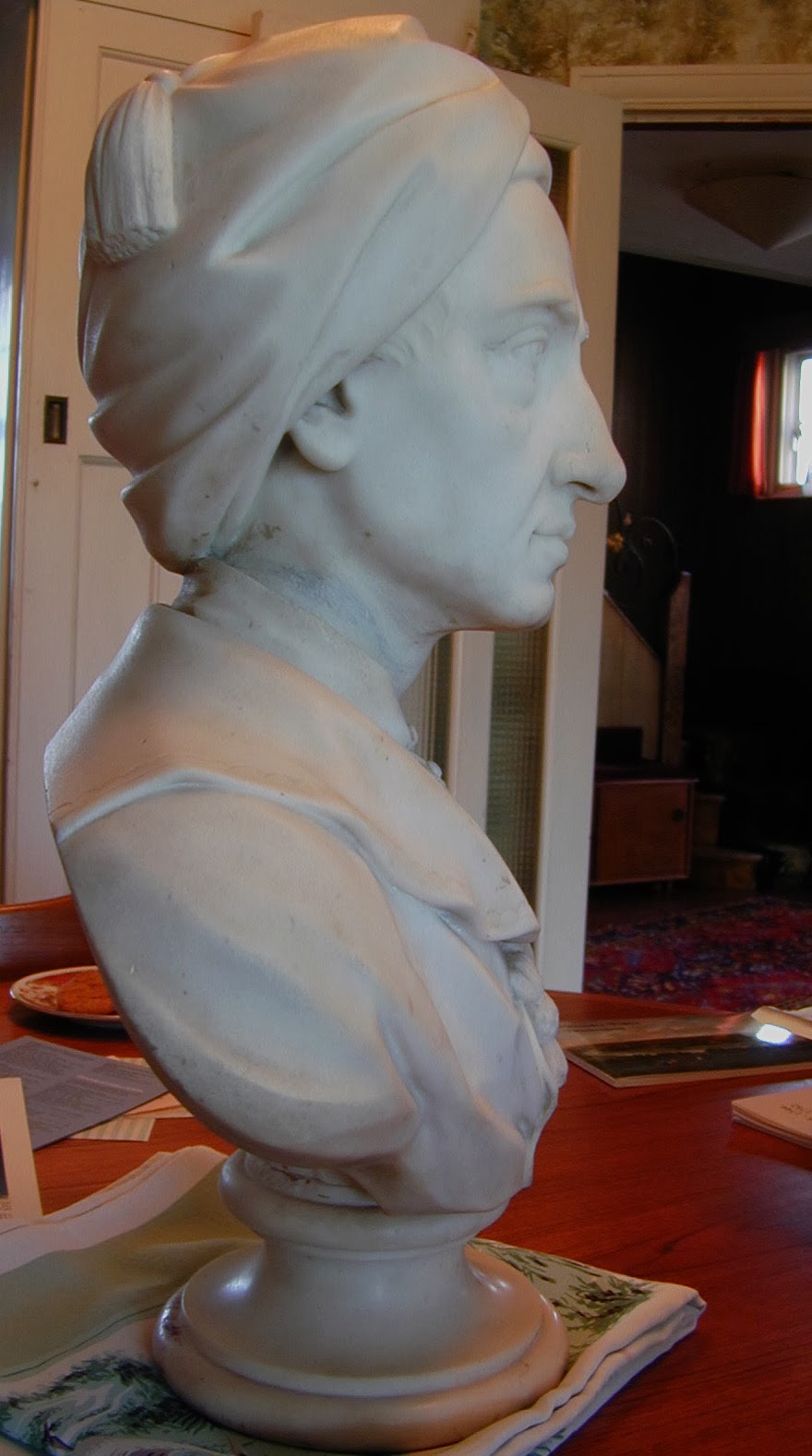 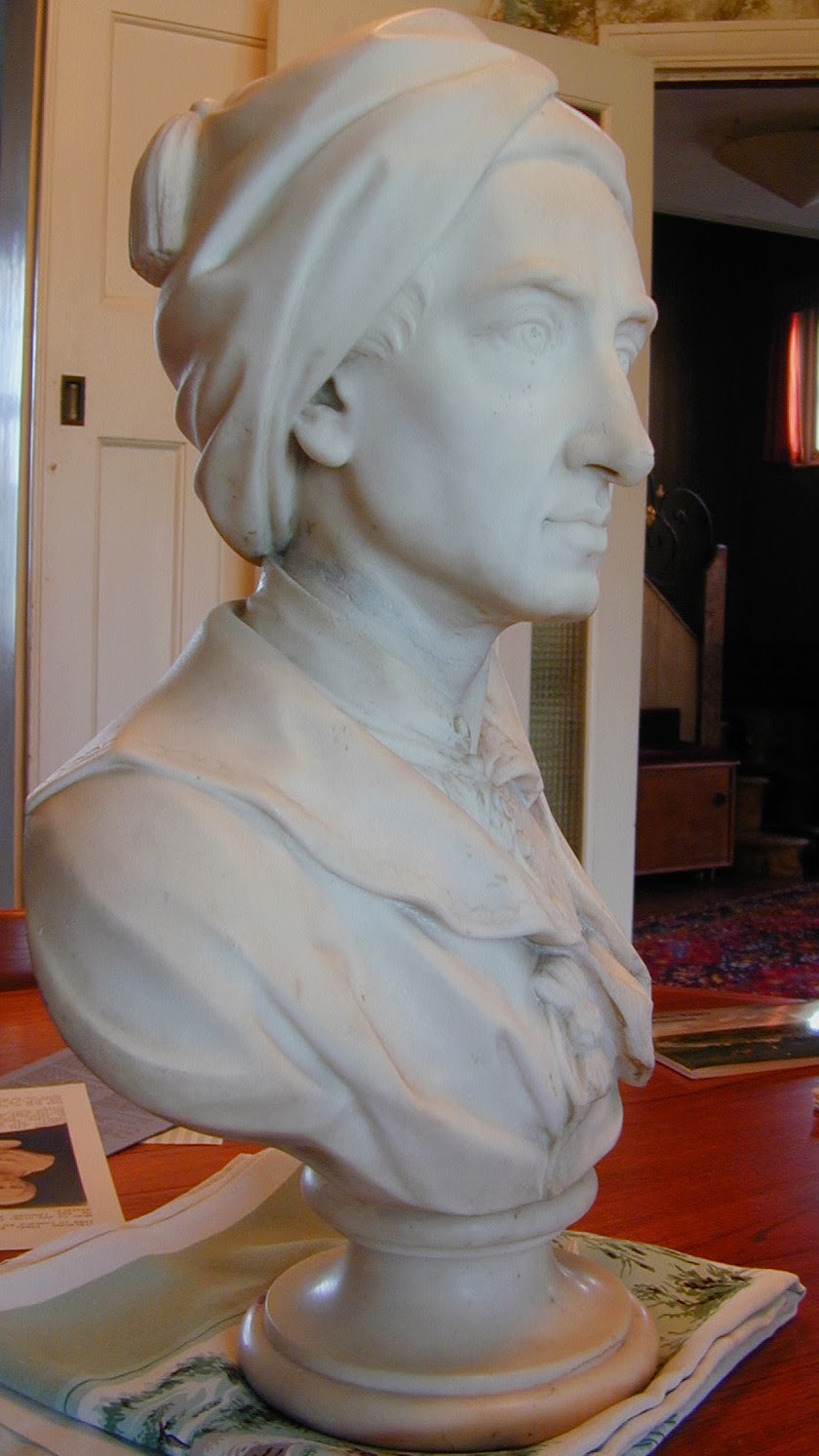 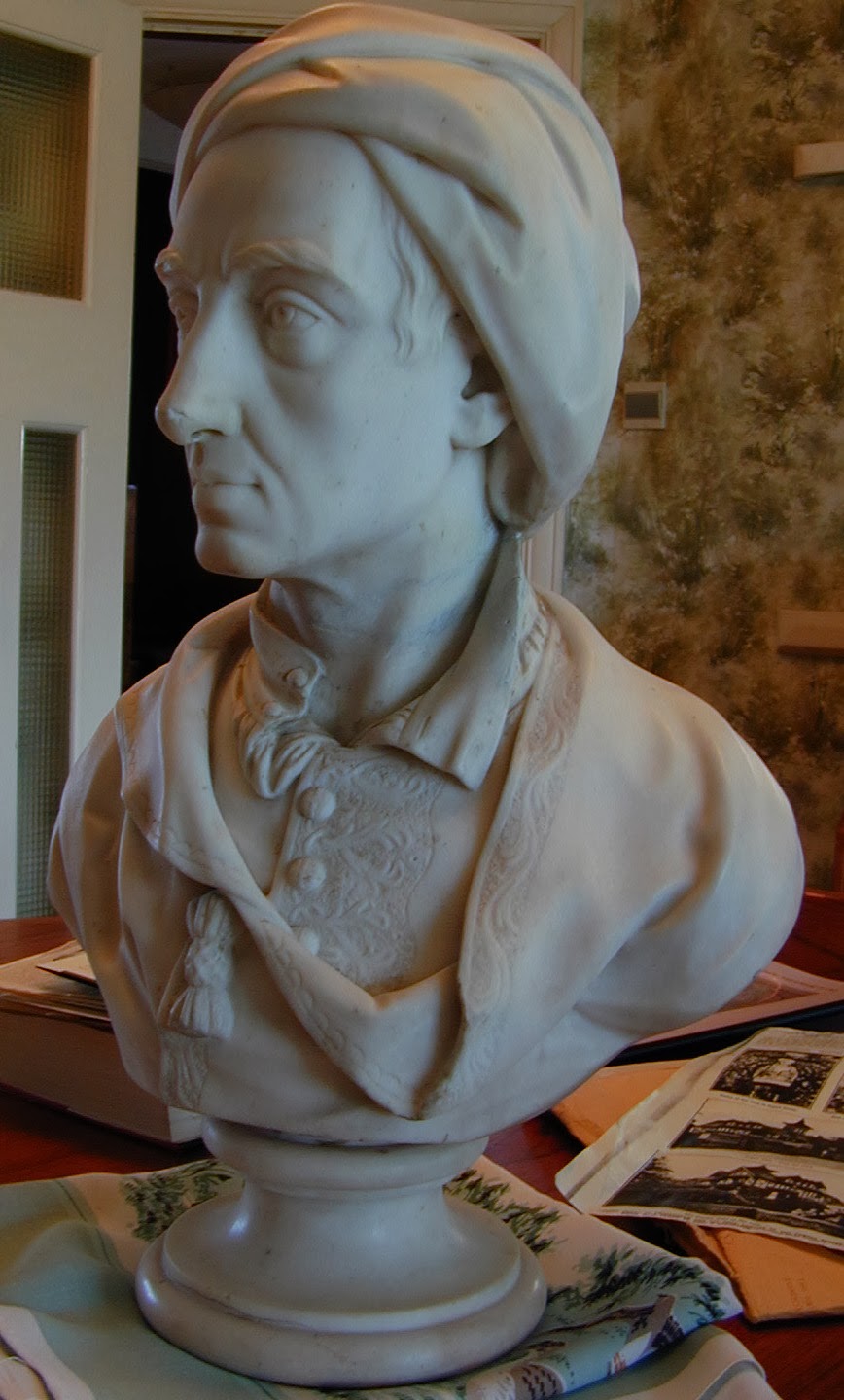 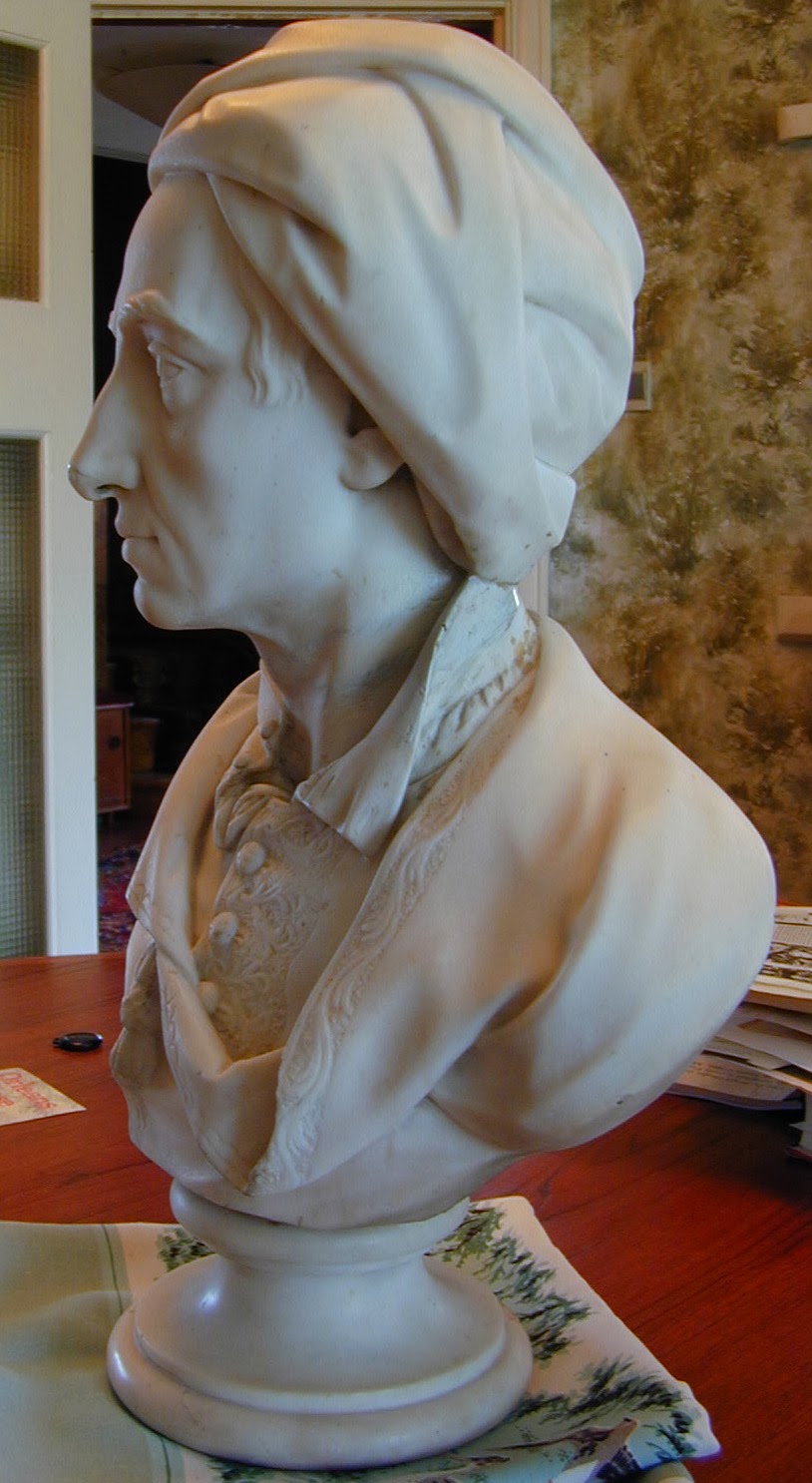 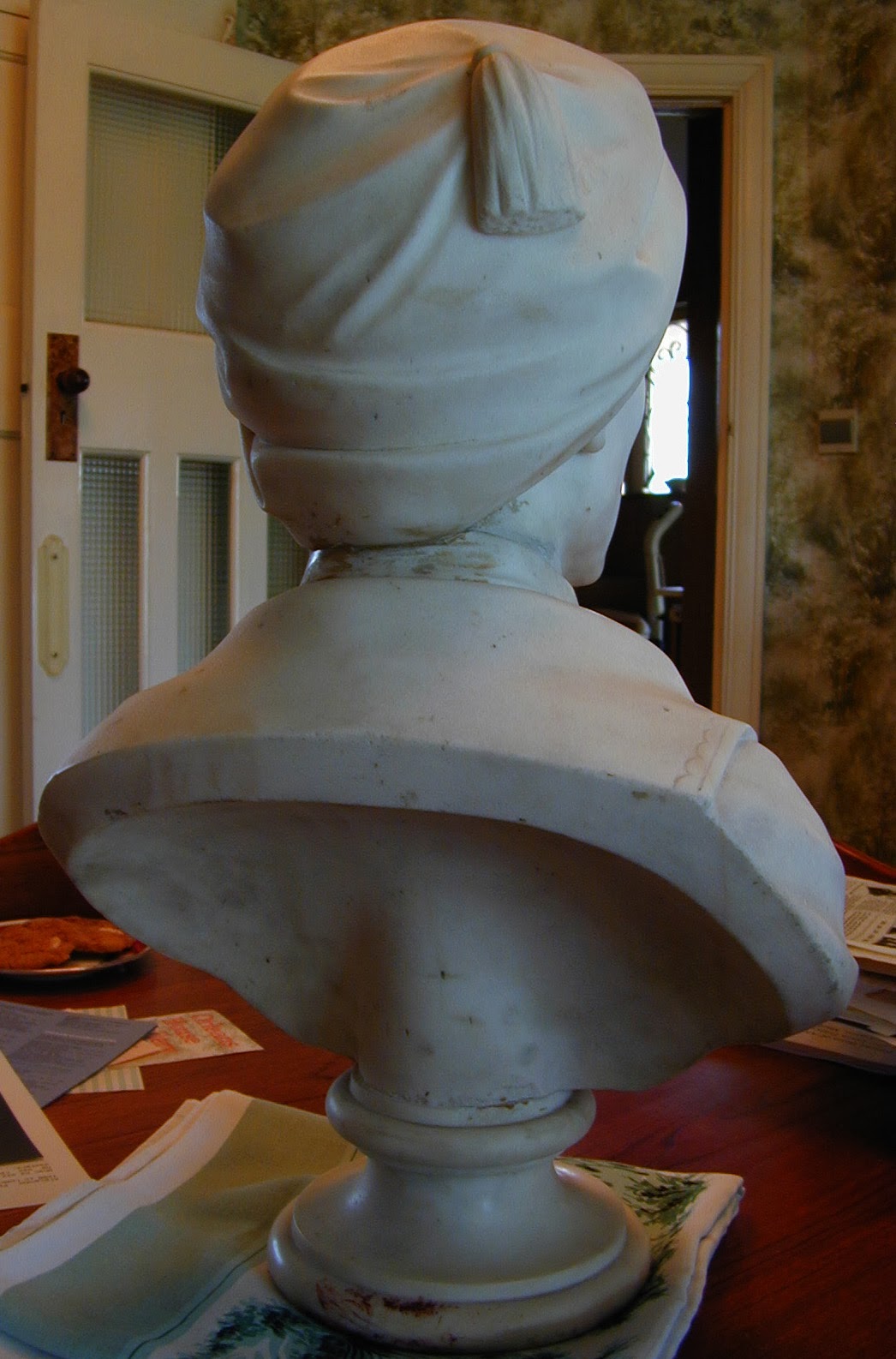 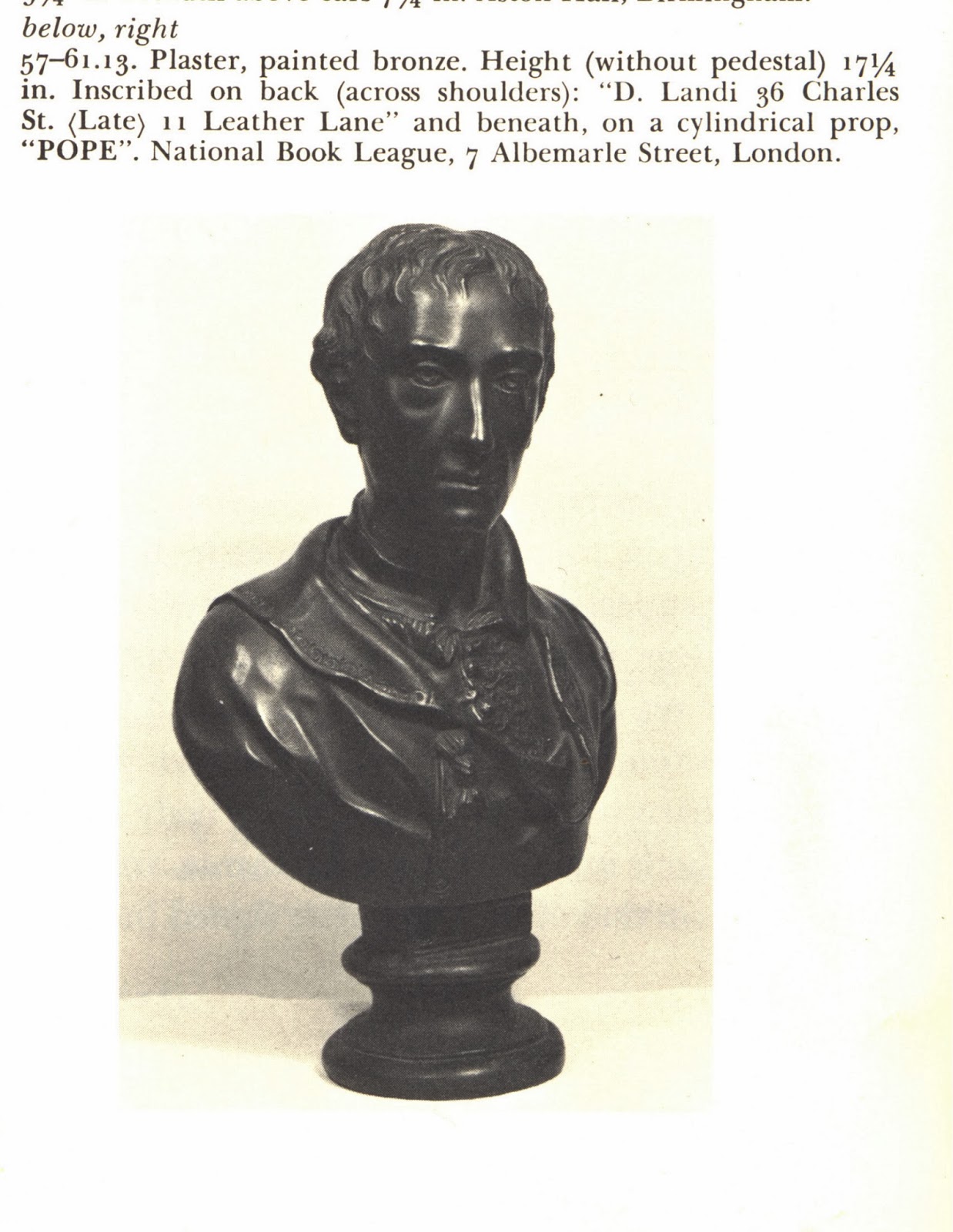 In 1880 Landi took over premises at 1 Leather Lane, which had been occupied by Domenico Brucciani (qv) until his death earlier the same year, raising the possibility that Landi had managed these branch premises for Brucciani.

Landi was recorded at this address in subsequent censuses, in 1881 as a moulder and modeller, age 42, born Lucca, with mother Maria and sister Agnes, age 38, born Clerkenwell, and in 1891 and 1901 as a modeller.

He died in 1925, age 87, in the Holborn district. In a notice concerning his estate, he was described as an architectural modeller (London Gazette 16 February 1926). Information from Peter Malone, Bath 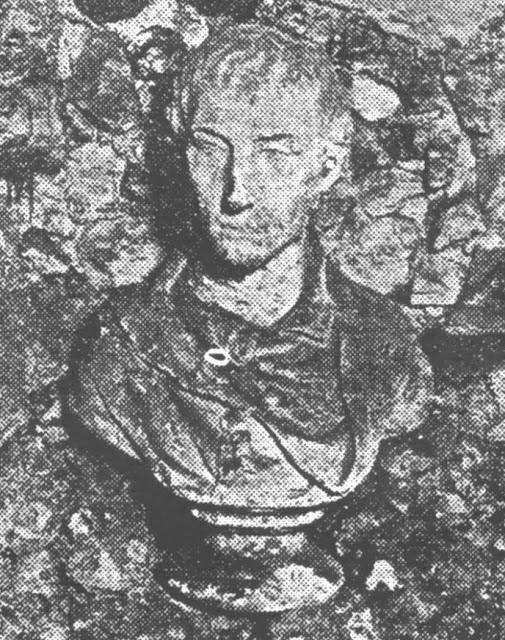 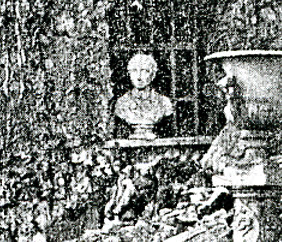 Another photograph of the entrance of Popes grotto circa 1900. 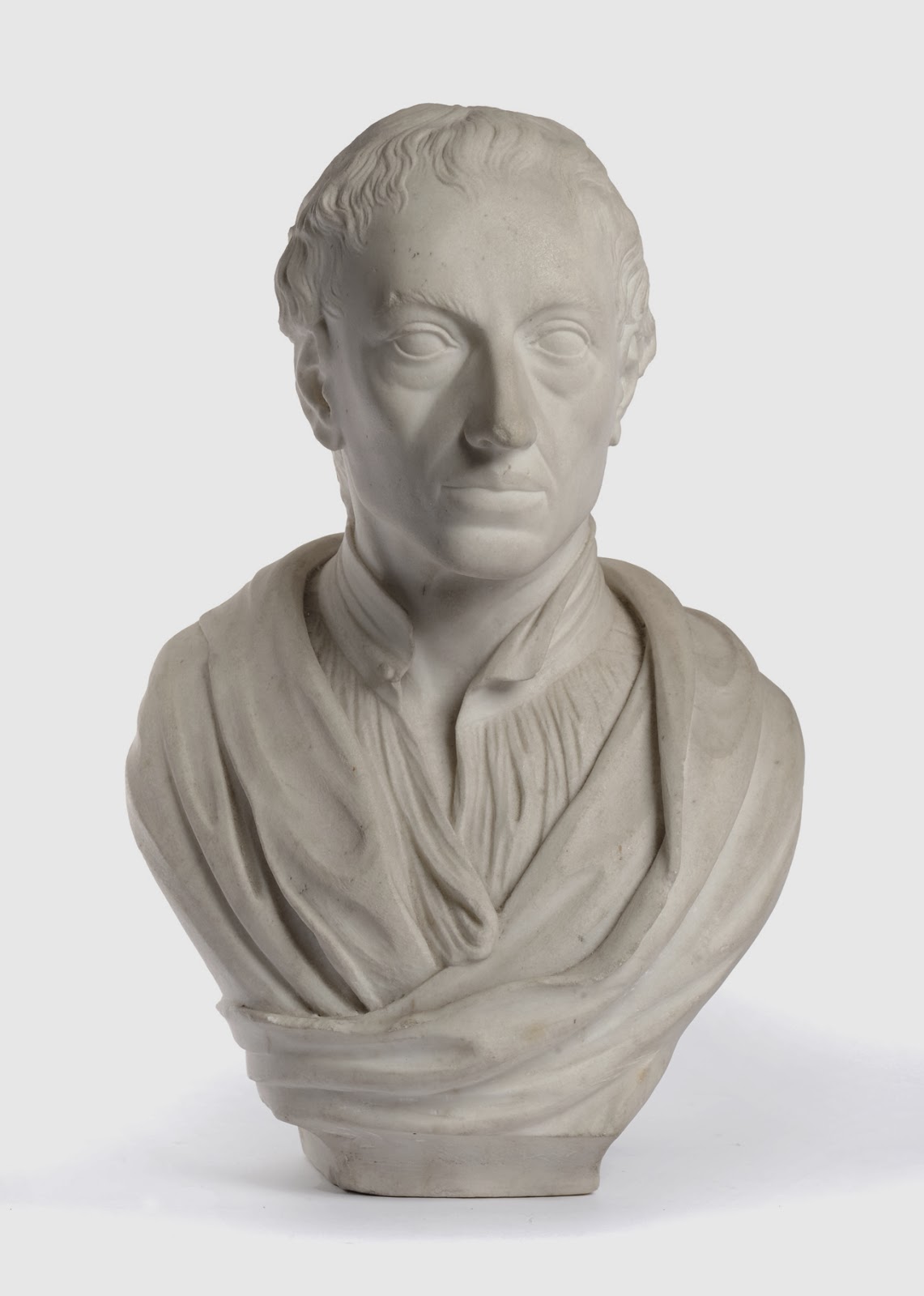 Marble bust of Alexander Pope sold by auctioneers Tennants, Leyburn. Yorkshire.
This is a loose copy of the Scheemakers bust now in the Met. Museum N.Y. by a much lesser hand 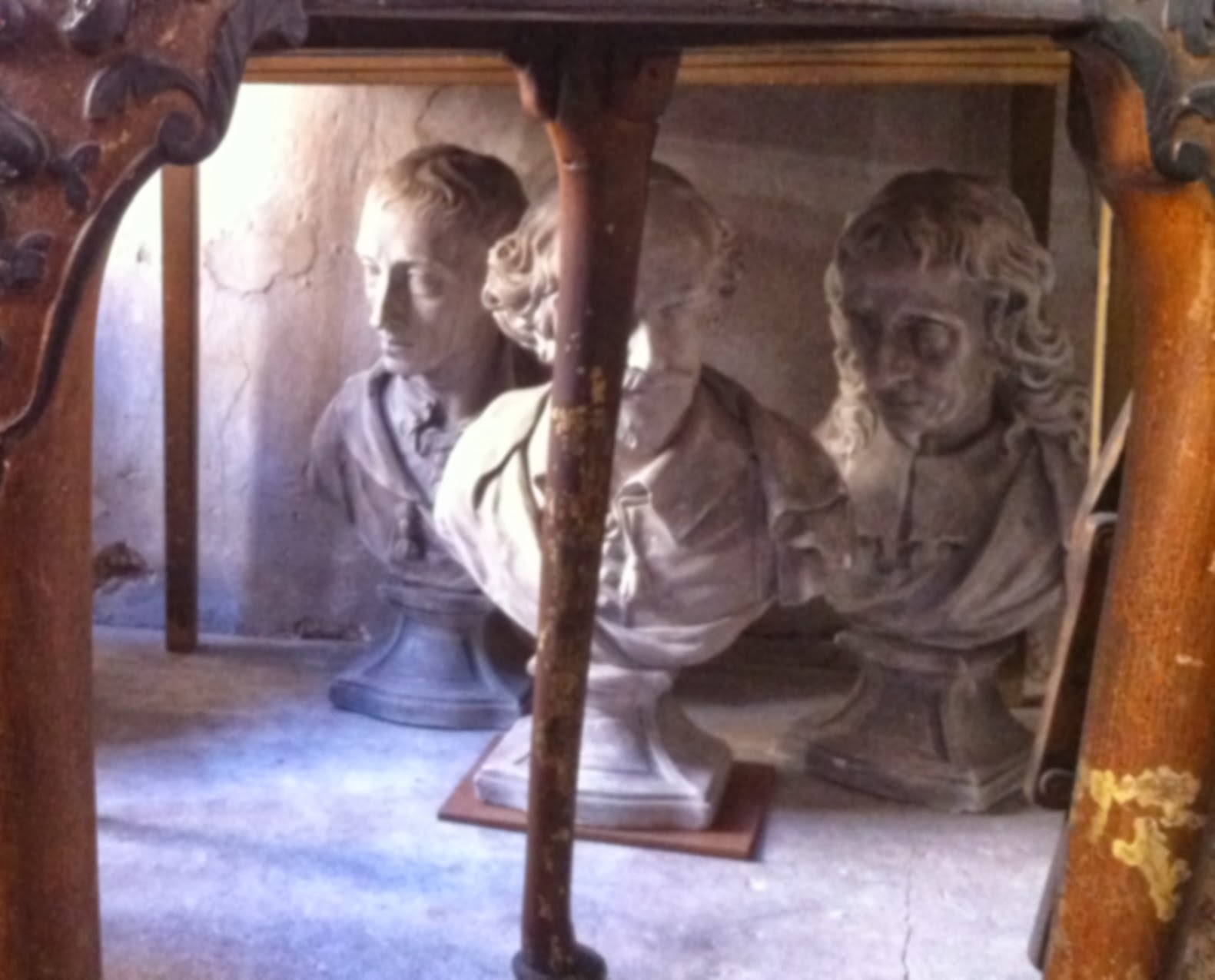 Photograph of three Cheere type with Cheere type socles in a back room at Calke Abbey - Unsigned. 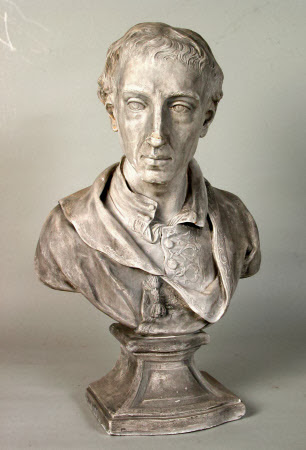 National Trust photograph of the Pope bust at Calke Abbey.Very similar to the Twickenham Bust (but without turban) and the Landi bust.

Posted by David Bridgwater at 04:11