at the Ferens Art Gallery, Hull.

A fairly brief post on a subject that really requires in depth study - something I will come back to in due course.

The images could benefit from a bit of a tweak! 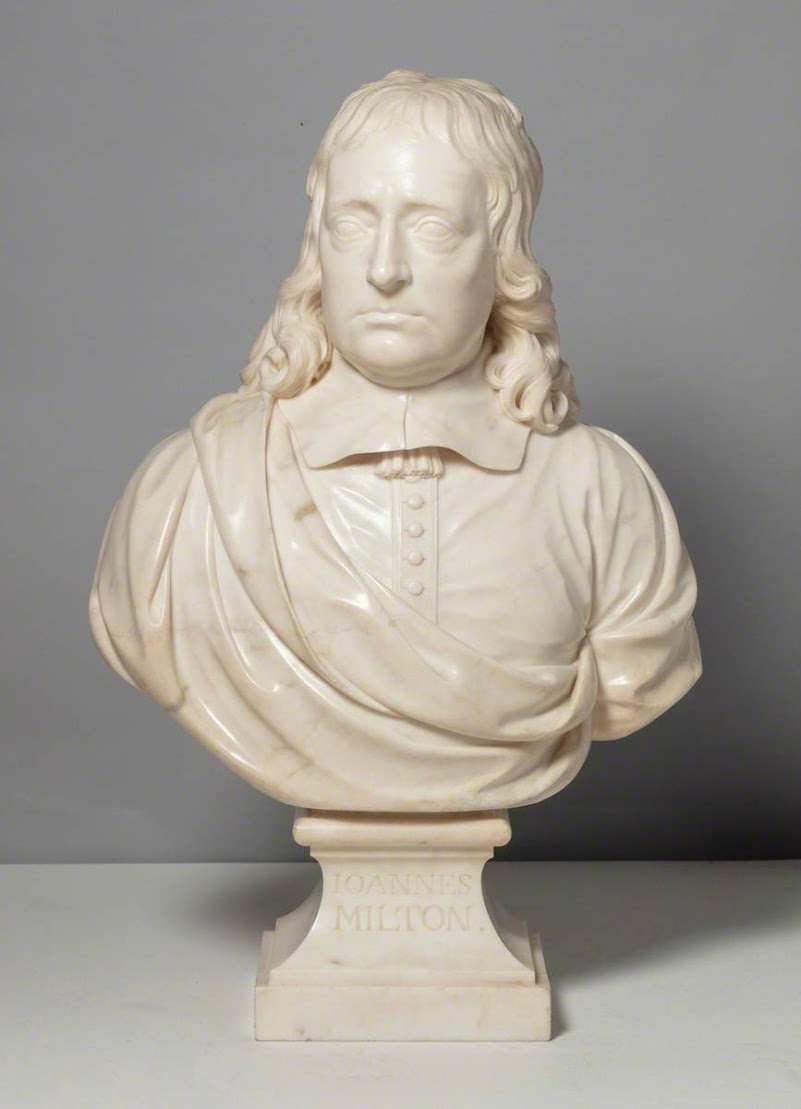 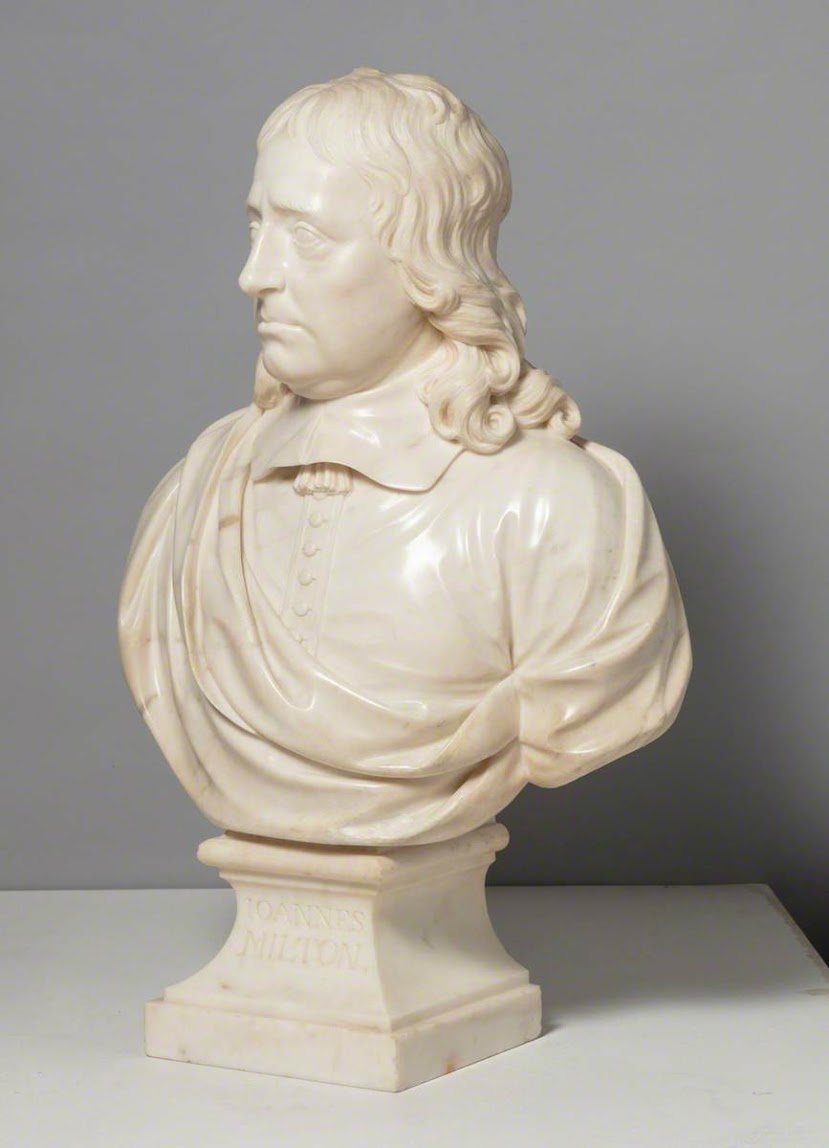 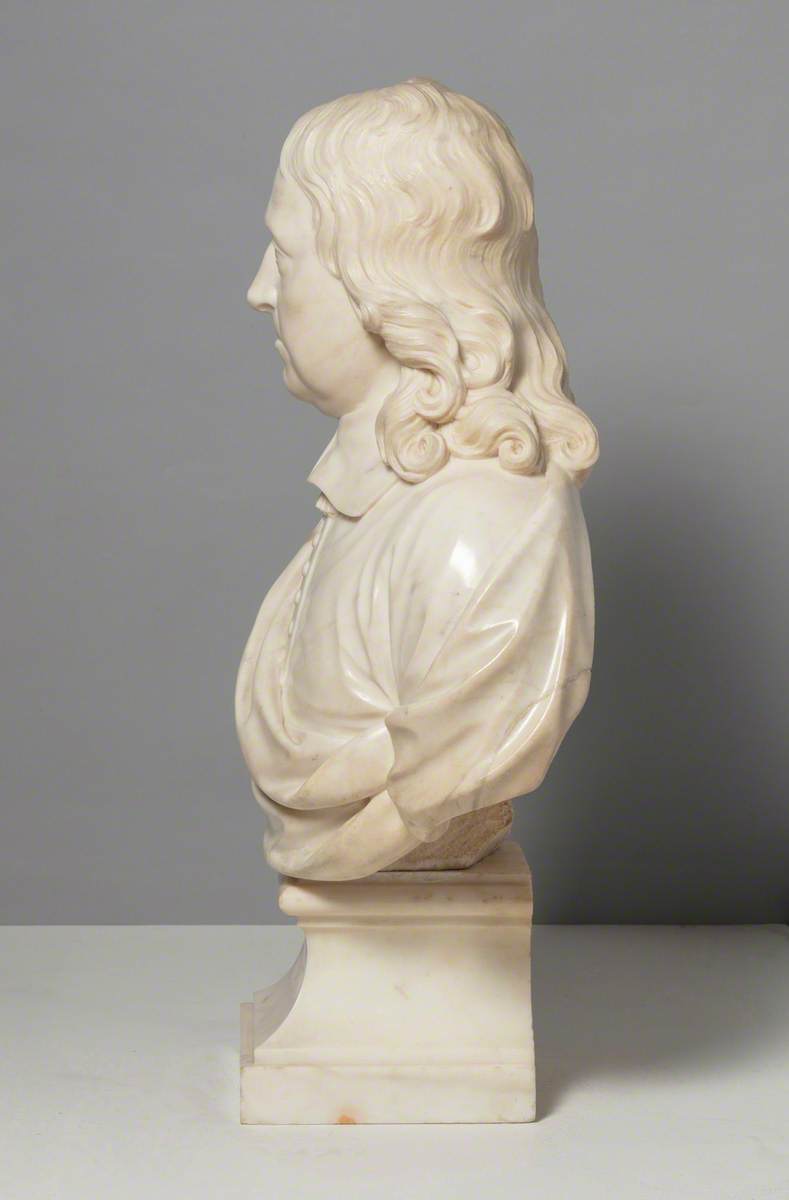 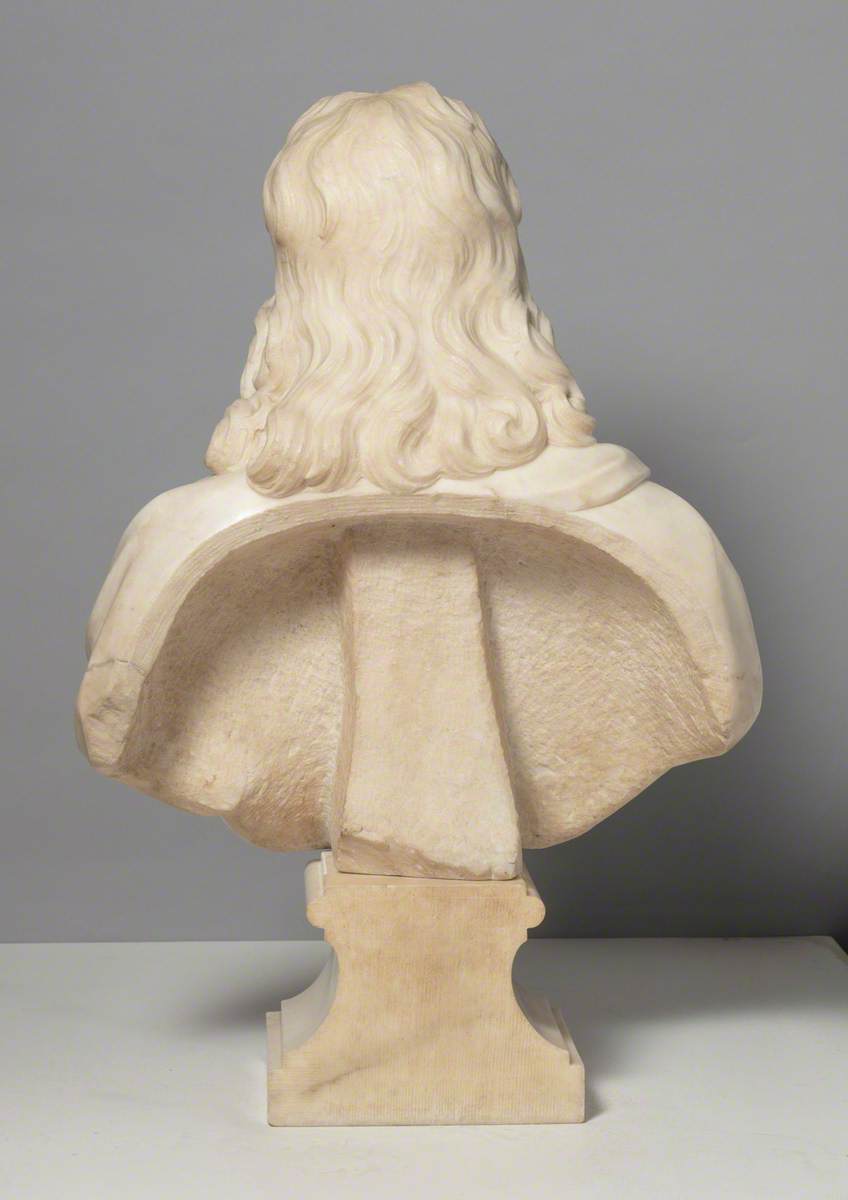 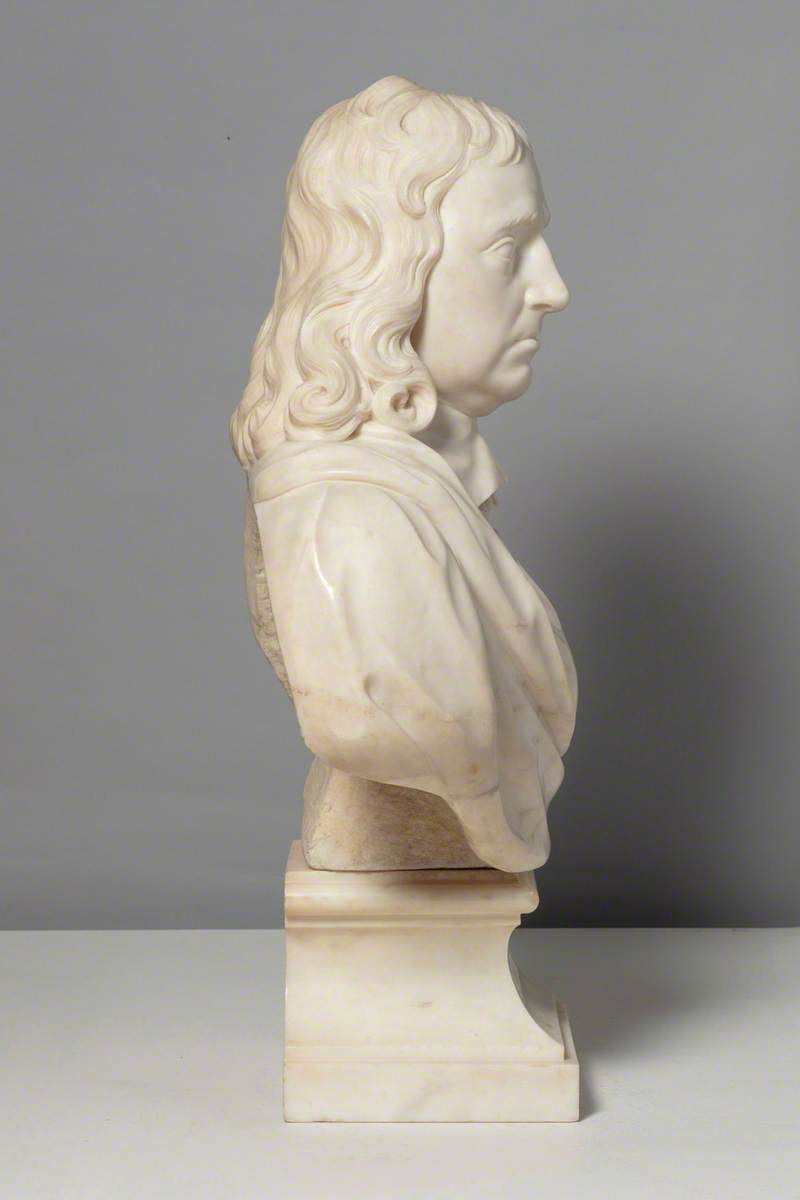 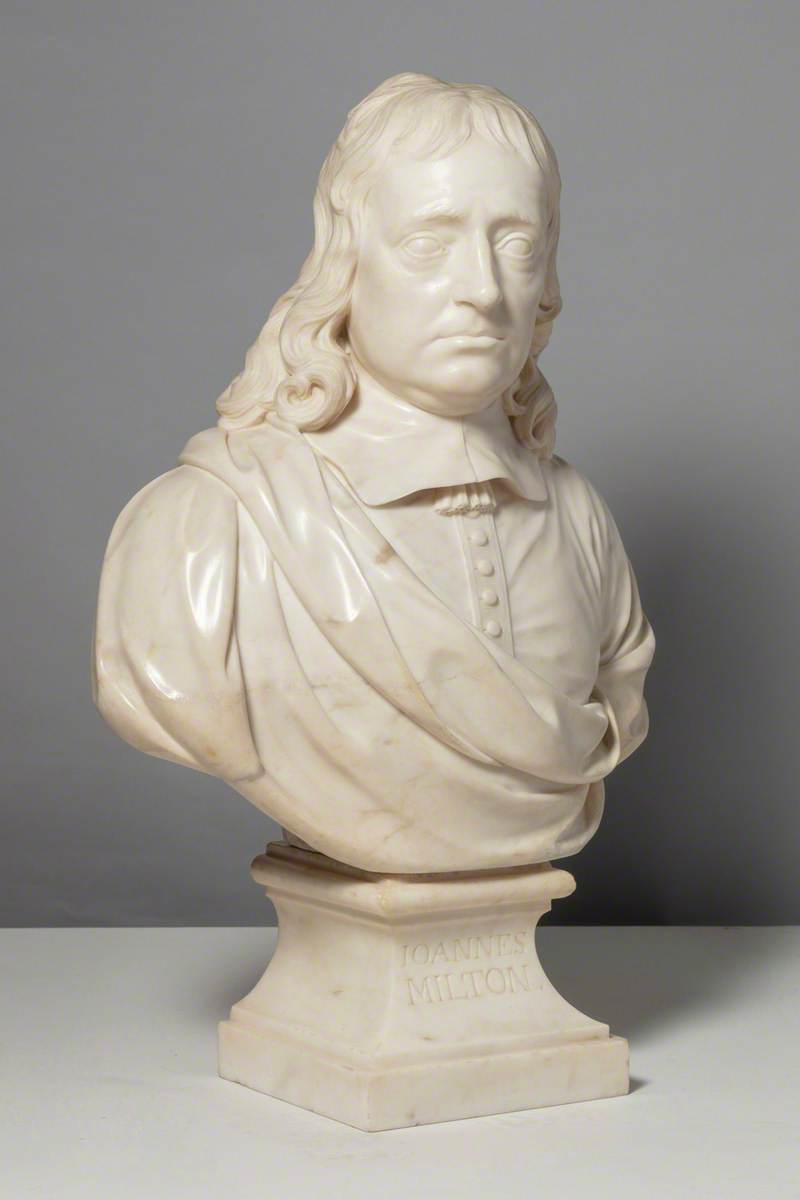 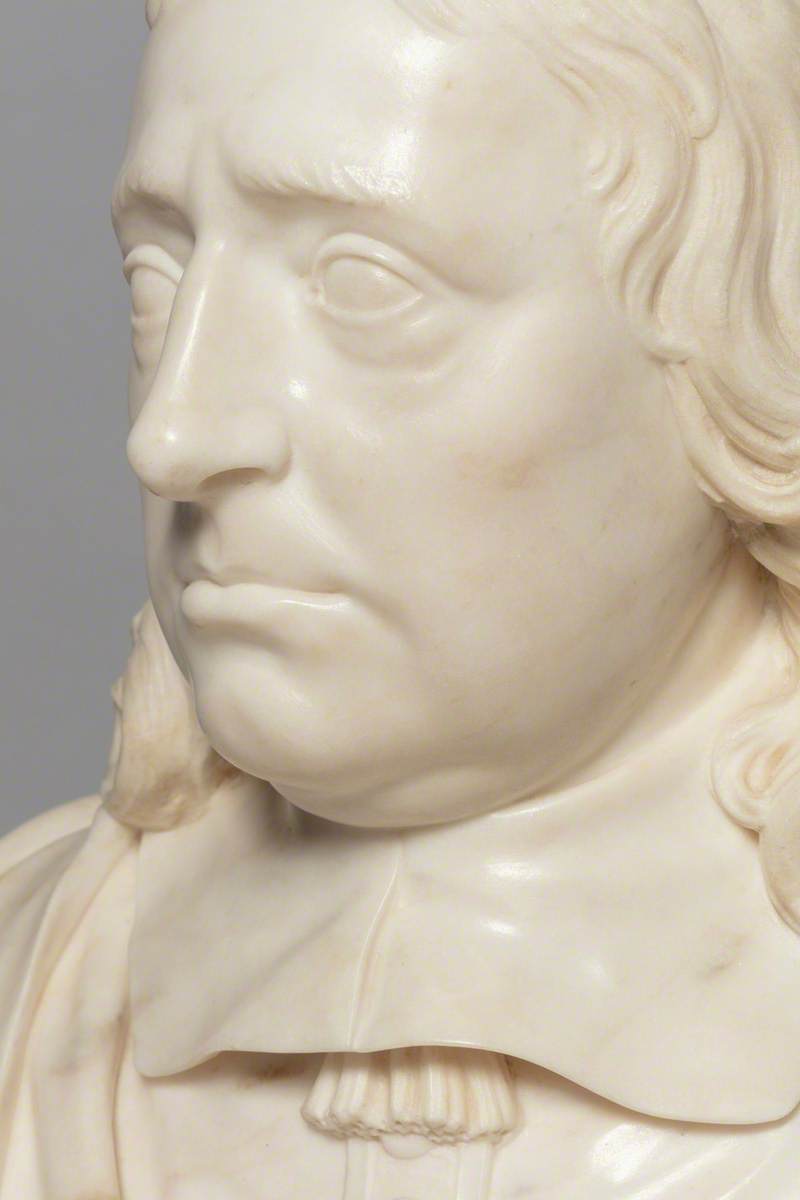 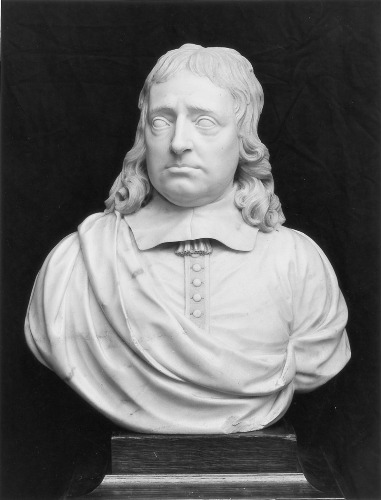 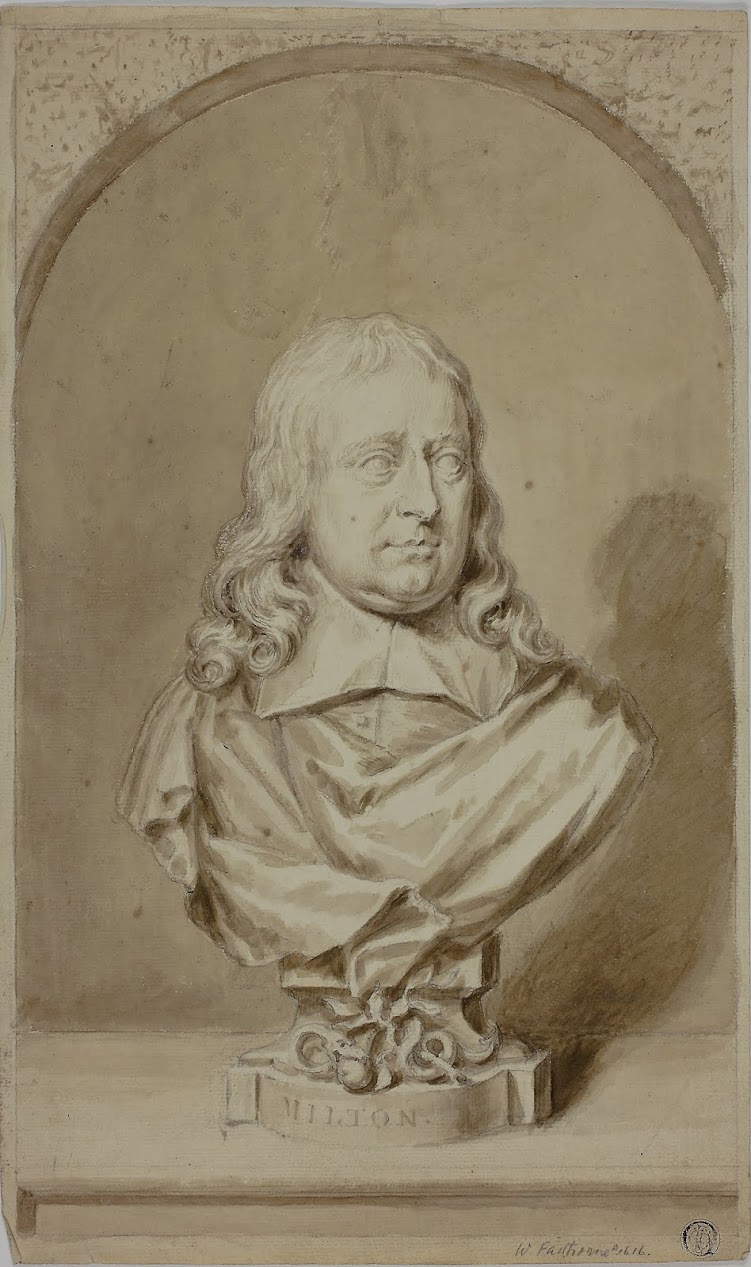 Brush and brown wash, with graphite, on ivory laid paper 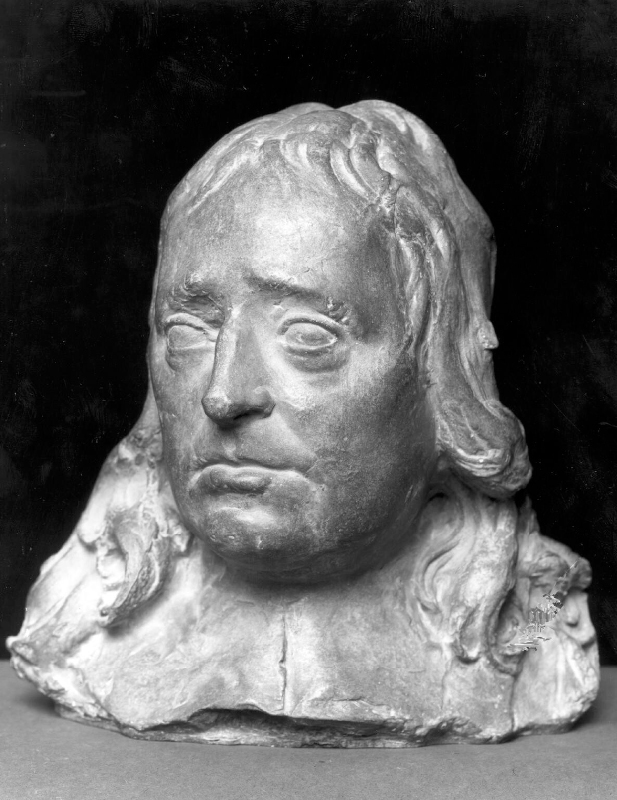 After a bust attributed to Edward Pearce 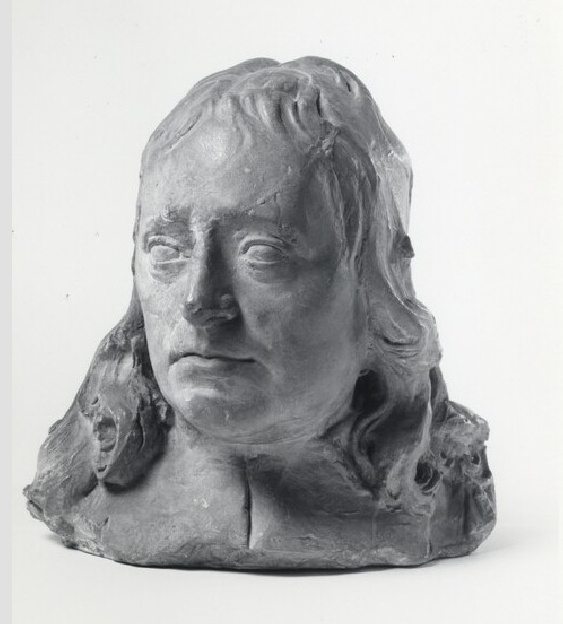 Neither of the two plaster casts of the Pierce type bust appear to be anywhere near first generation. 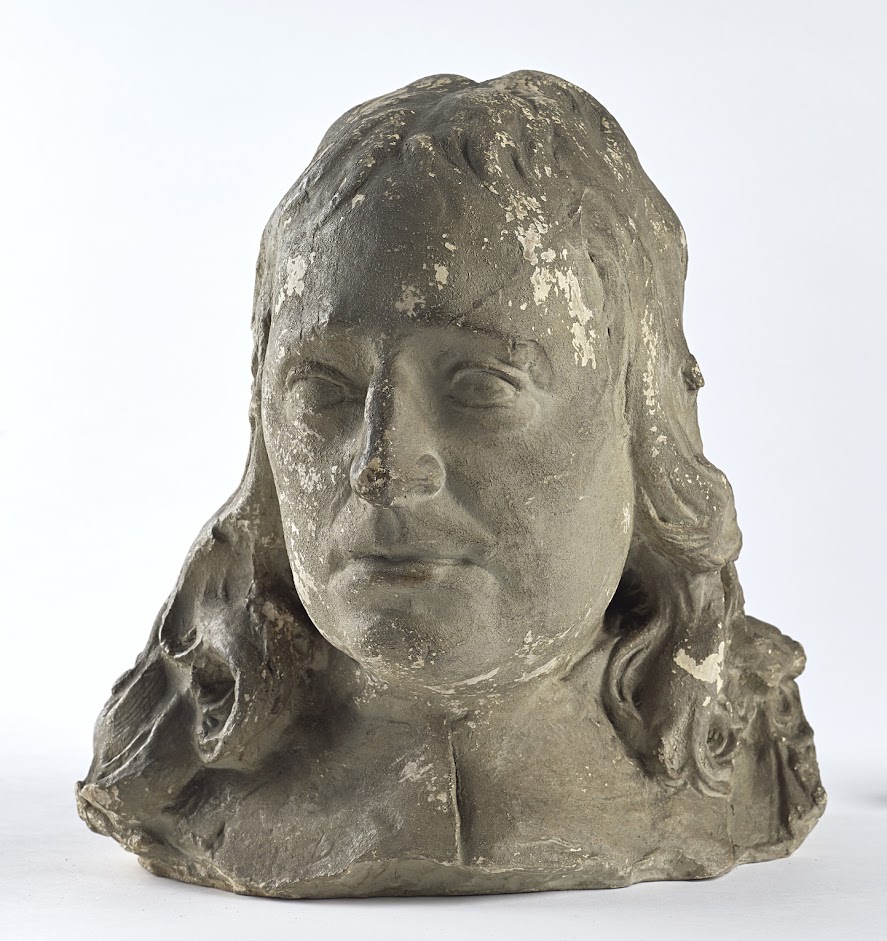 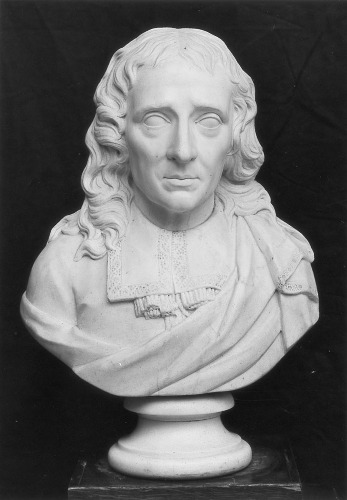 Below is the link to my blog post on the terracotta bust of Milton by Rysbrack in the Fitzwilliam Museum, Cambridge 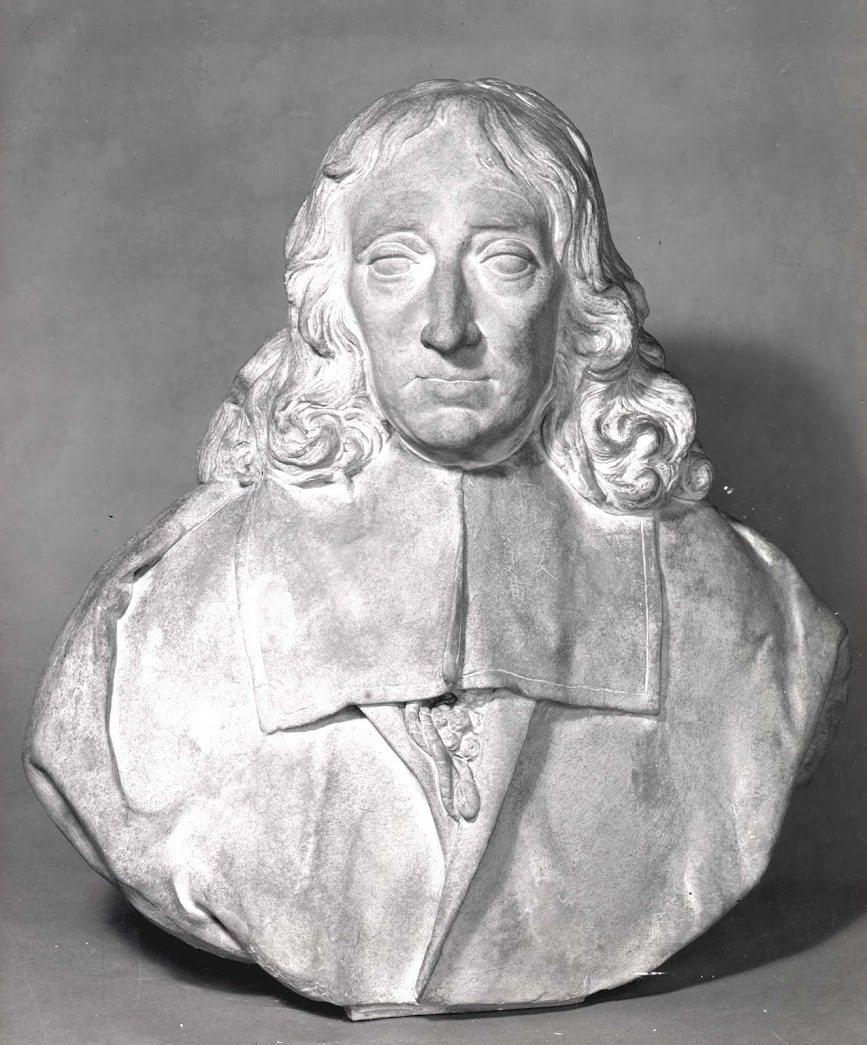 Posted by David Bridgwater at 07:17