Made Lord Chief Justice of the Kings Bench in 1725.

This bust has in the past been attributed to both Roubiliac and Henry Cheere.

This was knocked from its pedestal in 1975, resulting in a large chip under the right shoulder, which has been repaired.

Purchased by H.M. Calmann from the Filmer family of East Sutton, Kent at an unrecorded date.

For the Filmer family see :

Educated Eton College and Christ's College, Cambridge
called to the Bar in 1697.

In 1710 Robert Raymond was appointed solicitor-general and in that same year became Member of Parliament for Bishop's Castle, Shropshire. Soon afterwards he was knighted. On the accession of George I in 1714 he was replaced as solicitor-general. He then became, successively, MP for Yarmouth on the Isle of Wight, Ludlow and Helston, whilst continuing his legal career.

He became a judge in 1724 and flourished when Sir Robert Walpole became Britain's first Prime Minister, being appointed Lord Chief Justice in 1725, a position he held for eight years - . Anne died in 1720 and Robert was elevated to the peerage in 1731.

He died at his home in Red Lion Square, London on 18 March 1733, leaving his estate of Langleybury, Abbots Langley, Hertfordshire to his and Anne's only surviving son, also Robert. Three other boys died within a few weeks of birth and were buried with their paternal grandmother.

The estate was purchased in 1711 by Robert Raymond, then Solicitor General and later Attorney General.

In 1720 he demolished the original house, of which little is known, and built the mansion which still stands on the site today. A park was laid out around the house in the later eighteenth century. His cipher, a griffin in a crown, can still be seen on the building.

On the death of his son, Robert Raymond, 2nd Baron Raymond, without issue in 1756, the manor was left to Sir Beversham Filmer, 5th Baronet, of East Sutton in Kent. He, dying without children in 1805, bequeathed it to his nephew, Sir John Filmer, 7th Baronet. It then descended in the family till 1838. The Filmers were absentee landlords. 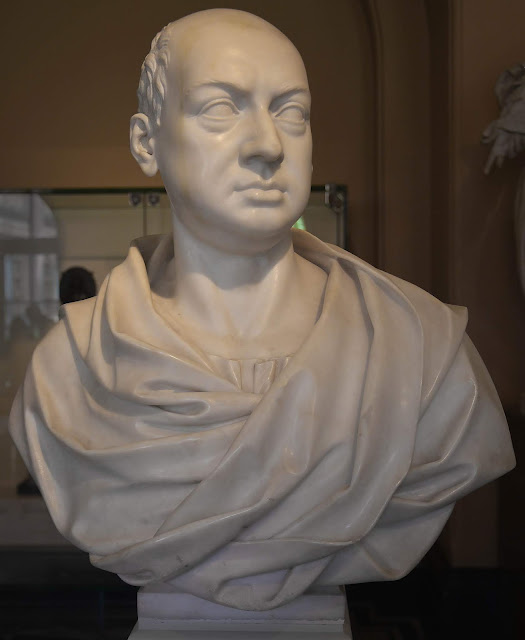 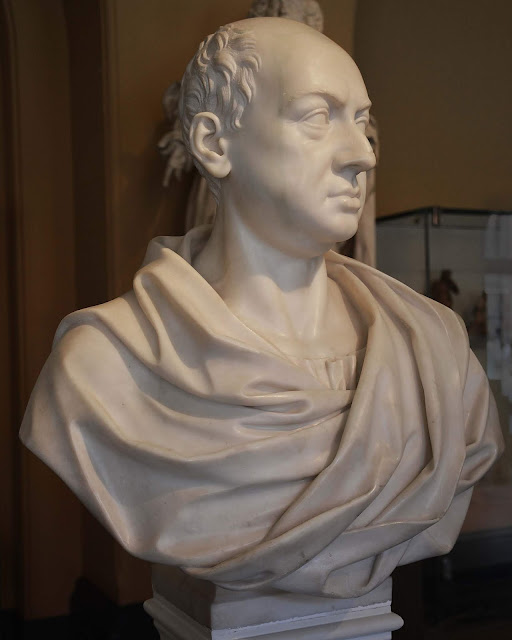 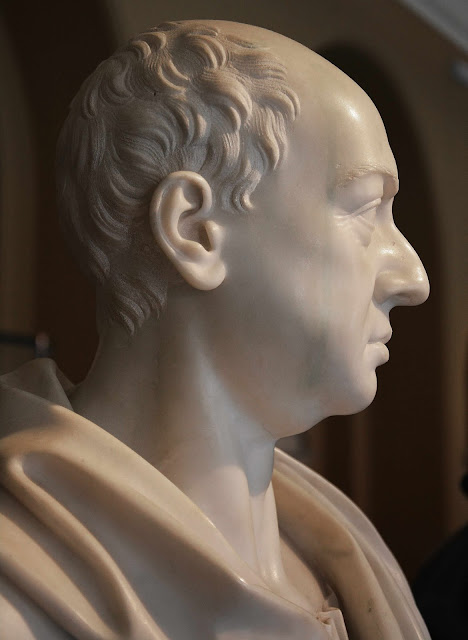 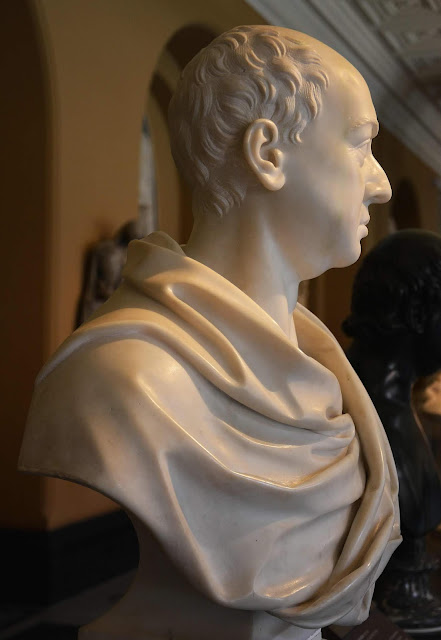 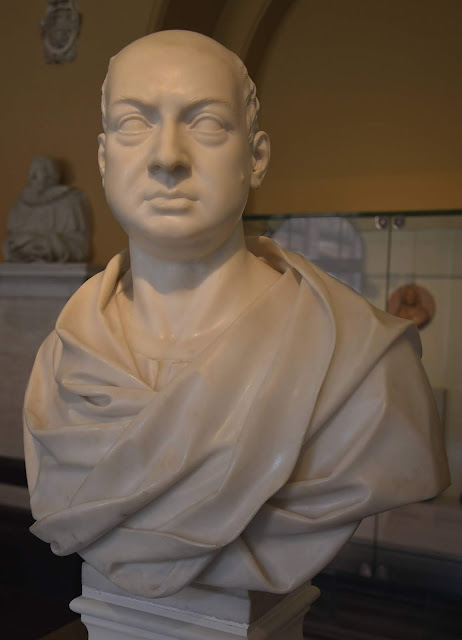 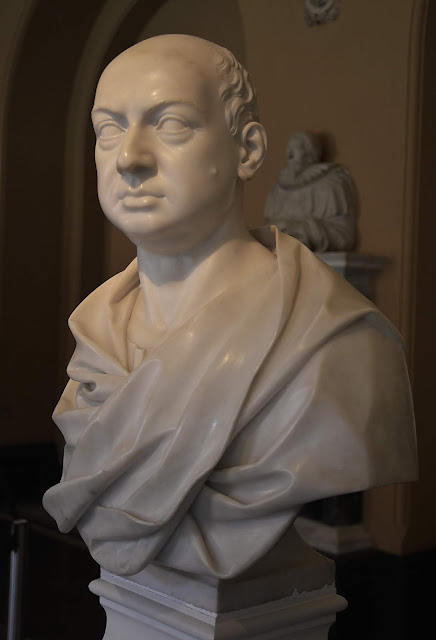 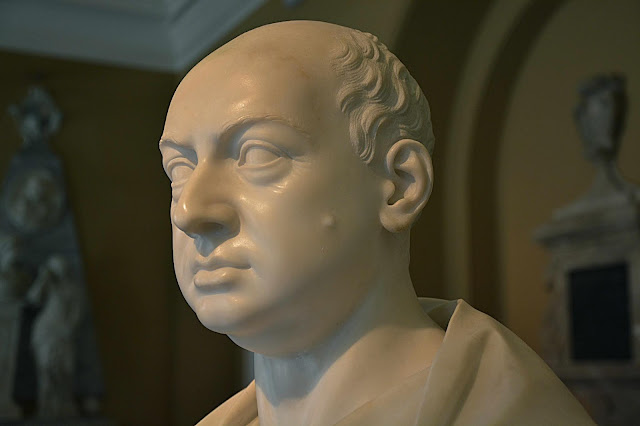 For a reasonably good biog of Robert Raymond see: 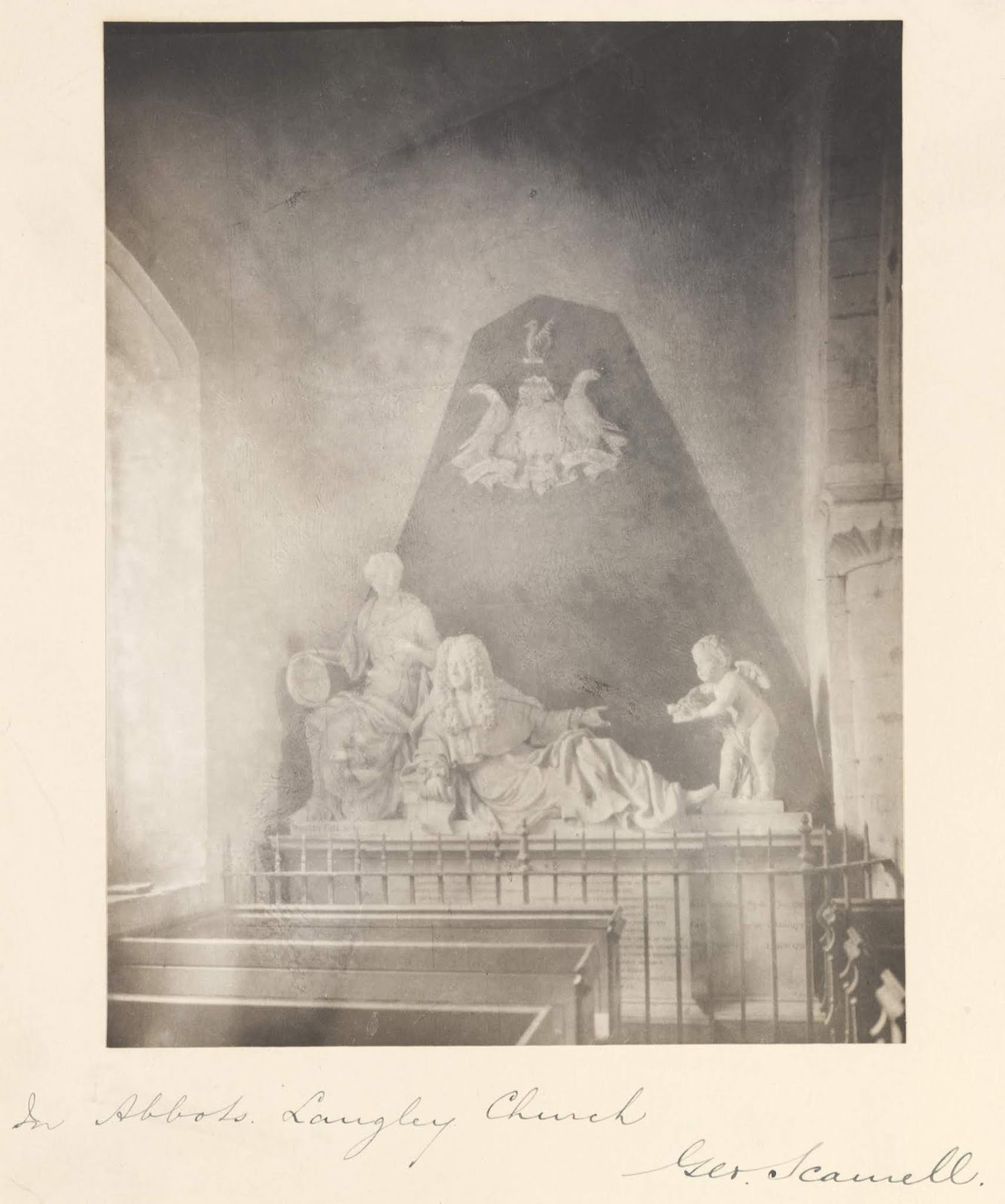 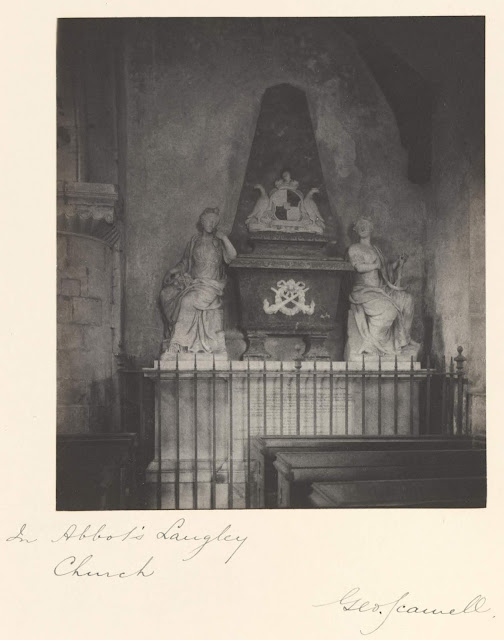 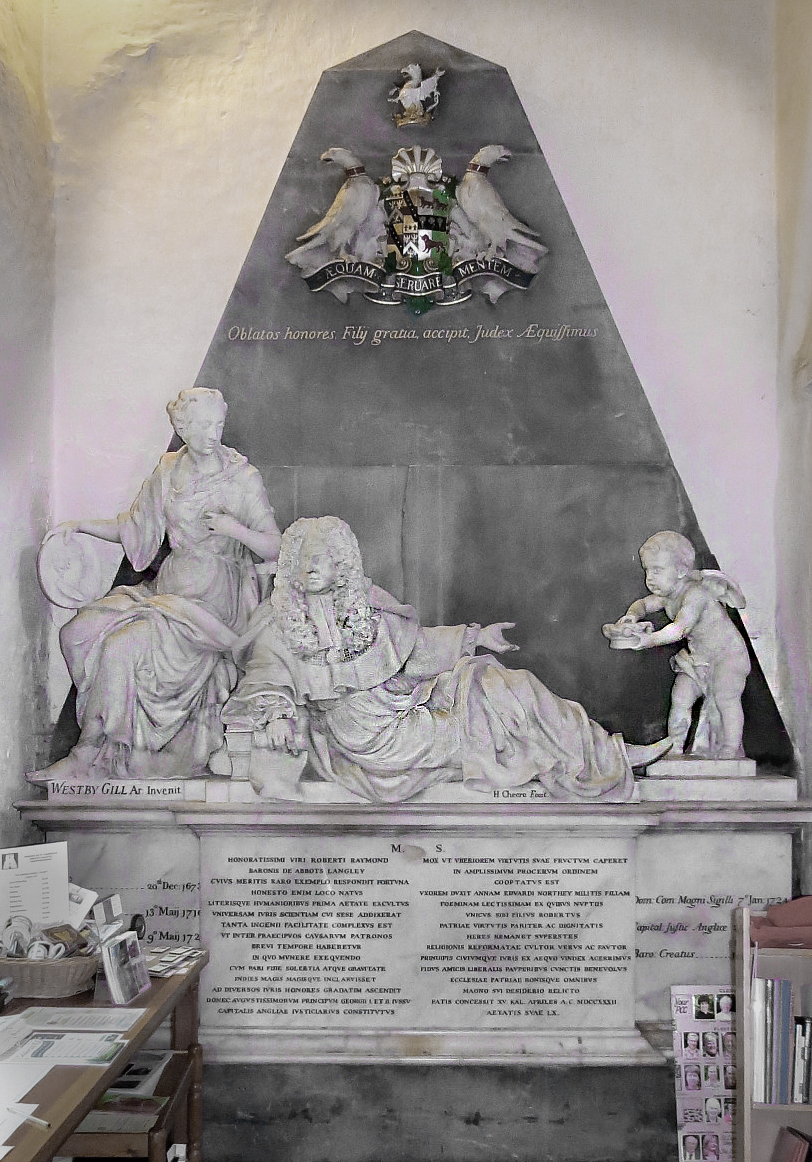 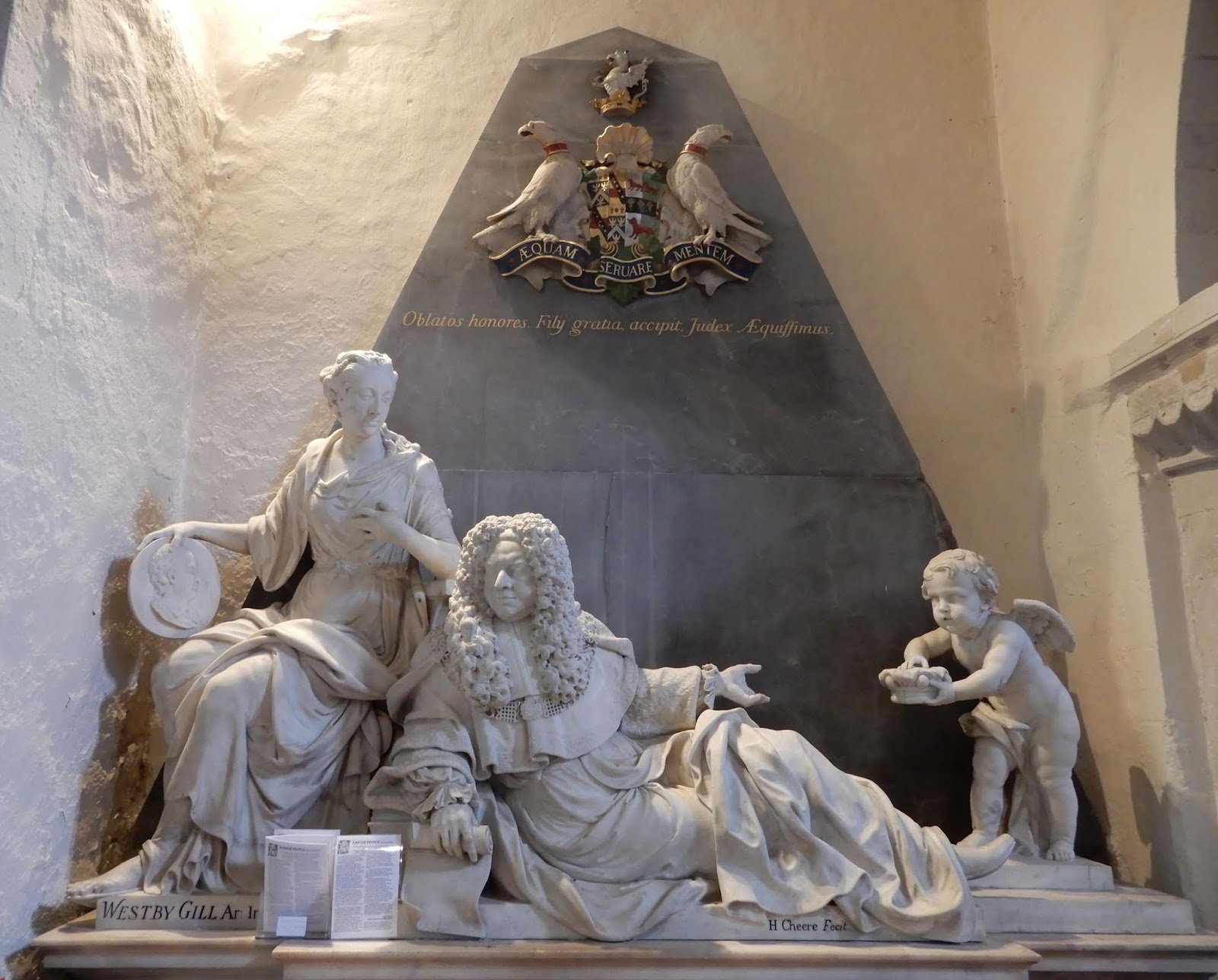 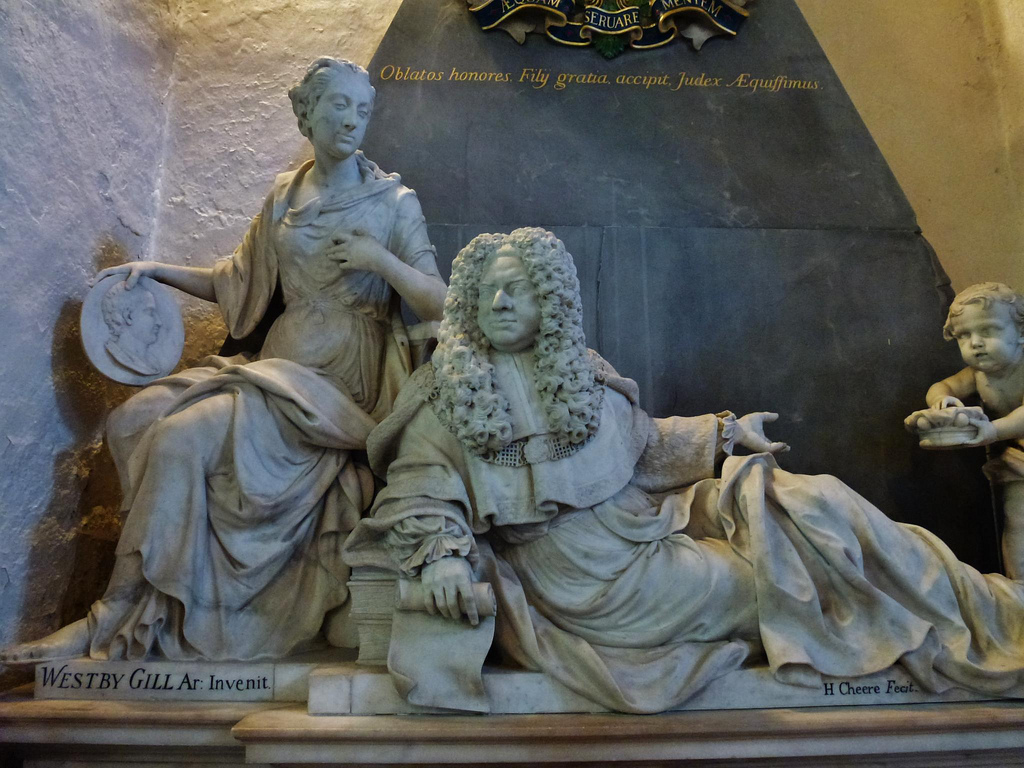 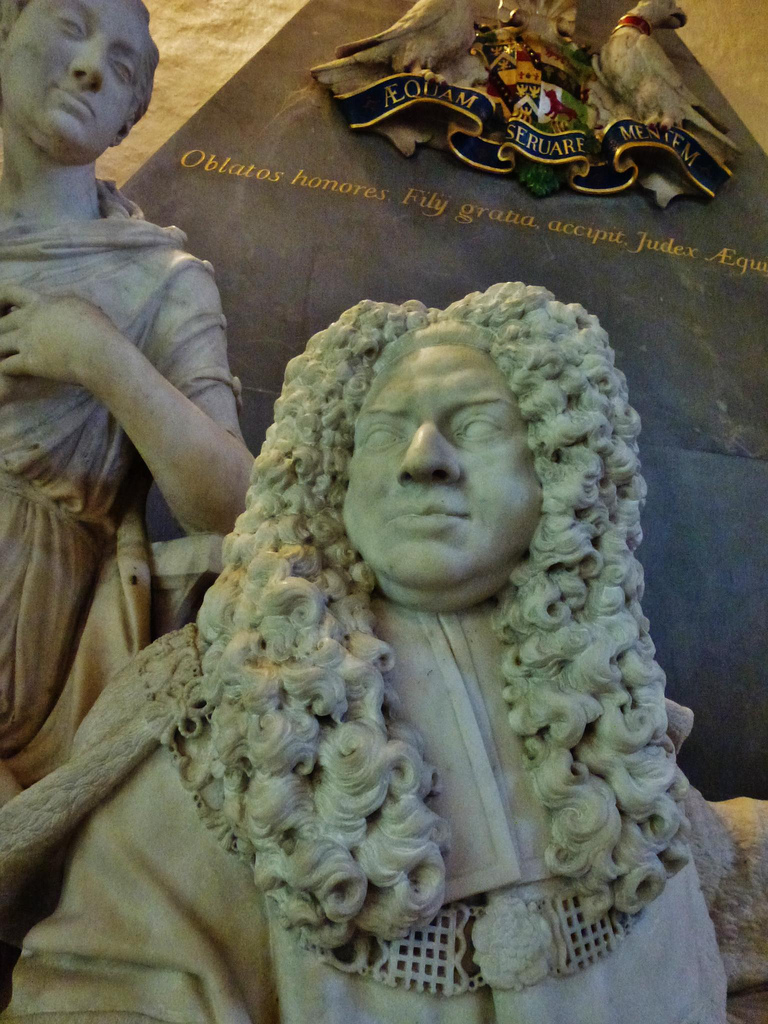 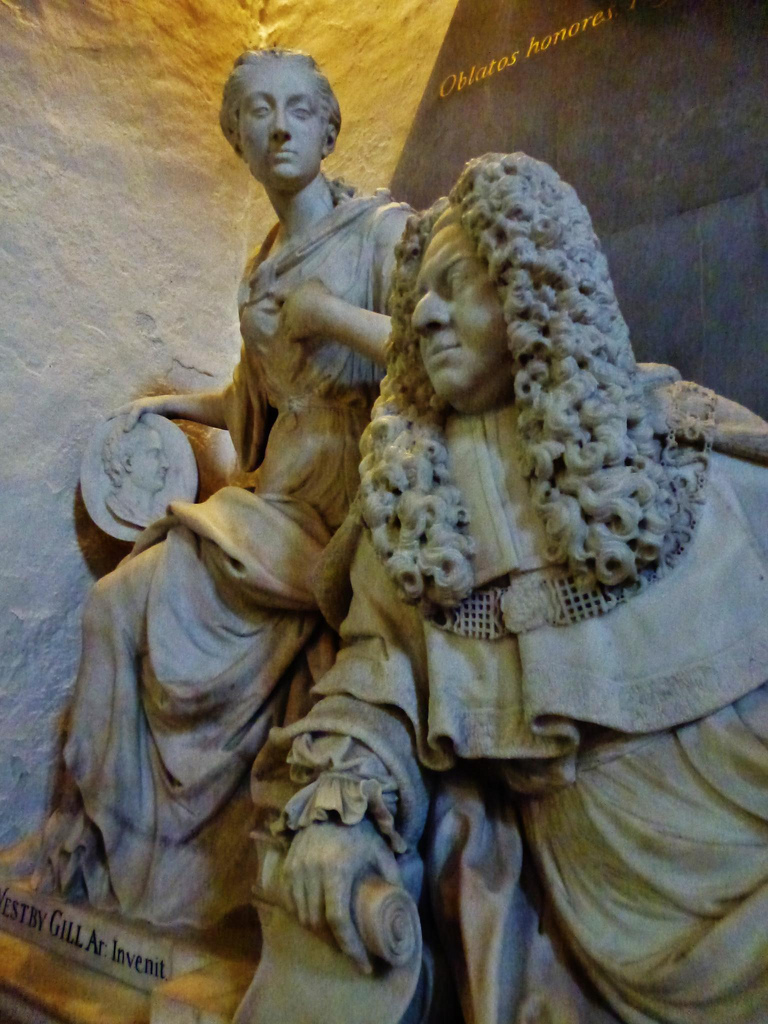 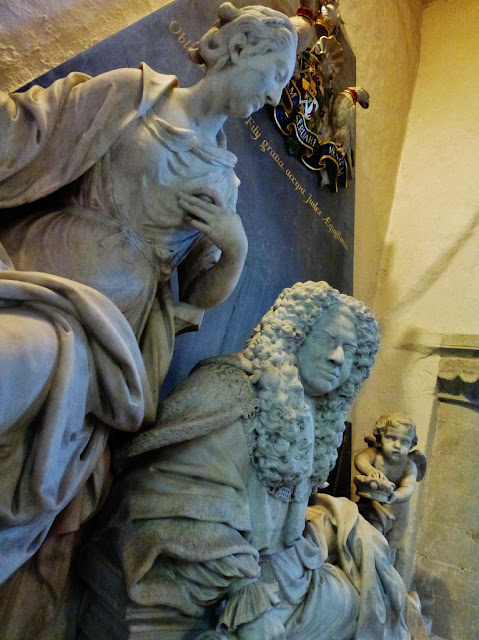 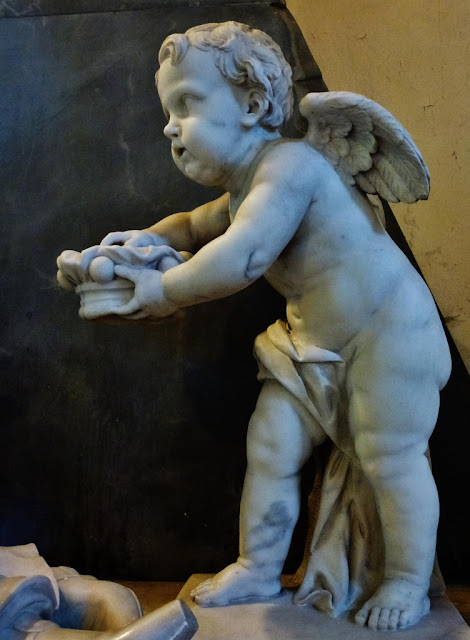 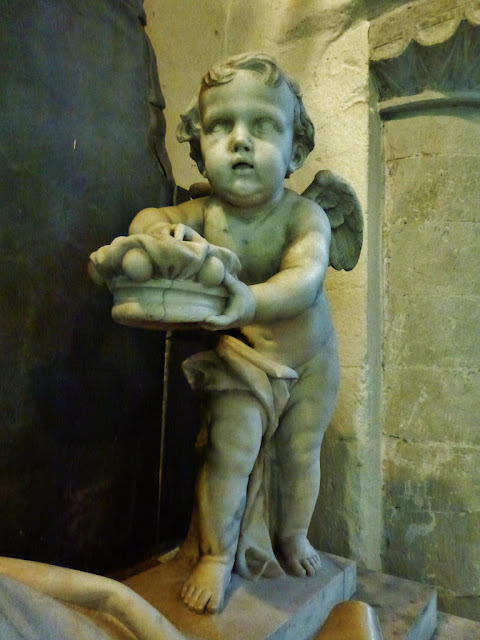 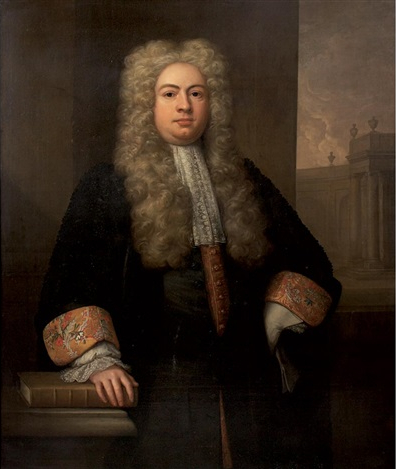 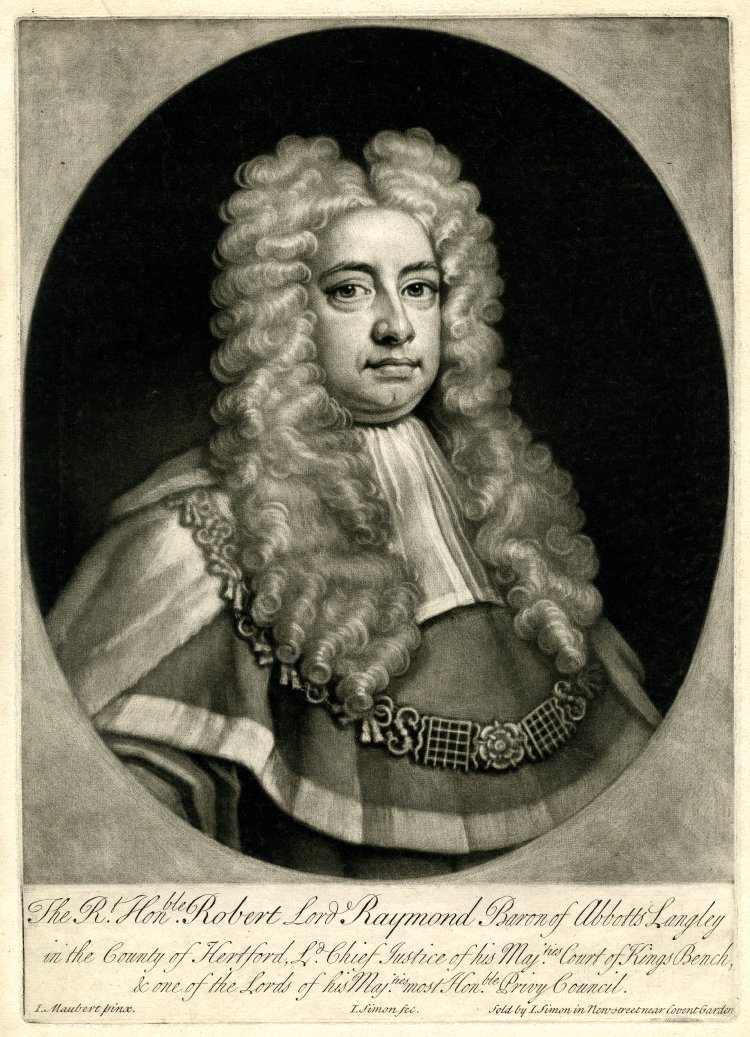 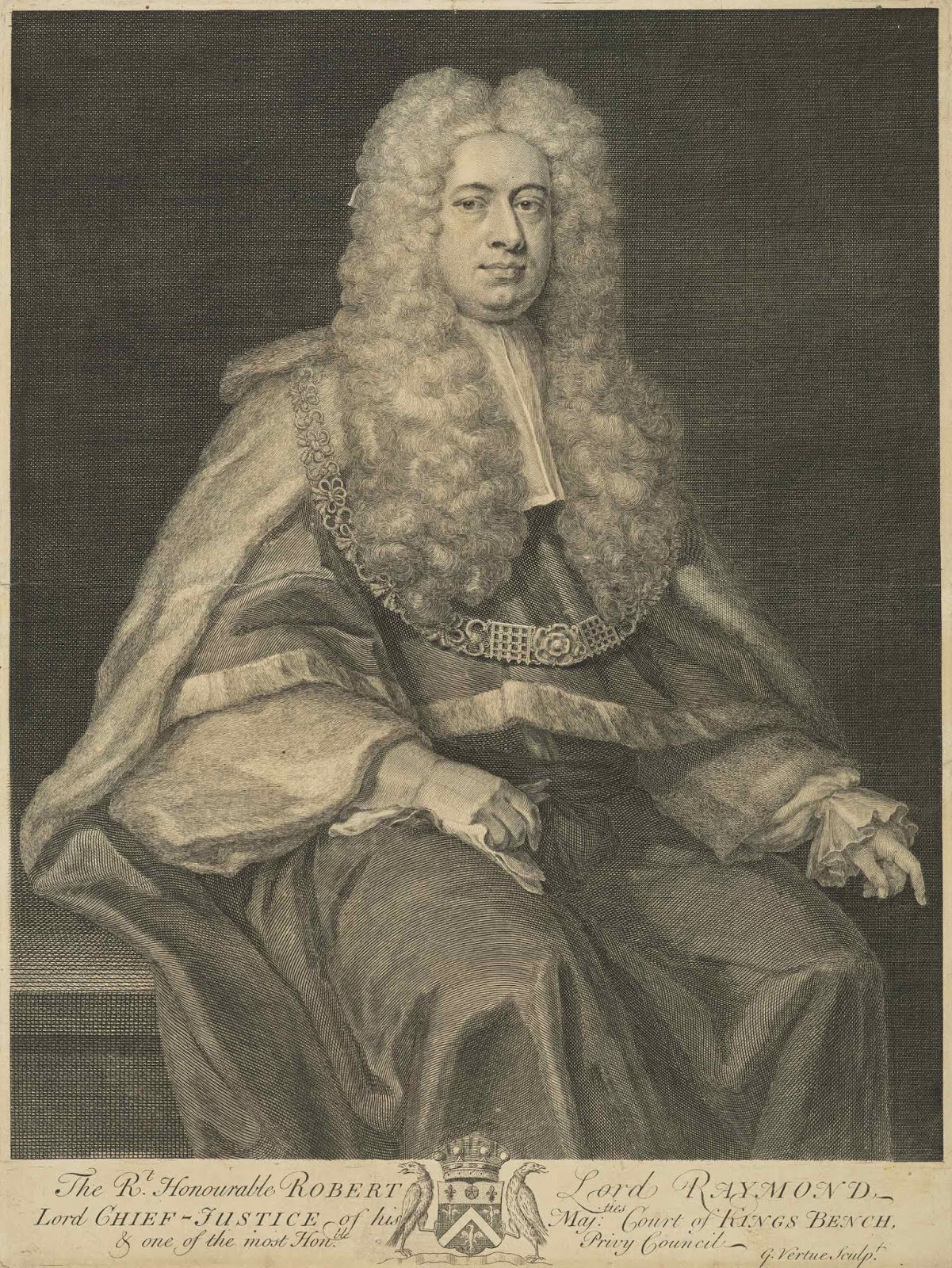 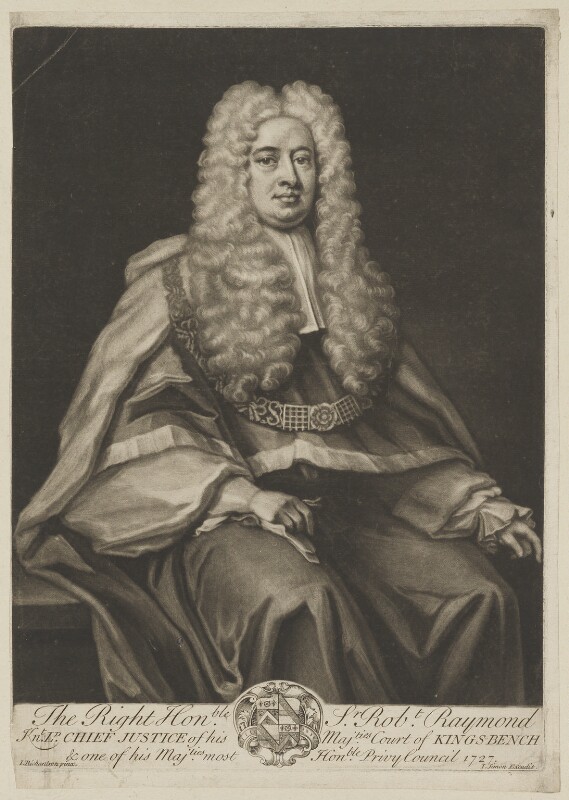 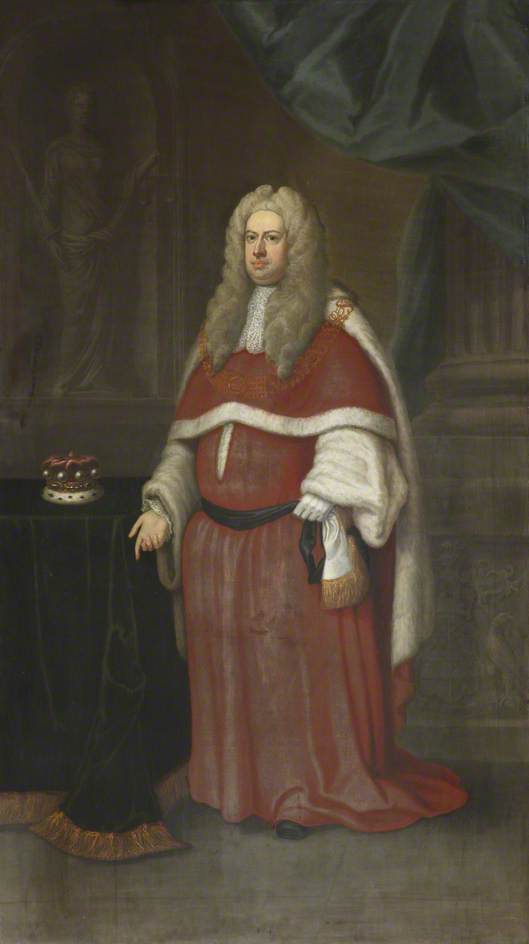 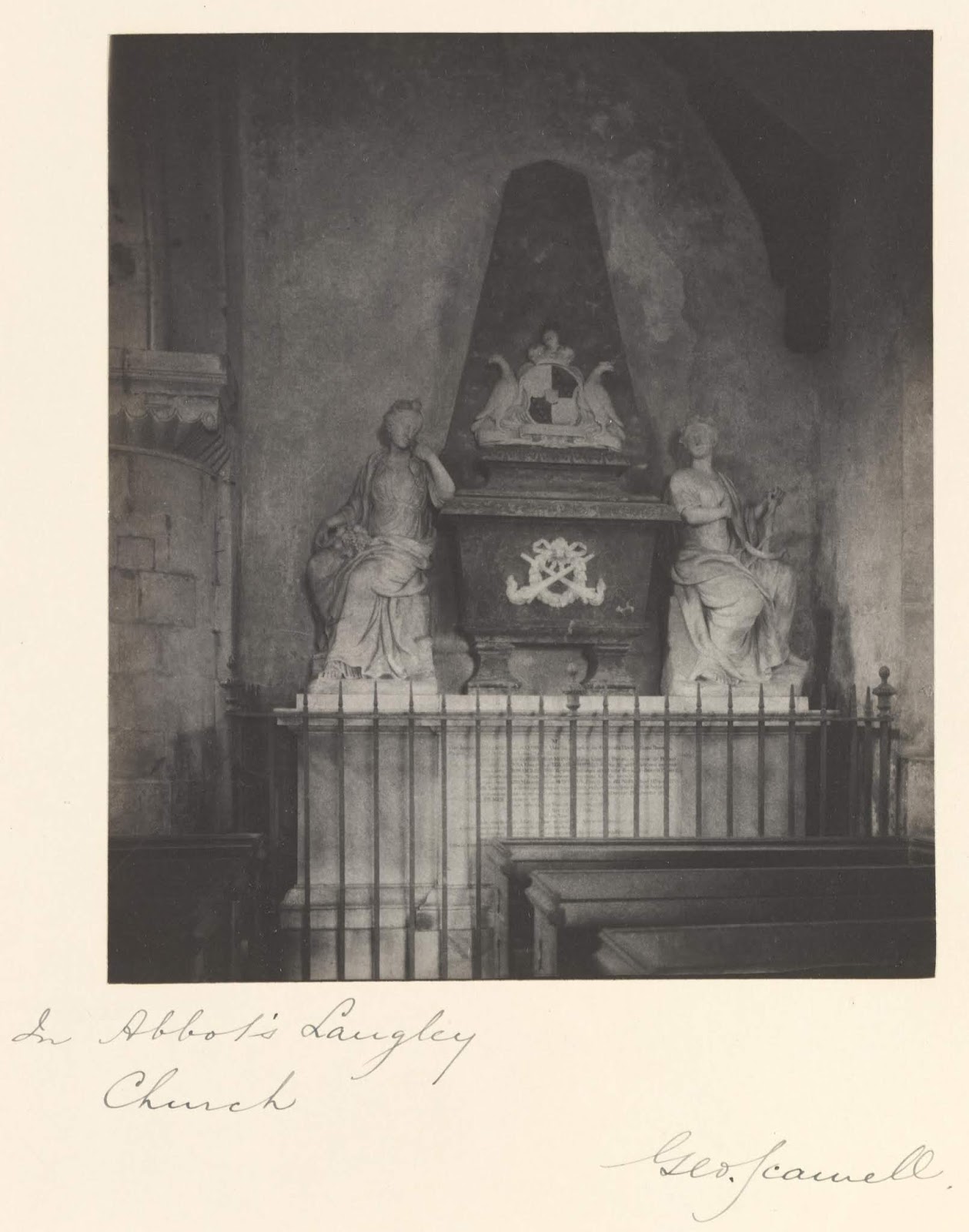 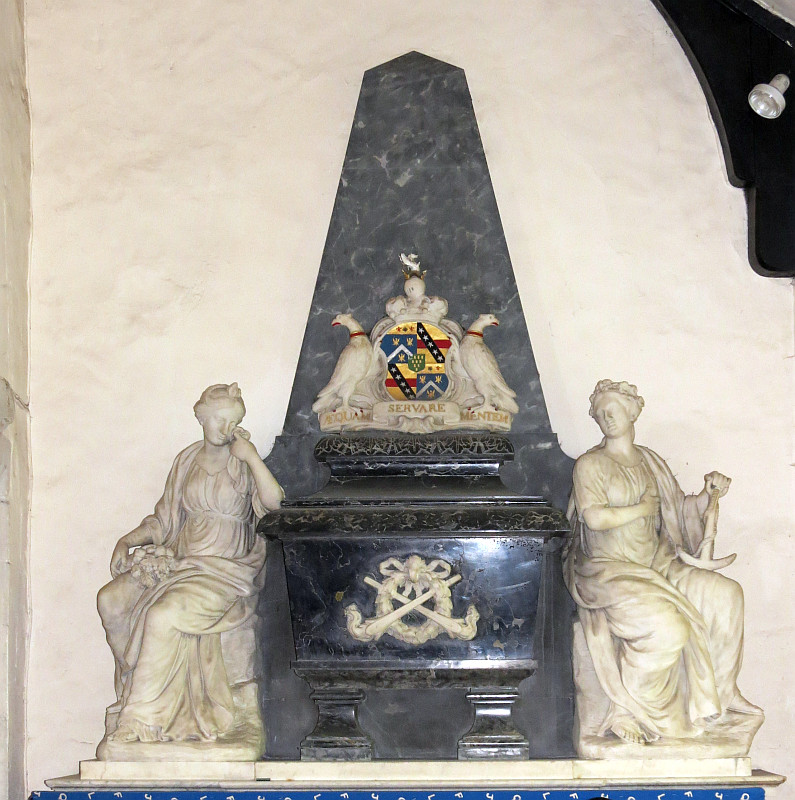 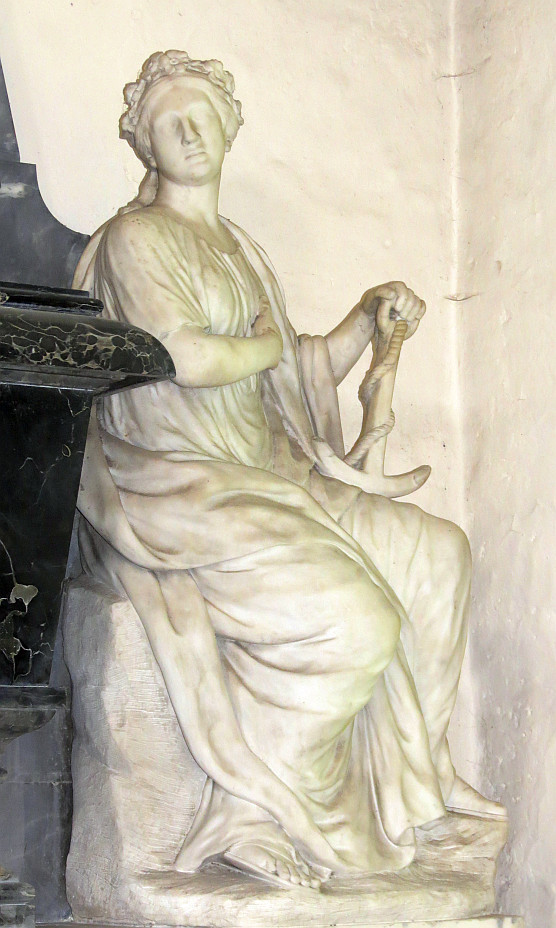 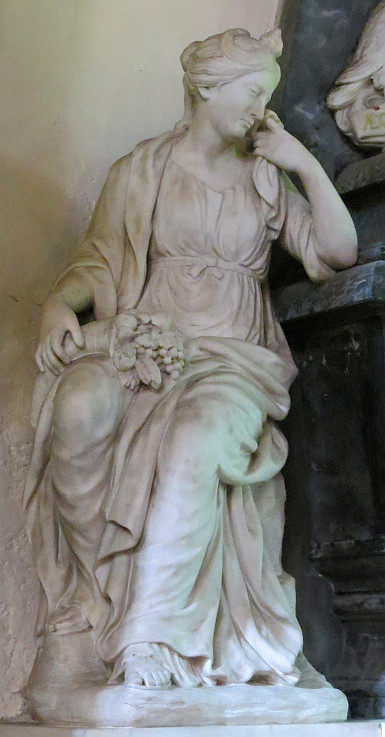 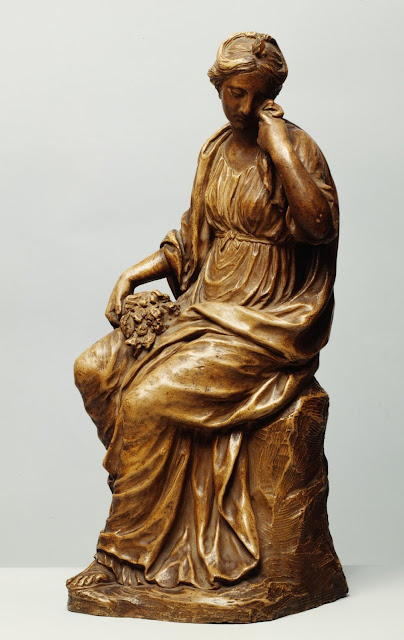 Charity or Abundance
Peter Scheemaker (1691 - 1781).
Model for the monument of the second Lord Raymond.
Terracotta
41.9 cms.


Peter Scheemakers (1691-1781) was born in Antwerp and trained under his father, the sculptor Peter Scheemaekers the Elder (1652-1714). Scheemakers was in London by 1721, where he first collaborated with Pieter-Denis Plumier (1688-1721) and Laurent Delvaux (1696-1778) on the monument to John Sheffield, 1st Duke of Buckingham, for Westminster Abbey. Scheemakers continued in partnership with Delvaux, carving funerary monuments as well as garden statuary. They went together to Rome in 1728, where Scheemakers remained for two years before returning to England in 1730 and setting up an independent workshop. He spent the rest of his working life in England, concentrating on monuments and portrait busts

Posted by David Bridgwater at 02:26