Fellow of All Souls

President of St George’s Hall in the Castle, Oxford 1452

Registrar of the Order of the Garter 1460

Prebenary of Stratford in Salisbury Cathedral 1462.

Goldwell was appointed to the sixth stall in St George's Chapel, Windsor Castle in 1460 and held this until 1472.

At Norwich he not only adorned his own palace, but completed the tower of the cathedral, fitted up the choir and chapels, covered the vaulting with lead, and had the arms of the benefactors painted on the walls and windows (Blomefield).

By his will, dated 10 June 1497, he left 146l. 13s. 4d. for the foundation of a chantry in the chapel of All Souls' College, Oxford, besides having given money to the college during his lifetime. 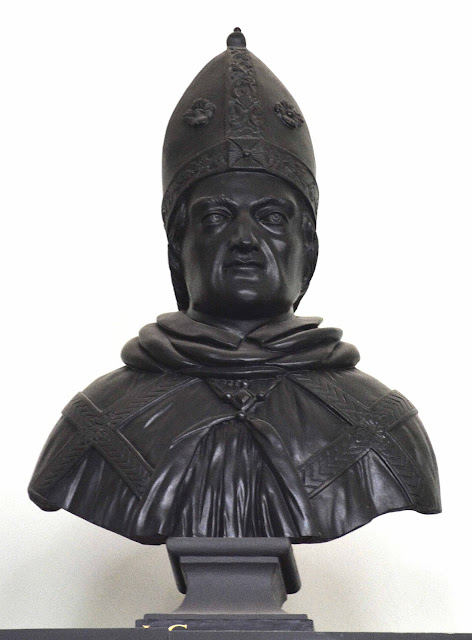 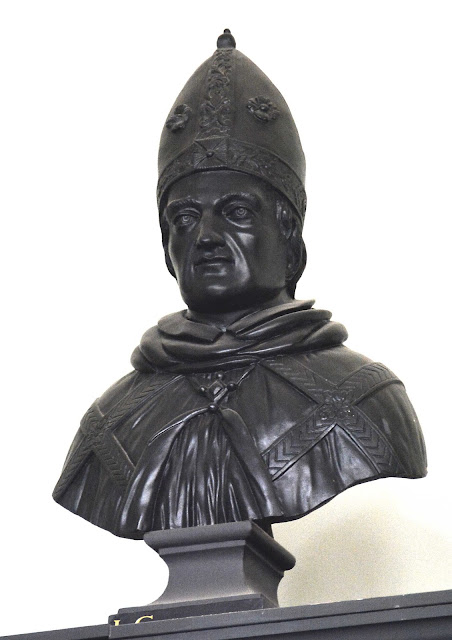 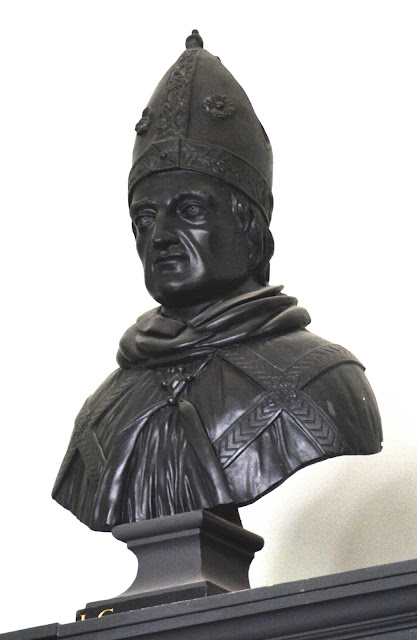 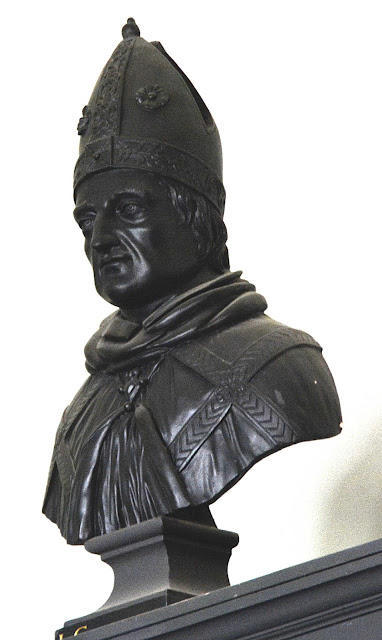 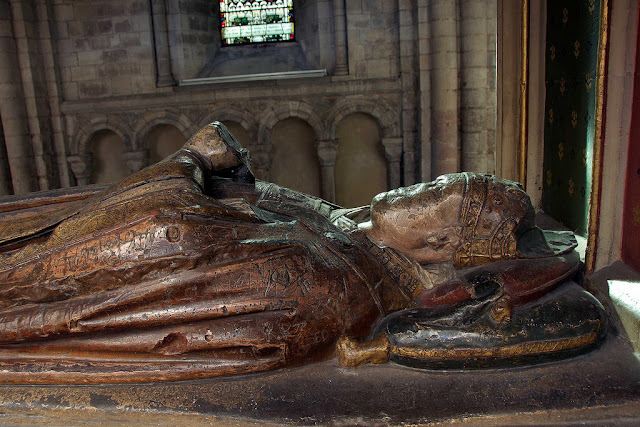 Monument to Goldwell in Norwich Cathedral
Posted by David Bridgwater at 08:23