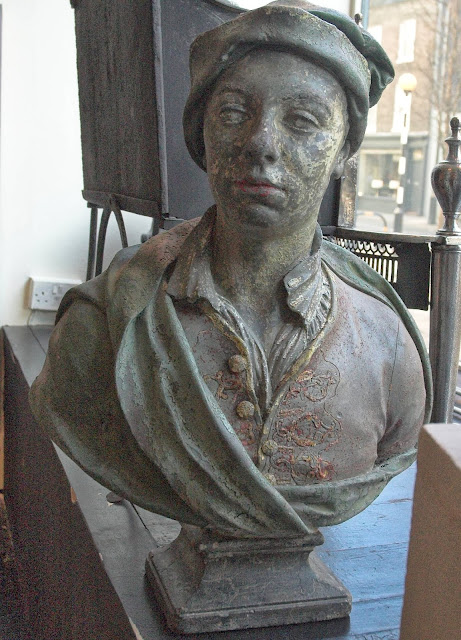 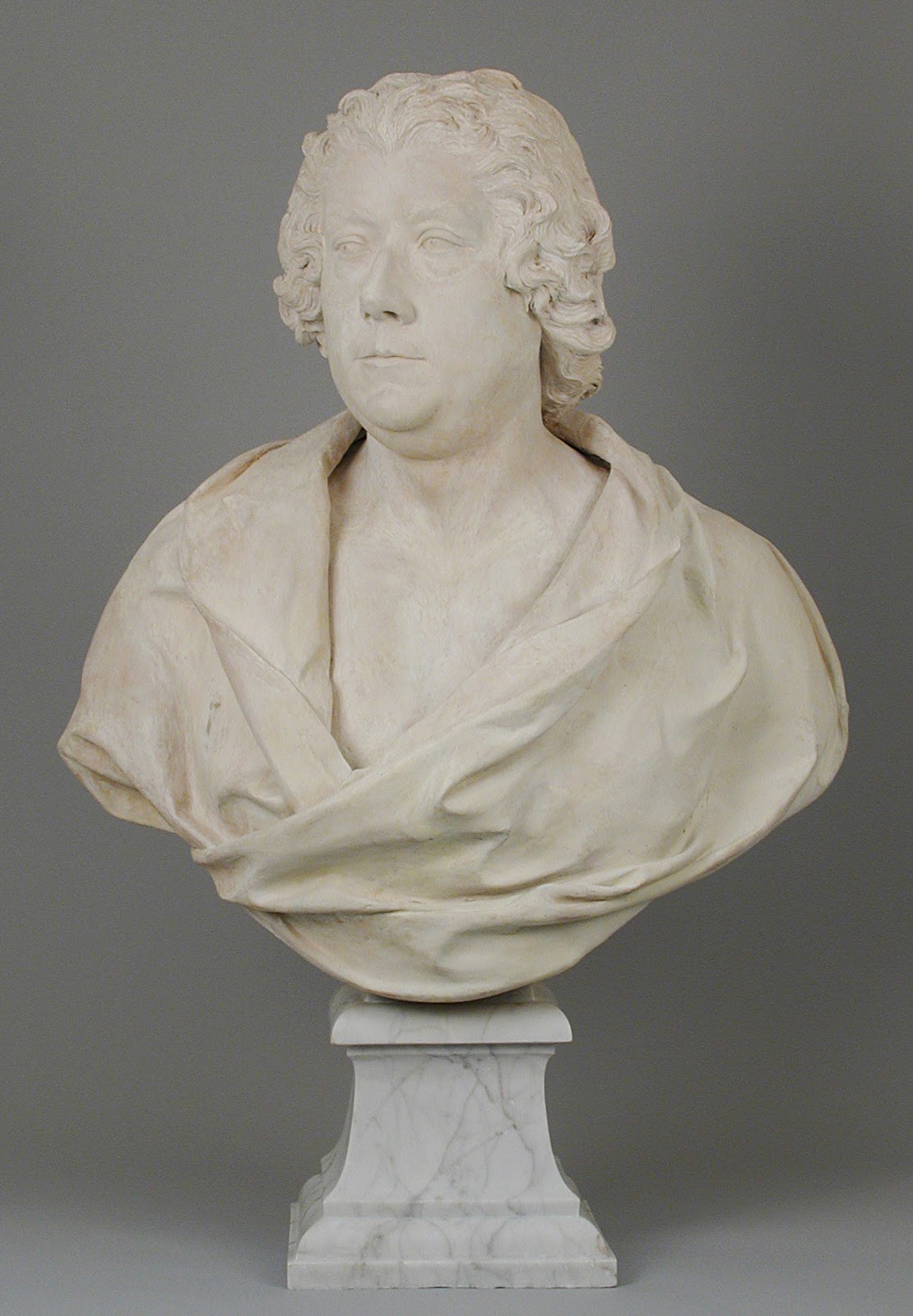 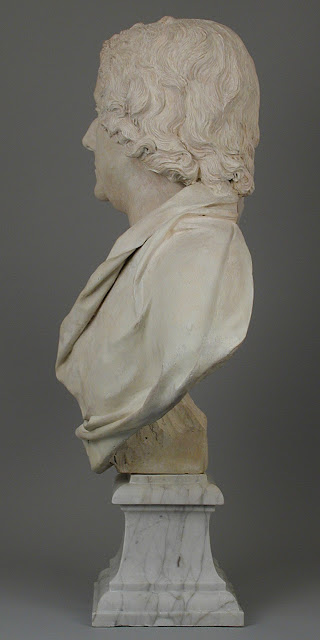 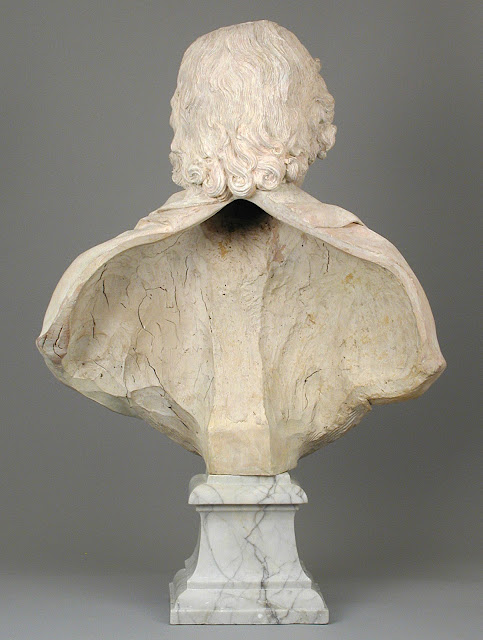 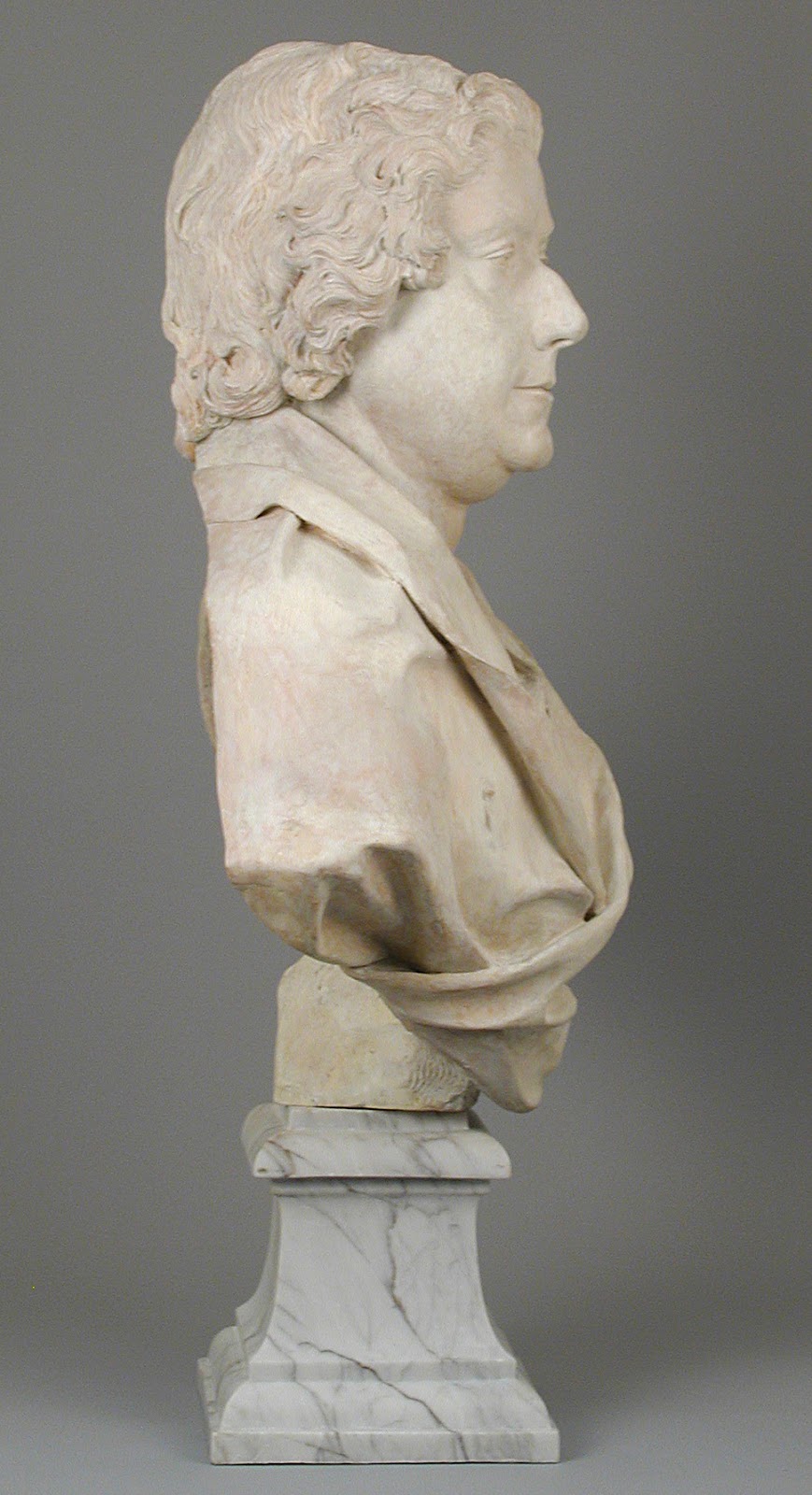 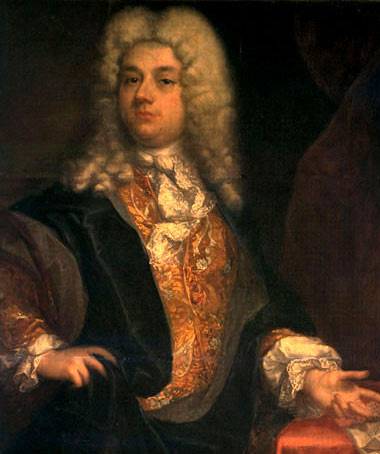 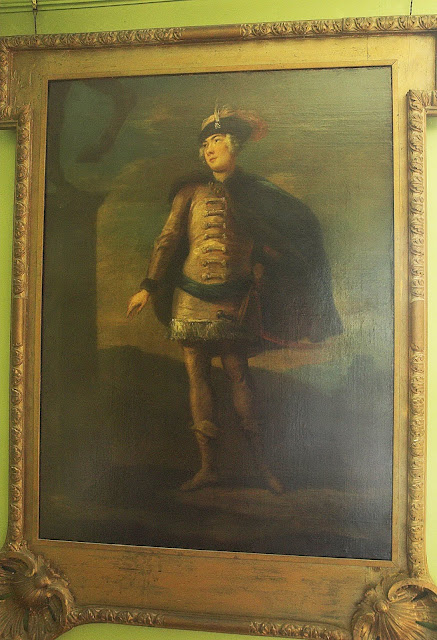 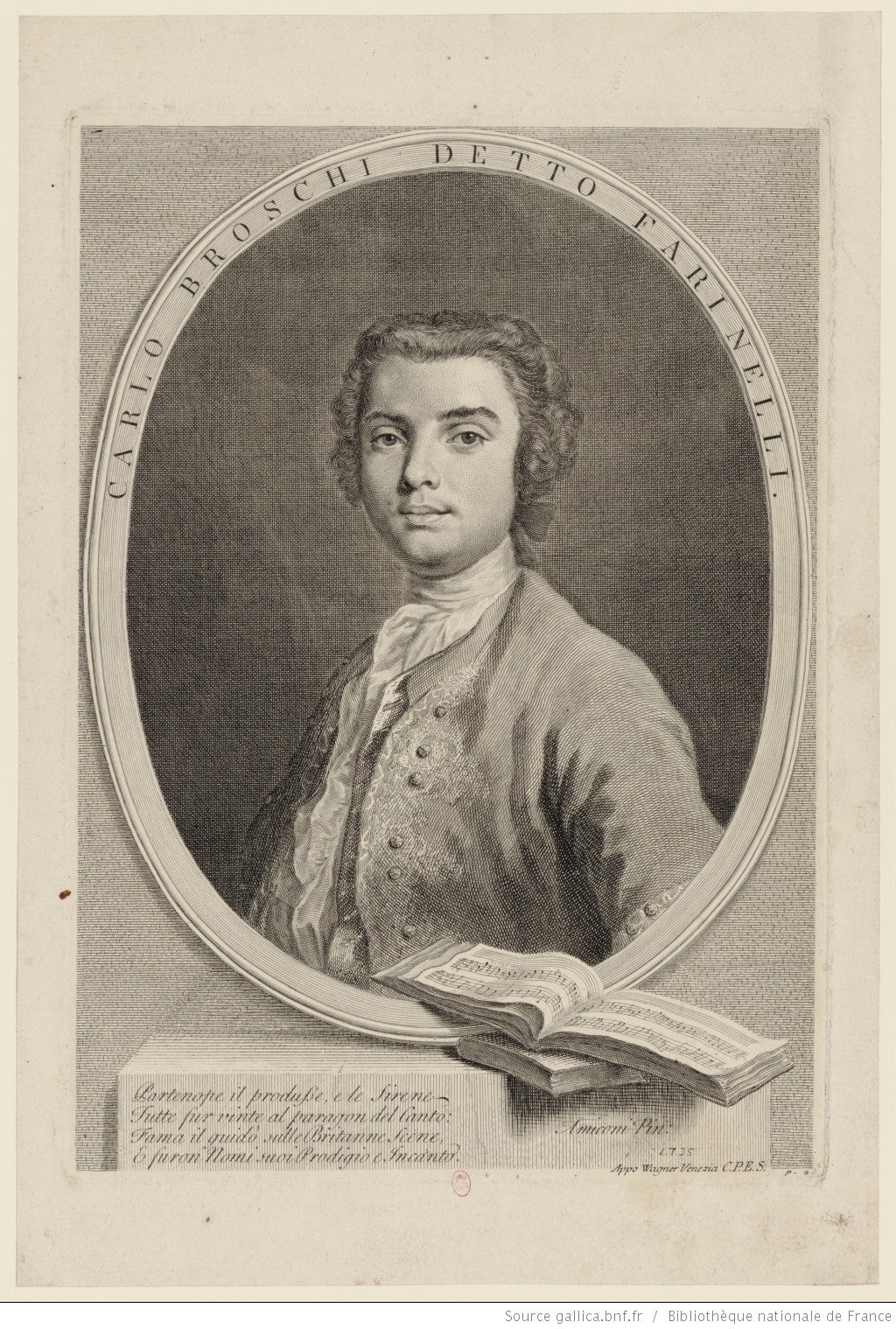 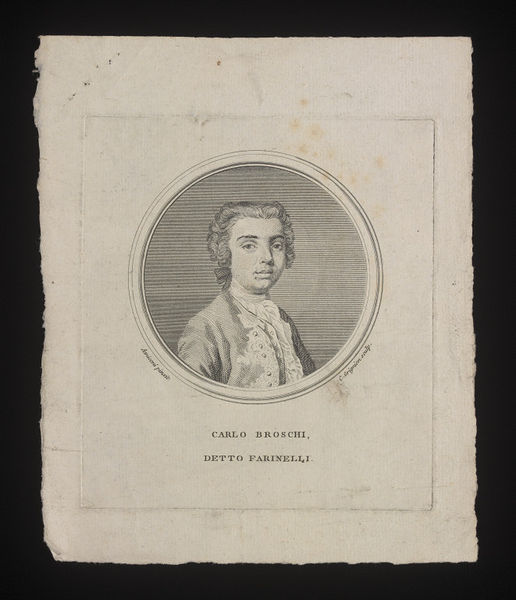 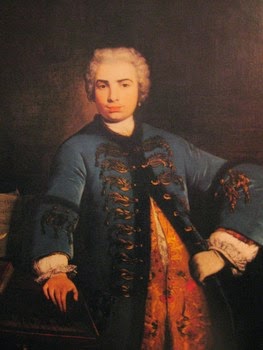 Posted by David Bridgwater at 09:24