Quote from Sotheby's Catalogue written by Dr Matthew Craske.
'The statue of George Cooke, the elder, made by Henry Cheere, is a complex and subtle work. It is, in the simplest terms, a commemorative statue. The initial function of the piece laid somewhere between that of a household bust, funerary monument and decorative garden statue. A church monument, probably by Cheere, was set up to Cooke in Hayes church in Middlesex. This statue, then, probably represents a second phase of commemoration, closer to home. Payments to Cheere in the bank account of the deceased’s son, George Cooke, the younger, dated 1744 and 1749 probably represent these two commissions.  As it is likely that the church monument was erected first, this suggests that the statue is to be dated, 1749'
English ancestral ‘images’ of the eighteenth century were seldom set up in gardens. They were very rarely full length portraits. Rather, they were generally bust images that were displayed inside the house. Such works preserved the Roman tradition of setting up shrines, containing images, in the halls of their homes. Occasionally, a Georgian connoisseur with a particular regard for the art of sculpture commissioned a full length tribute. A fine example is Rysbrack’s statue of the attorney, Ralph Willet (c. 1758), which stood at the base of the staircase of the now lost architectural gem, Merely Court in Gloucestershire. The only other surviving example of a commemorative statue erected in a garden of this era is Rysbrack’s impressive figure of the first Earl Strafford which was set up within a sham medieval ruin at Wentworth Castle in Yorkshire in 1741. The beautiful model for this figure is in the Victoria and Albert Museum'.


'The Elizabethan resonances of the piece were probably intended to lend a political meaning. They refer to a noted contemporary cult of nostalgia for the days of that Queen; days when Britain was believed to be truly great, as it had ceased to be under a whig ministry of Robert Walpole and his successors the Pelham brothers.  George Cooke, the elder, and his son and namesake who commissioned this work, were politicians in opposition to the whig ministry. It was no coincidence that Cooke, snr, had purchased an estate next door to that of Lord Bolingbroke, at Dawley Farm, the latter being the greatest literary and philosophical proponent of the opposition.  The English inscription to this piece includes a substantial, unacknowledged, quote from a poem by Bolingbroke’s celebrated friend, Alexander Pope: in specific his Epistle to Lord Burlington, On the Use and Abuse of Riches. Pope’s political poem was intended to vaunt the ideal of the retired and modestly tasteful gentleman who spent honestly acquired riches in an honest and discrete manner. This type was intended to the ante-type of the government minister who made his fortune from corruption and spent it upon vast tasteless projects'. 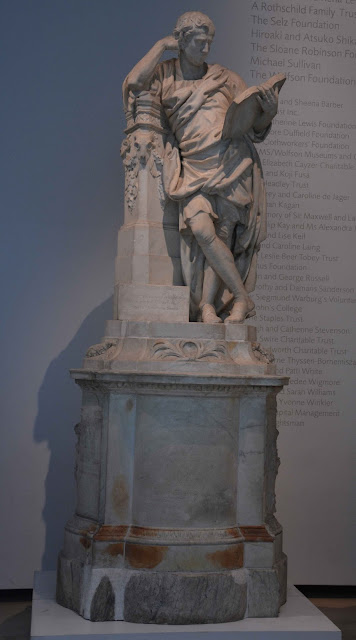 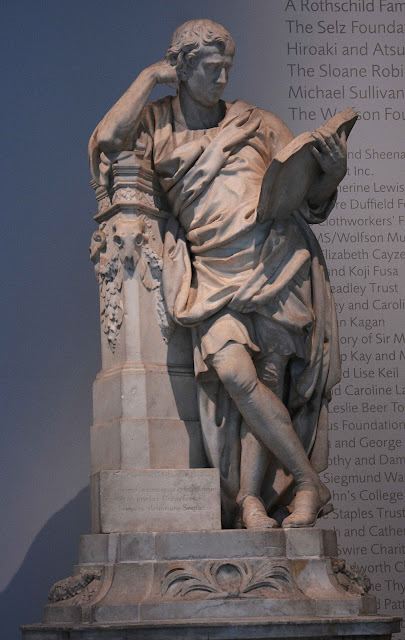 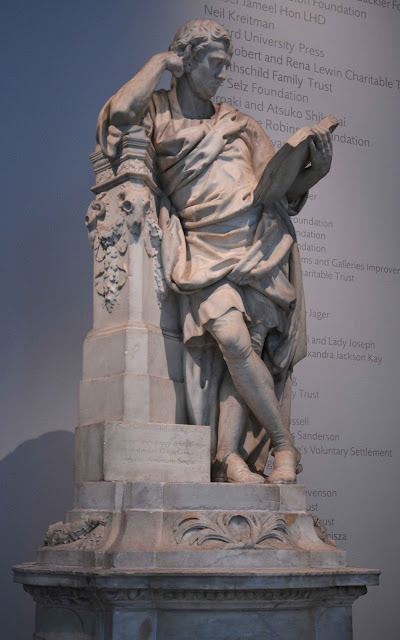 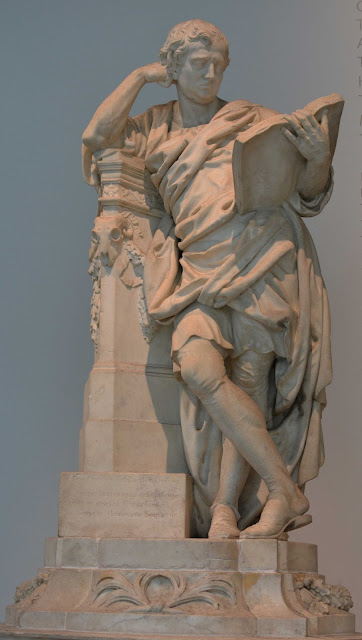 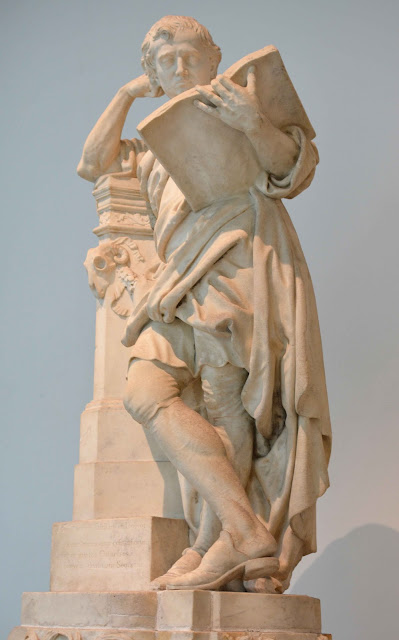 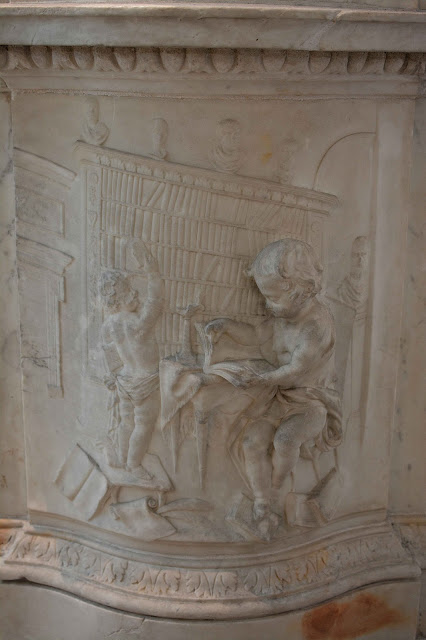 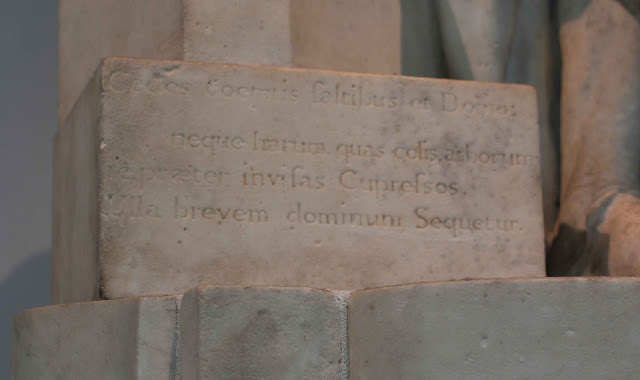 Posted by David Bridgwater at 04:07