Project for the Busts for Queen Carolines Library II

The Busts for Queen Caroline's Library in St James's Palace, II.
The Mezzotints by John Faber the Younger, c 1731.
Mezzotints - each monarch bust length in semi-circular niche with titles and dates below. From John Faber the Younger's series of ten plates of English Kings and Queens, from William I to Prince William Augustus, Duke of Cumberland.
It is unusual to find print intact as most often the individual portraits were cut from the plate to distribute individually.

Originally planned as - Bustos in Marble of all the Kings of England from William the Conqueror, which was reported in The Gentleman's Magazine, 30th June 1735.

Of the eleven terracotta busts that Rysbrack completed for Queen Caroline’s library at St James’s Palace only three survive: Edward the Black Prince, Edward VI, and Queen Elizabeth I .
They were delivered to the Office of the Board of Works after 23 Jan 1738.

A further seven, identified as Edward III, Henry V and Catherine of Valois, Henry VII and Elizabeth of York) King Alfred and Henry) Prince of Wales, were destroyed by accident.

These seven others were smashed, in 1906, when a shelf that they had been stored on in Windsor Castle collapsed and a fourth - the bust of Elizabeth of York (wife of Henry VII), was partially damaged. The busts had been moved to the Orangery at Windsor Castle in 1825 when Queen Caroline’s library at St James’s Palace in Westminster was demolished. 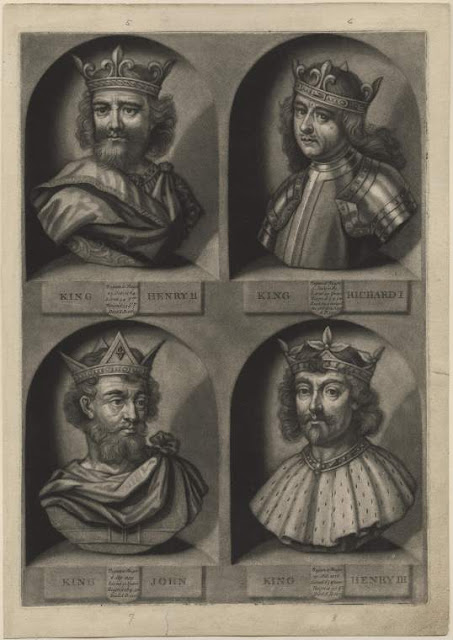 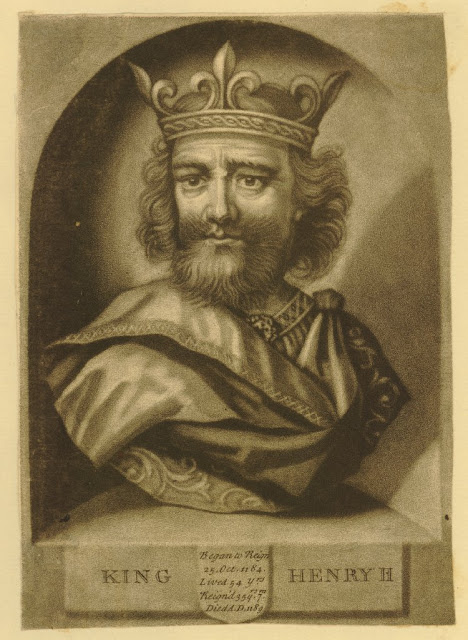 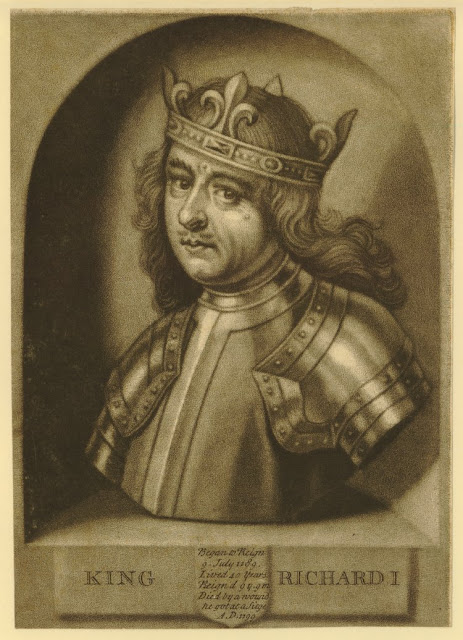 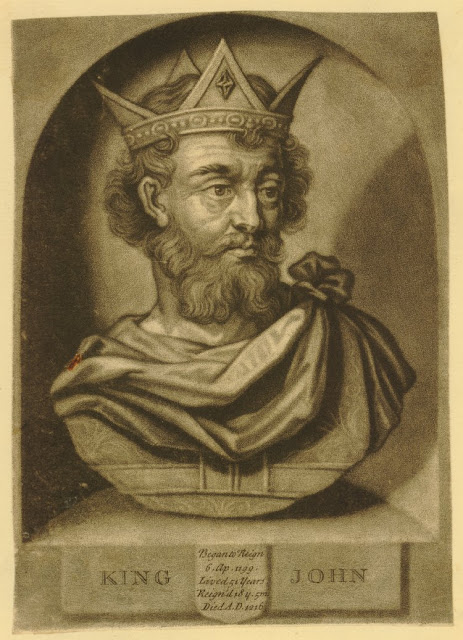 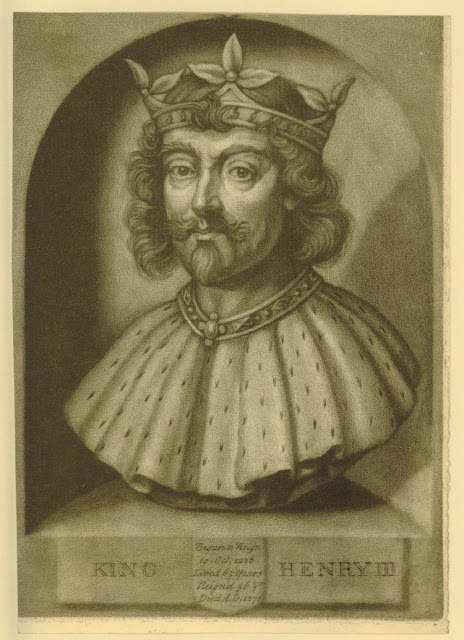 Images of the John Faber mezzotints from the British Museum website.
Posted by David Bridgwater at 10:00