The Engraved Portraits of Peter Paul Rubens, Prior to 1743.

As a collector, some or perhaps all of these engravings would have been available to Rysbrack. 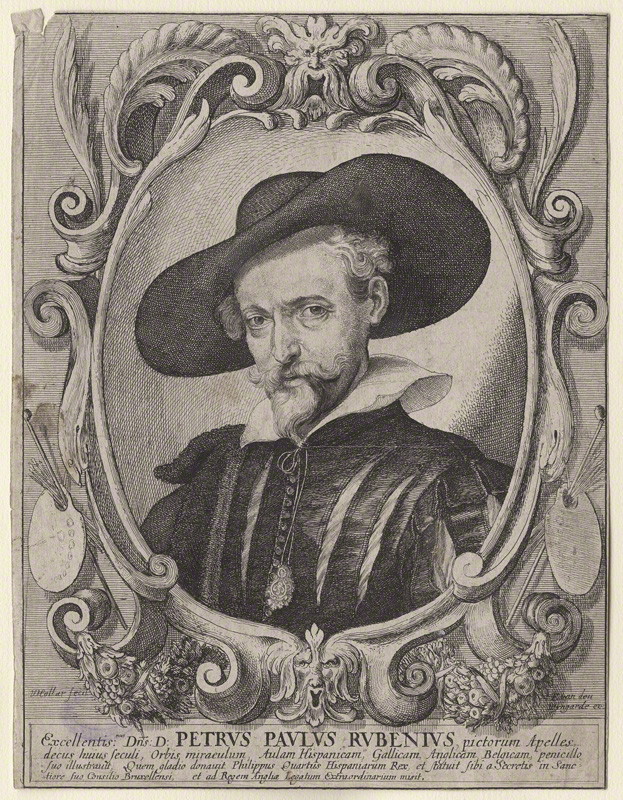 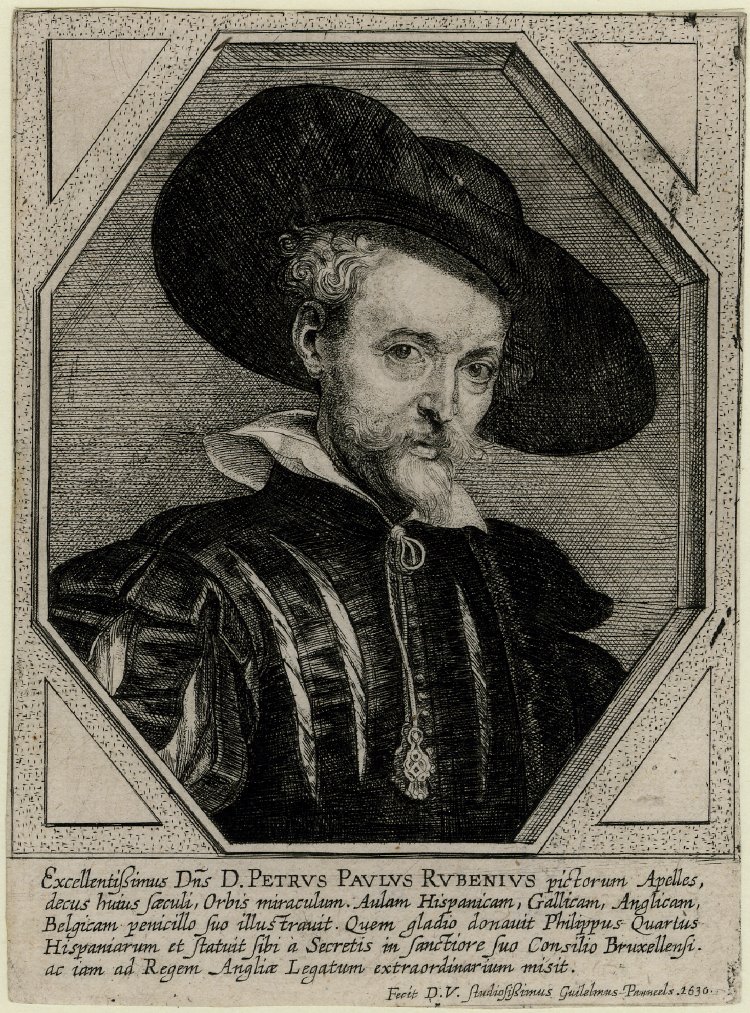 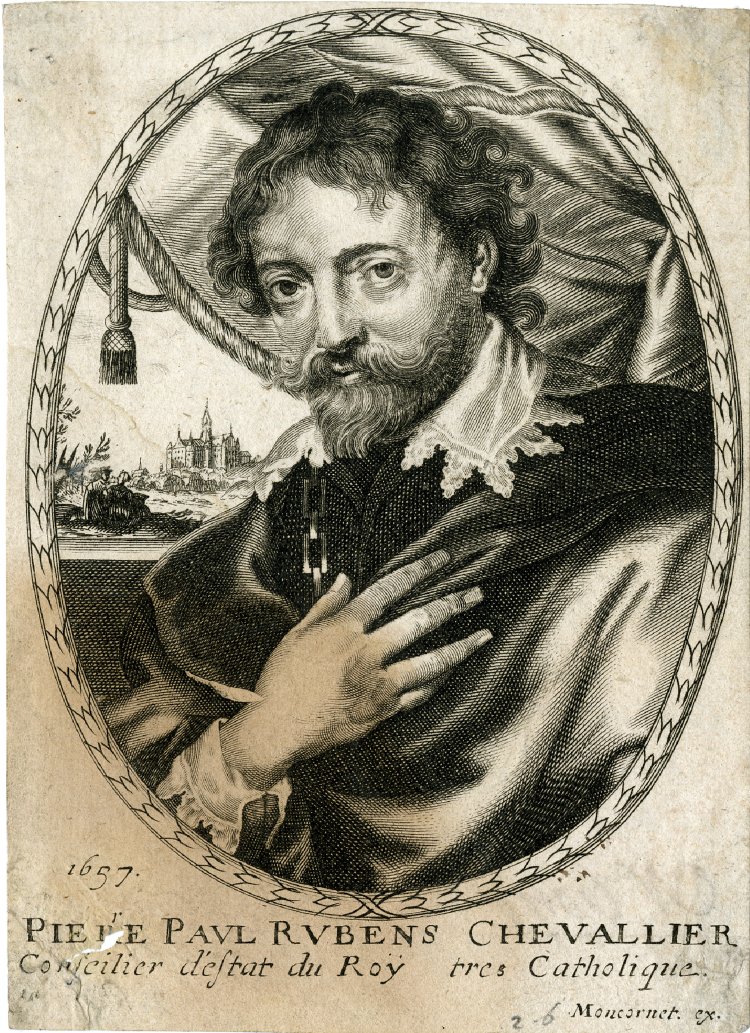 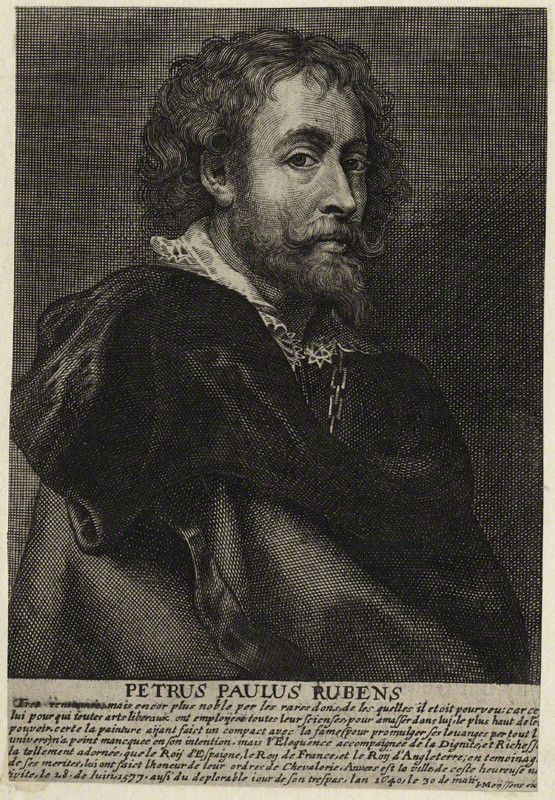 Engraved Portrait by Johannes Meyssens,
after a Self Portrait by Sir Peter Paul Rubens now in the Royal Collection.,
c.1680. 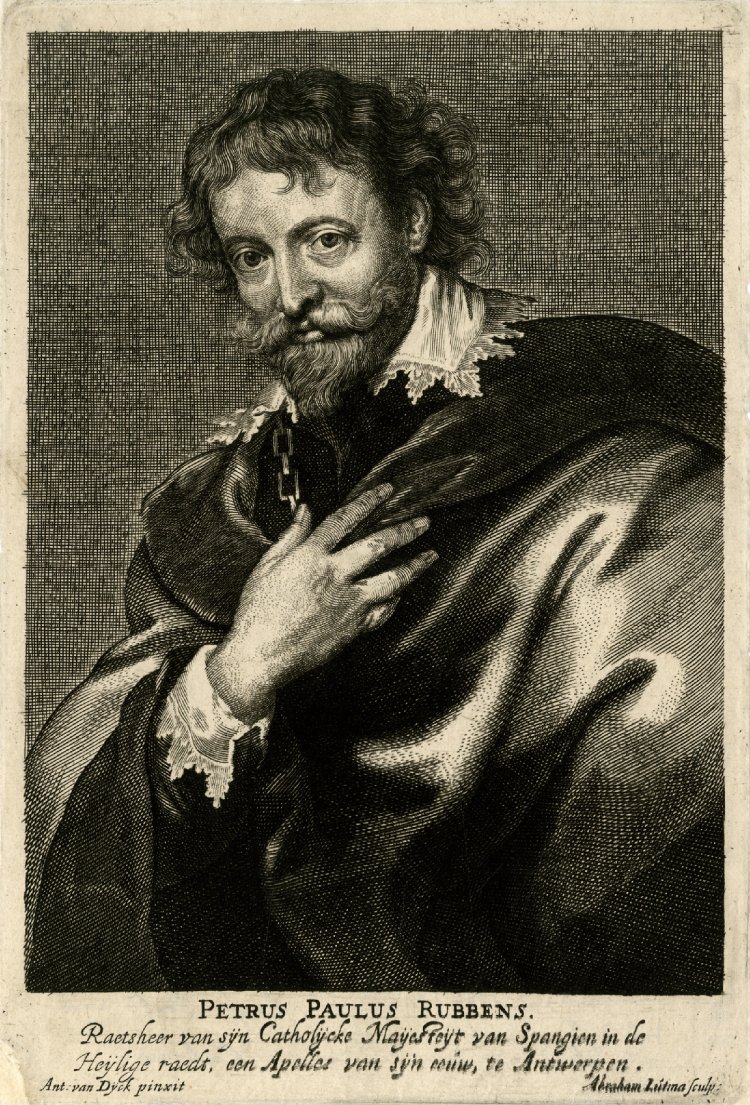 Engraved portrait of Rubens after van Dyck, after Paulus Pontius.
by Abraham Lutma. c. 1650.
234 x 155 mm.
British Museum.
The original or a study for it is in the Rijksmusum, Amsterdam.
A pair of related grisailles are at Boughton House, Northamptonshire.
Variations of this engraved portrait are probably the primary source for Rysbrack's representations of Rubens 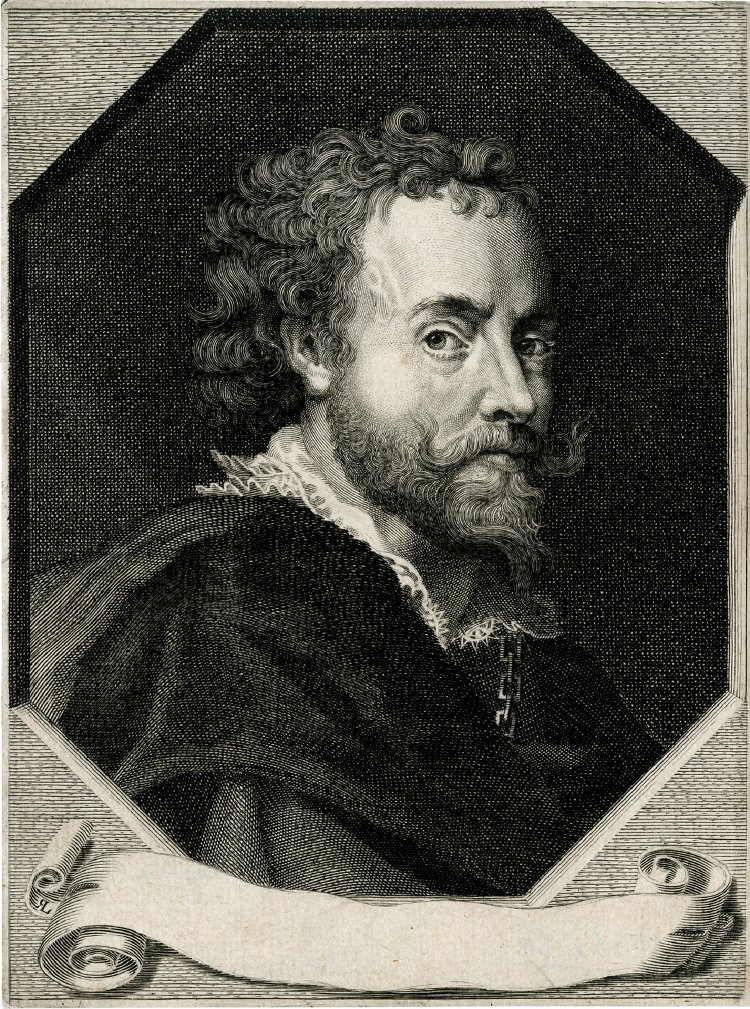 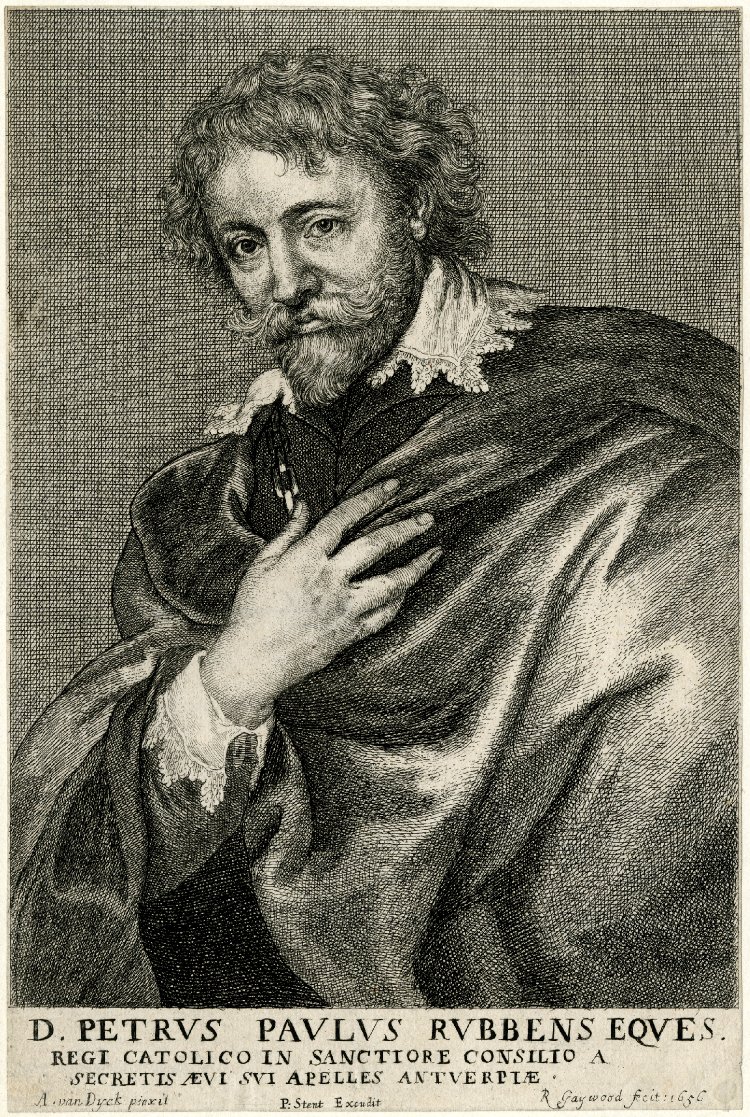 Engraved Portrait of Peter Paul Rubens
After the original by Van Dyke ,
Engraved by R Gaywood, 1656. 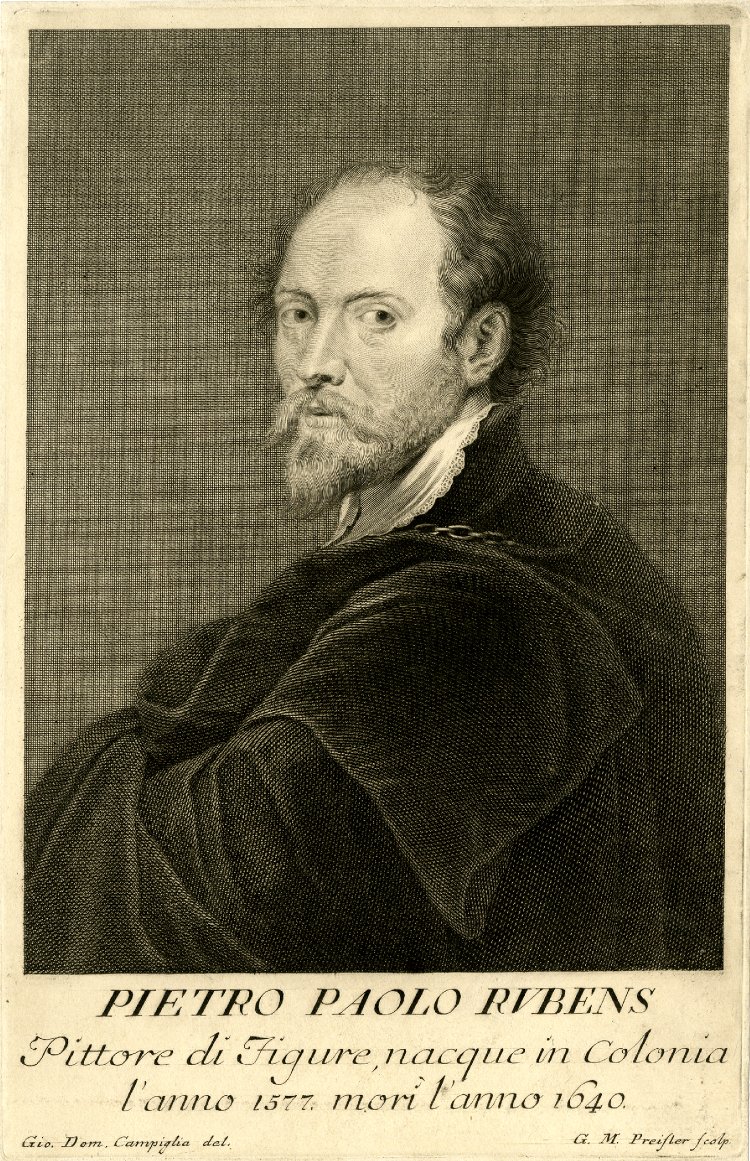 Engraving of Rubens after the Self Portrait in the Uffizi Gallery, Florence.
Georg Marin Preisler,
Nuremberg c. 1740.
273 x 175 mm 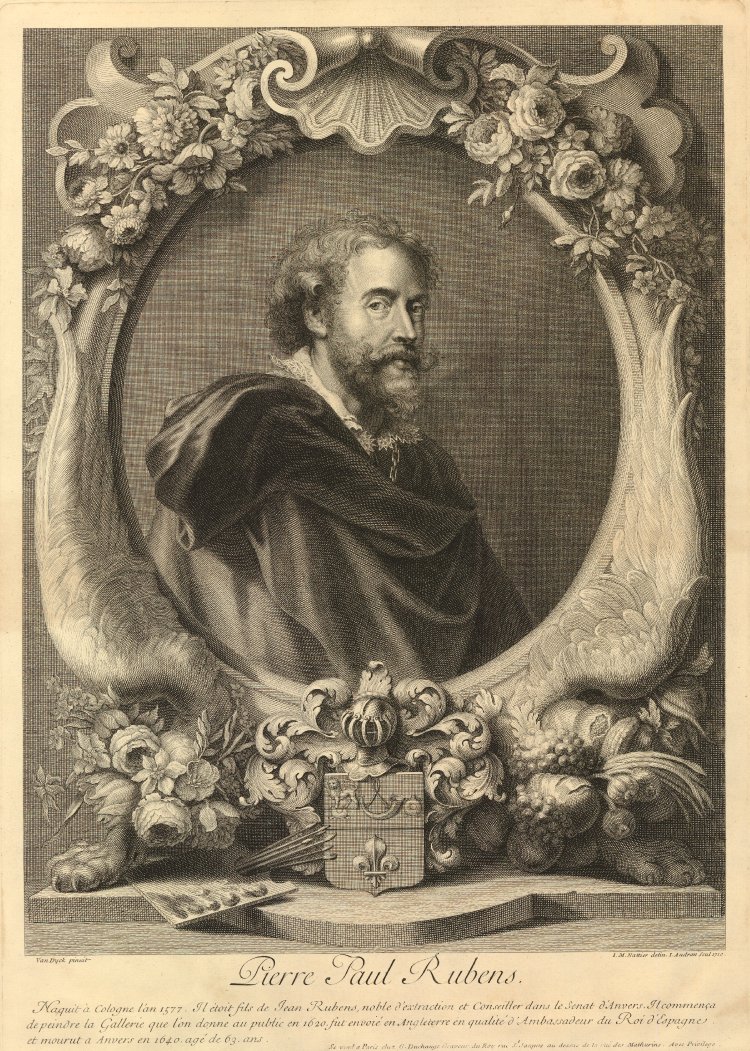 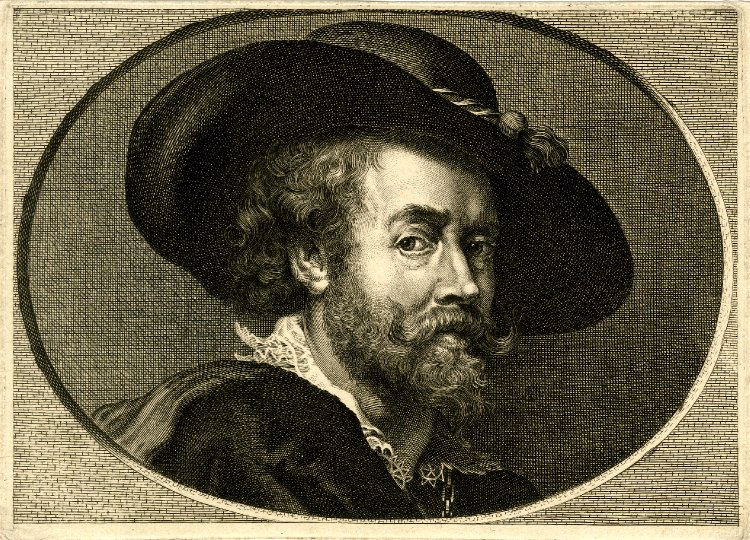