Agnes Strickland - Some further Images and a Brief Biography. 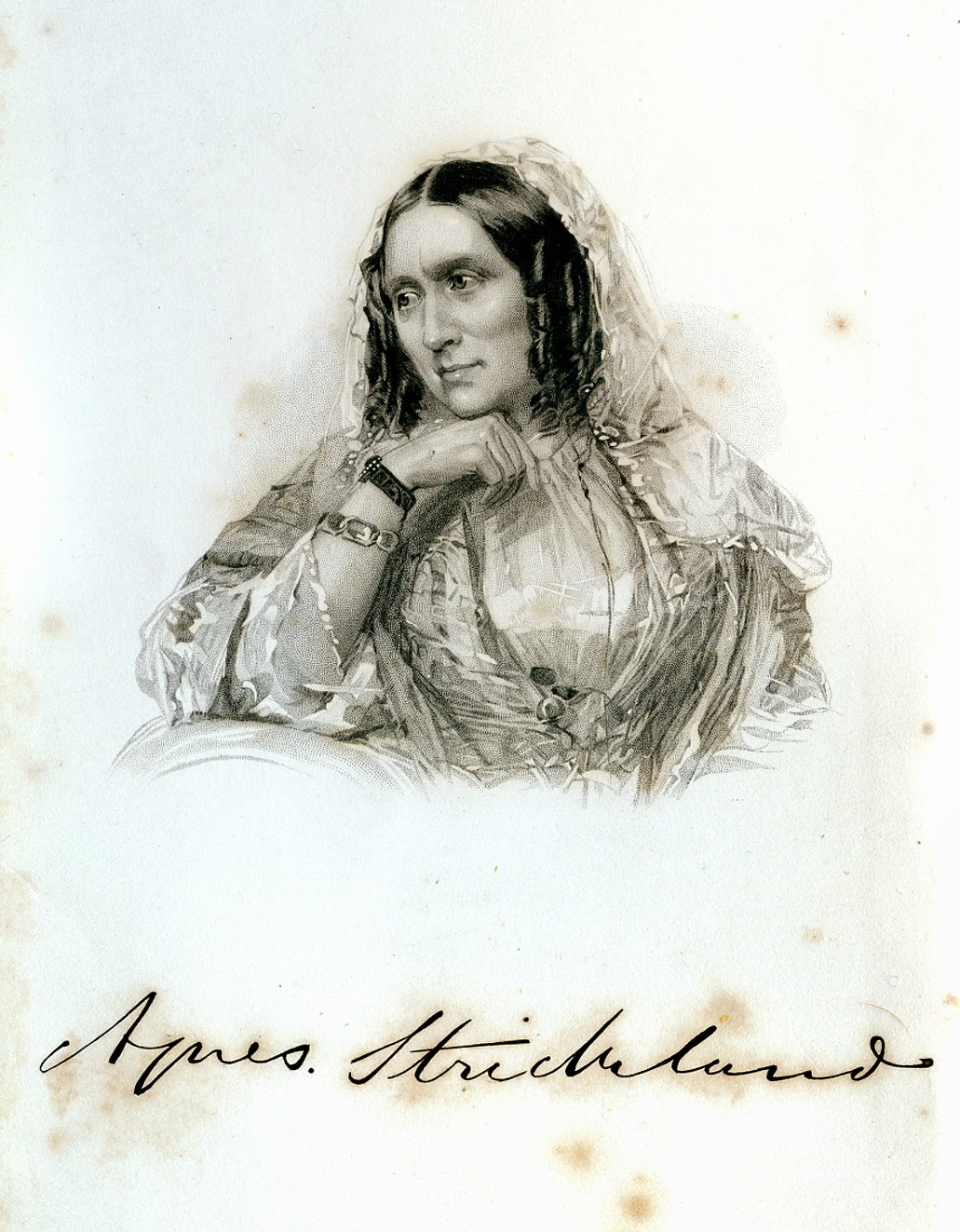 Frontispiece from The Life of Agnes Strickland
By Jane Margaret Strickland. 1887. 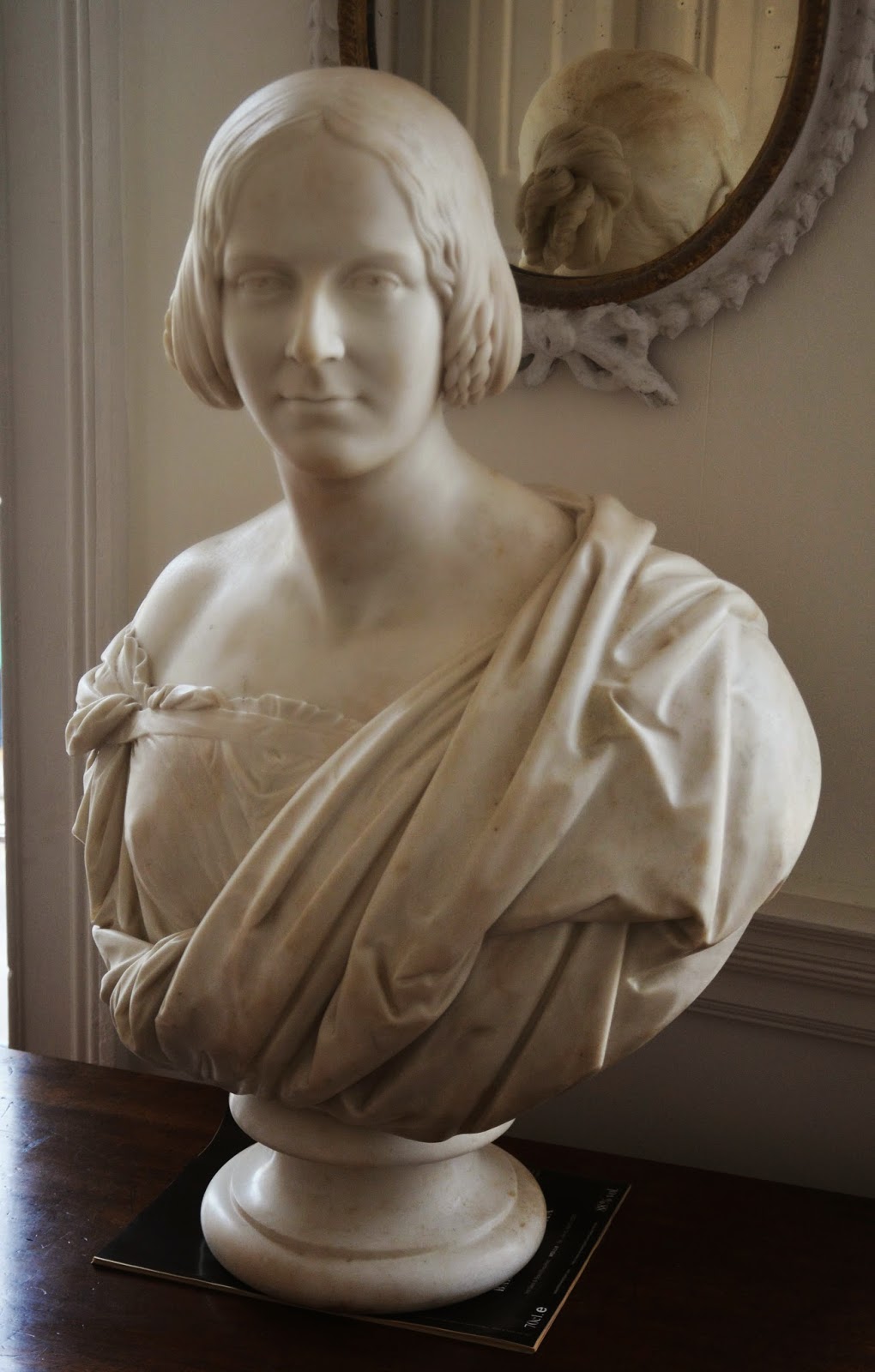 Agnes Strickland (1796 -1874) was second of Eight children, five of whom achieved some sort of literary fame. Her father Thomas Strickland d.1818. He was described as an Importer and Manager of the Greenland Docks in Rotherhithe. Noted as Wharfinger in The Gazette of  6 March 1792.  His father was clerk at Wells and Hallets Dockyard, which later became the Greenland Docks.


After 1803 he retired from the dock and bought a house in Norwich and rented Stowe House, near Bungay, Suffolk. He kept the house in Norwich where he had invested in his new business Thomas Strickland and Company, Coach Manufactory of St Giles Gate. In 1808 he purchased Reydon Hall, nr Southwold, Suffolk, a large manor house with tenant farms expecting to live the life of a gentleman.
The failure of the coach building business and his death in 1818 (Agnes was 22) severely reduced the family fortunes, and although they still received rents from the land at Reydon Hall, parts of the house had to be closed up. The house in Norwich had to be sold. This resulted in the need to earn some sort of living.